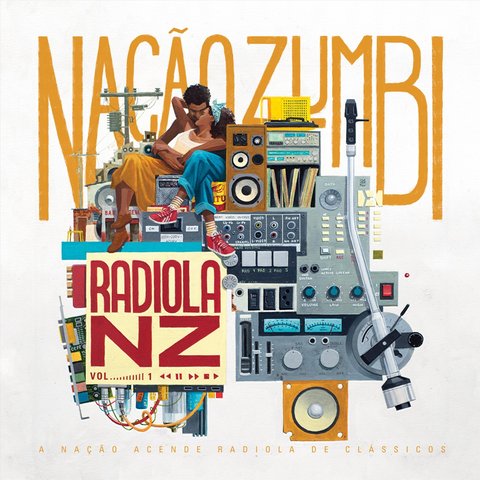 One of the most important groups of the mangue beat movement of the '90s, the Nação Zumbi was Chico Science's supporting band, having recorded with him Da Lama ao Caos (1994) and Afrociberdelia (1996). Continuing the work after Science's demise in 1997, with Jorge Dupeixe taking on the vocals, Lúcio Maia (guitar), Alexandre Djengue (bass), Toca Ogam (percussion), Gilmar Bolla 8 (percussion), and Pupilo (drums), in 1998 the Nação Zumbi launched the double CD CSNZ with one CD of previously unpublished material and live recorded tracks and another with remixes. In 2000, the band scored a hit with "Quando a Maré Encher" (from Rádio S.Amb.A). ~ Alvaro Neder 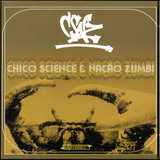 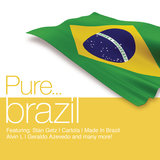