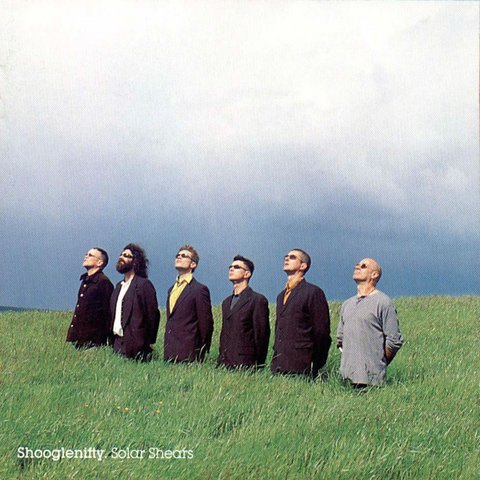 The musical traditions of Scotland have been combined with modern influences of rock, pop, jazz, and urban dance music to create the hypno-folkadelic/ambient/traditional sound of Shooglenifty. According to the Ottawa Sun, the Edinburgh-based sextet is "setting the world on fire with their super trippy blend of Celtic staples and everything from acid jazz to Latin shuffles." An offshoot of psych-bluegrass quintet Swamptrash, Shooglenifty initially came together at informal sessions at the Edinburgh pub Christy's. Taking their name from the Scottish word for "shake, agitate, moving around," Shooglenifty applied an ultra-approach to their tradition-rooted music. Shooglenifty represented a meeting place for a diverse range of musicians. Fiddler Angus R. Grant, who had been taught to play by his father, is a master of the West Highland style of fiddling. He joined Swamptrash in the late '80s. Electric and double bass player Conrad Ivitsky has maintained a connection to two musical worlds; although he played fiddle in his father's ceilidh band, he was drawn more to rock groups, including the Corries and Deep Purple, and the jazz fusion of Miles Davis. After traveling throughout Scotland supporting himself as a street musician, he joined Swamptrash in the early '90s. James MacKintosh, who plays drums, percussion, and piano, met Grant in school. In addition to playing with Swamptrash, he performed and recorded with a lengthy list of Scottish bands, including Capercaille, Mouth Music, and Sola, and was a guest soloist at the premier performance of Phil Cunningham's "Highlands and Islands Suite." The remaining former member of Swamptrash, Malcolm Crosbie, previously played acoustic and electric guitars for alt-rock bands, including Z and the Arabs and the Nap Daleks. A native of Orkney, Gerry Finlayson began playing guitar at the age of 13, teaching himself to play along with American blues recordings. Shortly after moving to Edinburgh in the late '70s, he switched to the banjo. He currently plays a customized electric banjo, Banjax, built by luthier Dallas Sutherland with financial assistance from the Arts Trust of Scotland. Sutherland-born mandolin and tenor banjo player Iain M. McLeod studied fiddle as a youngster and played the bagpipes in a boys brigade. Shortly after relocating to Edinburgh, he borrowed a roommate's mandolin and taught himself to play with recordings of the Bothy Band. A founding member of the House Band, McLeod played with Ruo and Miro before meeting his future bandmates during jam sessions. After releasing their first three albums in Scotland, Shooglenifty released their first internationally distributed album, Solar Shears, in 2000. ~ Craig Harris 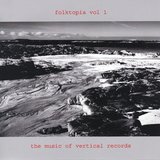