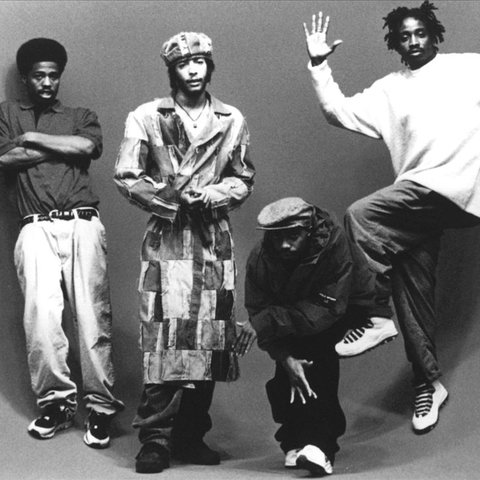 Credits for The Pharcyde

An influential alternative rap quartet from South Central Los Angeles, the Pharcyde was formed by MCs/producers Tre "Slimkid" Hardson, Derrick "Fatlip" Stewart, Imani Wilcox, and Romye "Booty Brown" Robinson. Hardson, Wilcox, and Robinson were all dancers and choreographers who met on the L.A. underground club circuit in the late '80s, worked together for a while, and served a stint as dancers on In Living Color. Stewart, meanwhile, performed at local clubs and eventually hooked up with the others in 1990. Under the tutelage of Reggie Andrews, a local high-school music teacher, the group learned about the music industry and the process of recording an album. They landed a deal with Delicious Vinyl in 1991, and a year later released their eccentric debut album, Bizarre Ride II the Pharcyde, which went gold. After support slots for De La Soul and A Tribe Called Quest as well as a successful spot on Lollapalooza's second stage in 1994, the group released its second album, Labcabincalifornia, which was calmer than their first but no less warped. After a five-year break which saw little action except for the debut of Stewart as a solo rapper (his single "What's Up Fatlip" became an underground hit), the Pharcyde returned in late 2000 with their third album, Plain Rap. The group fractured even more during the subsequent three years, leaving only two members — Imani Wilcox and Bootie Brown — to man 2004's Humboldt Beginnings. ~ Steve Huey 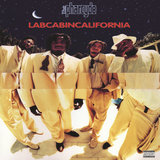 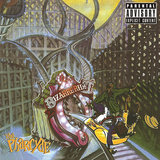 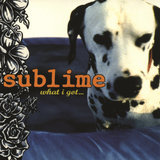 If I Were President (Skit) 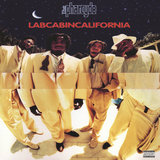 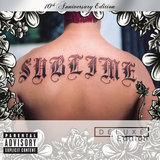 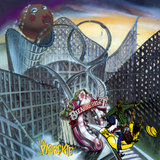 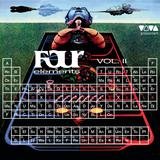 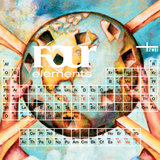 Passin' Me By (Album Version) 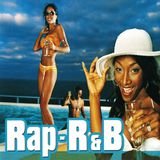 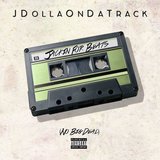 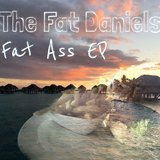 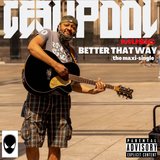