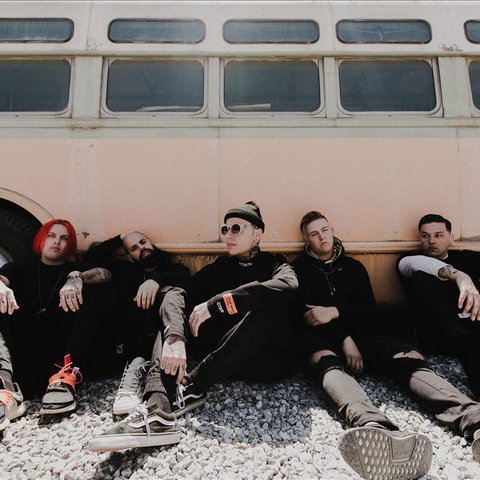 Formed in Queens, New York in 2012, metalcore quintet Sylar devastate listeners with their frantic and crushing sound. While the band is made up of singer Jayden Panesso, guitarist/vocalist Miguel Cardona, guitarist Dustin Jennings, bassist Travis Hufton, and drummer Thomas Veroutis, the band uses the studio like an extra instrument. Heavily produced and processed, with angular edits and heavily gated guitars creating an almost mechanical sound, the band's sound has no doubt been shaped by producer Caleb Shomo (of Attack Attack!), who worked with the band to produce its self-released debut EP, Deadbeat, which arrived in 2013. The album found Sylar being quickly snatched up by Razor & Tie, who signed them and released their debut full-length, To Whom It May Concern, in 2014. The following year saw the band ink a deal with Hopeless Records and begin work on a new studio album. The resulting Help! dropped in August 2016, shortly after the release of the LP's lead single, "Assume."

Heading out on tour in support of the album, drummer Thomas Veroutis took time out and was replaced by Cody Ash — who would go on to continue to play with the group after his touring duties were up. In mid-2018 the band headed to Los Angeles to record their third album, Seasons, with producer Erik Ron (Slaves, Dance Gavin Dance). The release was issued just a few months later. ~ Gregory Heaney 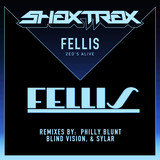 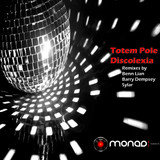 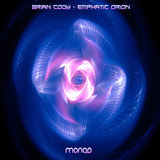 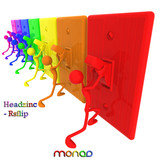 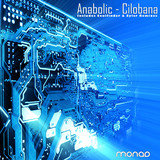 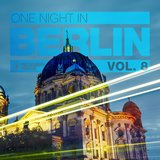 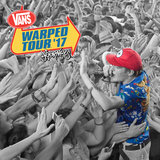 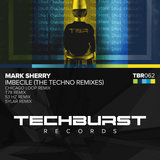 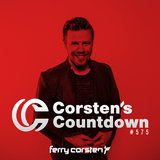 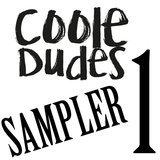 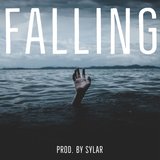 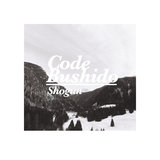 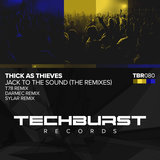 Jack To The Sound (Sylar Remix) 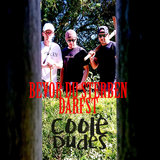 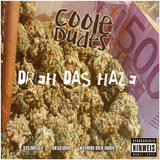