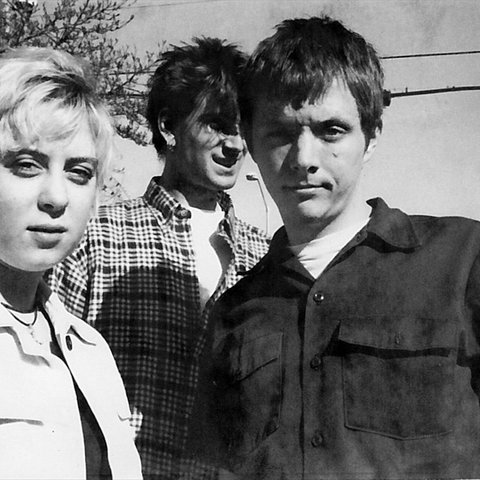 Forming in 1991 in Olympia, Washington, Unwound developed their tumultuous and sublimely noisy sound in the shadows of the exploding grunge movement. Annexed to the less mainstream channels of indie releases, low-budget touring, and a circuit of basement and underground shows, Unwound still managed to create some of the more influential and lasting work of their era, with their cloudy moods and explosively tense group dynamics culminating in some truly transcendent albums.

The group originally consisted of guitarist/vocalist Justin Trosper, bassist Vern Rumsey, and drummer Brandt Sandeno. The trio toiled for several years locally, recording two singles for Olympia-based label Kill Rock Stars and one for Gravity Records before recording a full-length album in 1992. The album would be shelved until a few years later, primarily due to Sandeno's departure from the band shortly after its recording. Sandeno was replaced by former Witchy Poo member Sara Lund, who had recently migrated to Olympia from her home in Bloomington, Indiana. Lund's staccato rhythms and unique style gelled perfectly with Trosper's melancholic feedback squalls, and the band quickly set to work writing new material.

The first set of songs to materialize became 1993's Fake Train, the first Unwound album to actually see release, as well as the first full-length release on Kill Rock Stars, which had been issuing mostly 7"s up until then. Unwound's mixture of dreamy textural guitar haze and venomous punk catharsis caught on and they quickly set out on what would become years of constant touring, opting for all-ages shows as often as possible. Albums came quickly for much of the band's lifespan, including 1994's New Plastic Ideas, 1995's The Future of What, 1996's Repetition, and 1998's Challenge for a Civilized Society, as well as a slew of singles, EPs, and various side projects happening at the same time as the ever busy Unwound. In 1995, their growing popularity led to enough demand for their long-canned 1992 album with Sandeno to see its release on Rumsey's Punk in My Vitamins? label.

Unwound's constant creative output saw them incorporating more expansive ideas into what would be their last studio album, 2001's Leaves Turn Inside You, which took what had been stylistic flirtations with non-punk elements like synthesizers and free jazz saxophones on recent albums into more daring places of composition and production. For the subsequent tour, which lasted through 2002, the band expanded its lineup to include additional guitarist David Scott Stone, as well as bringing back original drummer Sandeno to play various instruments as specific songs required them.

The band broke up on April 1, 2002, leaving behind enormous amounts of material that would trickle out in the years to come on various live releases and collections. In 2013 the members of the band licensed their back catalog to the Numero Group, which set about work on a series of elaborate reissue box sets, each chronicling key periods in Unwound's development with extensive liner notes, unreleased material, and repackaging of their original albums. These sets began with 2013's Kid Is Gone, which collected the earliest, rawest demos, radio sessions, and singles the band had to offer from its basement days with Sandeno. Two more volumes arrived in 2014; Rat Conspiracy collected Fake Train, New Plastic Ideas, and singles released during their earliest days with Lund, and No Energy focused on the mid-'90s period that found the band offering The Future of What and Repetition. Numero Group closed out their Unwound reissue series in September 2015 with Empire, which collected Challenge for a Civilized Society and Leaves Turn Inside You, along with relevant singles, demos, and unreleased studio masters. ~ Fred Thomas 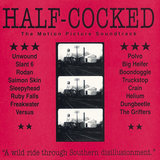 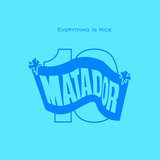 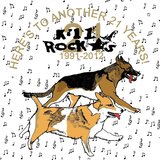 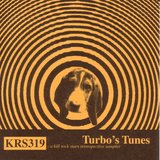 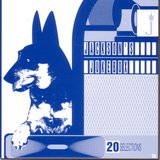 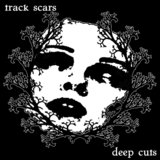 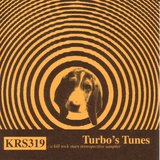 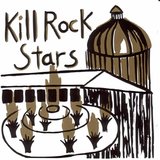