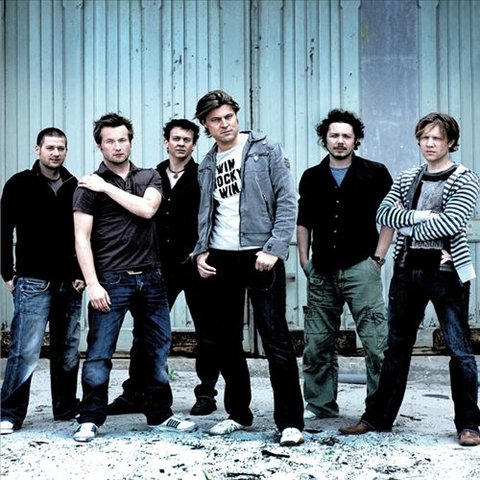 Formed in Gronigen, the Netherlands, in 1996, IOS (which was short for Is Ook Schitterrend) was a pop-rock band that went through many changes — both in membership and labels — before settling and becoming a successful act. Back at the start, the members of IOS were merely students, and signed a small deal with a small regional label. Their first single, "Verleden Tijd," was a top ten single, and the band released two albums before the end of the decade — Heaven & Earth (1997) and Closer (1999). The first of the lineup changes was followed with a label change, as IOS signed with CNR Entertainment (the band also went through a lawsuit against early management for back moneys owed). In 2005, the band released the album 4, and by the time of 2007's Open, the membership of the band had settled on Pepijn van den Boogaard on drums, Matthijs van Dongen on guitar, Jasper Forest on bass, Joost Haartsen on keyboards and vocals, Moost Marsman on vocals, and Sander Rozeboom on guitar. ~ Chris True 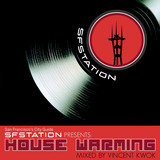