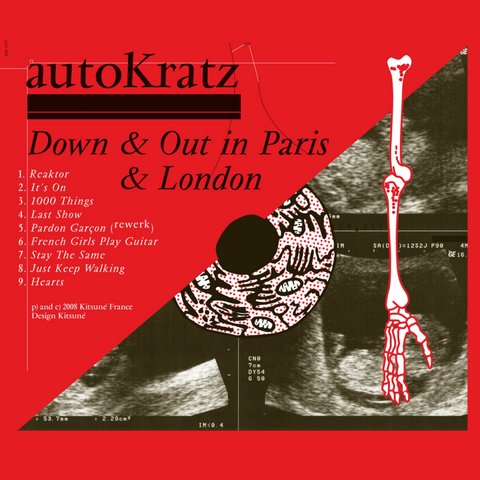 A British electro duo associated with the French label Kitsuné Music, AutoKratz made their full-length album debut in 2009 with Animal after a couple years of EP releases. Based in London, the duo is comprised of David Cox and Russell Crank, who are credited with vocals and guitar, in addition to programming and production. They made their debut on Kitsuné Music in 2007 with the Reaktor/It's On EP. Several more EPs followed on the label, including 1000 Things/Last Show (2007), Pardon Garçon/French Girls Play Guitar (2008), and Stay the Same/Just Keep Walking (2008). The highlights of these EPs were compiled on the mini-album Down & Out in Paris & London (2008). AutoKratz made their full-length album debut in 2009 with Animal, which spawned the follow-up singles "Always More" and "Speak the Silence." They supported the album with a tour of Great Britain, Western Europe, and Australia. Meanwhile, AutoKratz were regularly featured on the annual series of Kitsuné Maison compilations, starting with the inclusion of "Pardon Garçon" on the fifth volume in 2007. In addition to their production output, AutoKratz remixed tracks by a number of well-known electronic music artists, among them Underworld ("Ring Road"), Fischerspooner ("The Best Revenge"), and La Roux ("Quicksand"). ~ Jason Birchmeier 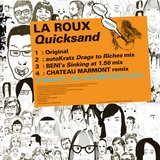 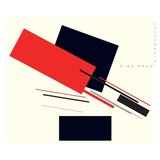 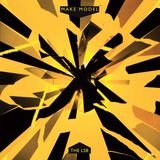 The Was (The autoKratz Made to Scale Mix) 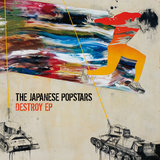 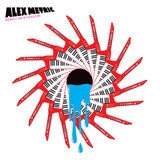 Deadly On A Mission (autoKratz Road To Hell Mix) 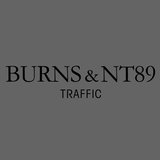 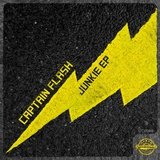 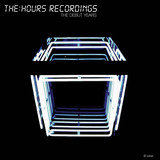 What You Want, What You Got? 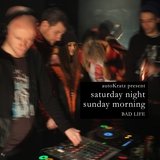 Up With Me (Autokratz Remix) 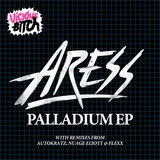 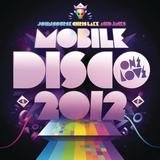 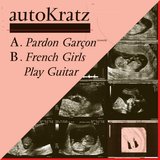 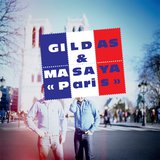 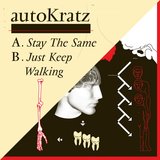 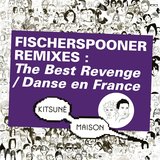 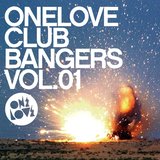 Up with Me (AutoKratz Remix) 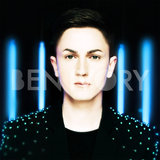 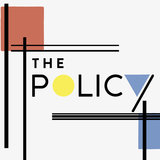