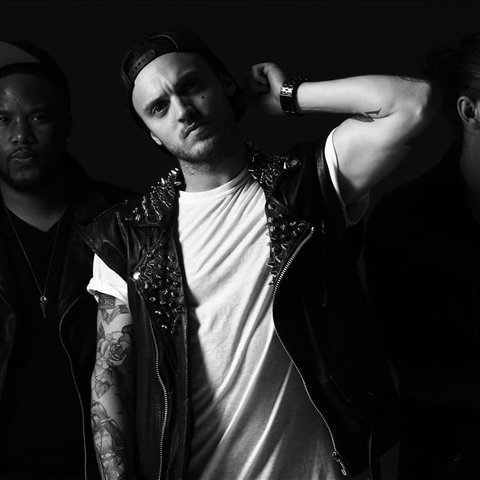 Credits for The Cab

Inspired by groups such as Fall Out Boy and Panic at the Disco, Las Vegas quintet the Cab was founded by then-students Alex DeLeon (vocals) and Cash Colligan (bass) in 2005 after the two met during high school. The duo began recording demos and broadcasting them via MySpace, but it quickly became evident that a complete band would be needed for them to realize their full potential. DeLeon and Colligan recruited Alex Johnson (drums), Alex Marshall (piano), and Ian Crawford (guitar), began playing shows locally, and built up a fan base before sending a demo to Panic at the Disco's Spencer Smith. Smith was so impressed with the band that he helped them sign to the Decaydance/Fueled by Ramen label in 2007. The Cab's debut album, Whisper War, was produced by Matt Squire and released in 2008, followed by several national tours alongside the likes of Hey Monday and the Hush Sound. ~ Katherine Fulton 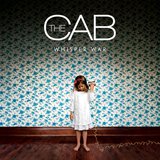 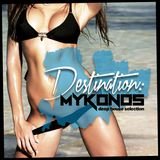 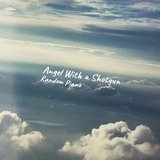 Angel With a Shotgun