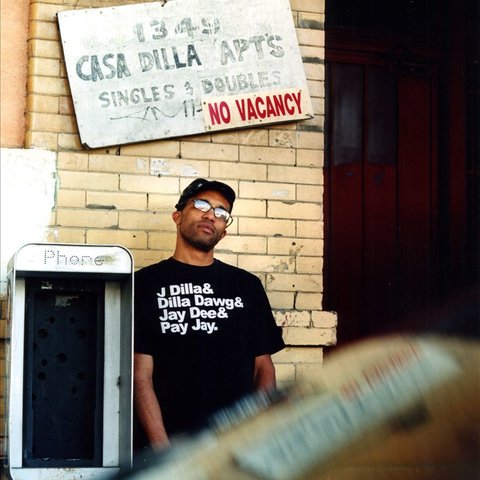 One of the original turntablists, J-Rocc founded the Beat Junkies in 1992 with Melo-D and Rhettmatic, but has done just as much on his own as in a group setting. Born Jason Jackson, he began DJing in the mid-'80s with a California group named PSK. Soon after forming, the Beat Junkies became a seminal force in the rise of instrumental hip-hop, including core member Babu plus future stars Shortkut and D-Styles. The group won federation championships in 1997 and 1998, after which they collectively retired from competition. Beat Junkies mixes and studio material continued to pour out. J-Rocc's first widely issued mix album, Walkman Rotation, appeared in 1998 on Conception, and he also worked with Babu on the turntablist compilation Soundbombing, Vol. 2, plus as the Bumrush Brothers. After touring as the DJ for Madlib's live shows, J-Rocc released his first album of productions, Some Cold Rock Stuf, in 2011 on the Stones Throw label. ~ John Bush

All I Wanna Do