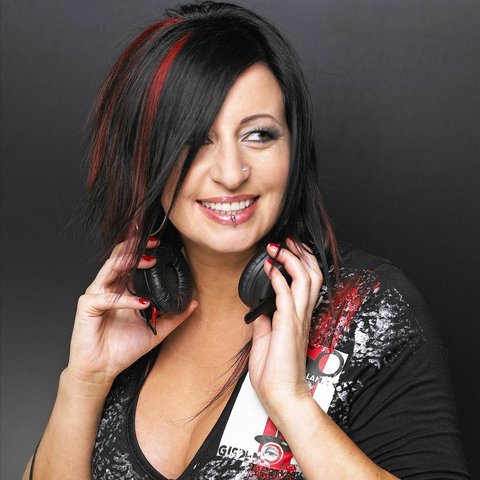 One of the leading DJs in the Hard House dance scene (she was known as the Queen of Hard House), Lisa Lashes was also one of the world's top party spinners and club names during from the mid nineties through the later parts of the 2000's. Born Lisa Dawn Rose-Wyatt in Holbrooks, Coventry, England, Lashes played her first event in 1996. During the event Lashes was a hit, and won her first residency. From there on out, Lashes made appearances at most (if not all) of England's top clubs, including Gatecrasher, UK: Base, and Temple Theater. Her skills at handling the large club crowds translated well to the festival circuit, and Lashes was a headliner at such events as Global Gathering, Homelands, Creamfields UK, and Knebworth. In 2000, Lashes released the first of her Hard House Euphoria collections, and in 2002 started releasing collections under the heading Extreme Euphoria. She followed that series up (it concluded in 2003, with volume number four) with 2005's Lashed, 2006's Lashed Euphoria, and 2007's Lisa Lashes. In 2003, Lisa Lashes began her own party in Ibiza, under the moniker of Lashed. It would go on to great success — and becoming a label that would specialize in Lisa's specific brand of hard dance style — and parties were held in China, Korea, New York, Russia, Australia, Japan, and New Zealand, to name but a few. She was also a part of the Tidy Girls with DJ Anne Savage. ~ Chris True 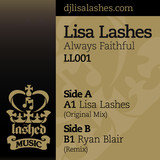 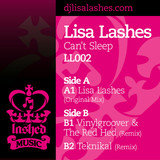 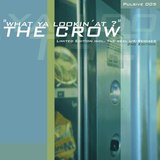 What Ya Lookin' At? (Lisa Lashes & Anne Savage vs. Ingo Remix) 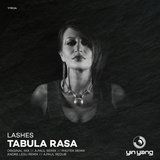 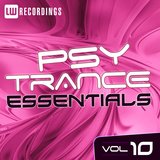 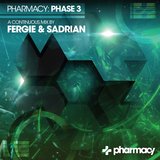 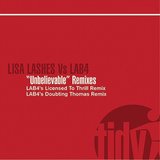 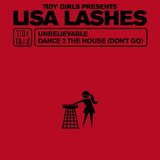 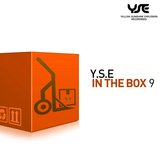 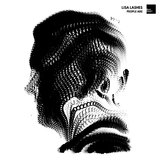 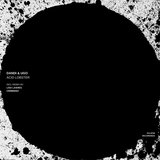 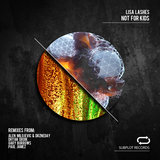 Not For Kids (Original Mix)

Not For Kids (Alen Milivojevic & Drzneday)

Not For Kids (Dhyan Droik Remix)

Not For Kids (Gary Burrows Remix)

Not For Kids (Paul Jamez Remix) 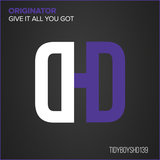 Give It All You've Got (Lisa Lashes Edit)

Give It All You've Got (Lisa Lashes Remix) 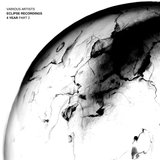