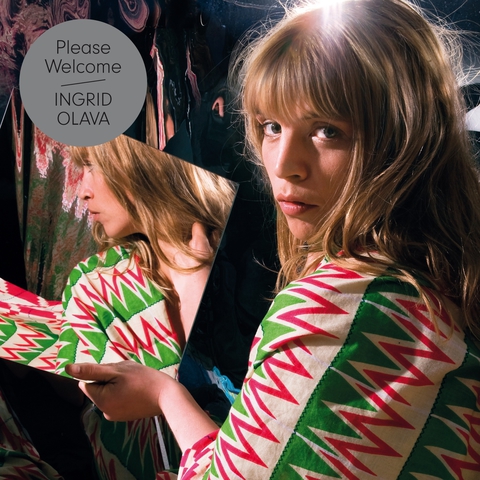 Ingrid Olava is a contemporary singer/songwriter and pianist from Norway who debuted to Top Five success in 2008 with the album Juliet's Wishes. Born on March 18, 1981, and based in Oslo, Norway, she played piano in the country-rock band Shit City and sang backup vocals on albums by Sivert Høyem, Lukas Kasha, El Cuero, and Madrugada prior to embarking on a solo recording career. Upon signing a major-label recording deal with EMI, Olava made her commercial debut as a solo artist in 2008 with the single "Only Just Begun," a Top Ten hit on the Norwegian singles chart. The full-length album Juliet's Wishes (2008) was released a month later and reached the Top Five of the albums chart. The Top 20 hit "Back to Love" was released as the album's second single. With the exception of a cover version of Bob Dylan's "It's Alright Ma (I'm Only Bleeding)," Juliet's Wishes is comprised entirely of self-written songs by Olava. The album includes contributions from Frode Jacobsen and Morten Qvenild, among others. ~ Jason Birchmeier

It's Alright Ma (I'm Only Bleeding)

Back to Love (Radio Version)

From up Here (Halstensgård Remix)

George, Fred and Me

At the Heart of Longing Is

You will be moved though the World stays the same