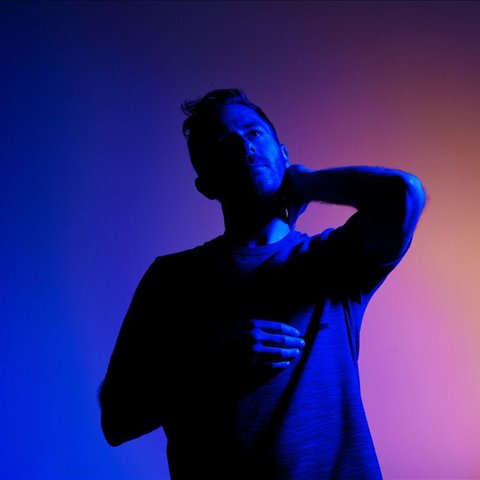 Sydney, Australia-born house DJ Anthony Maniscalco (aka Hook N Sling) began his career with a residency at a friend's bar before developing a big-room sound that became popular in both his home country and America. In his early career, Maniscalco built up a name for himself in Sydney by regularly playing the local club circuit; around the same time, he signed to Australian house label Hussle Recordings, with whom he released a number of EPs and singles. Eventually, he started to get global bookings, with a spate of bookings in America due to its rising EDM scene. In 2012, he moved to Los Angeles on a permanent basis. During his time with Hussle, his contract with the label forbid him to work with any other imprints. That changed along with his relocation, leading to a string of releases with Spinnin' Records, including his breakthrough track "Reason," produced in collaboration with fellow Australian duo Nervo. From there he went on to release further singles on labels including Axtone and Big Beat Records, the latter of which released his widely successful collaboration with Galantis, 2016's "Love on Me." ~ Liam Martin

What Do You Love (Hook N Sling Remix)

Love on Me (CID Remix)

Shoot Down The Sun

Love on Me (Ookay Remix)

Love on Me (Madison Mars Remix)

Empire Of The SunHook N Sling

We're All No One

Love on Me (Alex Metric Remix)

Love on Me (Peter Bjorn and John Remix)

Never Felt A Love Like This (feat. Dotan) (VIP Mix)