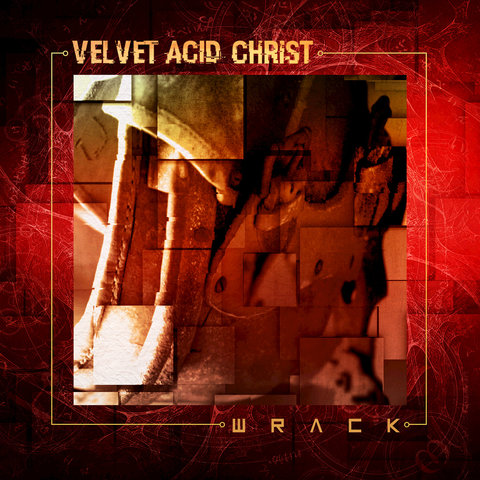 With their origins rooting back all the way to their high school electronics class, Velvet Acid Christ got their start in 1990 under the original "Cyberchrist," but changed it in dedication to an alleged acid trip gone bad. Comprising two core members Bryan (Erickson) and Chris (last name unavailable), Velvet Acid Christ represent the grimmer aspect of social issues that surround their environment, to the soundtrack of darkened industrial metal. With topics that include animal rights, the environment and the technological advances overwhelming mankind, Velvet Acid Christ are a warning signal that's been going off since the debut of their self-titled 1994 full-length. Following a deal with Pendragon Records not too long afterwards, the label eventually released a compilation of all their demo and single tracks entitled Neuralblastoma and their follow-up, 1997's Calling Ov the Dead. With Velvet Acid Christ's next move to Metropolis Records in 1998, their Fun with Drugs EP was released the next year followed by their third album Fun with Knives and then the Fun with Razors EP. Twisted Thought Generator was issued in fall 2000. ~ Mike DaRonco 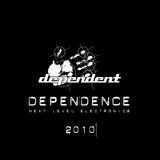 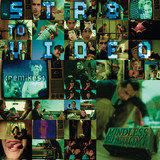 The Art of Breaking Apart 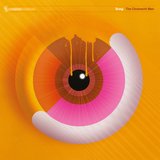 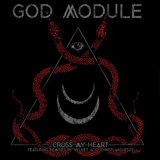 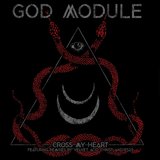