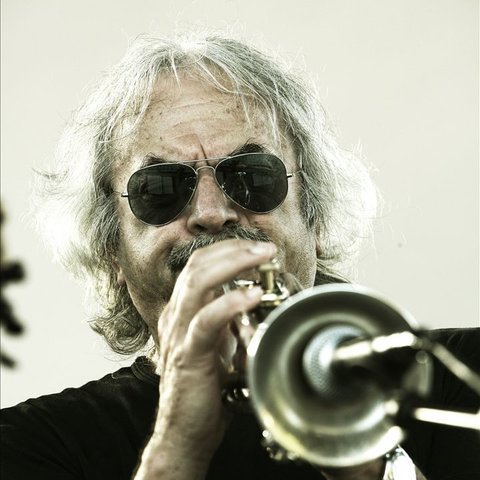 The Words And The Days

Hornette And The Drums Thing

Birth Of A Butterfly

In Search Of Titina

Birth Of A Butterfly, var.

The Pilgrim And The Stars