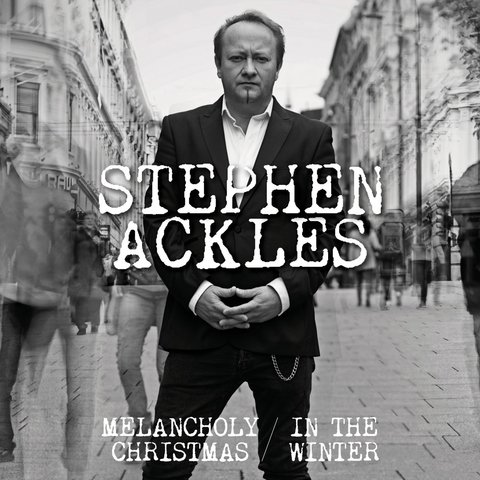 b. 15 February 1966, Eid, Norway. Born of a Norwegian mother and American father, Norwegian country singer Stephen Ackles plays a powerful brand of rock ‘n’ roll, country and gospel that reveals how strongly he has been influenced by Jerry Lee Lewis. Ackles formed his first band, the Silly Dream, in 1982, and later in the decade played with Memory Band. In 1986 he formed Memphis News with vocalist Paal Flaata, recording an album in 1988 for the Hill label. Jerry Lee Lewis’ fiddle player, Kenneth Lovelace, played on the 1991 release If This Ain’t Music, which was produced by Narvel Felts. Felts joined Ackles for ‘Remember’, in which they recalled their favourite acts. If This Ain’t Music was voted the Best Country Album Of The Year in a Norwegian poll. Following this, Ackles was invited to make an album (Let’s Keep The Night) in Nashville, again supported by Lovelace, but also using the instrumental talents of James Burton and Glen D. Hardin, and singing duets with Waylon Jennings and Linda Gail Lewis. Ackles recorded several albums for Universal Norway in the mid- to late 90s, topping the charts and earning several prestigious awards in his native country. He signed a new recording contract with West Records in 2002. Ackles is also an actor and plays theatres all over Norway. 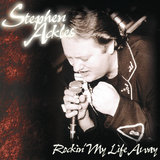 I'm On The Loose 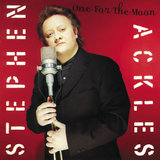 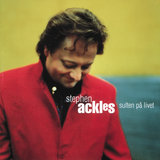 After All These Years

Help Me Make It Through

I'll Say That Much For You

When She Walked Out 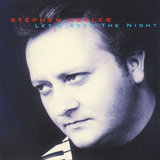