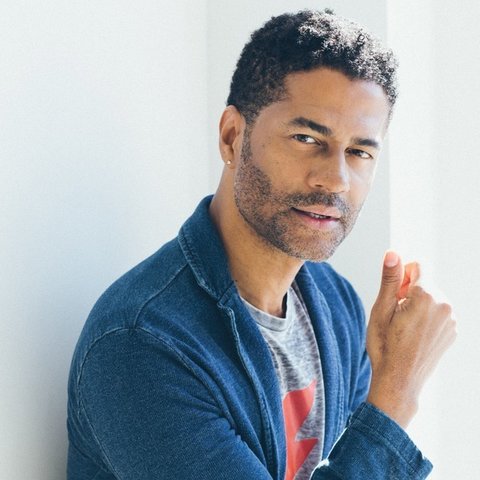 Eric Benét is a contemporary R&B singer with mild hip-hop and strong adult contemporary influences. As a teenager, he performed in a family vocal group (appropriately named Benét) with his sister and cousin. The group signed with EMI and released an eponymous album in 1992 that largely went unnoticed. Eric blazed his own trail as a solo artist shortly afterward, signing to Warner Bros. and releasing his debut album, True to Myself, in the fall of 1996. A Day in the Life followed in 1999. Its first single, a cover of Toto's "Georgy Porgy," was a moderate radio hit, but it was the album's second single, "Spend My Life with You" (featuring Tamia), that helped put him on the map. The song went to number one on the Billboard R&B chart, was certified gold, and received a nomination for the 2000 Grammy Award for Best R&B Performance by a Duo or Group. Benét's popularity was on the rise, and A Day in the Life went platinum and earned a Soul Train Music Award for Best R&B/Soul Album, Male.

During this time, Benét headed into the studio to work on Earth, Wind & Fire's 30th anniversary album. He also struck up a romance with actress Halle Berry, whom he married in 2001. Perhaps inspired by his wife, Benét caught the acting bug and landed a recurring role on WB's For Your Love before making his feature film debut in Mariah Carey's flashy showbiz drama Glitter. Berry and Benét separated in 2003, a couple years before the singer released his third album, Hurricane. Benét then returned home to Milwaukee, Wisconsin, for the recording of Love & Life, which arrived in 2008 and garnered two additional Grammy nominations. Two years later, Benét delivered Lost in Time, a tribute to the classic smooth soul sounds of the '70s. The One, a relatively younger-sounding set with cameos from Lil Wayne and Shaggy, followed in 2012. After an all-covers set recorded for the Japanese market, Benét released a self-titled album in 2016. ~ Stephen Thomas Erlewine

Spend My Life With You

I Wanna Be Loved

You're the Only One

Love of My Own

When You Think of Me

Come as You Are

Love the Hurt Away

Never Want to Live Without You

Cracks of My Broken Heart

While You Were Here

Home In A Minute

Before This Moment Leaves

Where Does the Love Go

If You Want Me to Stay

All in the Game