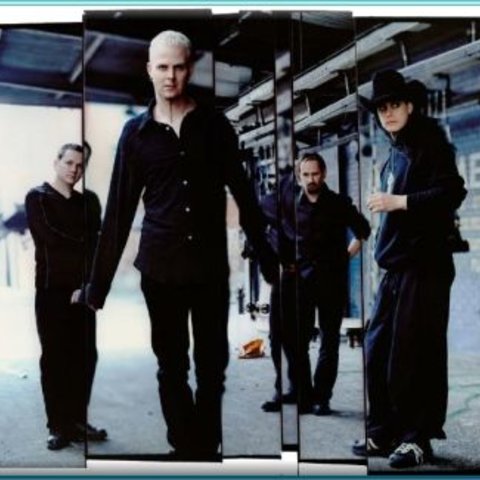 Similar in style and approach to such industrial metal outfits as Ministry and KMFDM, Gravity Kills followed in their predecessor's path but ultimately failed to cause as big a splash. Guitarist Matt Dudenhoffer, keyboard player Douglas Firley, and bassist/drummer Kurt Kerns had been kicking around in various St. Louis, MO, bands since the mid-'80s, but the chance to land a song on a compilation by KPNT-FM got them together to record. The prospective hitmakers had no vocalist, however, so Kerns called his cousin, Jeff Scheel, in Dallas in 1994. The industrial-techno group recorded an original composition, called "Guilty," in three days, called themselves Gravity Kills, and made the compilation. Soonafter, "Guilty" became the station's most-requested song and gathered airplay around the U.S. and Canada, leading to the group signing a recording contract with Wax Trax!/TVT. Gravity Kills' appeal was widened by appearances on the soundtracks for Mortal Kombat and Seven and in March of 1996, the quartet released a self-titled debut album, promoting the release by supporting the Sex Pistols on their reunion tour of America. 1997 saw the release of a remix collection, called Manipulated, and a year later, their second all-new studio album Perversion. Not much was heard from Gravity Kills for the next few years, which led to rumors that the group had broken up. Although Kerns left the group during this interim period, the breakup rumors ultimately proved to be false; after switching record labels (their new home is Sanctuary Records), Gravity Kills issued their fourth release, Superstarved, in March of 2002. Shortly after the album's release the band announced that they would be ceasing all operations, and they spent the next decade playing the occasional one-off show and fending off rumours of a possible return to the recording studio. ~ Greg Prato & John Bush 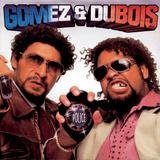 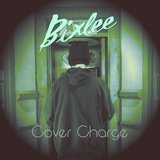