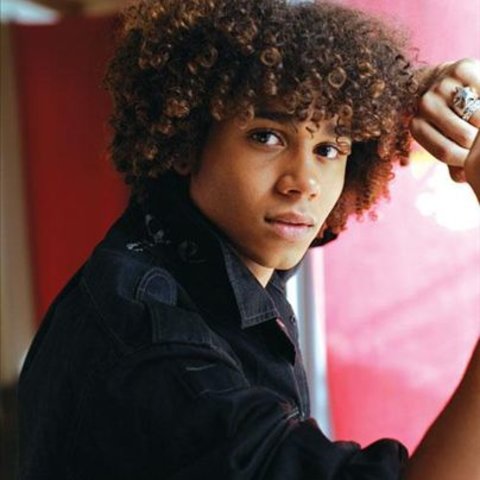 Born in Brooklyn in 1989, Corbin Bleu began acting and modeling as a toddler, appearing in commercials and print ads for the likes of Hasbro, Nabisco, Gap, and Target. In addition to getting involved with musical theater, before the age of ten he moved with his family to Los Angeles and began to make appearances on television (Malcolm & Eddie, ER) and in movies (Mystery Men, Galaxy Quest). A steady stream of roles continued into the early 2000s, and they gradually became increasingly prominent. He took a lead role in 2004's Catch That Kid, was part of the High School Musical franchise, and took yet another lead role on 2007's Jump In, which continued his affiliation with Disney. "Push It to the Limit," his recorded debut as a singer, was included on its soundtrack. Another Side, his debut album, was released later in 2007; featuring a song co-written by Ne-Yo, it peaked within the Top 40 of the Billboard 200 albums chart. A second album, Speed of Light, came in March 2009. ~ Andy Kellman