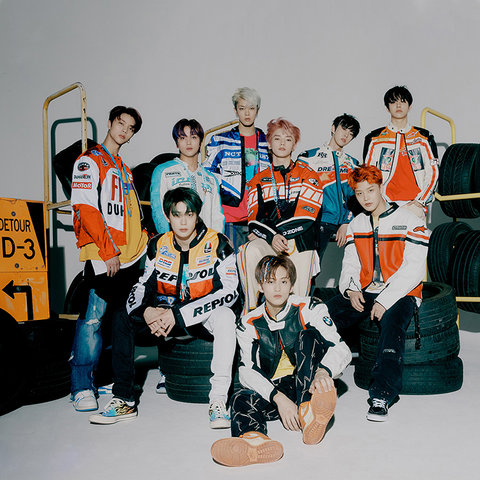 NCT 127, who debuted in July 2016, is NCT’s Seoul Team and the number ‘127’ is the, longitude of Seoul, symbolizing the group’s home base, the home of K-pop, as they continue to actively promote all across the world. Members include TAEYONG, TAEIL, YUTA JAEHYUN, MARK, HAECHAN, DOYOUNG, JOHNNY and JUNGWOO.

The group is known for their impressive stage performances and trendy music, releasing hit songs like Fire Truck, Cherry Bomb and Regular. NCT 127’s latest EP, ‘We are Superhuman,’ debuted at No. 1 on Billboard’s World Albums chart, and No. 11 on the Billboard 200, proving their rapid rise as worldwide superstars. They have also performed on Good Morning America, The Late Late Show with James Corden, and Jimmy Kimmel Live!, displaying splendid dance and performance skills.

NCT 127 successfully completed their first World Tour this year, with stops across the U.S., Canada, Mexico, Asia and Europe.