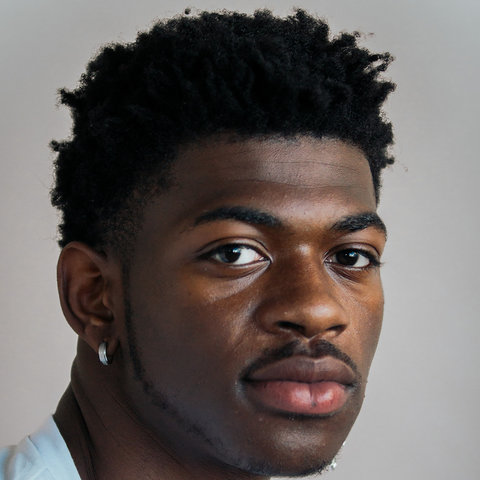 Moseying onto the scene with a surprise breakthrough, Atlanta's Lil Nas X merged the pastoral tones of country music with hip-hop, putting his spin on a subgenre dubbed country-trap. Like similar experiments by Young Thug and Lil Tracy, the hybrid was an unexpected success for the rapper: his debut single, "Old Town Road," was a viral hit on social media and streaming, sending him toward the upper reaches of the Hot 100. By the summer of 2019, it was certified multi-platinum and number one across the globe.

Born Montero Lamar Hill, he issued the 2018 mixtape Nasarati before releasing "Old Town Road" at the end of the year. The track went viral on social media and, once it broke into the mainstream, it accumulated millions of plays on streaming services. Sampling Nine Inch Nails' instrumental "34 Ghosts IV," "Old Town Road" clocked in at just under two minutes but managed to climb into the Top 15 of the Hot 100. While the song could also have topped the Hot Country Songs chart, Billboard made the decision to remove it from the running for not containing enough country music elements. The controversy only helped boost plays, and "Old Town Road" continued its climb up the main chart.

In March 2019, Lil Nas X signed with Columbia and issued the follow-up single "Banzup'." Even with that second single, "Old Town Road" continued to climb the charts and dominate radio airplay, riding a Billy Ray Cyrus remix toward number one in markets from Australia to Germany to Norway — and a record-breaking 19 weeks in the U.S. (plus a diamond certification). Subsequent remixes featured diverse guests such as Diplo, Young Thug, Mason Ramsey, and even BTS member RM for a version dubbed "Seoul Town Road."

In June 2019, his eight-track collection 7 was released. The eclectic EP included both versions of "Old Town Road" and newer material that ranged from mainstream rap and pop styles to takes on alternative hard rock. The song "Rodeo" revisited Lil Nas X's country-rap cowboy persona and included a cameo from Cardi B, while second single "Panini" became a Top Five hit with the help of rapper DaBaby. To cap his banner year, he was nominated for seven Grammy Awards, including Record of the Year for "Old Town Road," Album of the Year for 7, and Best New Artist. At the ceremony in 2020, he recruited every remix guest for a star-studded performance of "Old Town Road" that was capped by Nas himself. Lil Nas X went on to win a pair of trophies for Best Pop Duo/Group Performance and Best Music Video. ~ Neil Z. Yeung 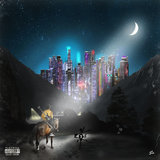 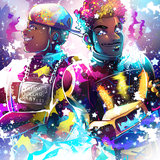 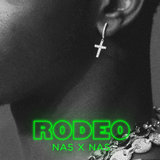 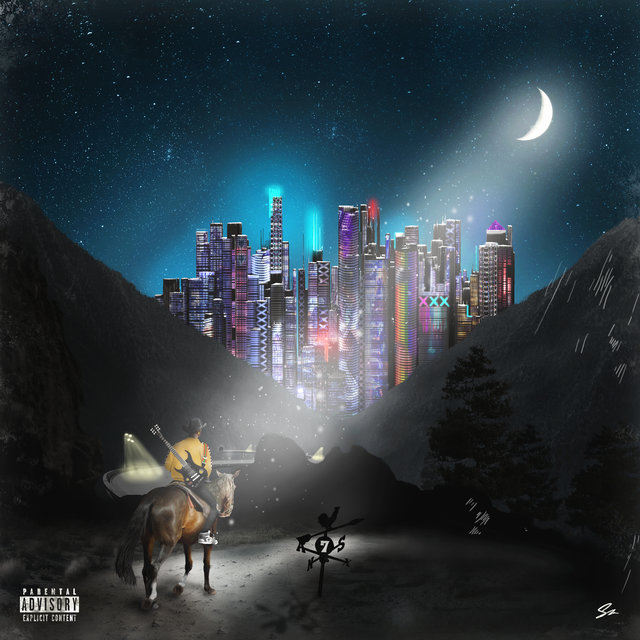 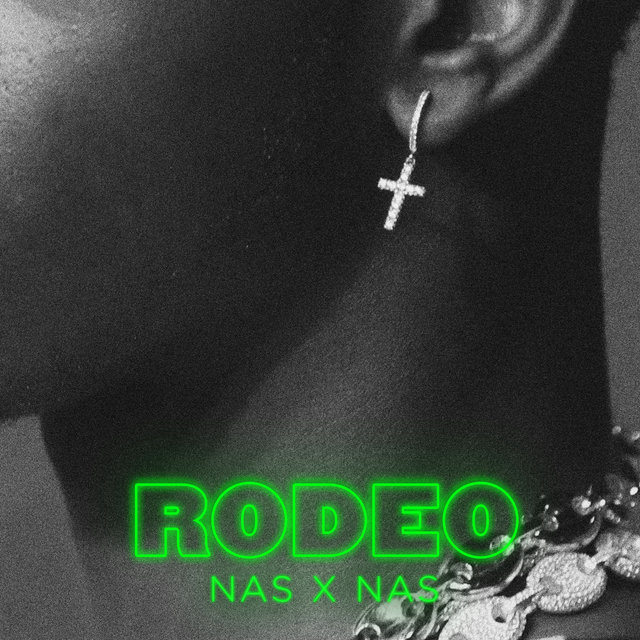 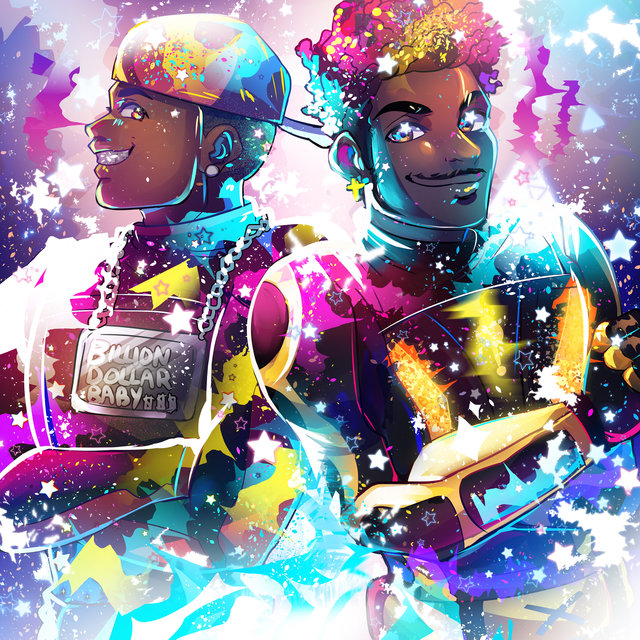 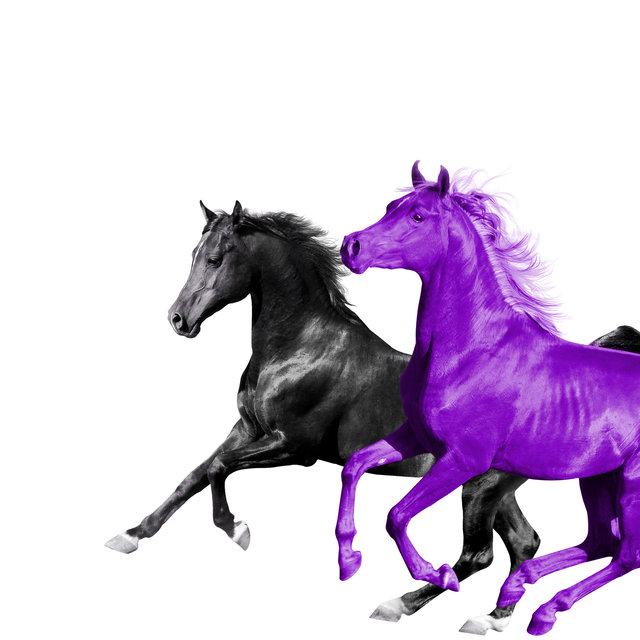 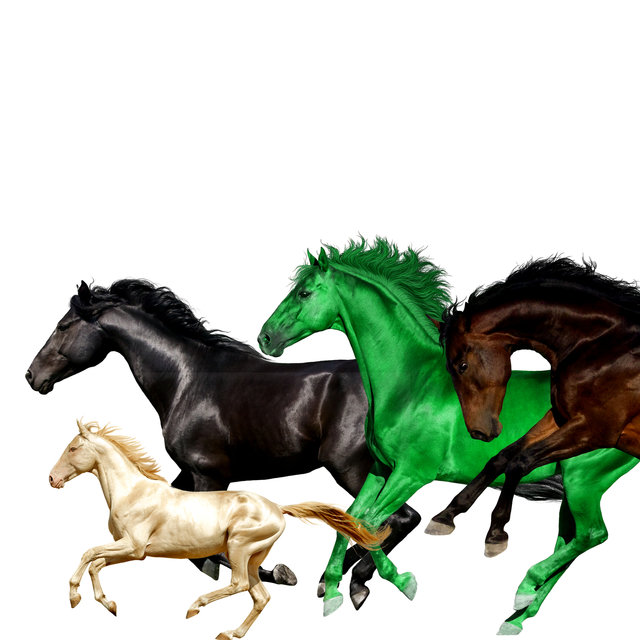 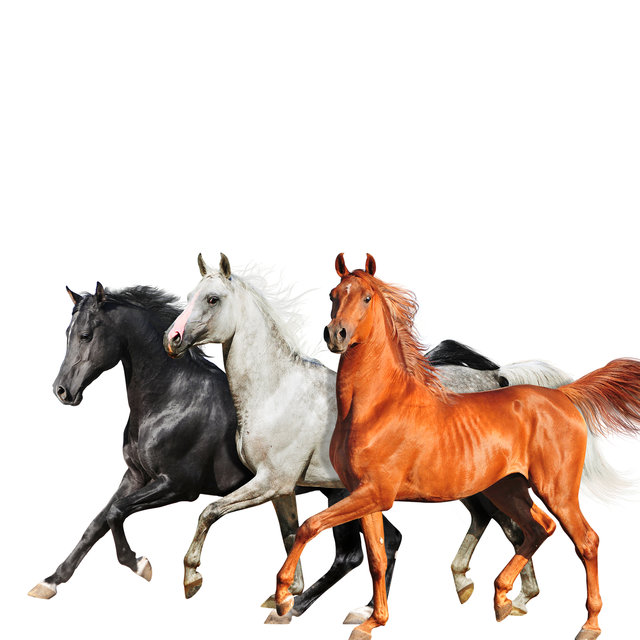 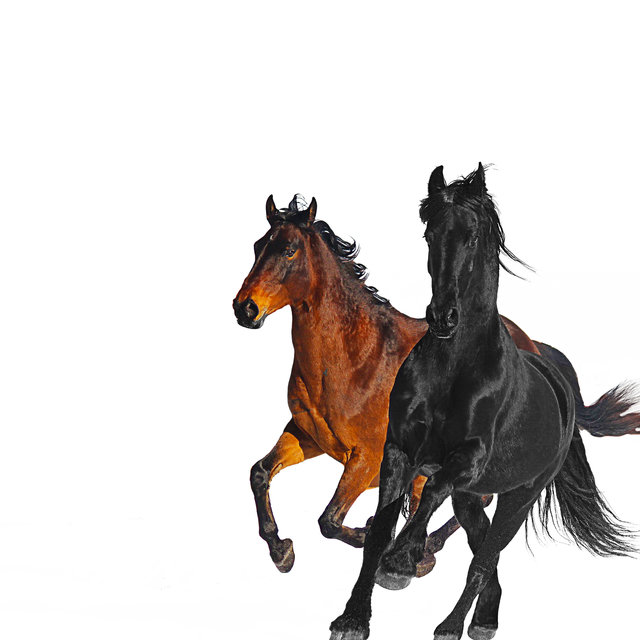 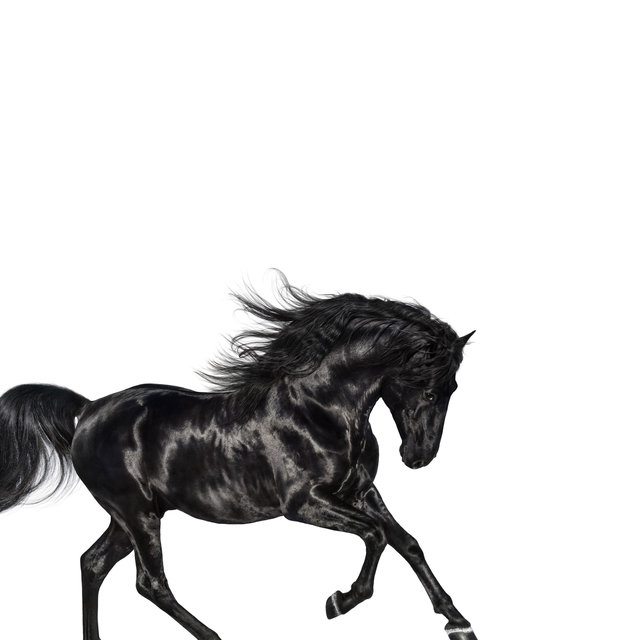 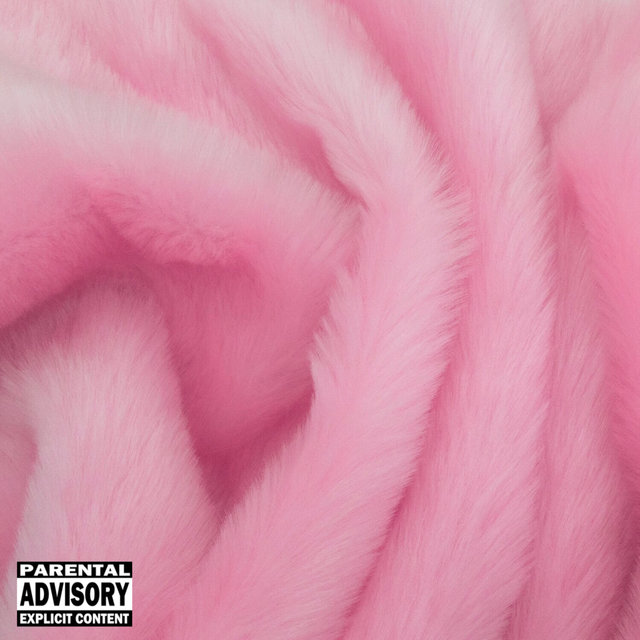 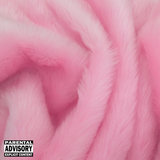 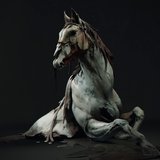 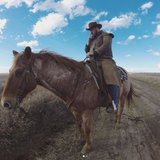 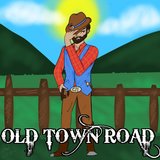 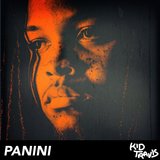 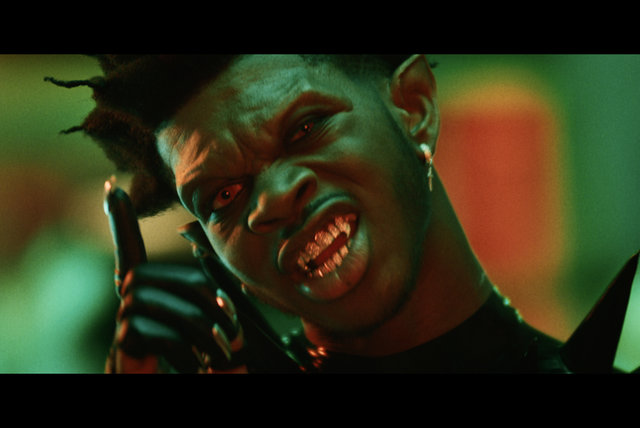 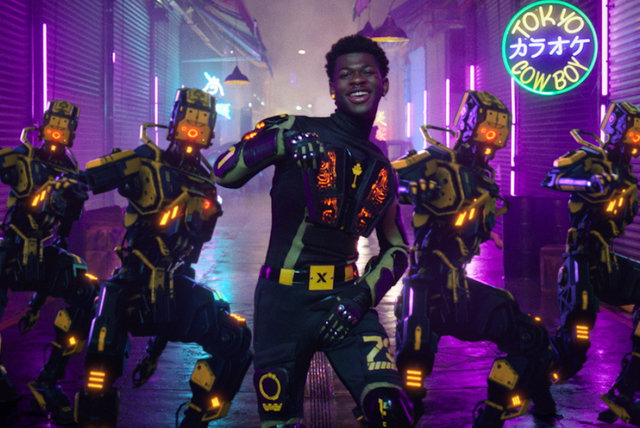 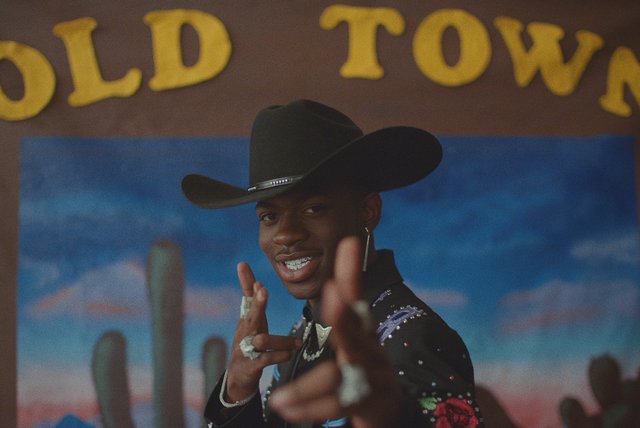 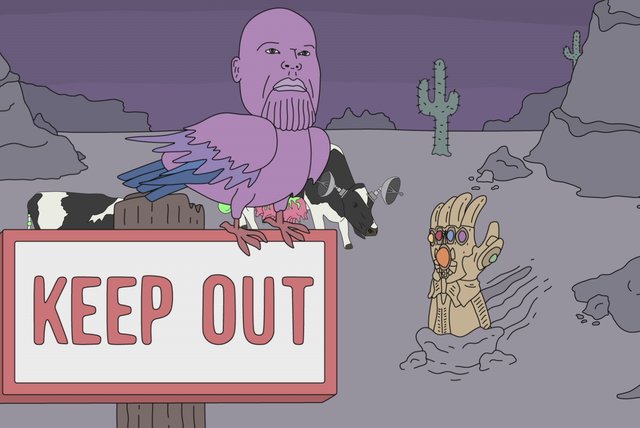 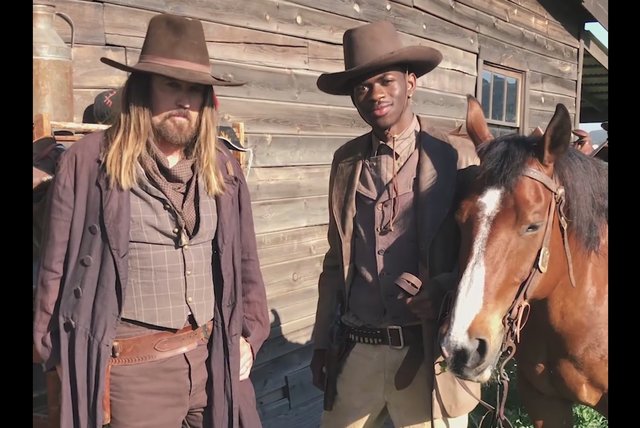 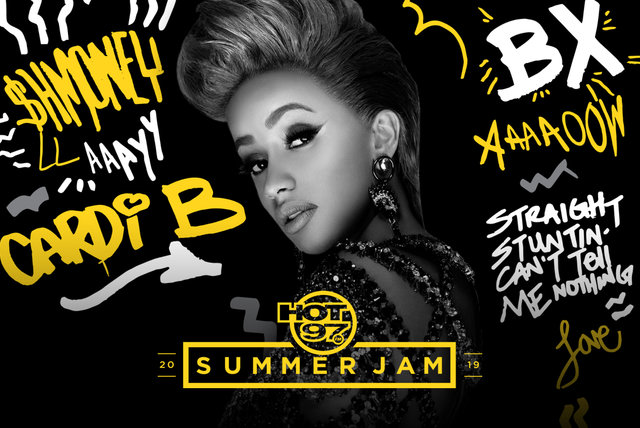 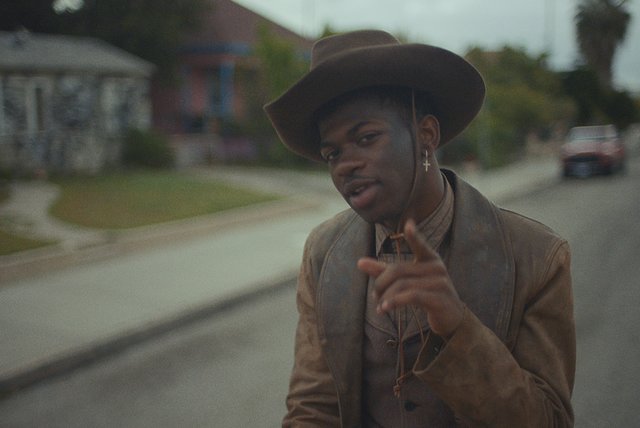