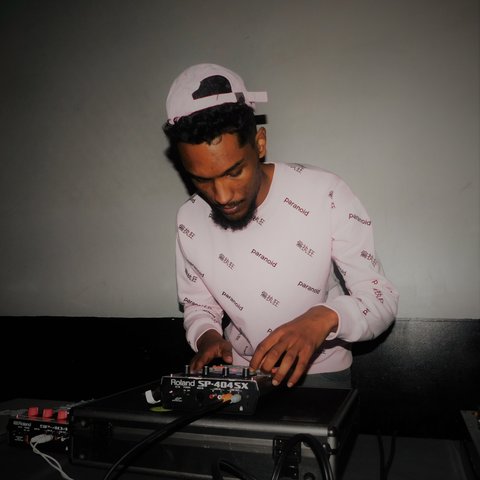 ProducerTrentTaylor (Dooby) juxtaposes pristine samples, soulful productions and acclaimed historical moments. Sharpened by turmoil, Dooby’s style is impetuous. He is disciplined in presenting abstract ideas in the fairest of proportions on his MPC 4000 (purchased during an Afghanistan deployment).

This, along with a childhood passion for collecting vinyl records, has undeniably fostered ProducerTrentTaylor's pursuit to pay homage to Hip Hop and Soul. His unfiltered confidence and resourcefulness also inspires a culture of self-assured, music enthusiasts and influencers.

Dooby's tracks have been infused with thought-provoking melodies since 2004. With the help of several Akai MPC models (1000, 2000 (x2), 2000 XL, 4000), he has taken his career to new heights: his debut beat tape, Desert Lightning (2013), independent distribution of beat tape CDs, radio appearances and live shows. Fall of 2017, ProducerTrentTaylor began playing festivals with his iconic SP-404.

Keep Bouncing to the hypnotic influence of Pete Rock, DJ Premier, and Michael Jackson .. as told thru the MPC of ProducerTrentTaylor. 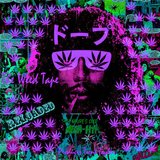 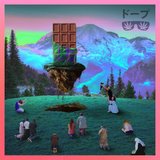 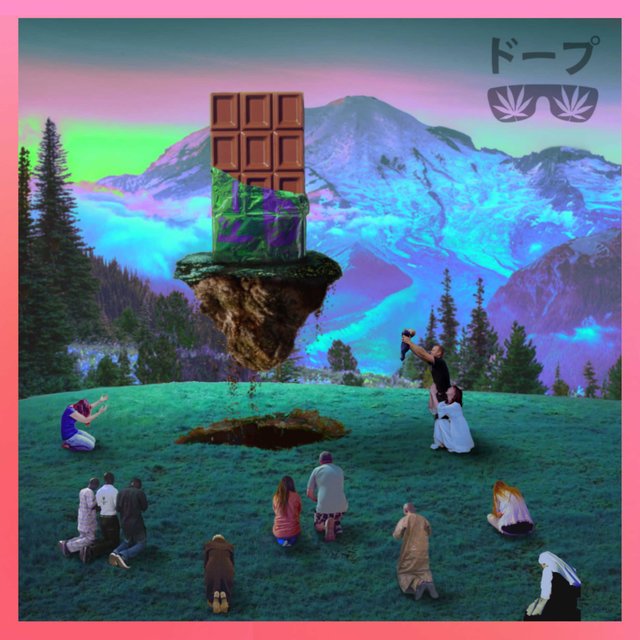 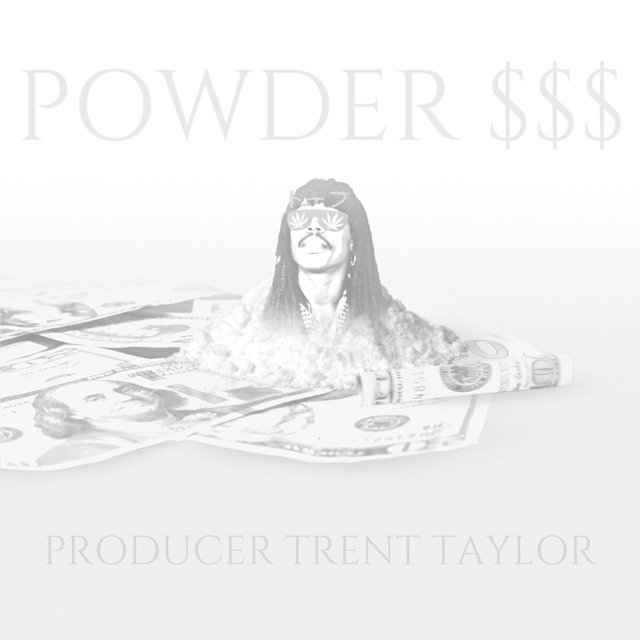 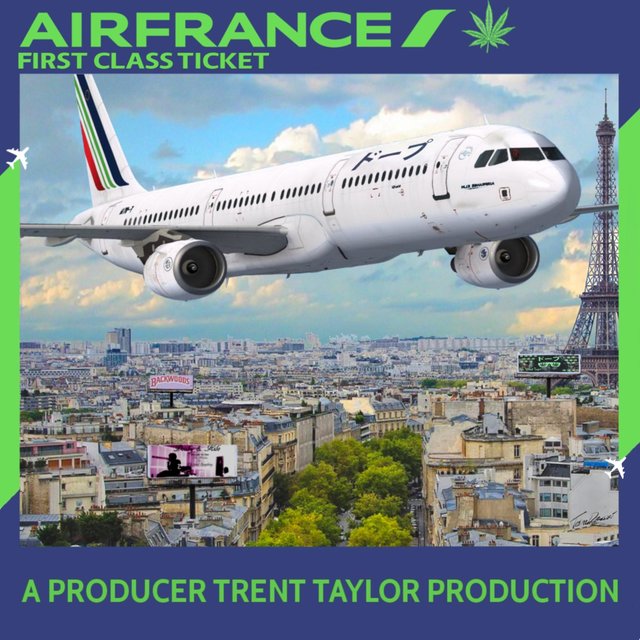 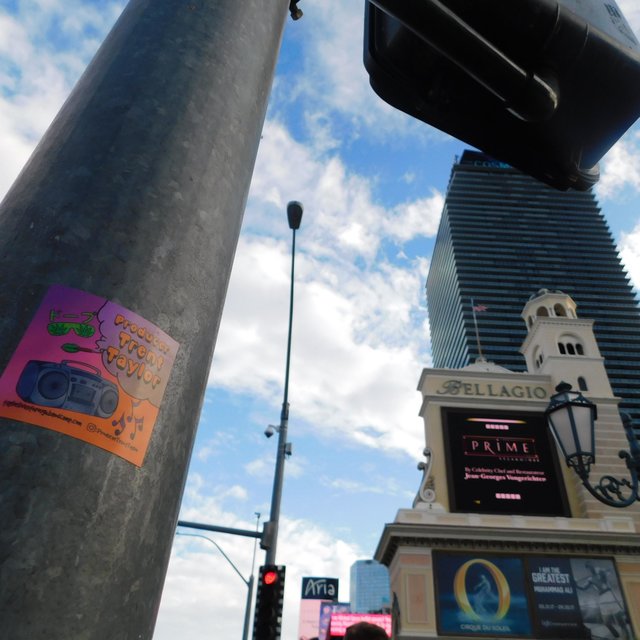 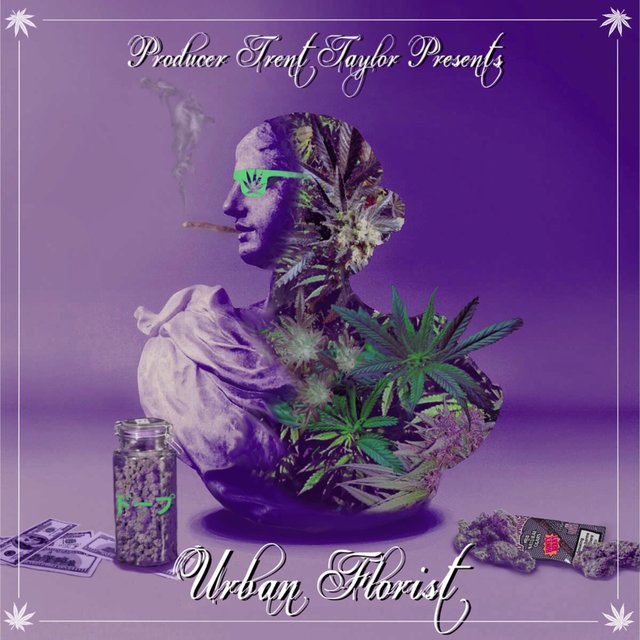 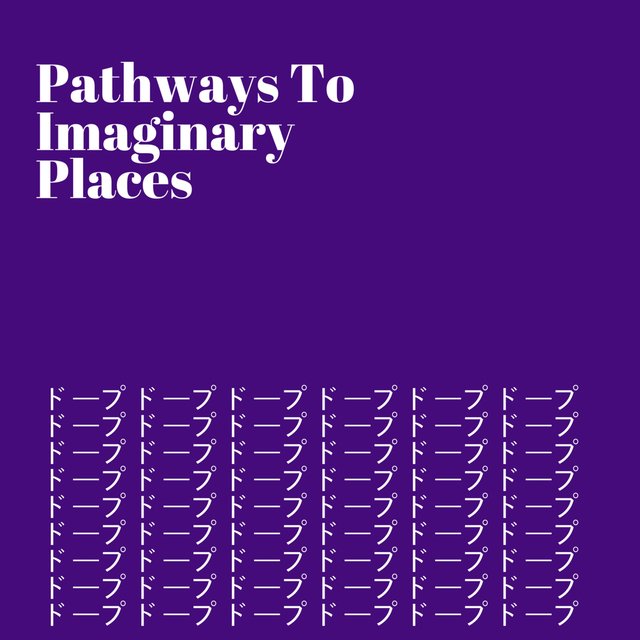 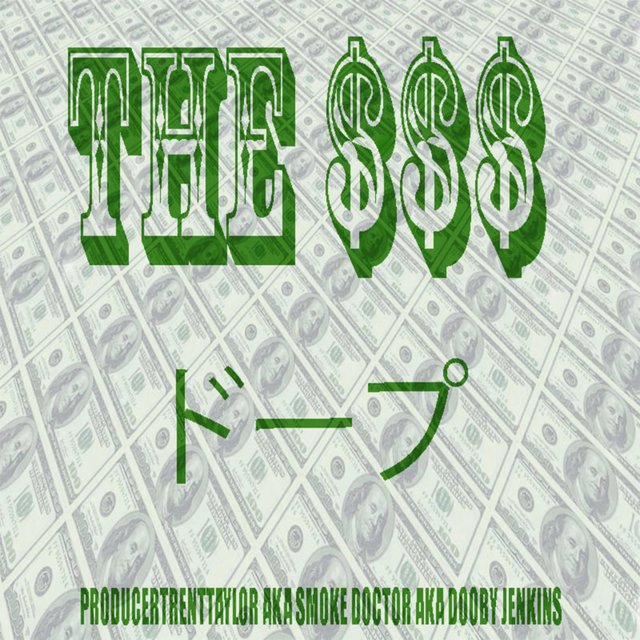 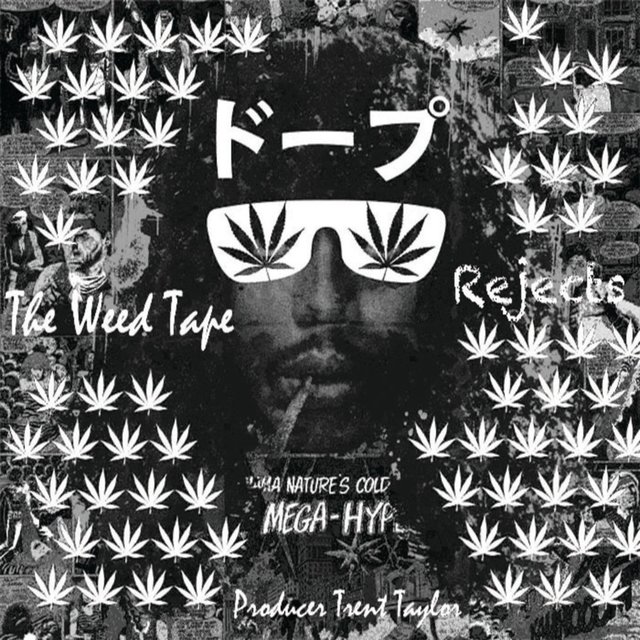 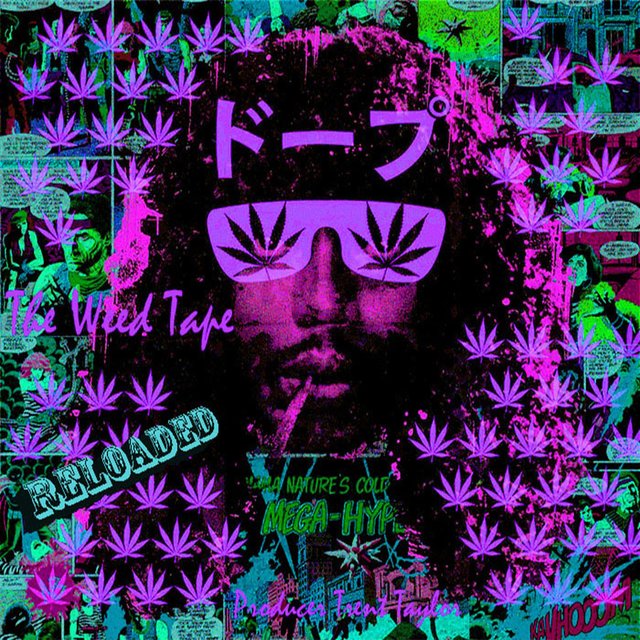 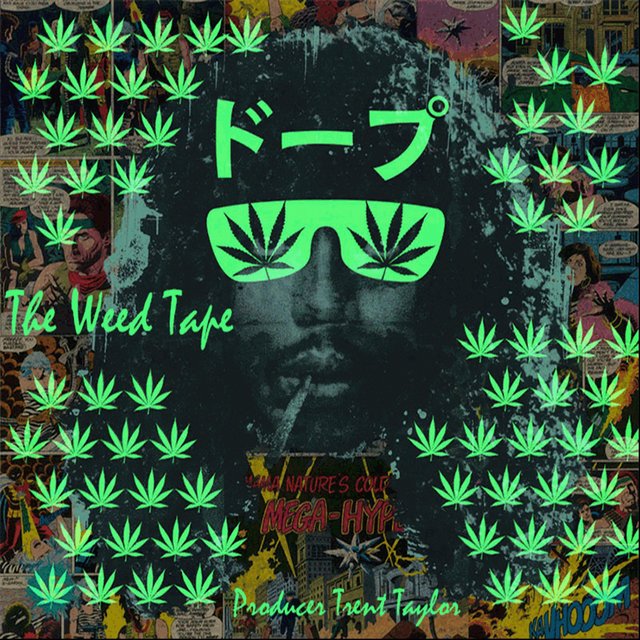 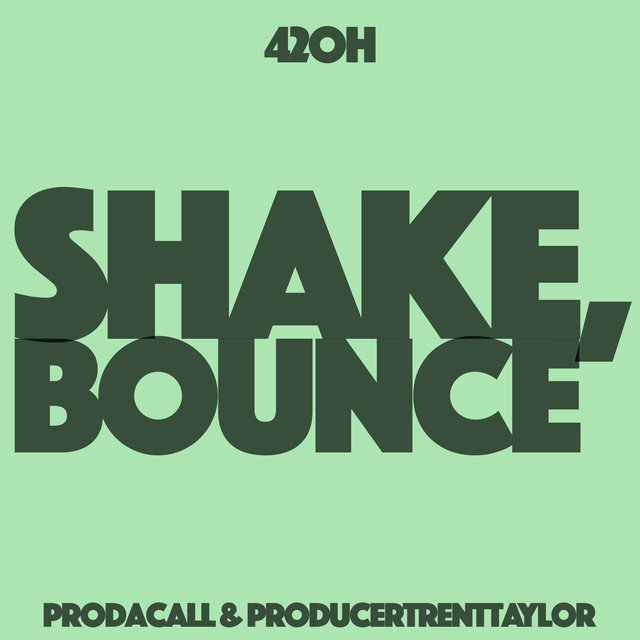 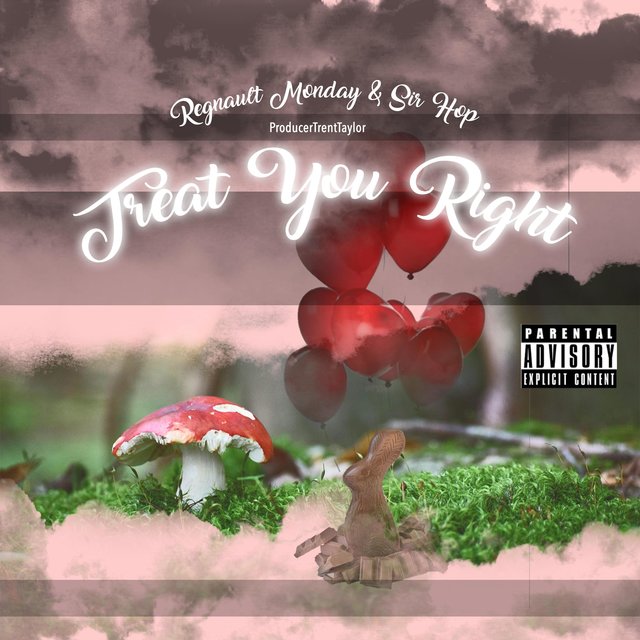 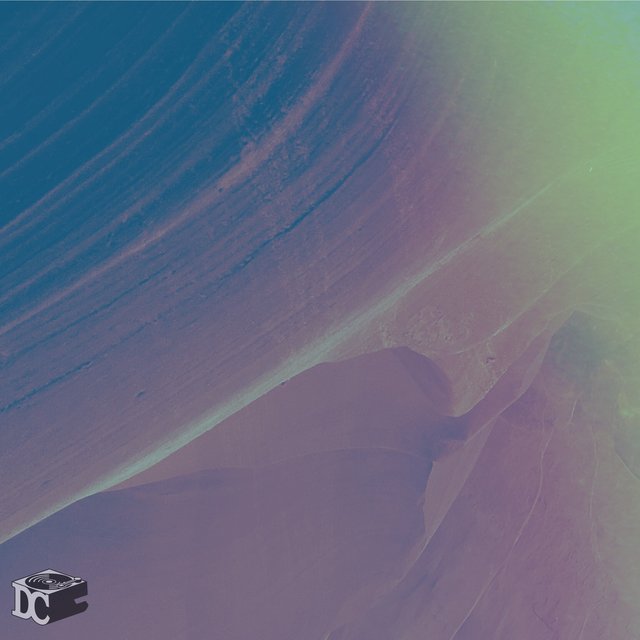