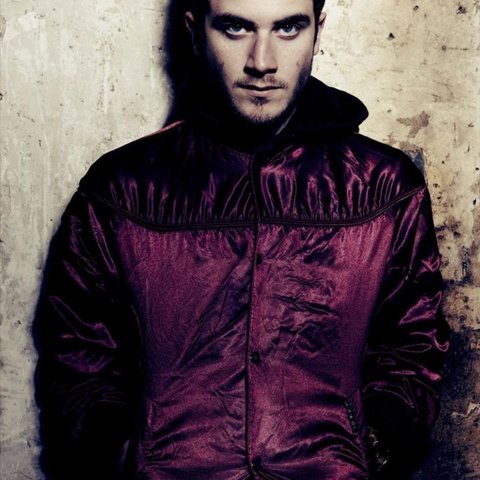 While electronic music iconoclast Nicolas Jaar released music under his own name that was increasingly abstract and experimental, he also quietly accumulated a bevy of more dance-minded tracks under his A.A.L. (Against All Logic) moniker. Building on steady house rhythms and colorfully warped samples, Jaar's A.A.L. material returned to his techno roots without abandoning the boundary-pushing elements of his more visible solo work. For most listeners, the introduction to this project came with the 2018 release of an album that collected various A.A.L. tracks, simply titled 2012 - 2017.

Electronic musician Nicolas Jaar began actively making music and performing in the late 2000s, releasing a string of EPs that showcased his detail-oriented production and keen ear for crafting dance music. His solo work quickly moved into more experimental territory, with his full-length albums becoming more protracted and collage-like. Jaar founded the Other People label in 2013 and began eking out tracks from then-anonymous A.A.L., beginning with singles like the uplifting "You Are the One" or 2014's Issue #9 EP. In 2018, Jaar put out the A.A.L. collection 2012 - 2017 with no press and no public leadup. With the album's release he also gave interviews where he spoke openly about being the creative force behind the moniker. Illusions of Shameless Abundance, a two-track single featuring guest appearances by Lydia Lunch and FKA twigs, appeared at the beginning of 2020. This preceded 2017 - 2019, an unrelated full-length which included another cameo from Lunch. ~ Fred Thomas 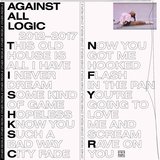 This Old House Is All I Have

Now U Got Me Hooked

Some Kind of Game 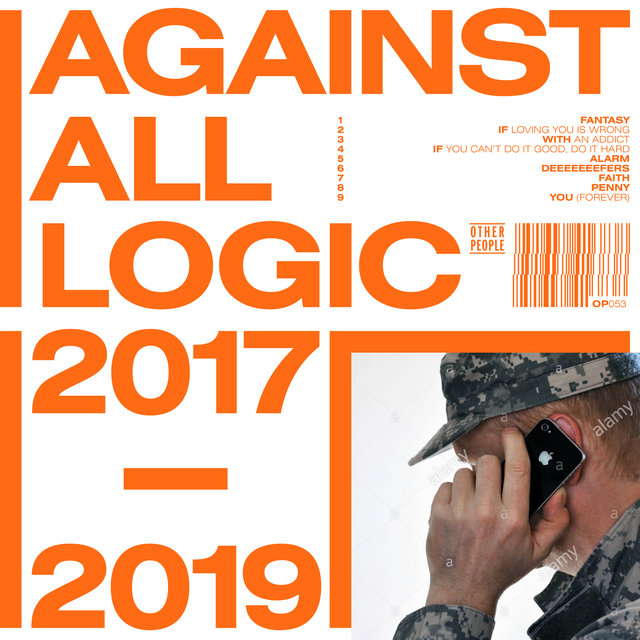 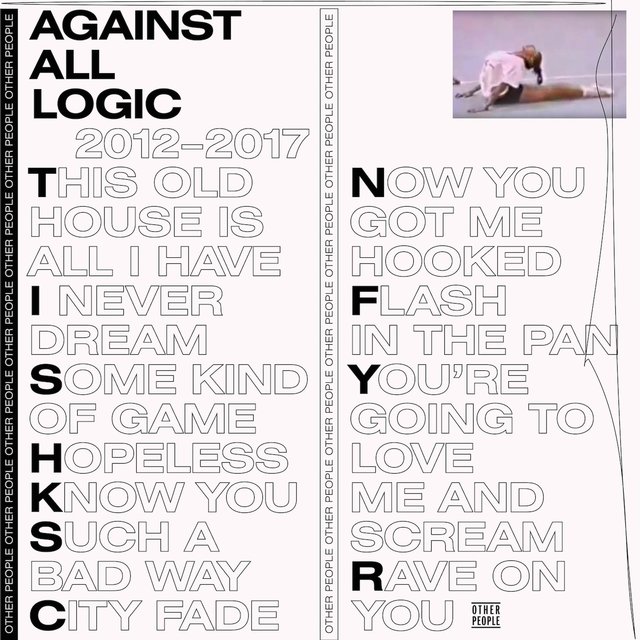 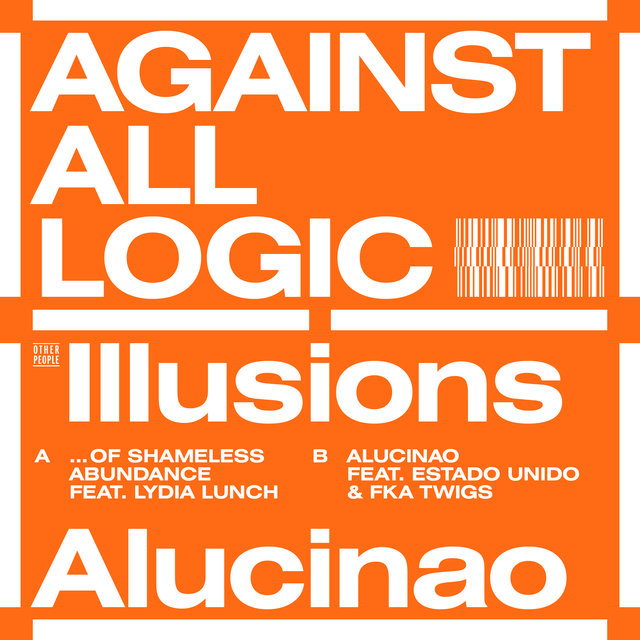 Illusions of Shameless Abundance
Against All Logic 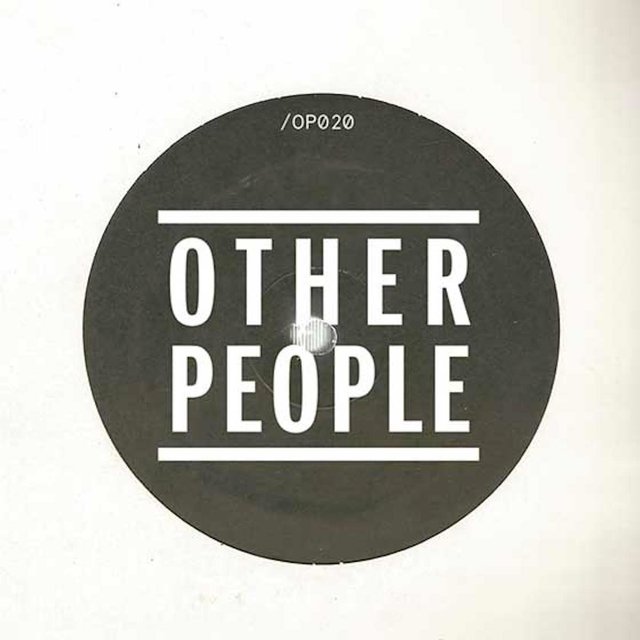 You Are the One
Against All Logic 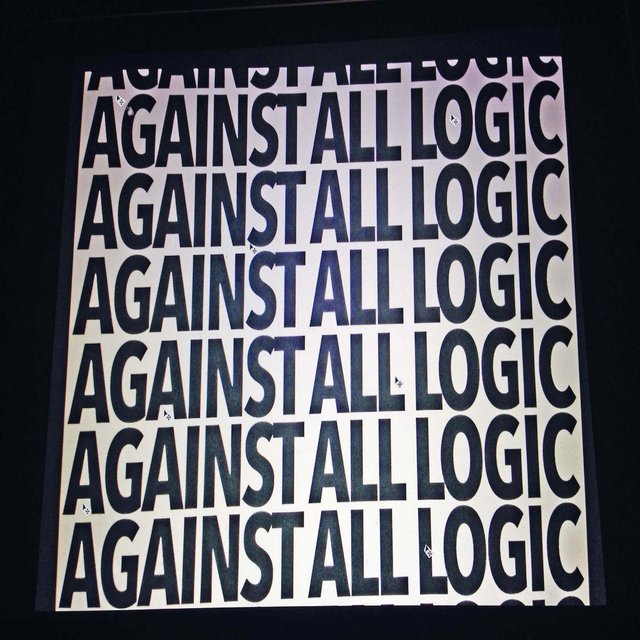