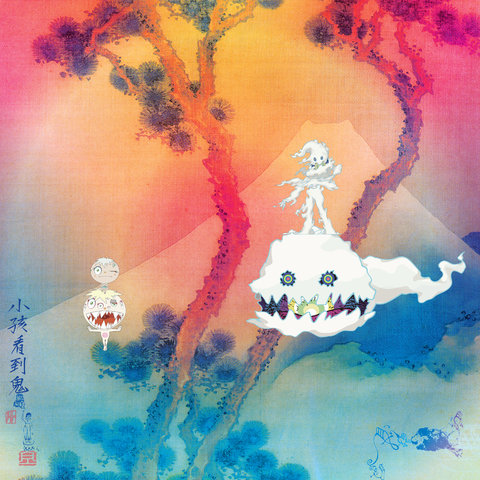 Following years of collaborative exchange, master and apprentice united as the duo Kids See Ghosts, a project created by American rappers Kanye West and Kid Cudi. The pair had a decade of history between them prior to Kids See Ghosts, ever since West signed Cudi to his GOOD Music imprint in 2008. Appearing on each other's respective albums — as songwriters, producers, and guest artists — West and Cudi notched a handful of high-profile collaborations, most notably on West's 2008 effort, 808s & Heartbreak, and on Cudi's first two albums, Man on the Moon: The End of the Day (2009) and Man on the Moon II: The Legend of Mr. Rager (2010). Cudi went on to appear on each of West's subsequent releases, even in spite of a brief falling out during West's promotion for 2016's The Life of Pablo. 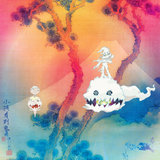 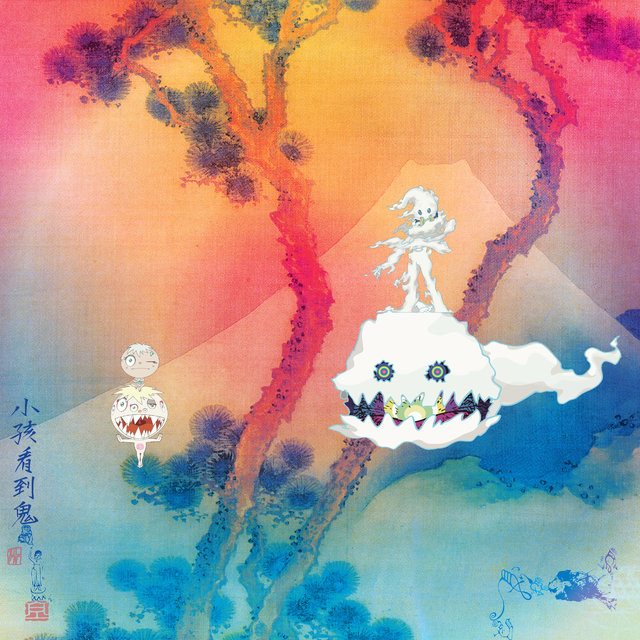