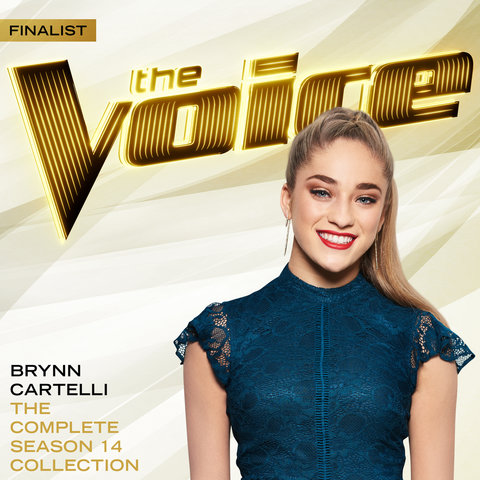 Boasting a powerfully soulful voice, singer Brynn Cartelli became the youngest winner of televised singing competition The Voice in 2018. During the show's blind auditions, her faithful rendition of Labrinth's 2013 duet with Emili Sandé, "Beneath Your Beautiful," convinced coach Kelly Clarkson to recruit the teenager, who would eventually take the crown on the season finale. Born in 2003 in Longmeadow, Massachusetts, Cartelli sang from a young age, performing in local theater productions and talent shows. The high school athlete even sang the National Anthem at Gillette Stadium in 2016. After her spot was secured on The Voice, Cartelli covered hits from Sia, Adele, and Coldplay; sang an outlaw country version of Taylor Swift's "...Ready for It?" with fellow contestant Dylan Hartigan; and performed a duet with Clarkson on Crowded House's "Don't Dream It's Over." Her notable spin on Lady Gaga's "Yoü and I" switched the "Nebraska" lyrics to "New England," a nod to the hometown fans whose votes helped push Cartelli to the finals. On the show's finale, Cartelli performed with Julia Michaels — who co-penned Cartelli's original song, "Walk My Way" — and defeated Britton Buchanan, Kyla Jade, and Spensha Baker to take the Season 14 victory. Her compilation The Complete Season 14 Collection (Republic/Universal) debuted on the Billboard 200 upon release. Also in 2018, she issued the single "Last Night's Mascara." ~ Neil Z. Yeung 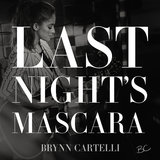 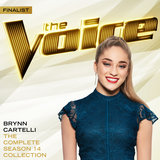 Walk My Way (The Voice Performance)

What The World Needs Now Is Love (The Voice Performance) 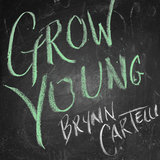 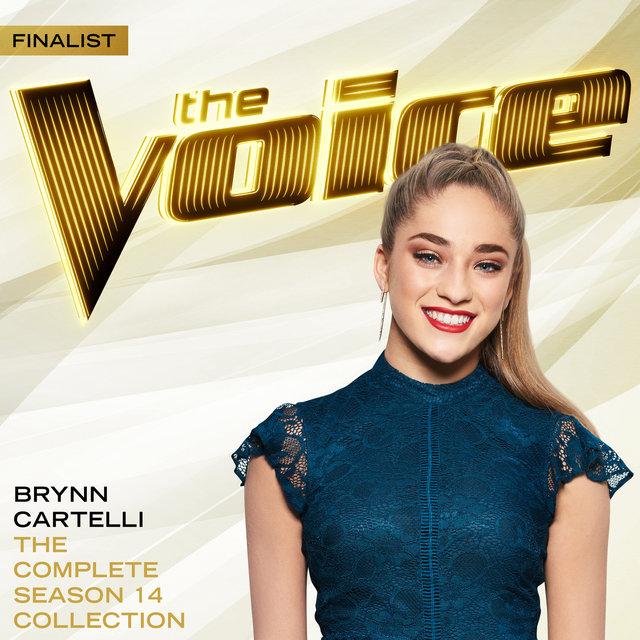 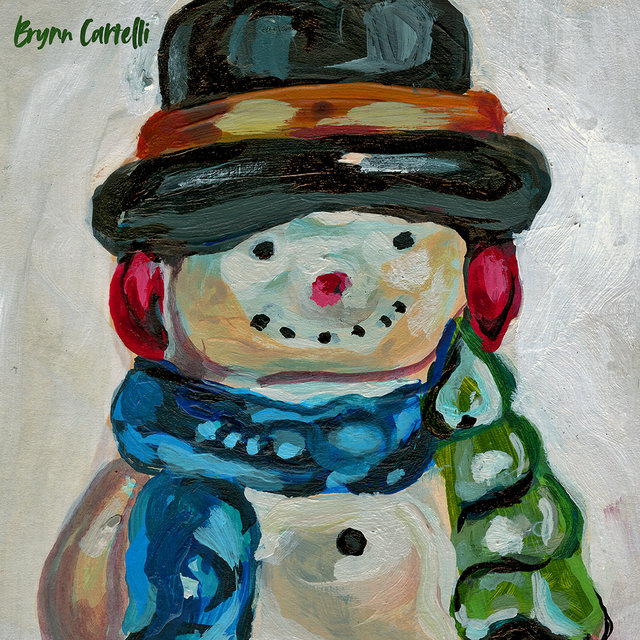 Have Yourself A Merry Little Christmas
Brynn Cartelli 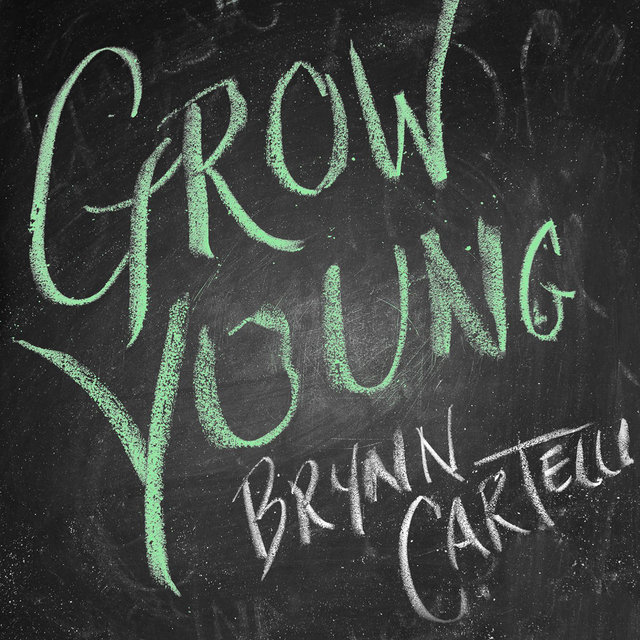 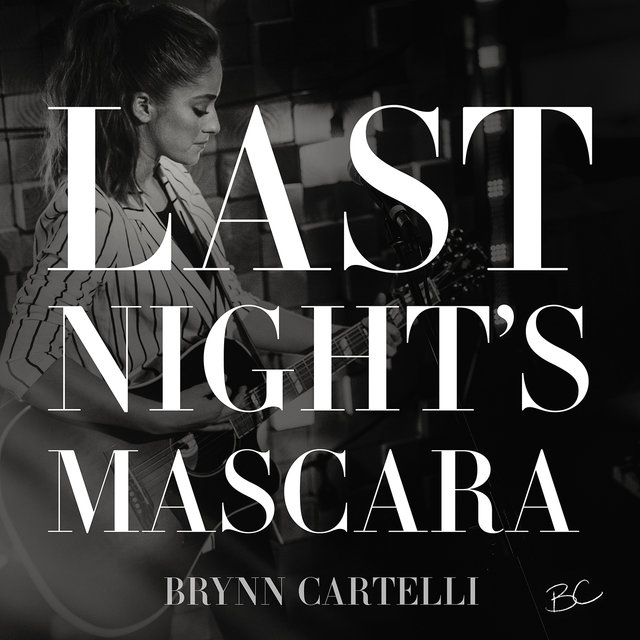