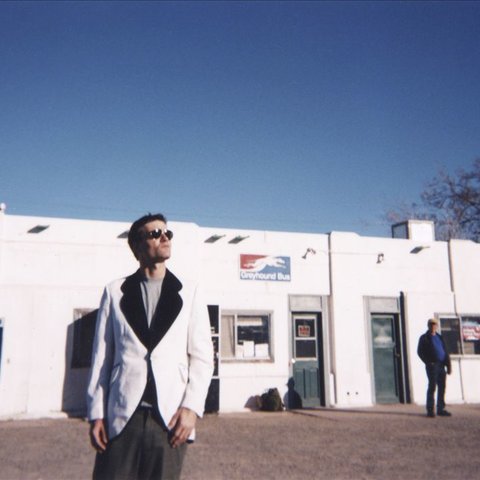 Singer/songwriter/guitarist Neil Hagerty honed his subversive approach to rock with two of the underground's most prominent bands. In the '80s, he fueled Pussy Galore's anti-rock cacophony, and blurred the boundaries between avant-noise and classic rock as one-half of Royal Trux in the '90s. Hagerty also made a name for himself as a witty, if somewhat chaotic, satirist with his 1997 book Victory Chimp. Royal Trux's turbulent existence finally ended in early 2001, just before the release of his solo debut, Neil Michael Hagerty, which was released by the Trux's longtime label Drag City. After releasing two more solo albums, 2002's Plays That Good Old Rock & Roll and the following year's The Howling Hex, Hagerty formed a band also named the Howling Hex. Featuring a revolving cast of supporting musicians, the group's work in the 2000s and 2010s was some of Hagerty's most eclectic music. In 2015, Hagerty and Herrema reunited as Royal Trux for shows in Los Angeles and New York. For 2016's Denver, an album inspired by his adopted hometown as well as the Norteño-based sound he called "new border music," Hagerty shared the billing with the Howling Hex. ~ Heather Phares

Repeat the Sound of Joy 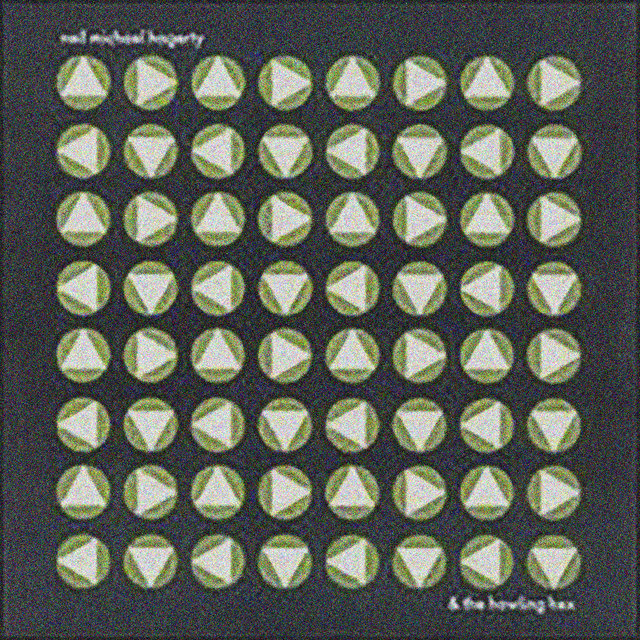 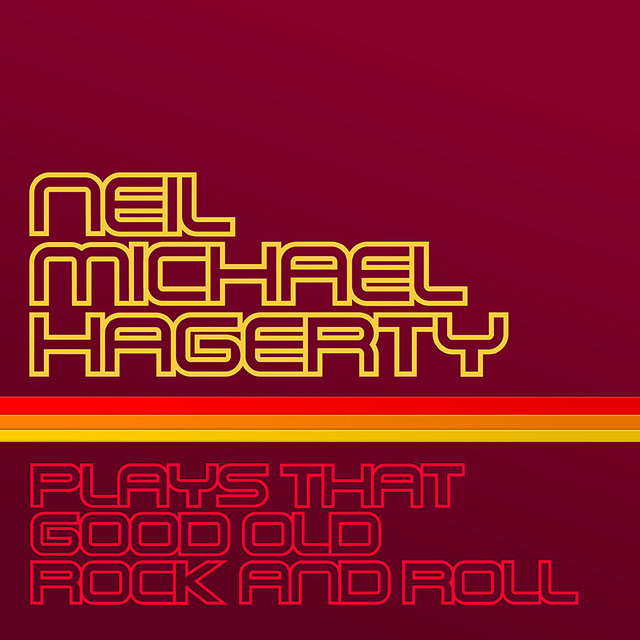 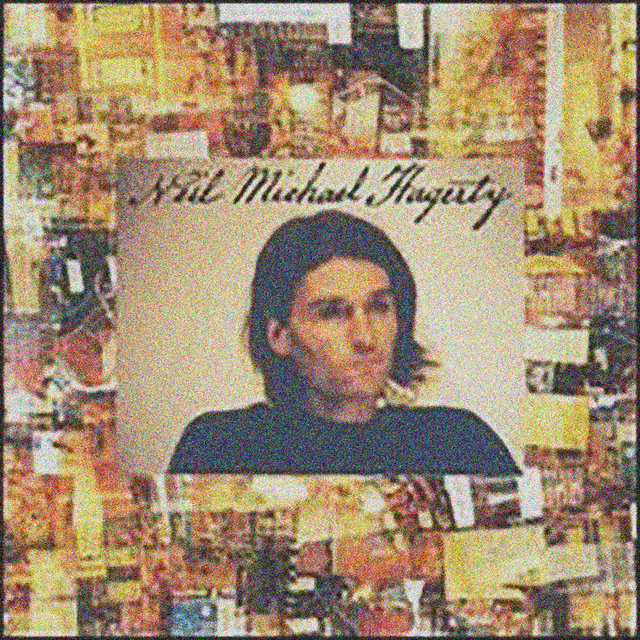 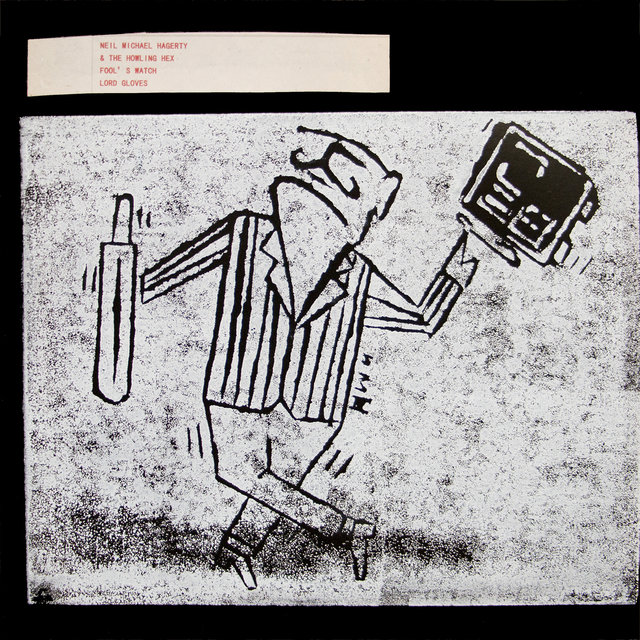