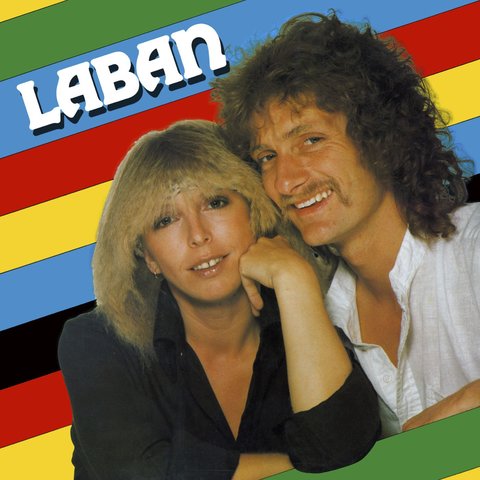 Laban is a synth pop duo from Denmark that was popular from the early to mid-'80s. Comprised of Lecia Jönsson and Ivan Pedersen, the duo made its recording debut in 1982 with the single "Hvor Ska' Vi Sove I Nat?," a Danish-language remake of "Sarà Perché Ti Amo," a hit single by the Italian pop group Ricchi e Poveri that had been popular throughout much of Western Europe in 1981. The popularity of "Hvor Ska' Vi Sove I Nat?" led to an eponymous full-length album debut on EMI, Laban (1982). Each successive year brought a new full-length release: Laban 2 (1983), Laban 3 (1984), Laban 4 (1985), Laban's Bedste (1985), and Laban 5 (1987). An English-language version of Laban 4, Caught by Surprise (1986), was released internationally and spawned the hit single "Love in Siberia" (released in Danish as "Kold Som Is"). Likewise, an English-language version of Laban 5, Roulette (1987), was released internationally, though it failed to rival the success of its predecessor and led to the duo's demise. In 1988 Laban broke up, prompting the release of the English-language compilation Greatest Hits that same year. Two decades later, the double-disc compilation De 36 Bedste Narrestreger (2009) was released to Top Ten success in Denmark. ~ Jason Birchmeier 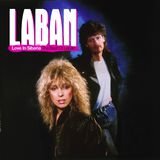 Love In Siberia The Best Of Laban 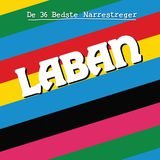 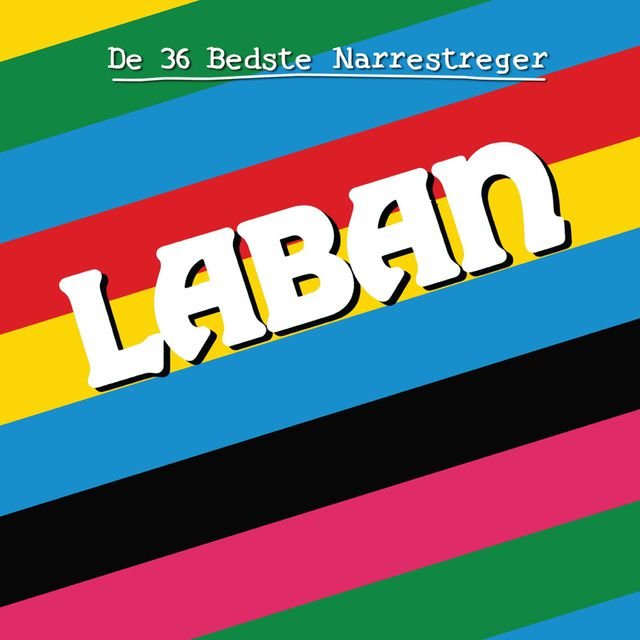 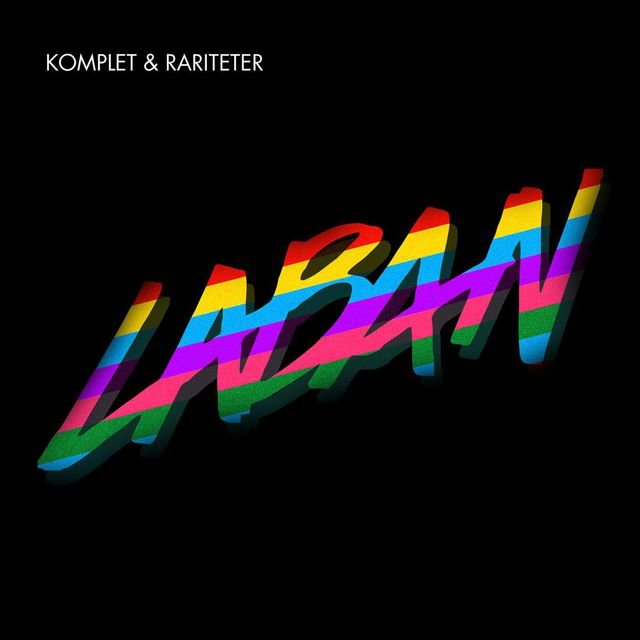 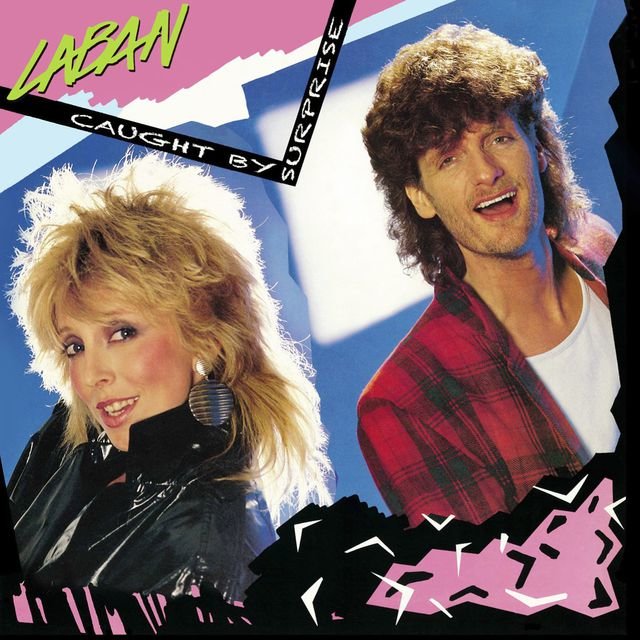 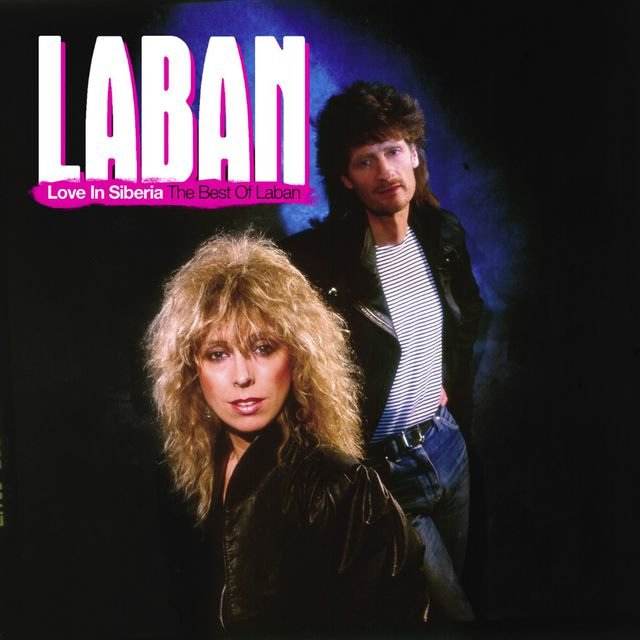 Love In Siberia The Best Of Laban
Laban 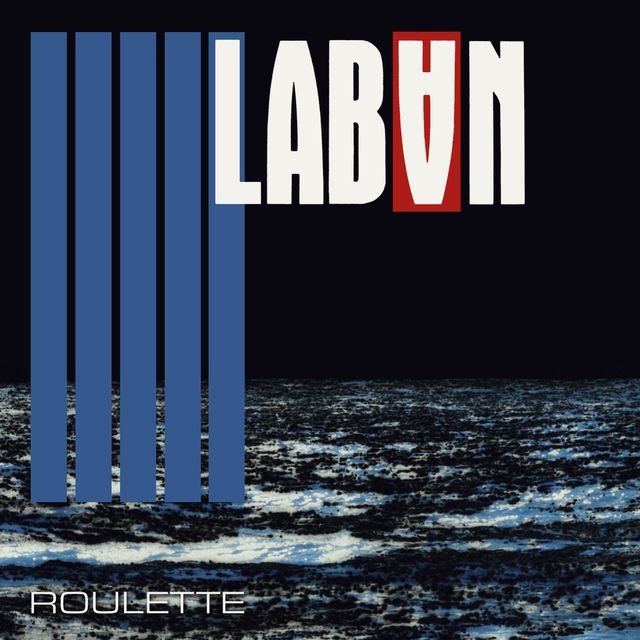 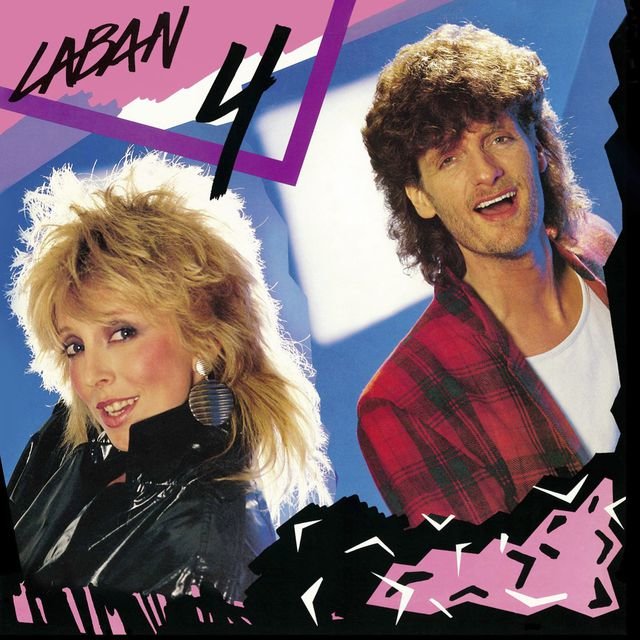 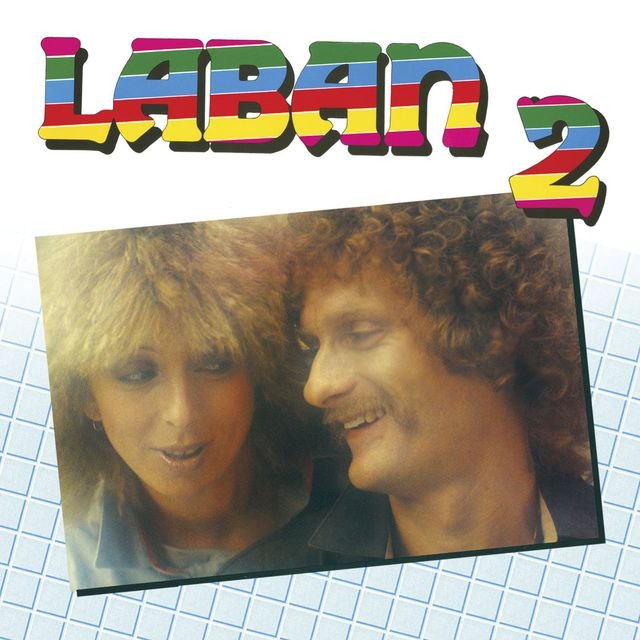 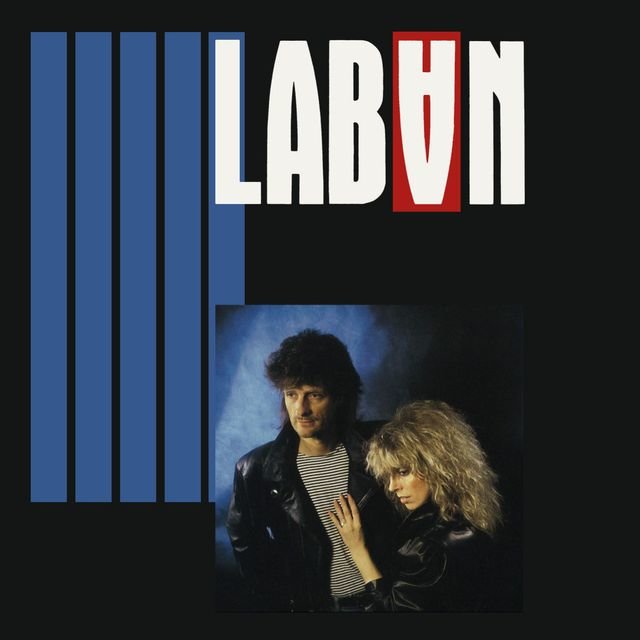 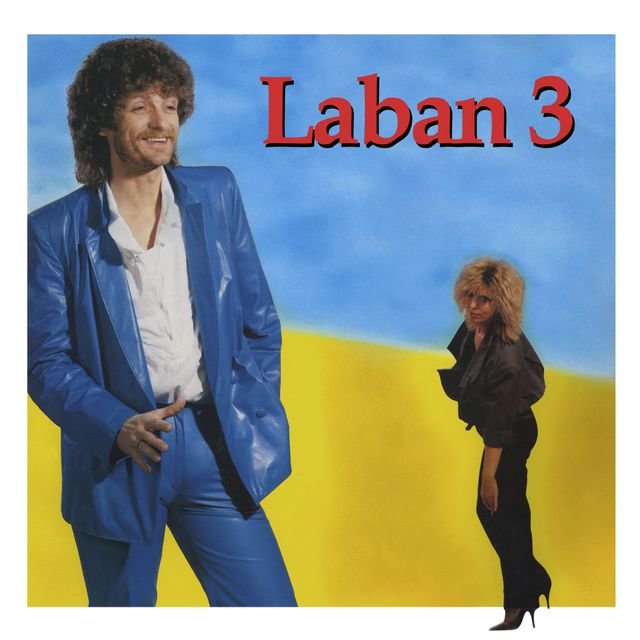 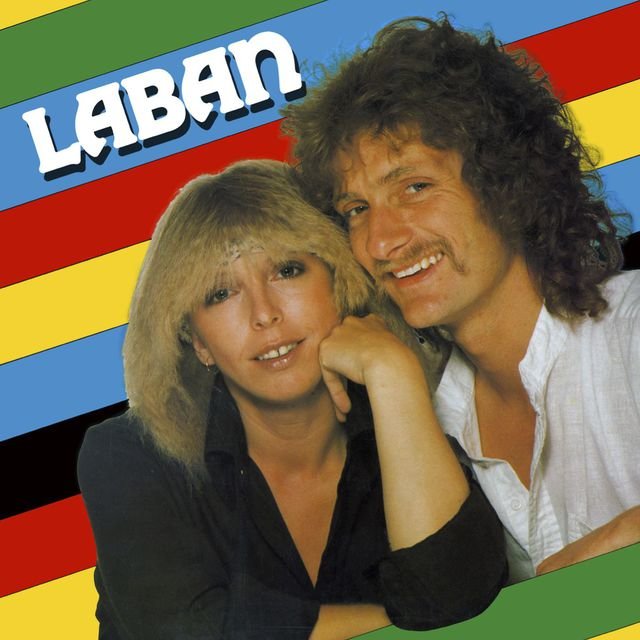 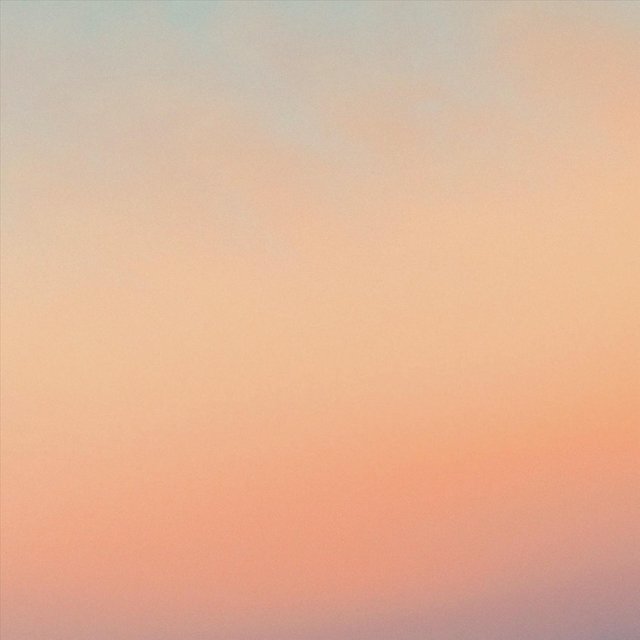 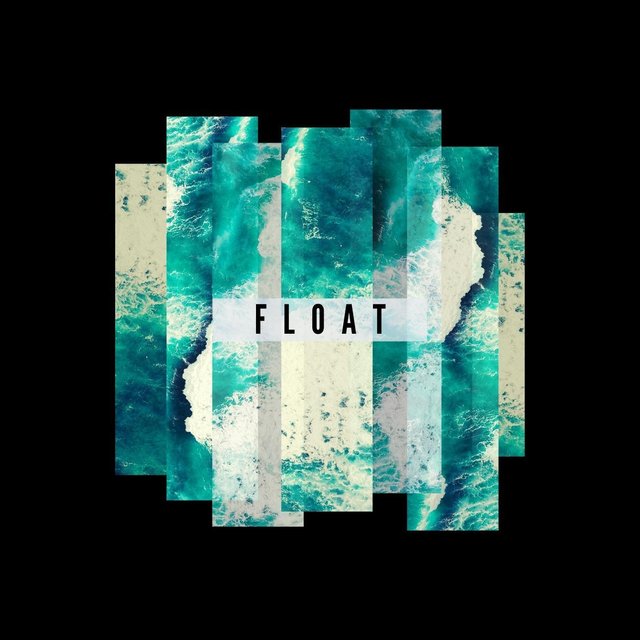 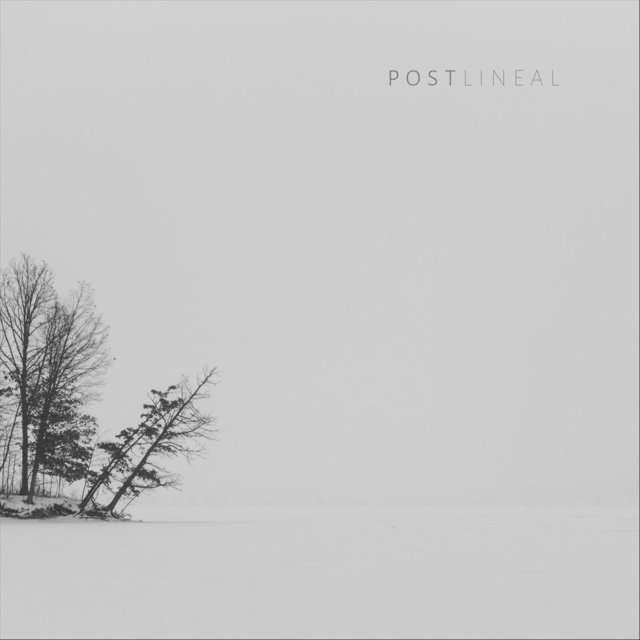 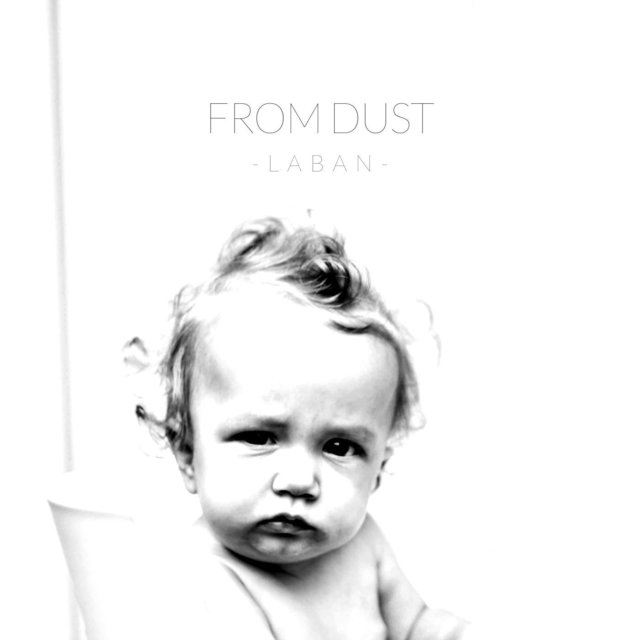 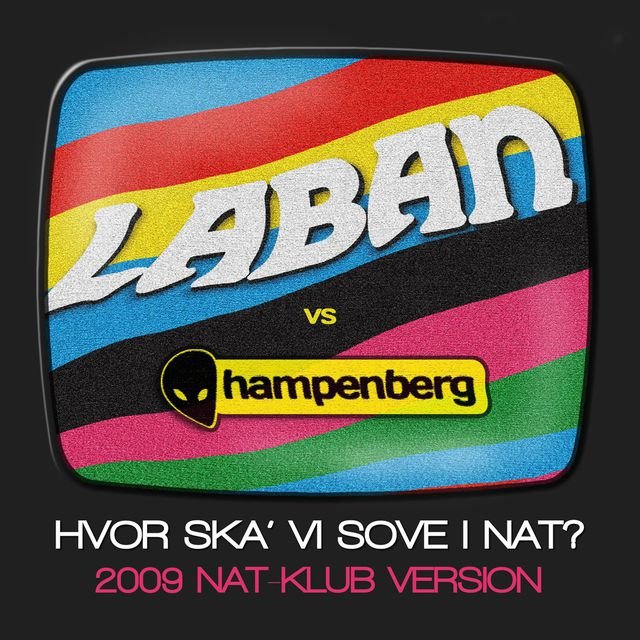 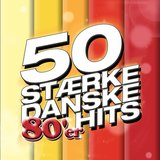