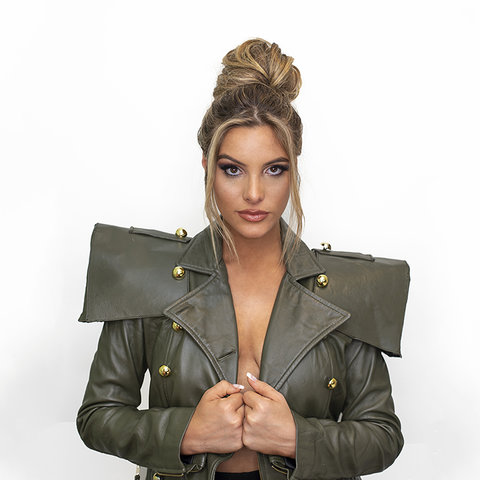 With an extensive résumé that includes actress, singer, author, and model, Venezuelan-American entertainer Lele Pons kicked off her career as a popular social media star known for her relatable, comedic content that helped amass a significant youthful audience. After years on the Internet, she eventually made steps into the music spotlight with the dancehall/reggaeton-inspired 2018 singles "Celoso" and "Dicen," her platinum duet with Matt Hunter.

Born Eleonora Pons Maronese in Caracas, she moved to Miami at the age of five, where she was raised until another move to Los Angeles when she entered high school. During these teen years, she discovered her knack for making people laugh — often as a defense against bullying and social isolation — which she channeled onto social media. Her content turned out to be so popular that she hit a billion views and was even invited to the White House in 2015. In 2016, she co-authored a book with Melissa de la Cruz titled Surviving High School. From there, she began acting, first in the movie We Love You and later in the Scream television adaptation. She then featured in music videos by Camila Cabello ("Havana") and Anitta and J Balvin ("Downtown").

By 2018, it was time to add singer/songwriter to her burgeoning résumé. Her first single, the breezy, tropical "Dicen" with Matt Hunter, arrived that year and rose into the Latin Top 30 before going platinum. She followed with the reggaeton-tinged "Celoso" that summer before joining La Voz Mexico as the singing competition show's host. ~ Neil Z. Yeung 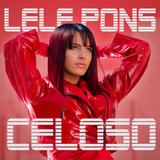 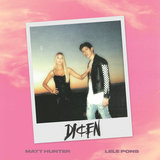 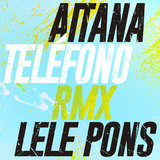 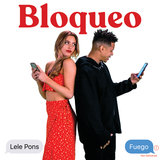 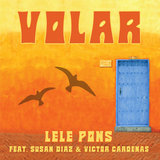 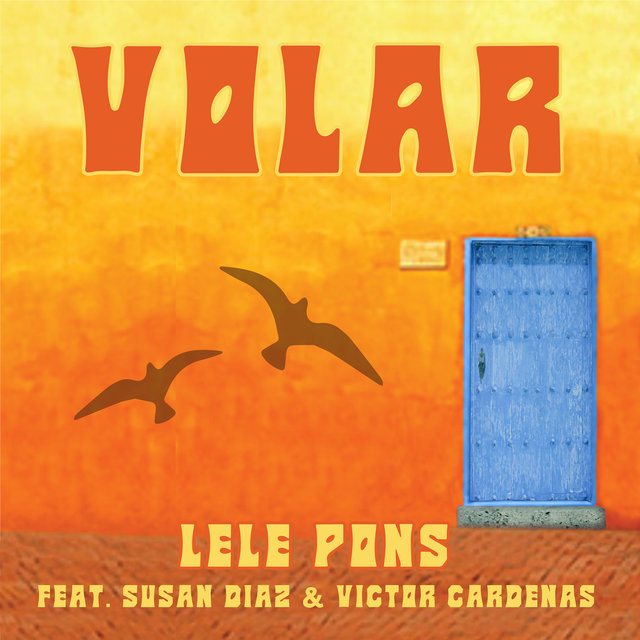 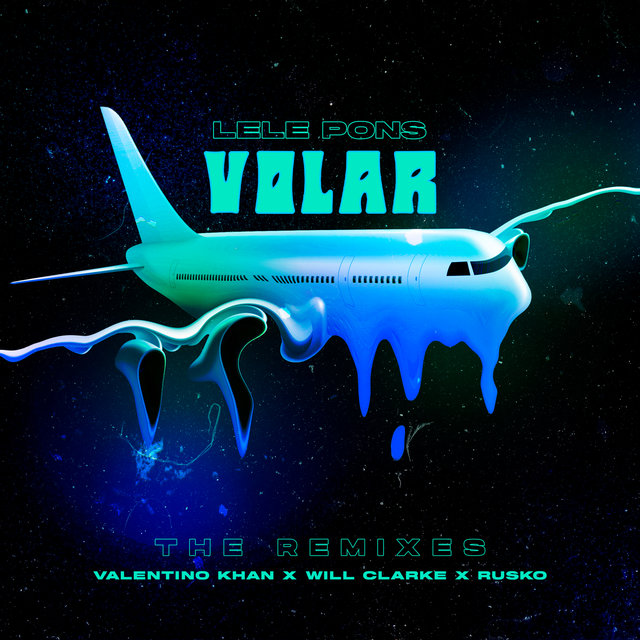 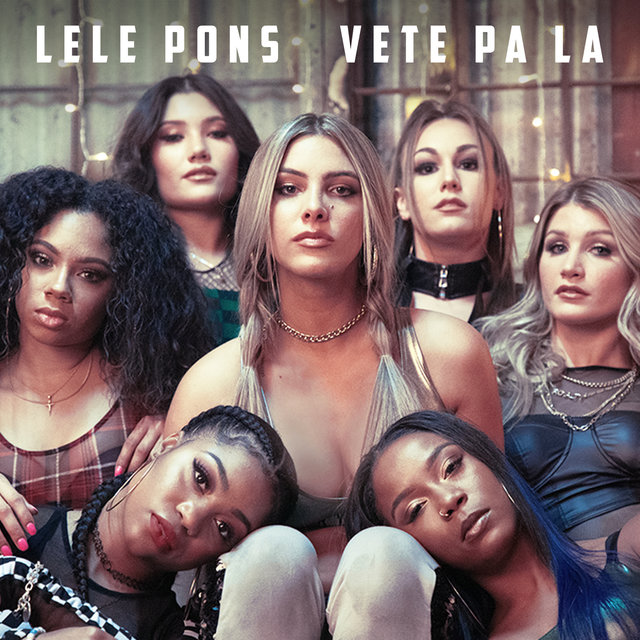 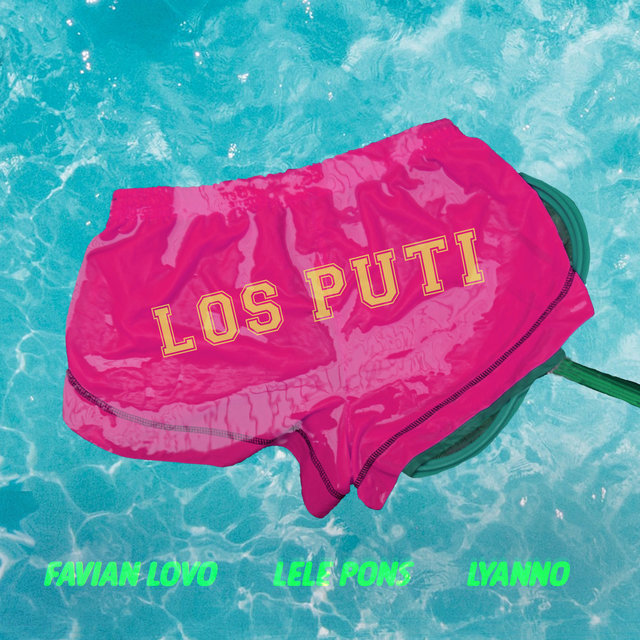 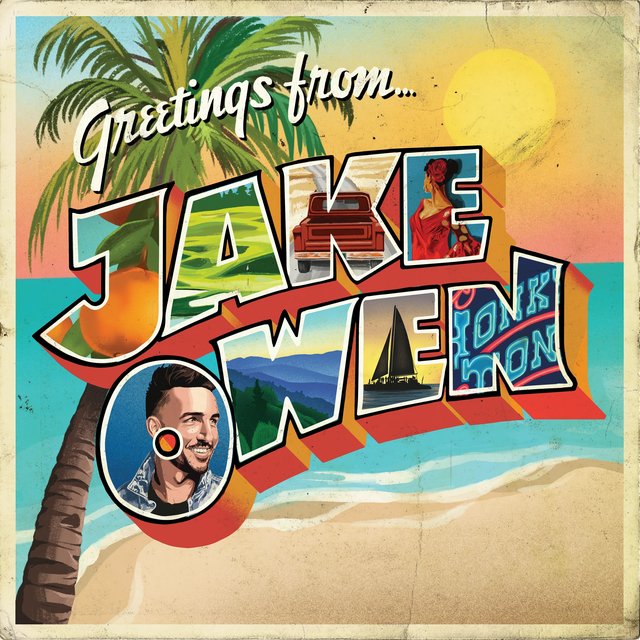 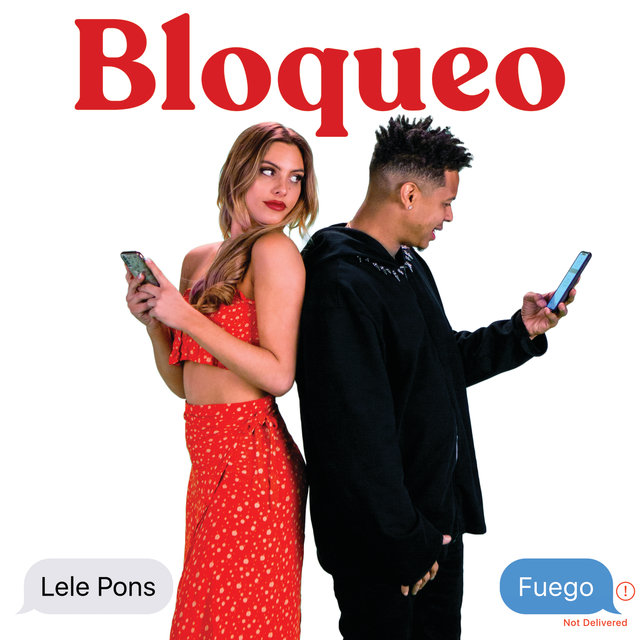 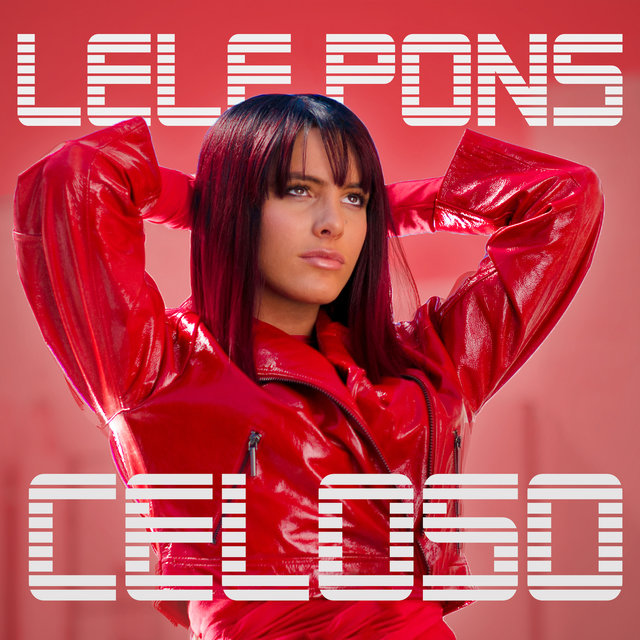 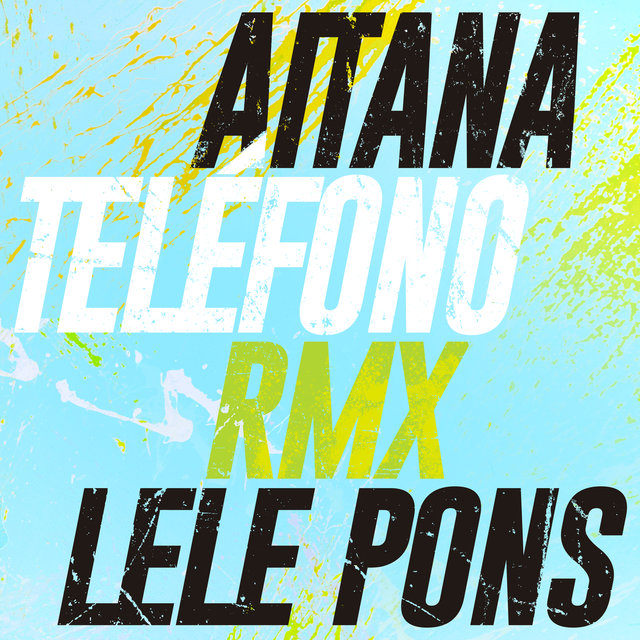 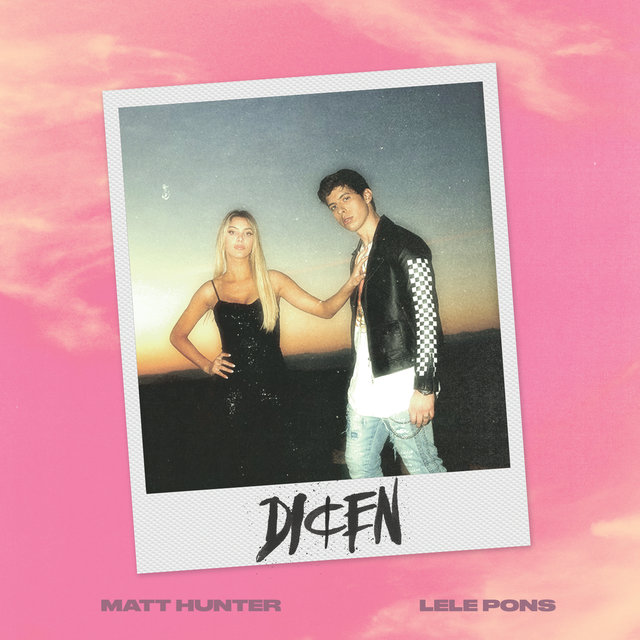 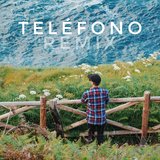 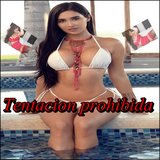 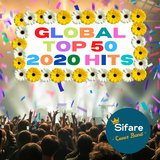 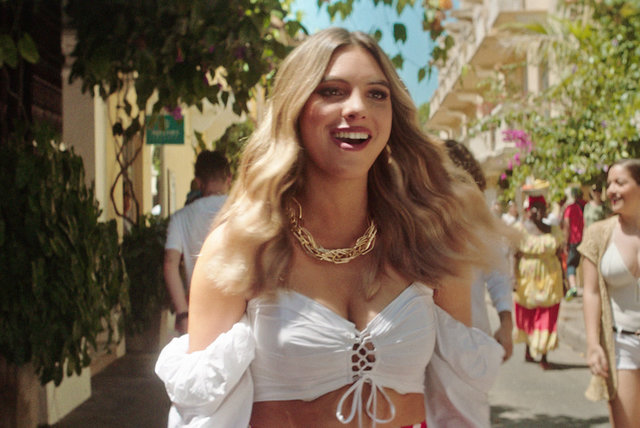 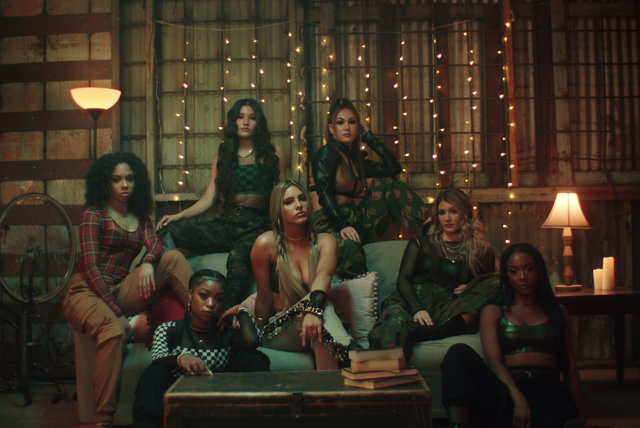 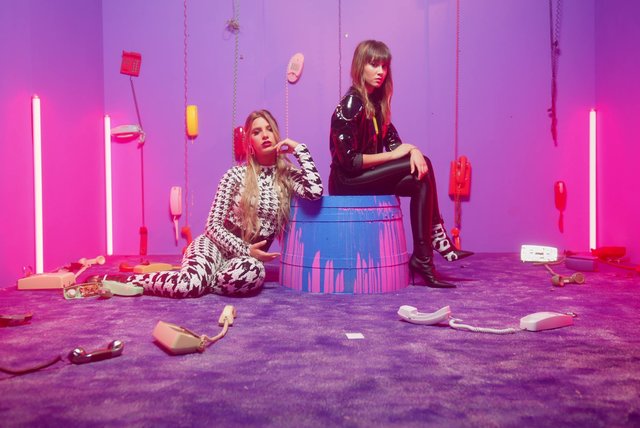 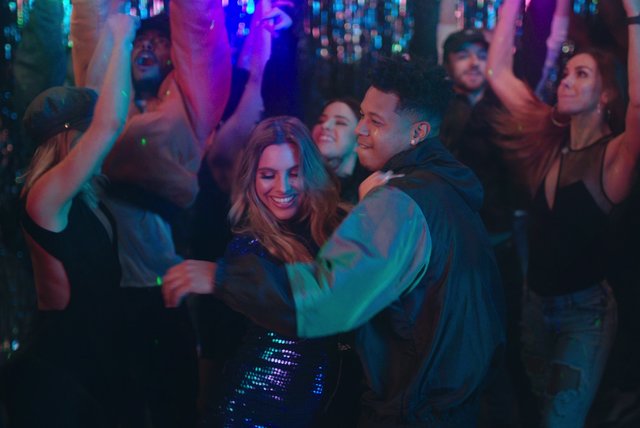 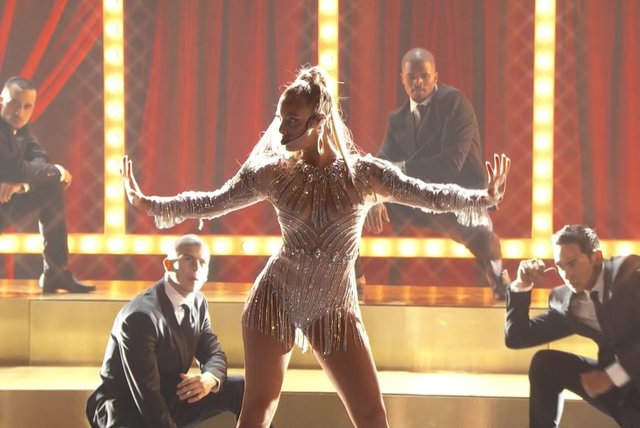 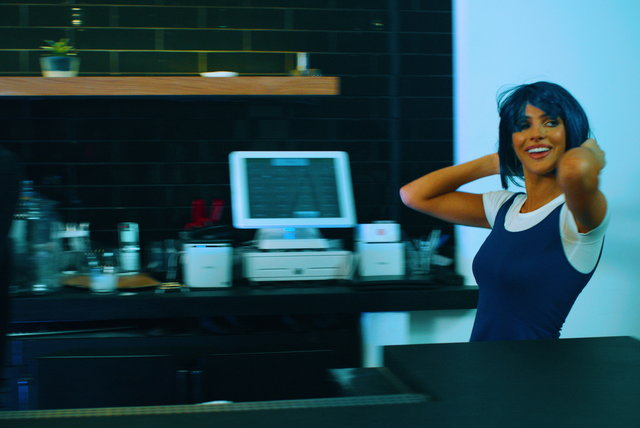 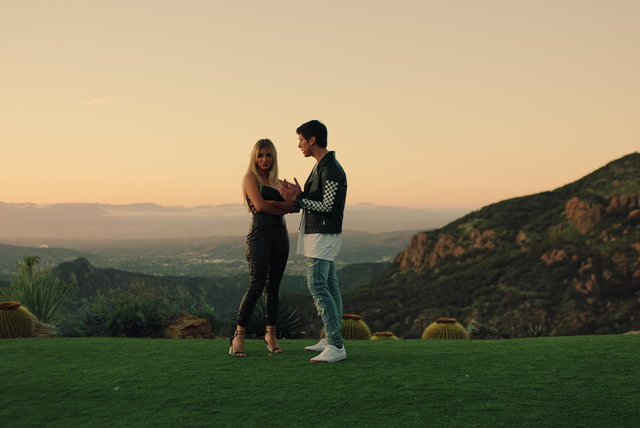