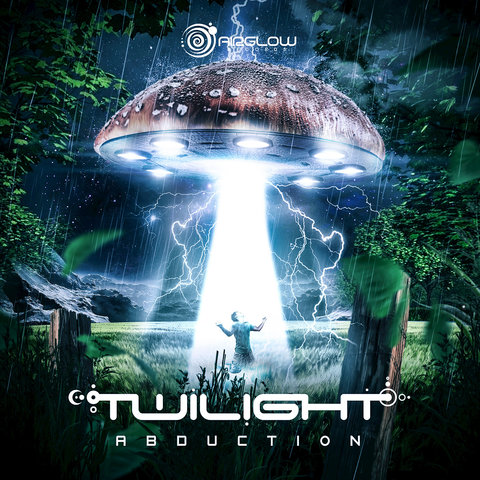 While the name "Twilight" might suggest the name of the band who recorded two legendary, highly collectible albums issued in the '80s, it is, in fact, the musical identity of Lawrence Ross, a Bay area songwriter, producer, arranger, and multi-instrumentalist. Ross began playing clarinet at age nine and soaked up his father's eclectic taste in music. He grew up listening to everything from Frank Sinatra and Dean Martin to Motown and the Beatles. He had the rare gift of being able to instantly memorize any song he played once, and to improvise on what he heard. During his middle school years, Ross began branching out instrumentally, learning to get what he needed out of virtually any given instrument he tried: saxophone, piano, guitar, bass, drums, and many other instruments. He played in his high school band and also in a local funk group called the Establishment; the latter were friendly rivals with a Vallejo based group called Project Soul, who eventually evolved into Con Funk Shun.

After high school, Ross worked the night shift at General Mills, and continued to play and compose music, conceptualizing and writing his first album during his spare time. It took him nearly a year to complete. With the money he'd saved, he went into a local studio and cut Twilight's debut, "Still Loving You," which was released in 1981. The recording process took a week, and was cut between ten and eleven in the morning; it cost $1200. Ross played virtually everything on the album but was able to bring in a guest vocalist and employ a horn section of friends and acquaintances. He released the LP on his own Galaxy Productions imprint. The album was a total meld of all the styles Ross enjoyed, from funk to rock to various Latin and Brazilian styles to jazz. The single “Scorpittiarus" was played locally on the KBLX station, and the album's limited first pressing sold out within a week.

Ross continued to work at General Mills and to write music, gradually building a recording studio. During this time, he audaciously went backstage at the Circle Star Theater, walked up to Grover Washington, Jr. with his own mouthpiece, asked to play the artist's saxophone, and performed Washington's tunes back to him! Washington gave him his phone number and a mentorship was born. In 1986, five years after Still Loving You, Ross reentered the studio and cut the album Pains of Love. He had three demos he'd cut with professional players for the R&B group Smith & Wesson, who were unable to use them when their deal with Atlantic fell apart. He took the original tracks, remixed them, and added his other compositions, which were extremely reliant on synthesizers, in addition to other musical instruments. He finished the album himself. He pressed an even smaller quantity than he had of Still Loving You, and these sold out eventually without being repressed — he had no radio play this time, nor the funds for distribution, or promotion in order to secure it. The two albums issued by Twilight became extremely collectible items in the early 21st century, and sold for up to $500 at auction and were prized by DJs and producers. Ross continues to write and record music on his own. In 2009, he reached a deal with Ubiquity's Luv 'n' Haight imprint, and both Twilight albums were reissued in 2010. ~ Thom Jurek 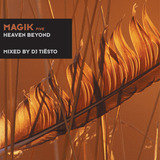 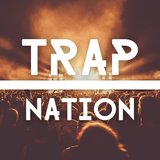 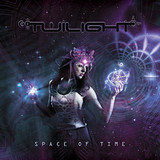 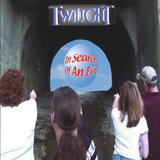 In Search Of An Exit 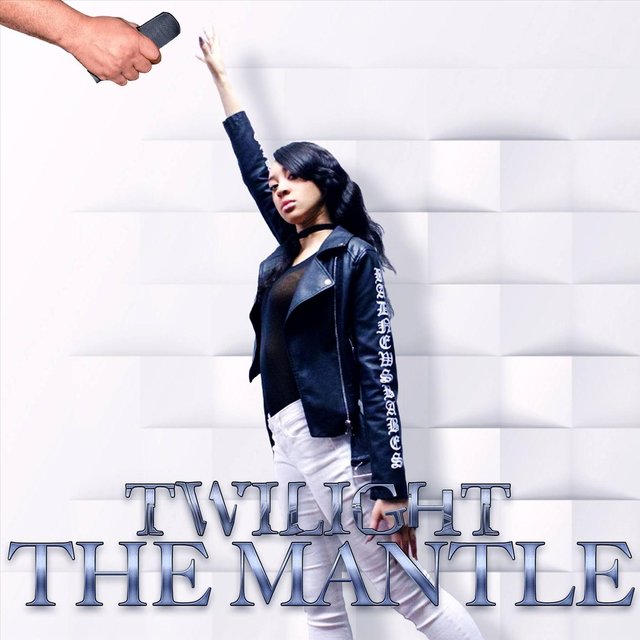 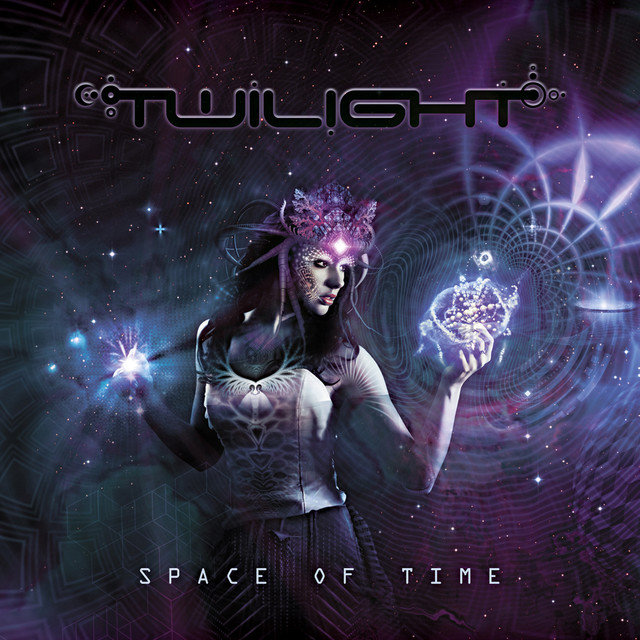 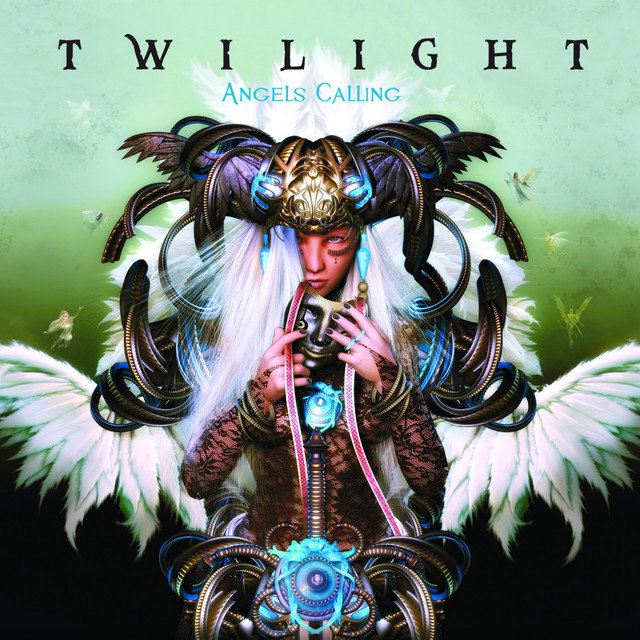 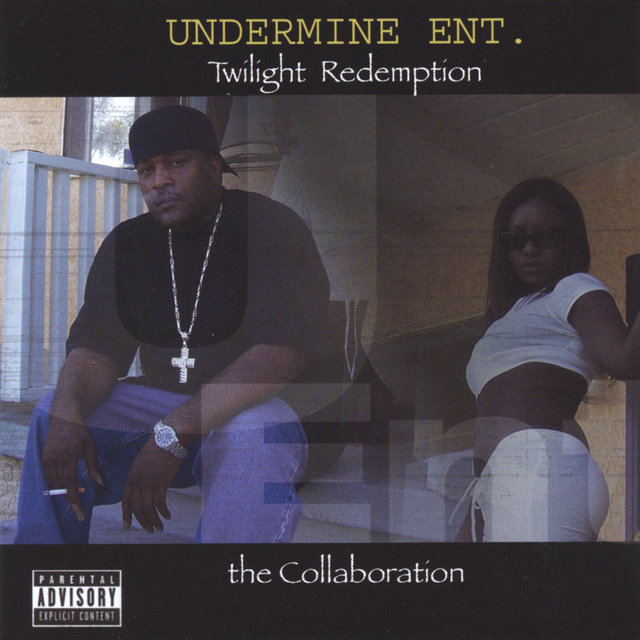 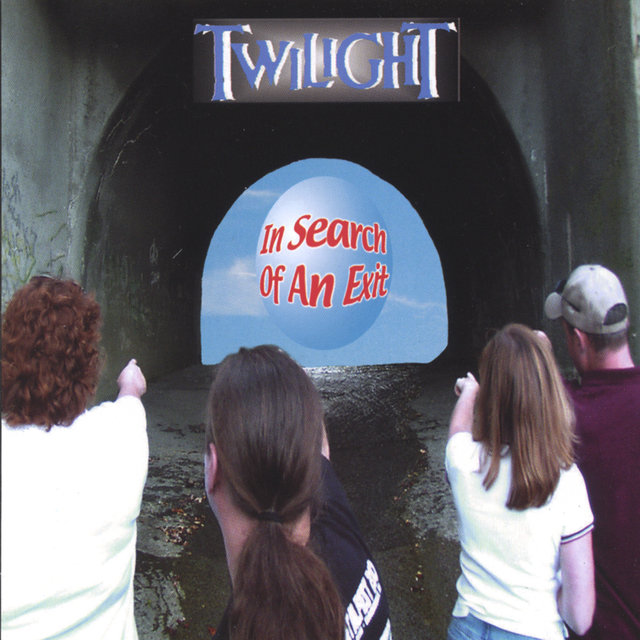 In Search Of An Exit
Twilight 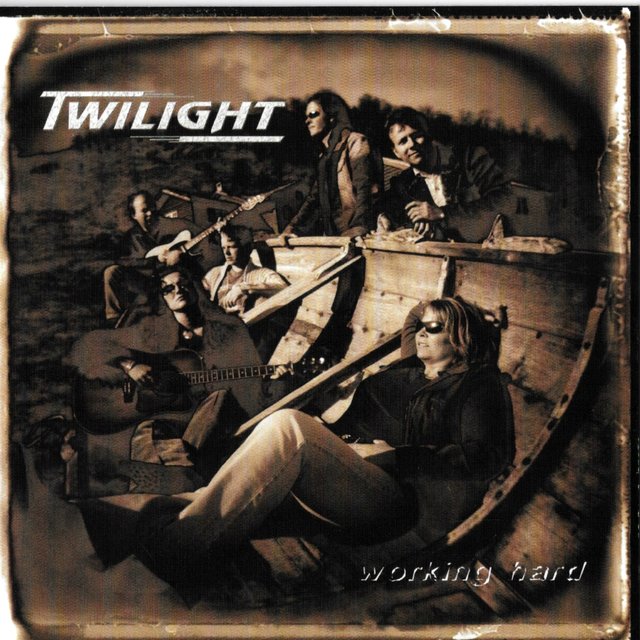 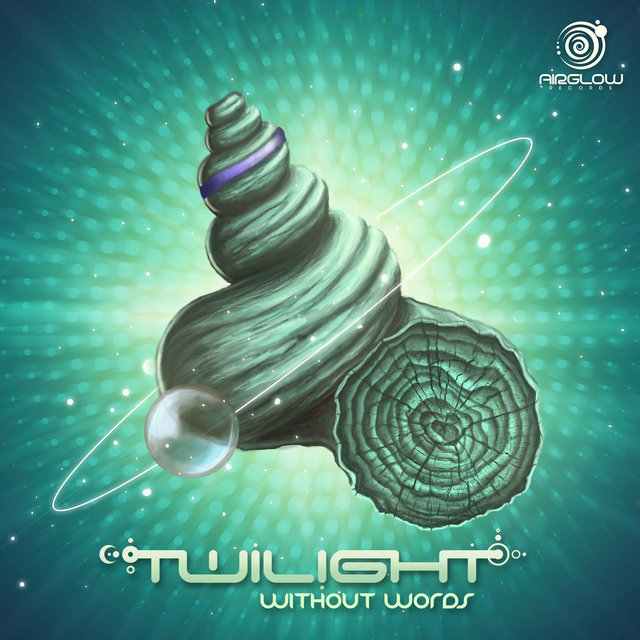 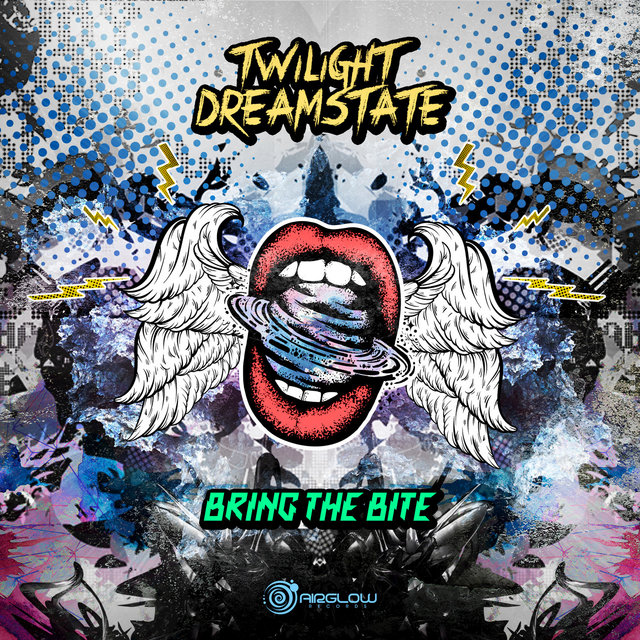 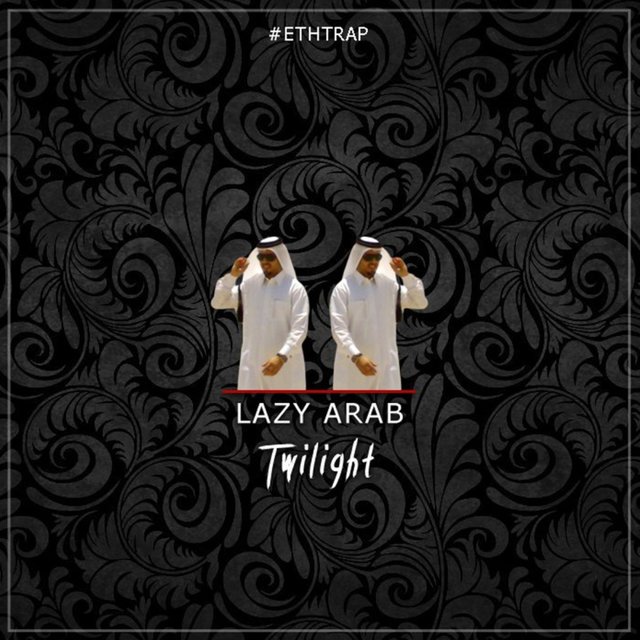 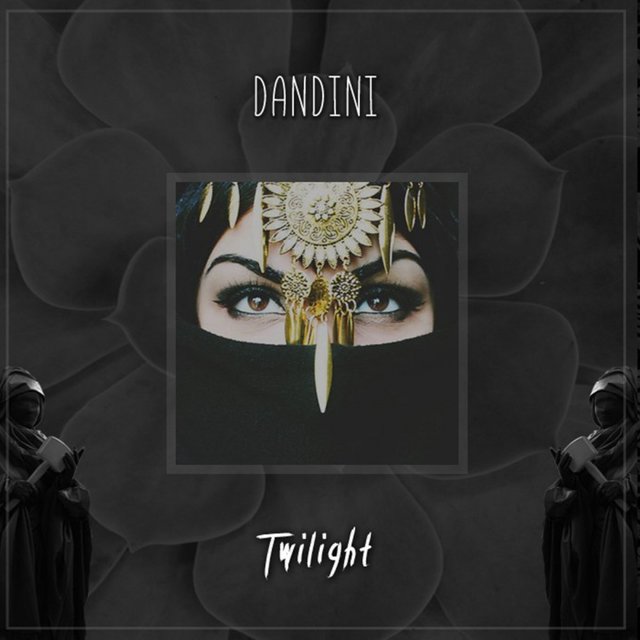 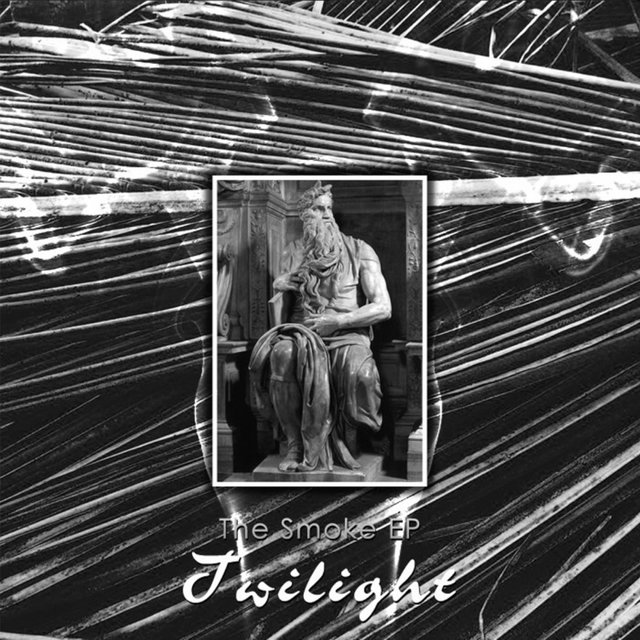 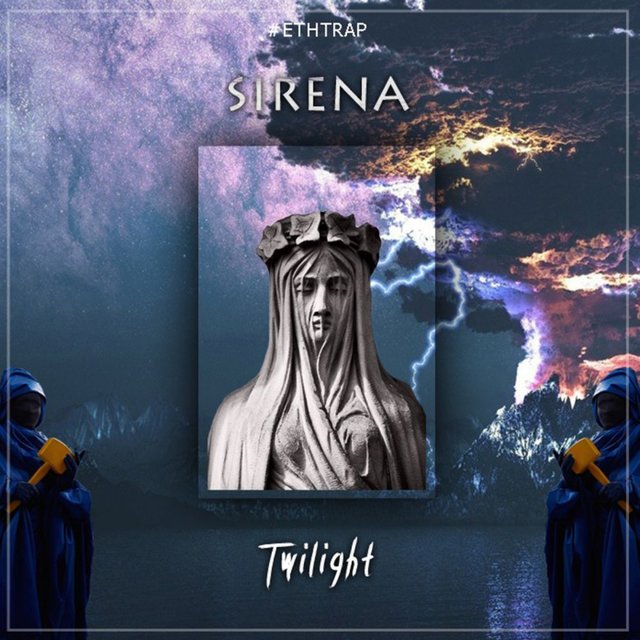 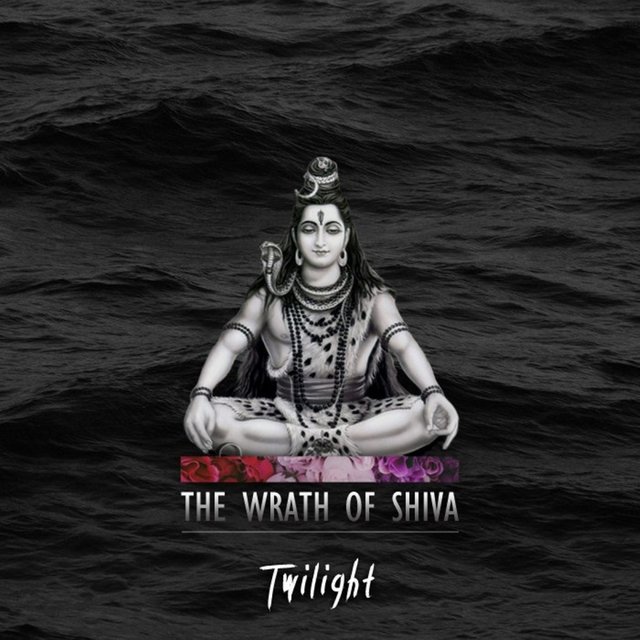 The Wrath Of Shiva
Twilight 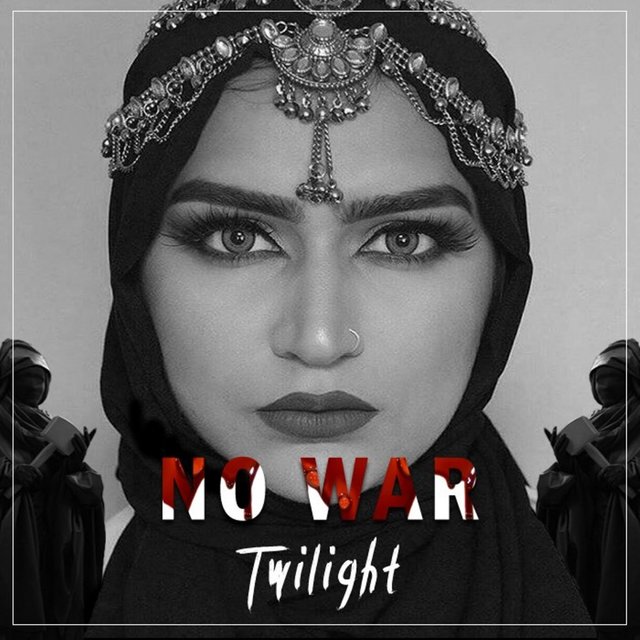 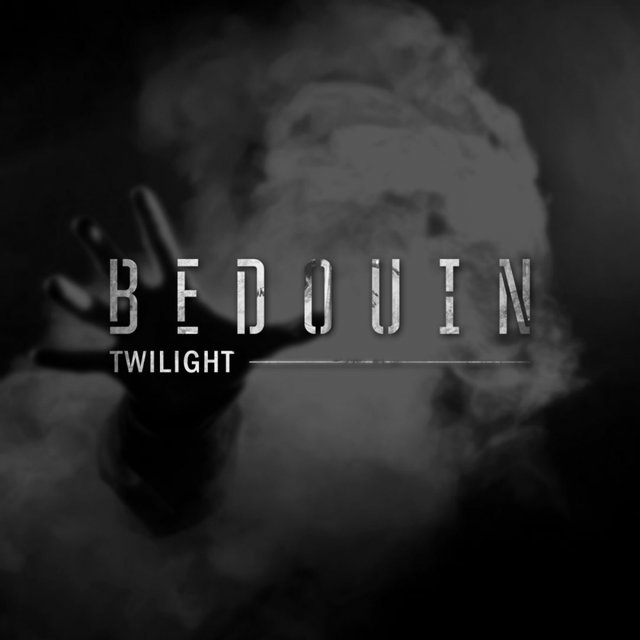 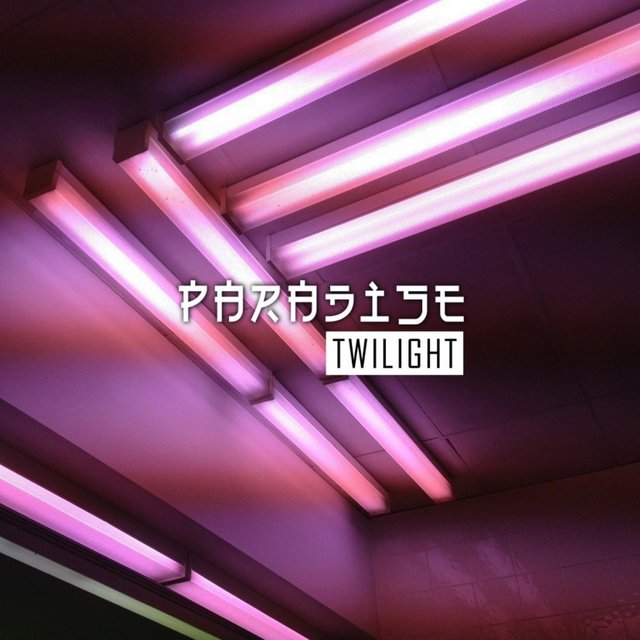 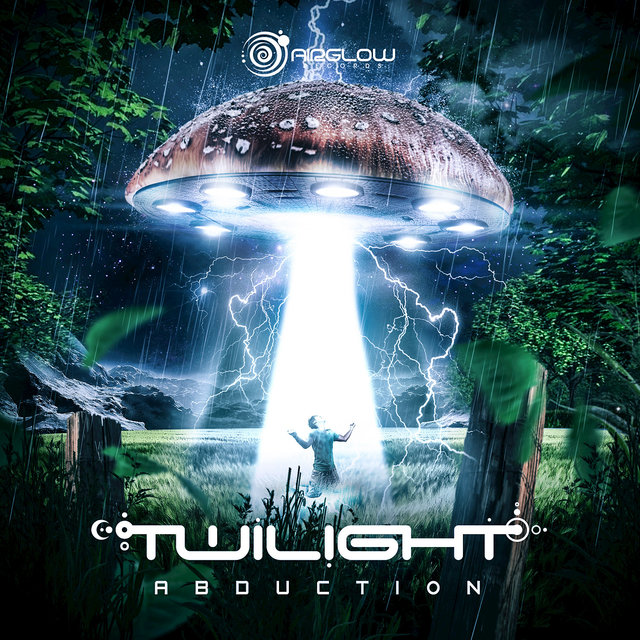 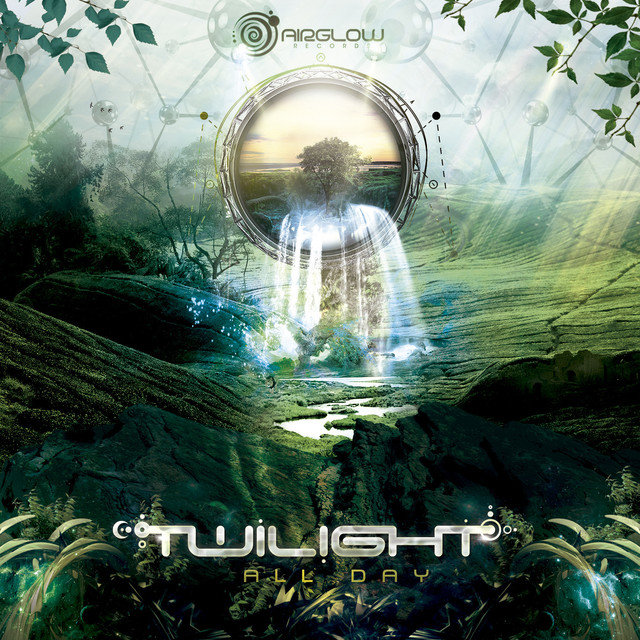 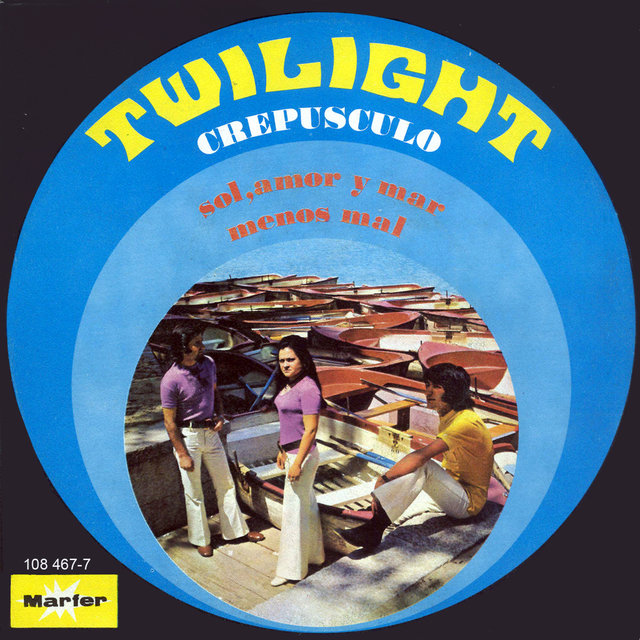 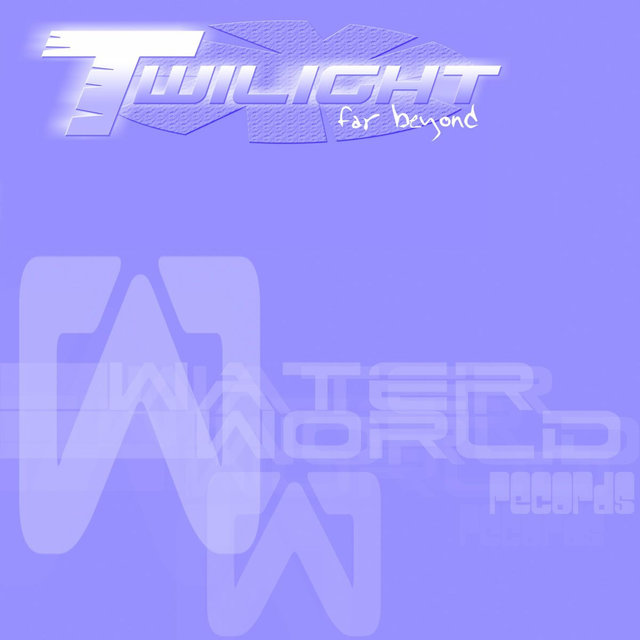 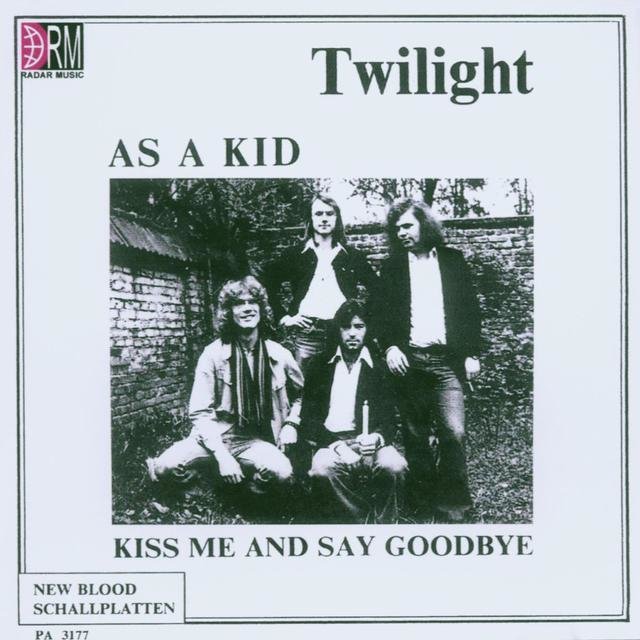 As A Kid
Twilight 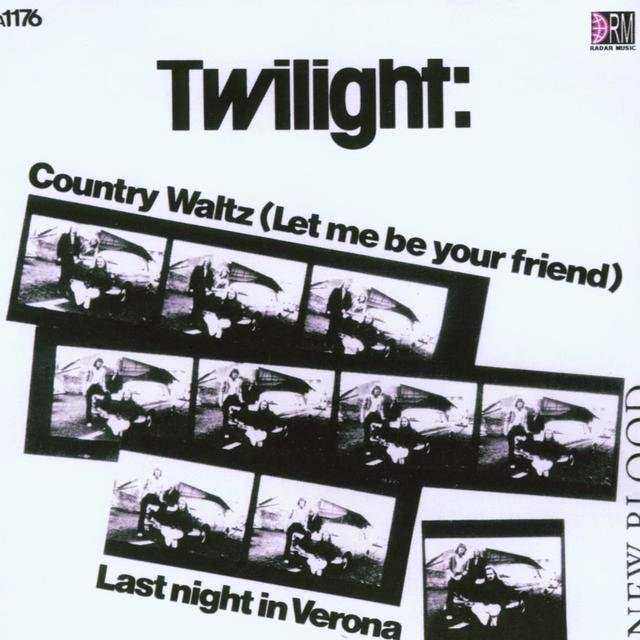