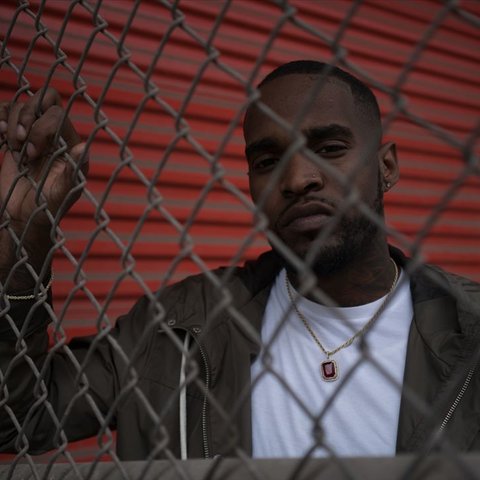 After spending years breaking other artists' music as a prominent DJ in the Atlanta scene, 1PLAYY moved out from behind the turntables to work on his own tracks. His debut single, "NASCAR," set the stage for the formation of his sound with its cinematic production and woozy vocal approach.

Born and raised in Decatur, Georgia, early life for the young artist was difficult, growing up in a dangerous environment and struggling with which direction to take in life. His mother died when he was still a teenager and this enormous loss pushed him to pursue a more positive direction, putting all of his energy into music. He started out with aims to be a rapper, but under the tutelage of friend and local legend DJ Omezy, he ultimately found more of an outlet learning the tricks of the DJ trade. 1PLAYY became known in the Atlanta scene for always bringing new and exciting songs into his rotation. One of the acts he helped expose new fans to was Atlanta rapper Dae Dae, who eventually took 1PLAYY on tour as his stage DJ.

After hitting the road for a while with Dae Dae, the DJ shifted gears and went into the studio to work on his own music, using everything he'd learned from the music he'd played to inform his own sound. He dropped his first single, "NASCAR," in April of 2018, and it received huge regional acclaim for its grinding trap rhythm and 1PLAYY's trippy vocal delivery. Following the success of the single, work began toward a full-length project, tentatively titled #YKWTFGO. The project would include featured collaborations with Hoodrich Pablo Juan, Stuey Rock, and others. ~ Fred Thomas 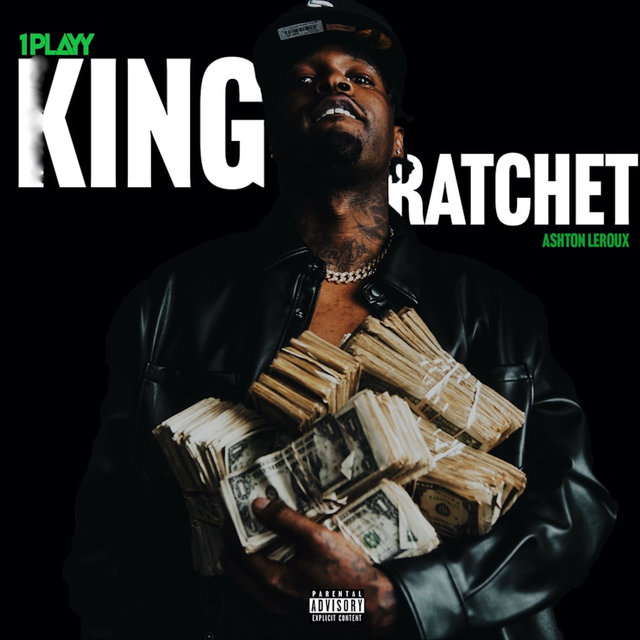 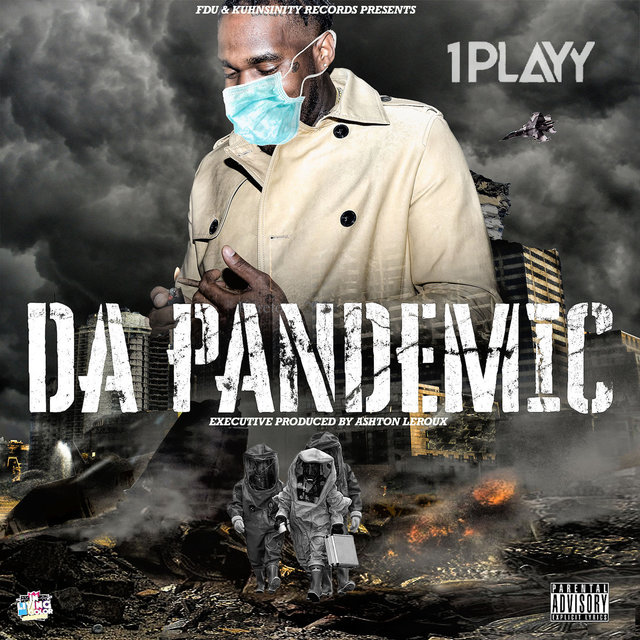 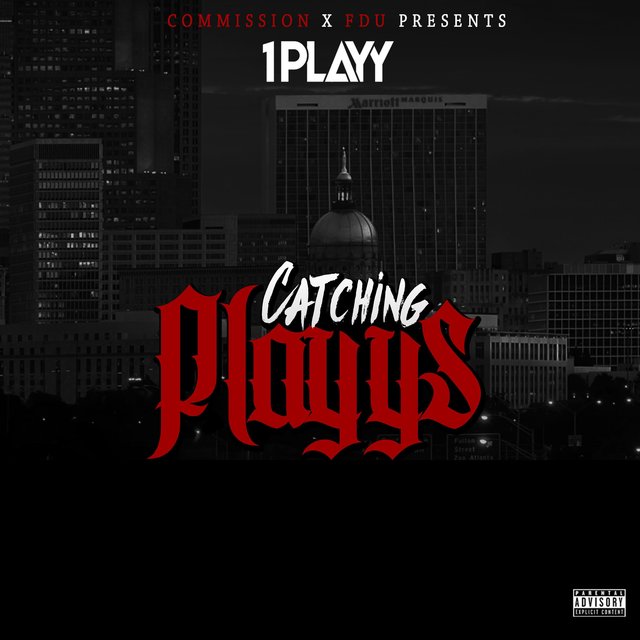 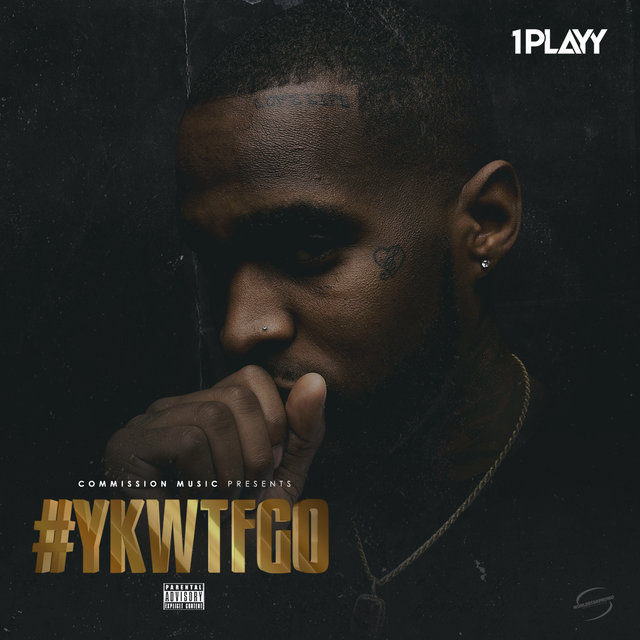 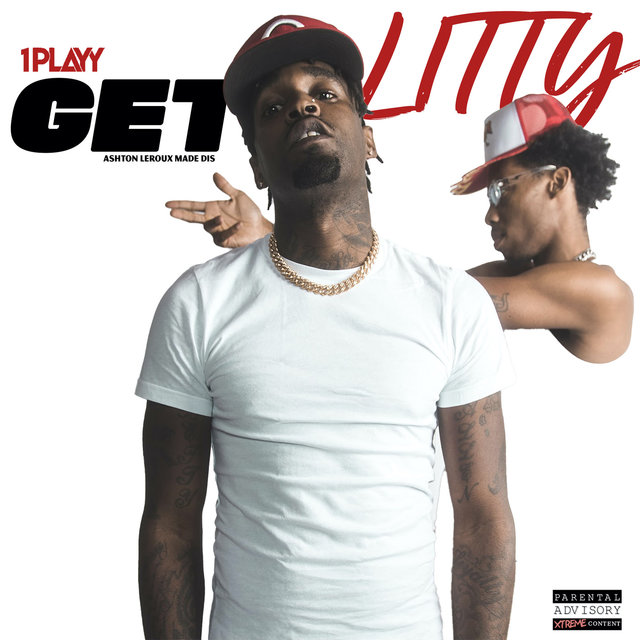 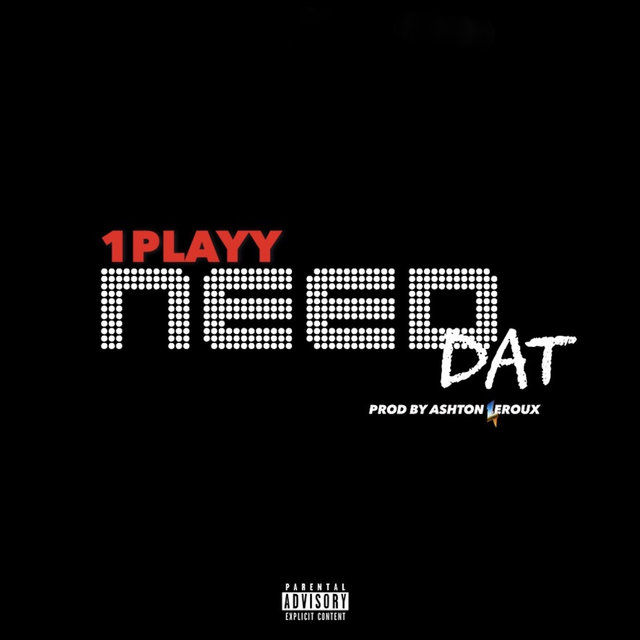 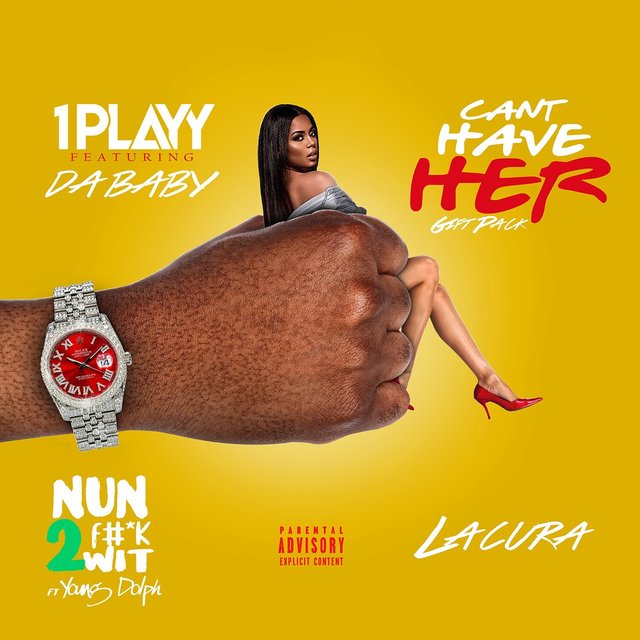 Can't Have Her (Gift Pack)
1PLAYY 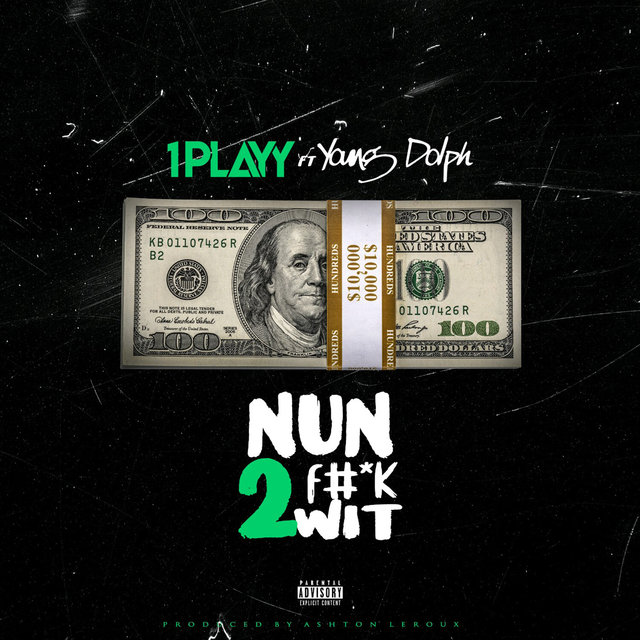 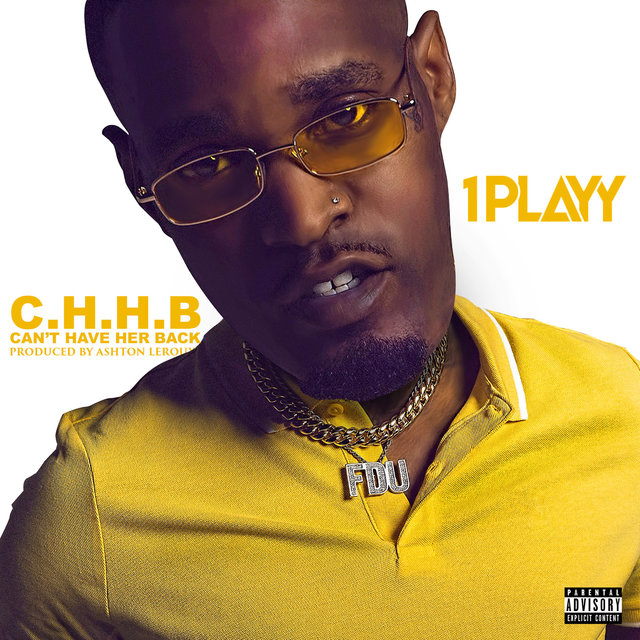 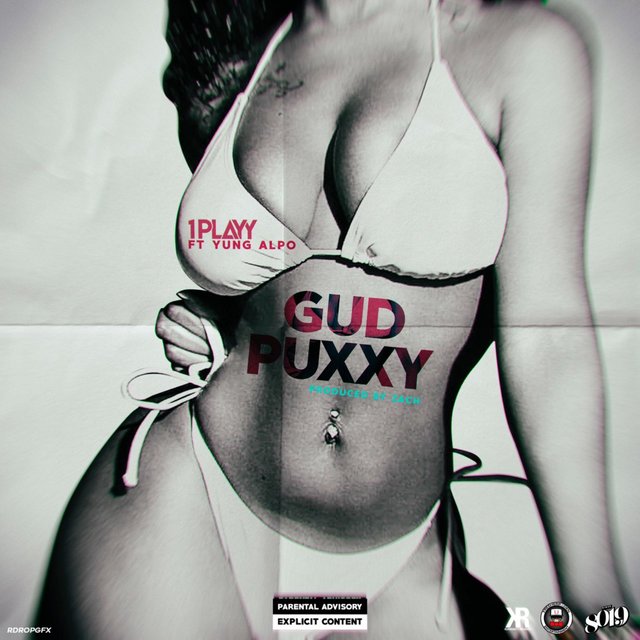 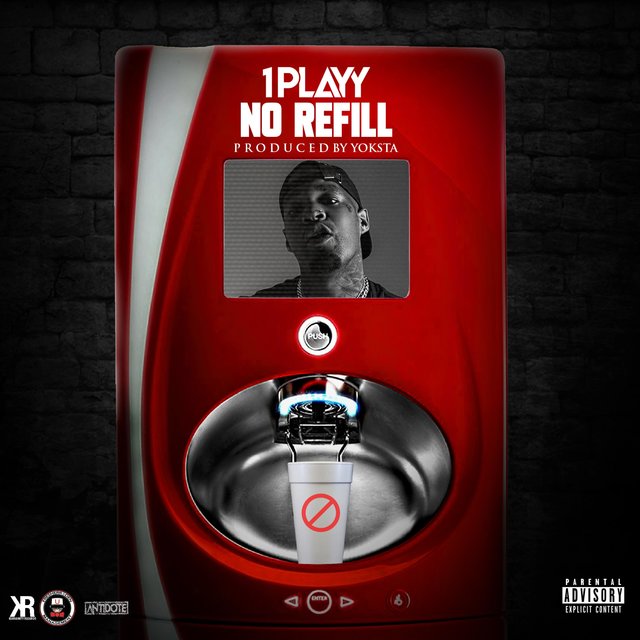 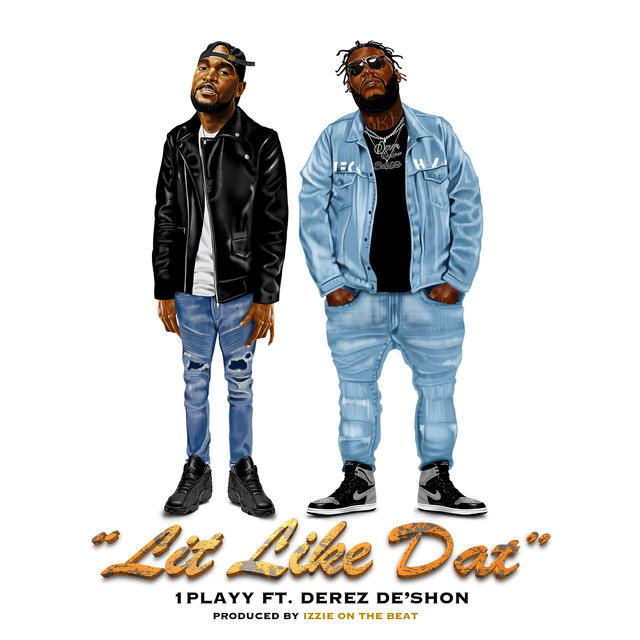 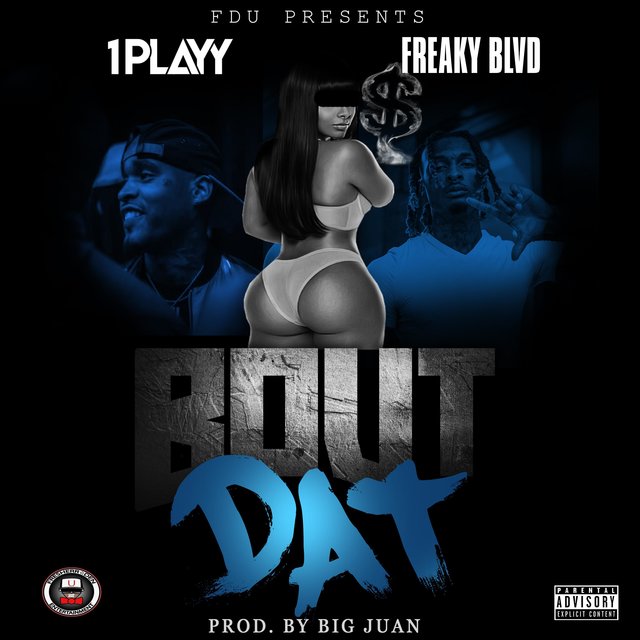 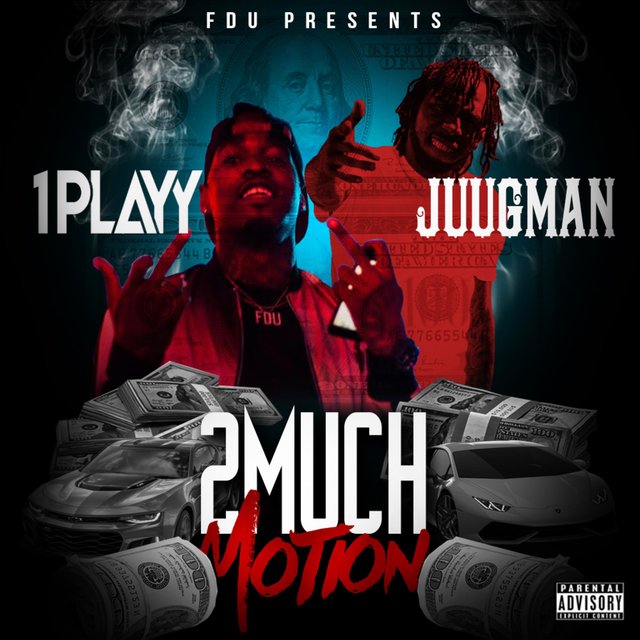 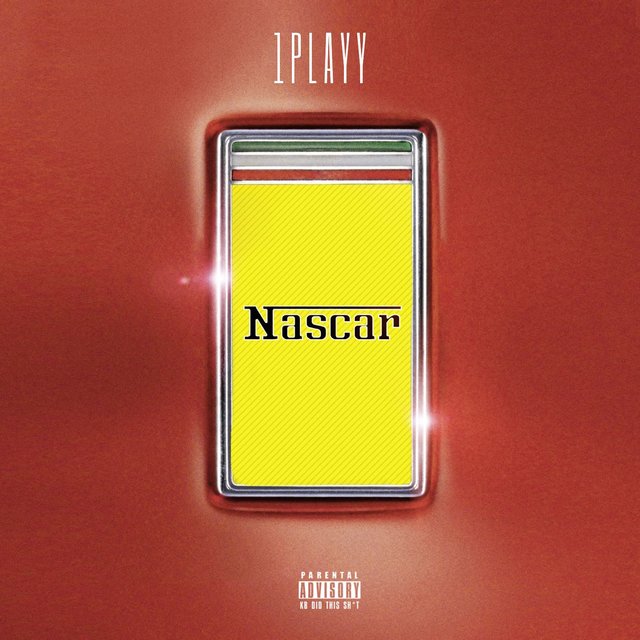 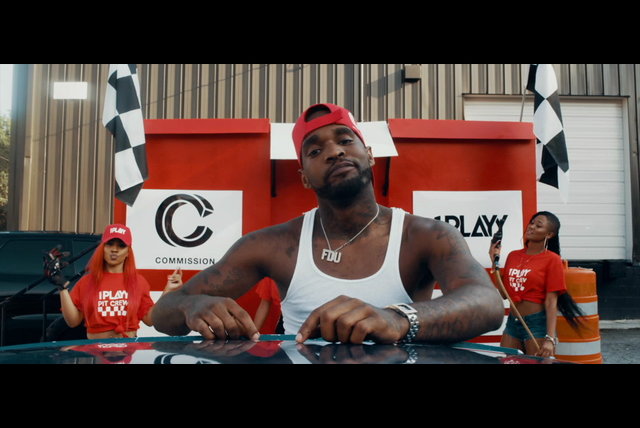