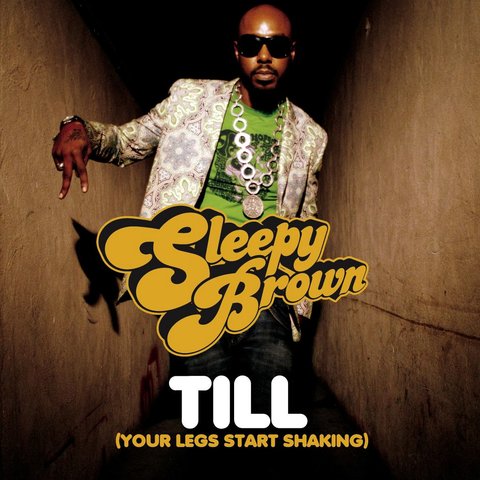 The influence of the '70s on Atlanta crooner Patrick "Sleepy" Brown is manifested in almost everything he does — from the soulful and funk-driven textures overlaying his urban hip-hop sound to his taste in sunglasses and pants. In appearance he might resemble Isaac Hayes, but his smooth falsettos seem closer to that of Curtis Mayfield's voice. To incognizant hip-hop listeners, Sleepy Brown is simply the singer associated with OutKast, emerging in the 2000s on tracks like Big Boi's "The Way You Move" and his own Top 40 single, "I Can't Wait." Nevertheless, he has been active since the early '90s as a member of the renowned Atlanta-based production group Organized Noize. Arguably the South's most influential hip-hop producers, founders Brown, Rico Wade, and Ray Murray not only helped build the Atlanta urban contemporary scene, producing and co-writing songs for groups including TLC ("Waterfalls") and Xscape, but were intrinsically involved in cultivating the groundbreaking music of OutKast, Goodie Mob, and the rest of the Dungeon Family collective, shaping the sound of Southern hip-hop as a whole. Organized Noize continued producing hits well into the 2000s, and as Brown stepped more into the solo spotlight, his vocals often appeared next to their clientele, like Bubba Sparxxx, Nivea, and Ludacris.

Brown's canonizing of '70s-era R&B becomes more obvious upon learning that his father is Jimmy Brown, the lead vocalist and saxophonist of funk band Brick. Although Sleepy Brown was raised in Atlanta, he grew up behind the stage, so to speak, because of his father's band, frequently bumping shoulders with the likes of Barry White, Cameo, the Commodores, and Parliament. He was fascinated with music and often used to carry around an old four-track machine and small keyboard everywhere he went. That earnestness appealed to Wade and Murray when they first met Brown around 1990. A few years later, once they were a tight crew, some of their first major accomplishments included introducing OutKast (one of hip-hop's best-selling and critically acclaimed groups) and T-Boz and Left Eye of TLC (one of the most commercially successful girl groups of all time) to executive Antonio "L.A." Reid at a nascent LaFace Records.

Brown's upbringing in funk added an integral element to the formula of Organized Noize's work. A talented keyboardist and advocate for live instrumentation, Brown developed into a savvy multi-instrumentalist, mastering various types of synthesizers and electric pianos; however, his inclination for using samplers and drum machines always kept him rooted in hip-hop. So accordingly, producing was his major task in the initial stages of his career, and he mainly saw singing as a hobby (he sang the hook on OutKast's very first single, "Player's Ball"). But Brown occasionally indulged in his funk fixation by leading retro-funk/hip-hop-themed side projects, among them Society of Soul and Sleepy's Theme, where Wade and Murray were part of the backing bands. For the most part, the music produced from these groups went unnoticed. A personal milestone for Brown, however, was the opportunity to work with '70s soul/funk legend Curtis Mayfield a few years before he passed away. Due to the sonic innovations coming out of Organized Noize at the time, Mayfield reached out to them for his last full-length effort, New World Order, in 1996.

In the early 2000s, Sleepy Brown gradually ascended from behind the studio boards into the artist spotlight. Initially, his high, sweet vocals were hooks for hit singles, including OutKast's "So Fresh, So Clean" in 2001 and their number one hit "The Way You Move" in 2004. In tandem with the latter, Brown hit the charts with "I Can't Wait," which featured both Big Boi and Dré and appeared on the 2004 soundtrack for Barbershop 2. Brown was all prepared to release his solo debut, For the Grown and Sexy, but his label, DreamWorks Records, was bought out and absorbed into Interscope. He and Interscope did not see eye to eye on the direction of his album, and so, he departed the label, joining Big Boi's reignited Purple Ribbon Records in 2005. With some new recorded songs, Mr. Brown, his full-length solo debut, finally arrived in October 2006. Brown never cut his ties with Organized Noize as shown by Wade's and Murray's heavy contributions to the LP's arrangements and unconventional production of Southern neo-funk/hip-hop grooves; however, Pharrell of the Neptunes chipped in for the single "Margarita." ~ Cyril Cordor 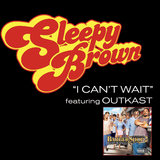 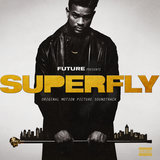 If You Want It (From SUPERFLY - Original Soundtrack) 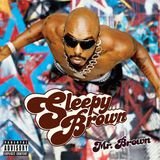 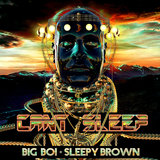 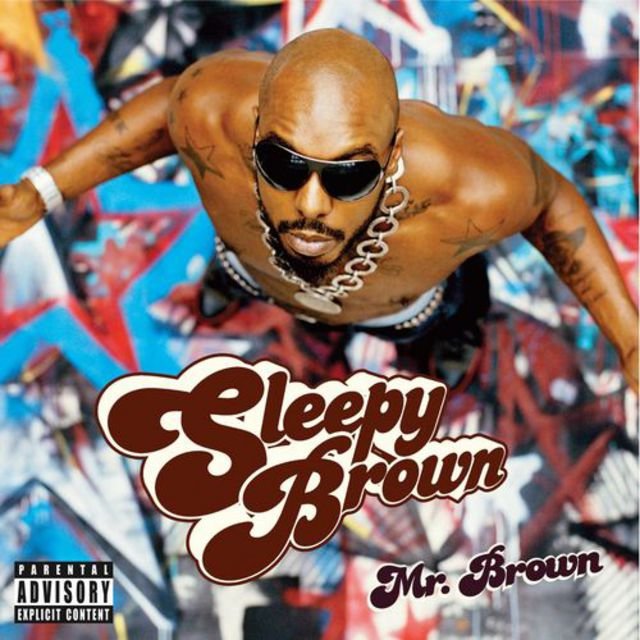 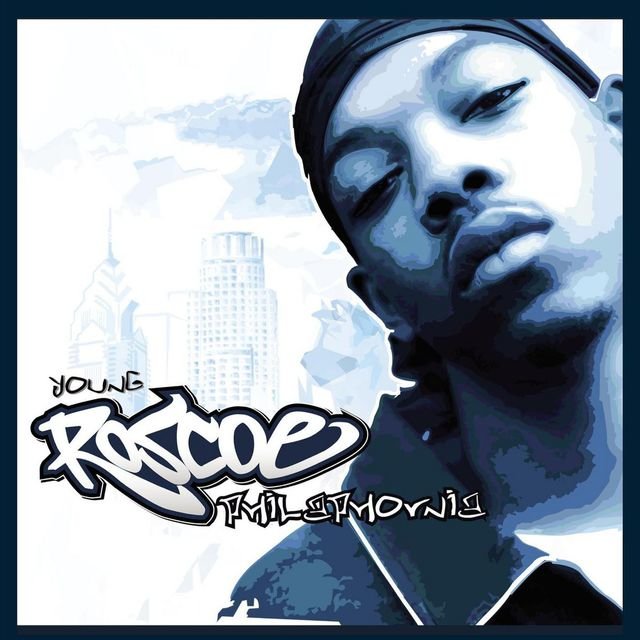 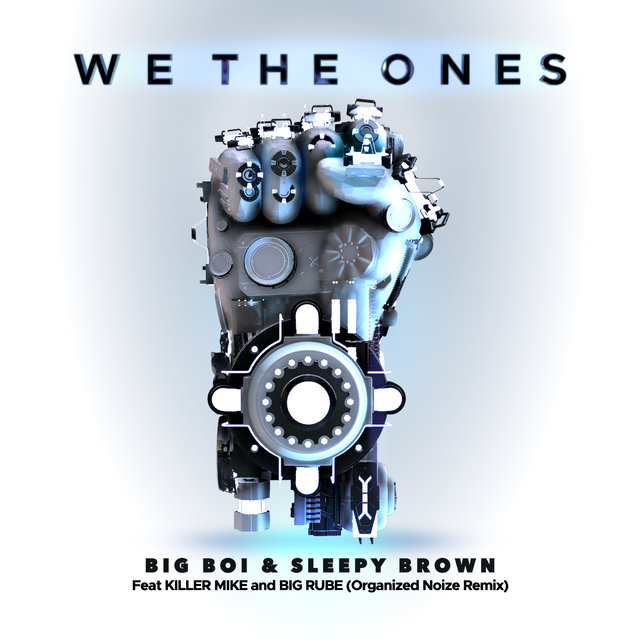 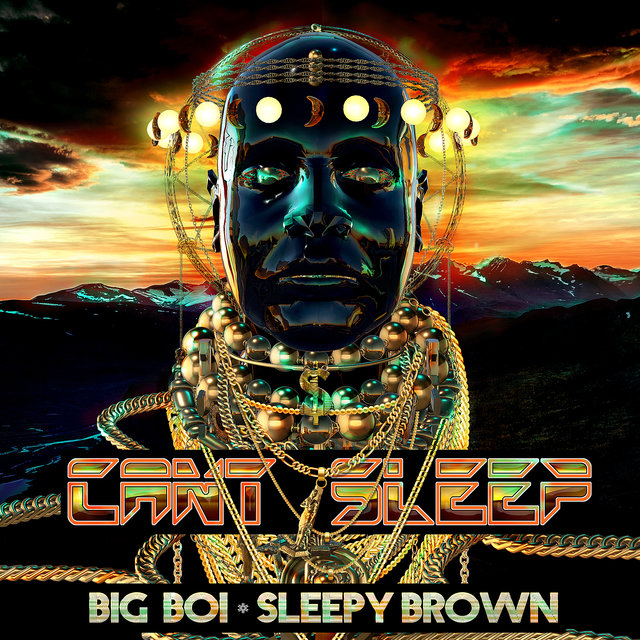 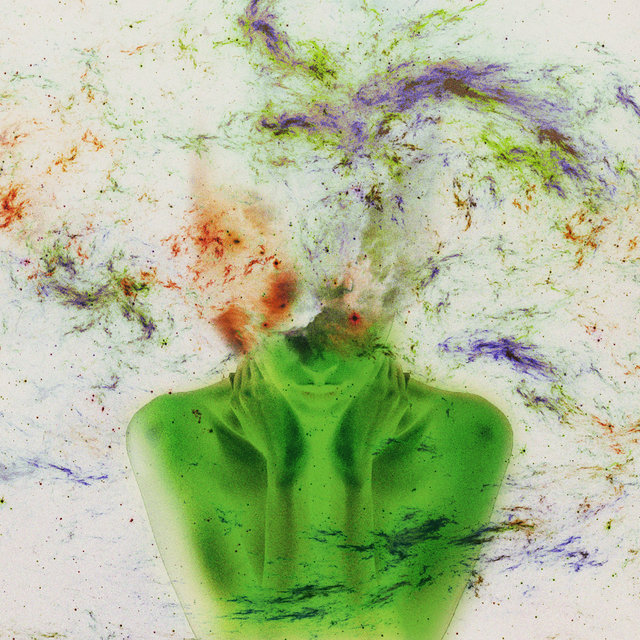 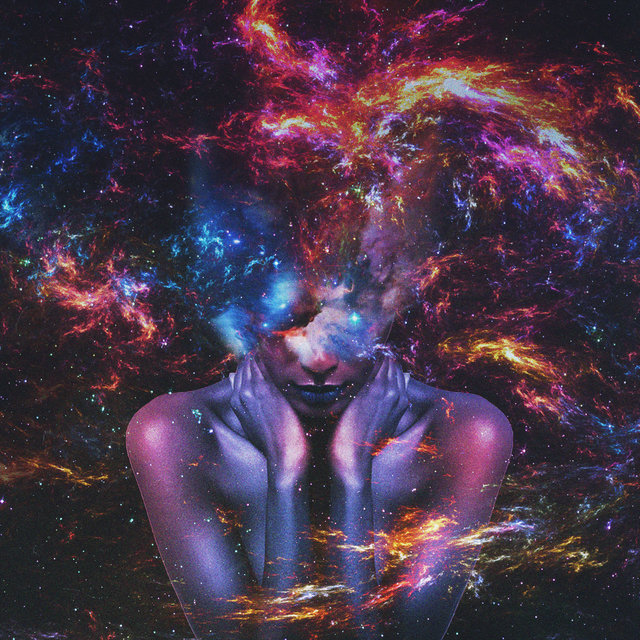 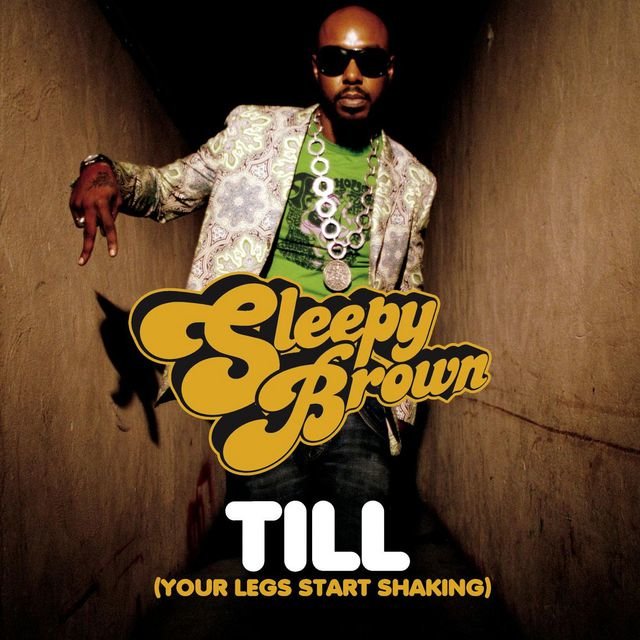 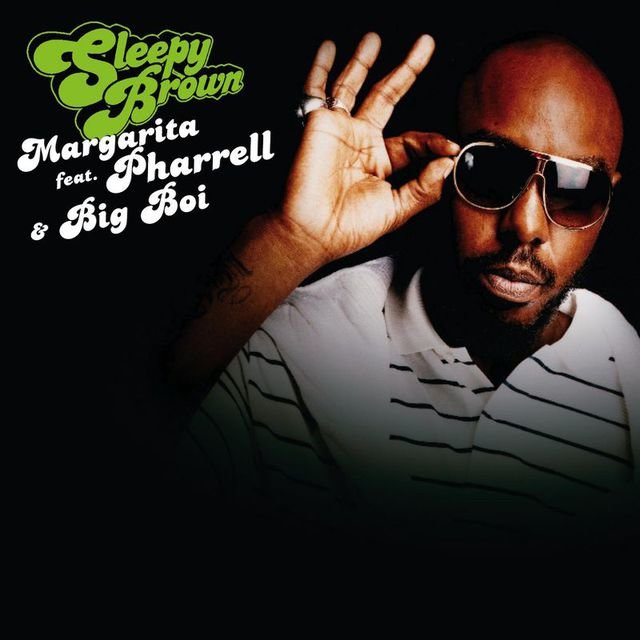 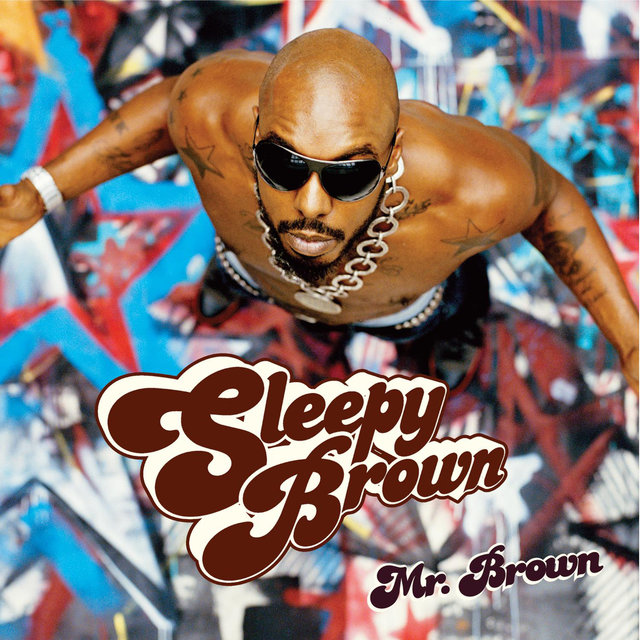 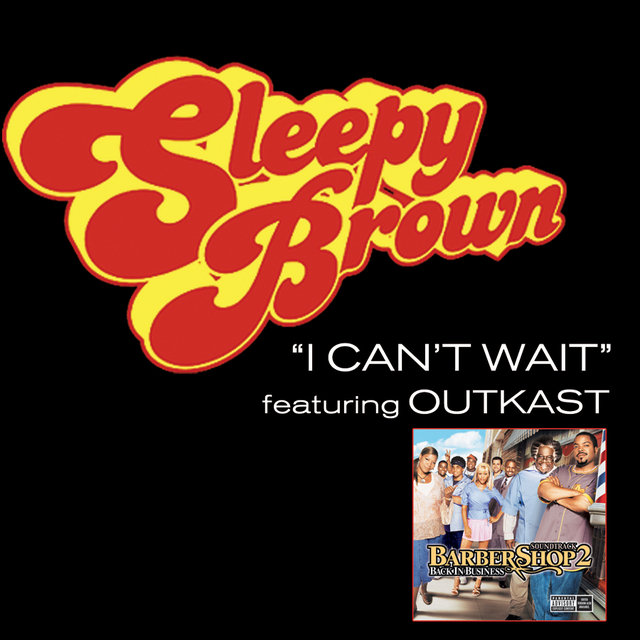 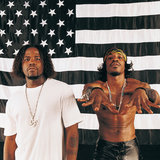 So Fresh, So Clean 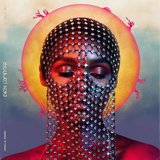 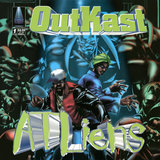 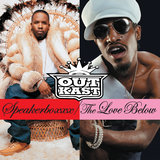 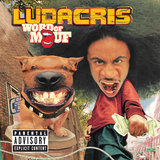 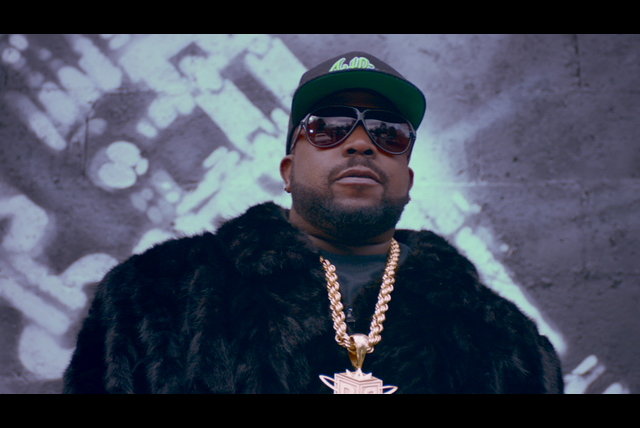 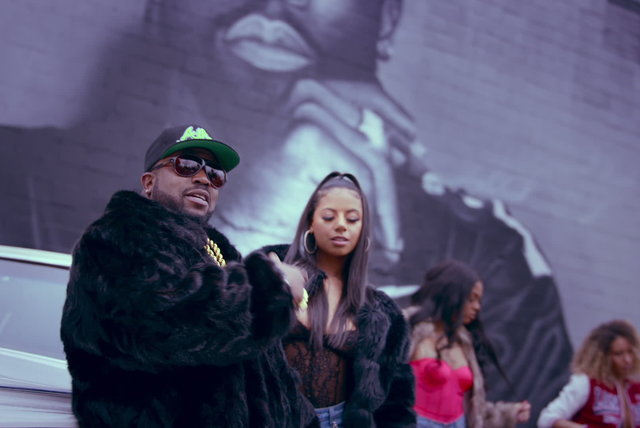 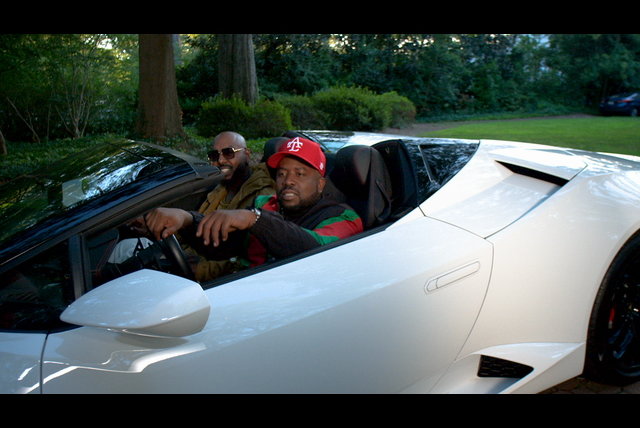 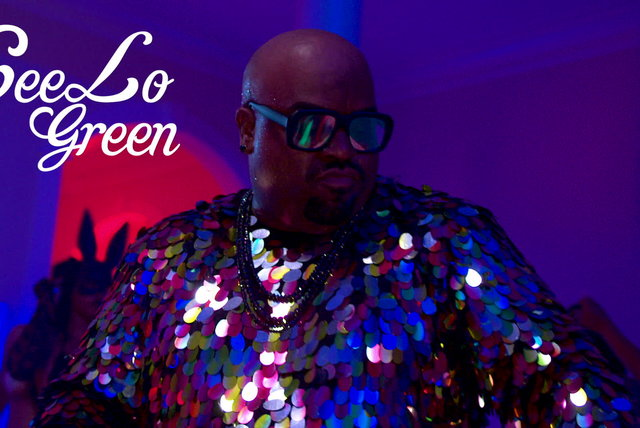