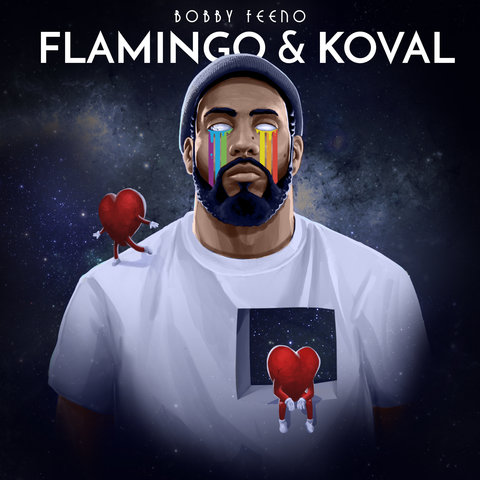 In 2016, Arian Foster retired from the NFL on a high note. He was a lead running back, known for his epic

Namaste bow that doubled as his victory dance whenever he scored a touchdown. Now he’s Bobby Feeno,

critically acclaimed musician, though that musical trajectory was tightly woven into his narrative long before he

ever picked up a football. As Bobby Feeno readies his Mass Appeal debut EP, Late February, he continues to

build upon his solid music career, as he’s headed for stardom.

Music has always been instrumental in the life of Bobby Feeno. The Albuquerque, New Mexico native was

raised on a healthy diet of diverse vinyl from both of his parents. His mother was a die-hard Patsy Cline and

Beatles fan, while his father enjoyed Earth, Wind & Fire. “It gave me a good balance and a foundation of good

As a child, young Feeno was inspired by poetry and the rhymes of Tupac Shakur. “He’s my favorite artist of all

time,” Bobby says of the late rapper. “The music that he put out was the soundtrack to my life growing up.

When you’re growing up in rough circumstances, the one thing you’re searching for is hope and Tupac’s music

gave me that as a child.” By ten years old, he was making music, admittedly just mimicking what he heard from

the music around him with dreams of something greater.

Football happened, from high to college, and then the NFL, though music was still a constant for him. “I was

making music throughout that whole process,” he reveals. Bobby was cutting CDs of loose tracks and passing

them off to his friends and family for feedback, slowly honing his craft. Their reactions changed as he and his

style evolved. He also received some solid co-signs from friends like legendary rapper Scarface and award

winning producer Hit-Boy. Once he retired from the NFL, Bobby opted to take his art very seriously. “I didn’t

feel like I could give it the love necessary to be of the quality that I thought it could be,” he admits of his prior

music. “As soon as I realized I could, I put more resources and effort into it.”

He dropped Flamingo & Koval in 2018, a multi-dimensional project with a title that’s a nod to the fateful

intersection where Tupac Shakur was shot and later died days later. Released via TIDAL through LeBron

The musical portion was a series of tracks Bobby recorded over the course of five years, though his sound

showed intense promise. After a number of labels showed interest in Bobby, he signed to Mass Appeal

Records and is geared to release Late February.

The Late February EP is a collection of songs about love, a rarity in hip-hop music. “It’s not too prevalent in hip-

hop because of the stigma of bravado,” he explains about the concept of imparting love into hip-hop. “The wave

is changing, not necessarily just in music but in culture in general. Vulnerability is seen more as an attribute

than a slight. It allows you to be more of an emotion human being.”

Songs like “Talk About It” are both whimsy and poignant, discussing that flirtatious moment where mutual

attraction is evident. “It’s kind of a nice feel-good Summer song, talking about somebody who is interested in

somebody and she caught his eye, and he’s like, ‘I don’t know what’s going on, but let’s talk about it,’” Bobby

expresses of the song’s theme. Then there’s “S.W.A.N. (Something We All Need)” about self-love featuring

Xavier Omär and “A Beautiful Lie” with singer Jack Freeman, which is about surrendering to a romantic façade

There’s also the highly personal “Ms. Carry,” a song about a traumatic event in the rising star’s life. “When I

was like 19, I was with my girlfriend at the time and she had a miscarriage,” he explains. “It was life altering for

myself and I’m pretty sure for her. The crux of the song is about what it’s like going through that situation,

especially so young.” There’s an elevated level of art to Late February, with more of a polished sound coming

from Bobby Feeno, coupled with an enhanced version of his style. “I write from the perspective of narrating the

culture,” he adds, “and this project has more of that.”

Bobby Feeno has made the full transformation from athlete to artist, and Late February is proof. However, he

keeps one solid goal in mind. “I think my mission is to reach as many people as possible,” he says. “At the

same time, I’m finding myself through the process.” 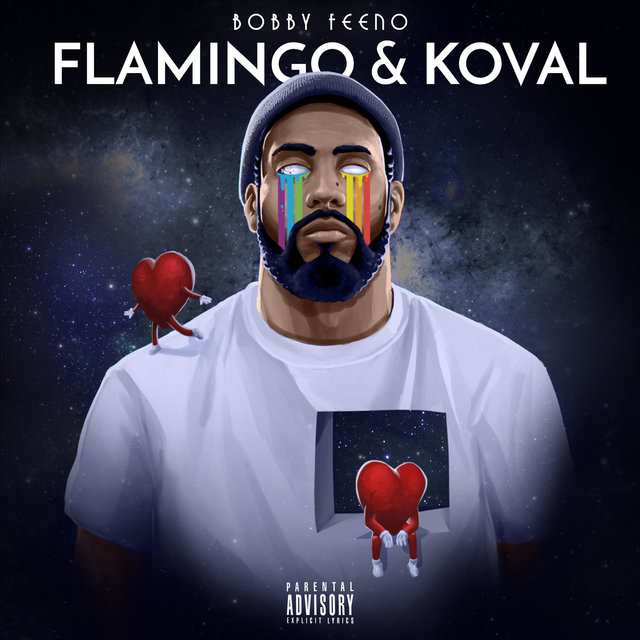 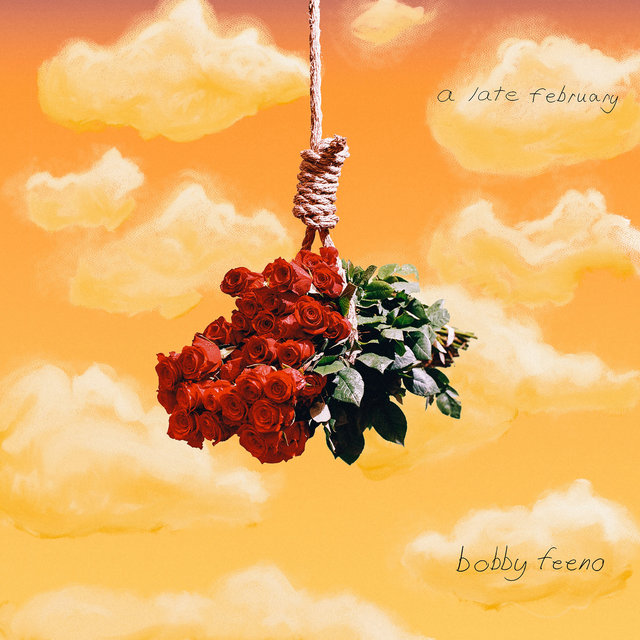 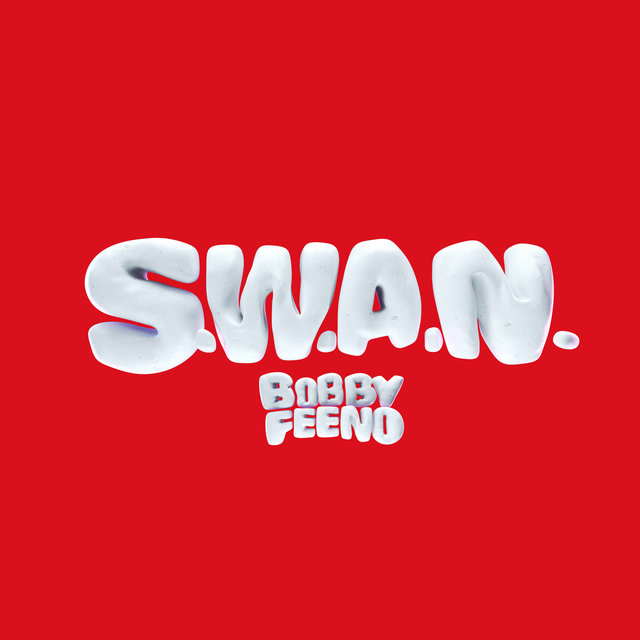 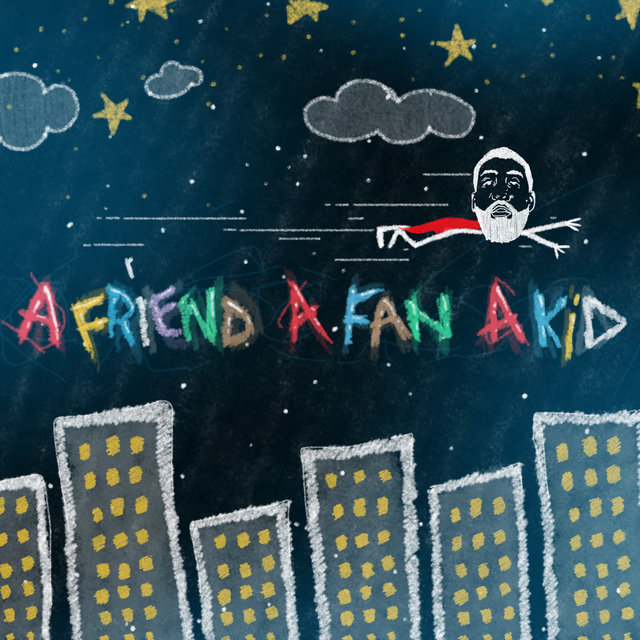 a friend a fan a kid
Bobby Feeno 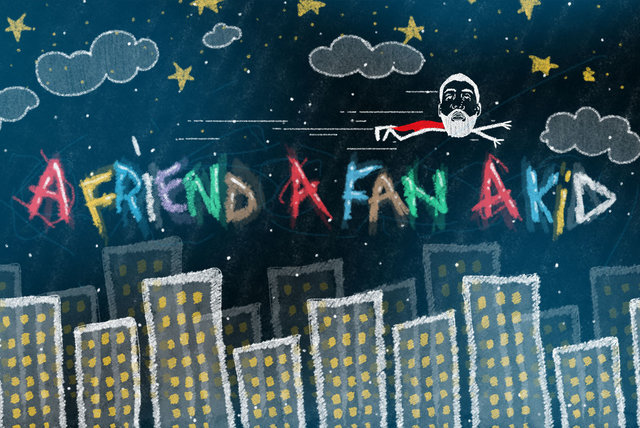 a friend a fan a kid