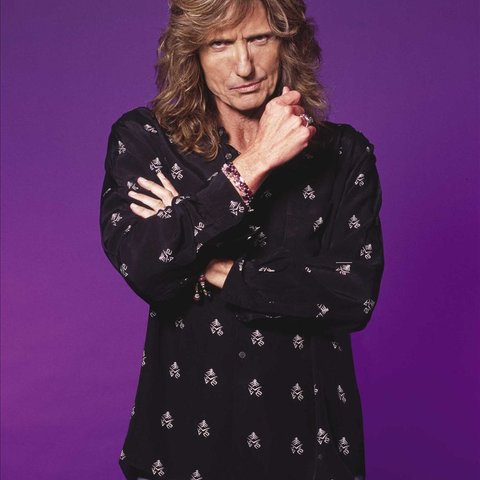 Depending who you ask, Whitesnake singer David Coverdale is either almost single-handedly responsible for keeping bluesy hard rock alive in the British charts during the late ‘70s and early ‘80s, or is merely a Robert Plant clone who hit it big in the U.S. later in the ‘80s as an "MTV band" — by merging familiar Led Zeppelin sounds with pop metal/power ballads, and sexed-up videos. Born on September 22, 1951, in the British town of Saltburn-on-Sea, Yorkshire, Coverdale was born into a family of avid music fans, which resulted in an early interest in the guitar, before switching over to vocals. He soon began fronting local rock outfits, including Denver Mule, the Government, River's Invitation, and the Fabulosa Brothers (from the late ‘60s through the early ‘70s). Looking for a new gig in 1973, Coverdale one day picked up the popular British music mag Melody Maker, and answered an ad for a group looking for a vocalist. Little did he know that the group in question was Deep Purple.

Purple had become one of the world's top hard rock/heavy metal bands by 1973 (thanks largely to their massive hit single "Smoke on the Water" and such classic albums as Machine Head and Made in Japan), but when singer Ian Gillan was ousted from the group, a vacancy developed. On the strength of his singing and songwriting talents, Coverdale was welcomed into the group immediately, resembling a true-life "rags to riches" story. The Coverdale-led version of Purple got off to a solid start with another hit album, 1974's Burn, but by the time of its follow-up (and second band release of the year), Stormbringer, cracks began to appear in the Purple armor. Guitarist/bandleader Ritchie Blackmore's interest in the group began to wane around this time — due to the other member's desire to incorporate funk into their style — resulting in his exit (Blackmore would go on to form the progressive metal outfit Rainbow).

Instead of packing it in, Coverdale remembered the name of a guitarist he heard a few years back on Billy Cobham's landmark jazz-fusion release, Spectrum, and figured he'd make a good replacement for Blackmore. The guitarist in question was Tommy Bolin, who accepted the invite to fill Blackmore's large shoes. Despite an underrated album, 1975's Come Taste the Band, this would prove to be Purple's last hurrah, as they split up a year later. It didn't take long before Coverdale re-emerged as a solo artist however, sticking to his blues-rock/rock & roll roots in the face of the era's burgeoning punk movement, as evidenced by such releases as 1977's Whitesnake and 1978's Northwinds. In the process of recording and touring behind these releases, Coverdale had assembled quite a backing band, especially evident in the twin guitar attack of Bernie Marsden and Micky Moody. As a result, Coverdale opted to issue albums under the name of Whitesnake — although it gave the public a sense that it was a true band, Coverdale was the undisputed leader, as he'd be the only constant member throughout its many subsequent lineups.

Whitesnake built a rabid European following on the strength of such albums as 1978's Snakebite and Trouble, and 1979's Love Hunter, and also benefited by changing musical tastes, especially the uprising of new U.K.-based hard rock/heavy metal bands — a movement dubbed "The New Wave of British Heavy Metal." The ‘80s saw Whitesnake become even bigger in their native land, as they scored a major hit single with "Fool for Your Loving" (which even managed to scrape the middle of the U.S. singles charts), and offered further hard-rocking albums as 1980's Ready an' Willing and Live in the Heart of the City, 1981's Come an' Get It, and 1982's Saints and Sinners. But despite their success back home, Coverdale had his sights set on breaking the U.S. market.

Coverdale enlisted former Tygers of Pan Tang/Thin Lizzy guitarist John Sykes into the Whitesnake ranks, a move that paid off immediately, as 1984's Slide It In became the group's biggest success yet in the U.S., just barely missing the Top 40. Although worldwide breakthrough success was just around the corner, Coverdale's singing career was put into jeopardy when he developed a serious sinus illness, which doctors thought may prevent him from ever singing again. This proved not to be the case, but as a result, not much was heard from the Whitesnake camp for over two years. Some feared that the break in action had killed off any buzz surrounding the band, and it certainly didn't help matters when it became known that Coverdale had dismissed Sykes from the band (even though he had penned and played on the majority of Whitesnake's upcoming album).

1987 finally saw the release of the highly anticipated follow up to Slide It In, simply titled Whitesnake. The album signaled a new path for Whitesnake, as they honed in directly on Led Zeppelin (both musically and in Coverdale's close vocal resemblance to Robert Plant), especially evident in the leadoff single/video "Still of the Night." The video also starred Coverdale's girlfriend (and soon to be wife), B movie actress Tawny Kitaen, setting a trend in which the group would play second fiddle to Coverdale and Kitaen acting out steamy scenes in Whitesnake's videos. But it did pay off wildly for Coverdale, as Whitesnake finally broke the band big time in the States — almost topping the album charts and spawning such further hit singles as "Here I Go Again" (a number one) and "Is This Love" — making them a bona fide arena headliner.

Whitesnake's massive commercial success wasn't long lasting, however, as the group basically repeated the same formula (with less than stellar results) on 1989's Slip of the Tongue. By the time the ensuing tour wrapped up in 1990, Coverdale's marriage was over, as was the group, and it appeared as though he'd completely disappeared for the next few years. With all of the Led Zeppelin comparisons still fresh in fans' minds, Coverdale provided more fuel for the fire, as he re-emerged in 1993 alongside guitarist Jimmy Page, as part of the super group Coverdale/Page. Despite a single album, Coverdale/Page, and handful of gigs in Japan, the union was incredibly short-lived (in fact, many feel that the unsuccessful partnership helped convince Page to hook up once more with Robert Plant a year later).

Coverdale pulled a disappearing act once more, eventually resurfacing with a new Whitesnake lineup in 1998, and a pair of releases, Restless Heart and the "unplugged" set, Starkers in Tokyo. With interest in ‘80s hair metal still at a lull, both albums failed to even see a proper release in the States, but an audience still existed for the group in other parts of the world. It was also around this time that a rumor began to circulate that Coverdale was to become Van Halen's next frontman, which ultimately proved to be false. By the dawn of the 21st century, nostalgia for ‘80s pop metal bands had emerged, and there was suddenly a demand once more for groups like Whitesnake. Sensing this, Coverdale put together another new Whitesnake lineup, and launched a co-headlining U.S. tour with the Scorpions in early 2003. Later in the year, Coverdale made plans to issue his first true solo album since the late ‘70s. ~ Greg Prato 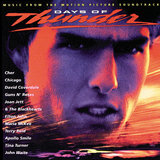 The Last Note Of Freedom

Days Of Thunder (Music From The Motion Picture Soundtrack) 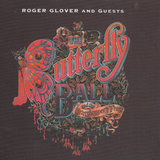 The Butterfly Ball and the Grasshopper's Feast 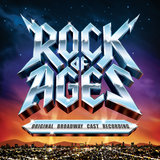 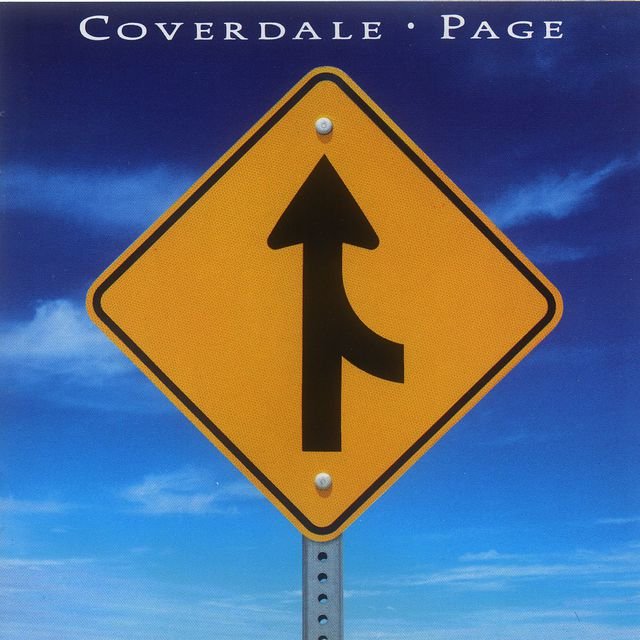 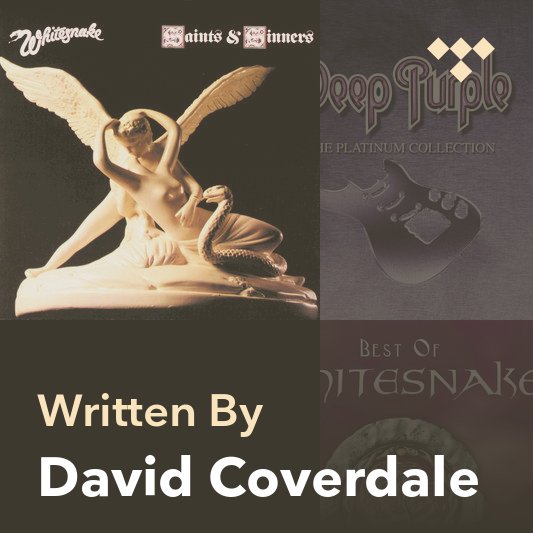 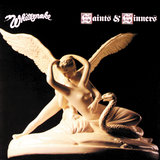 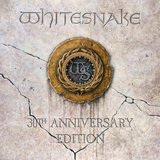 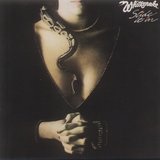