After teaming with country-rapper Hosier in 2017 for an album called Made in America, the militantly pro-military YouTube personality Adam Calhoun pursued his own solo career in 2018. He released AmerAcal, which played upon the patriotic imagery he championed on social media. It also opened with a track called "Huck Fosier" that signaled his split from his onetime partner. Later that year, Calhoun returned with a second full-length, The Throne. ~ Stephen Thomas Erlewine 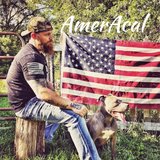 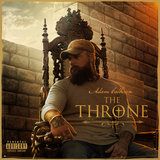 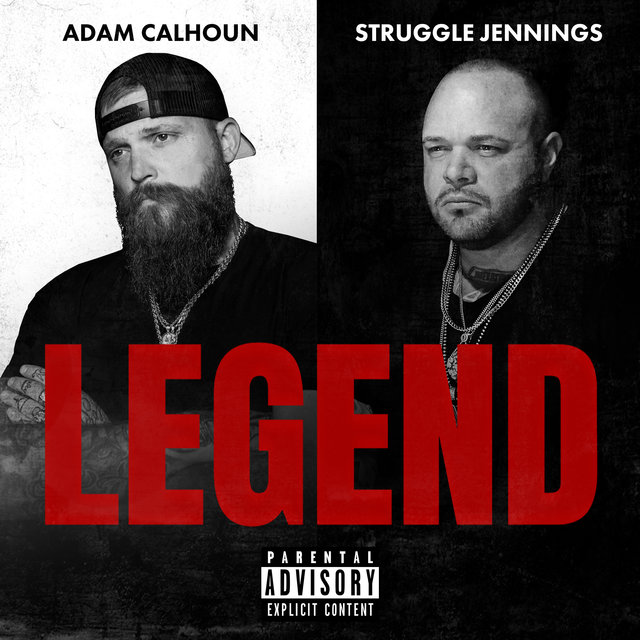 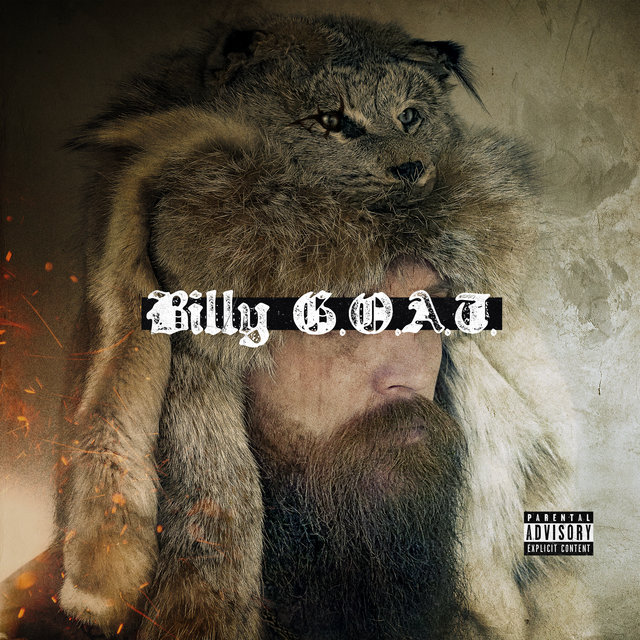 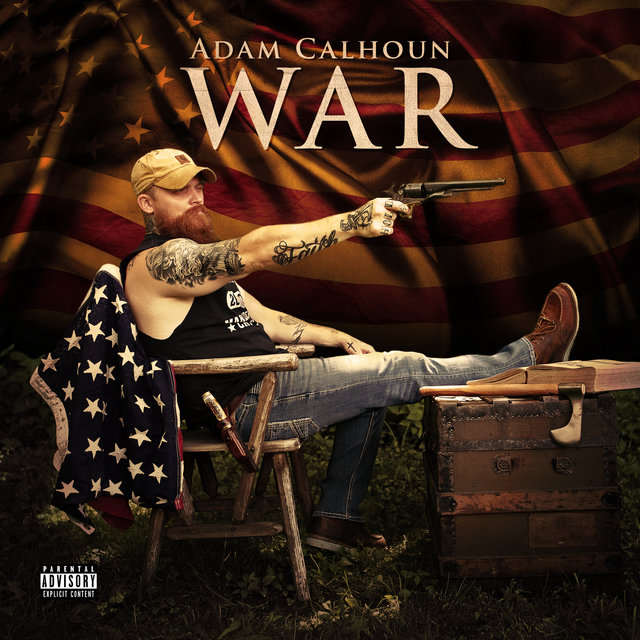 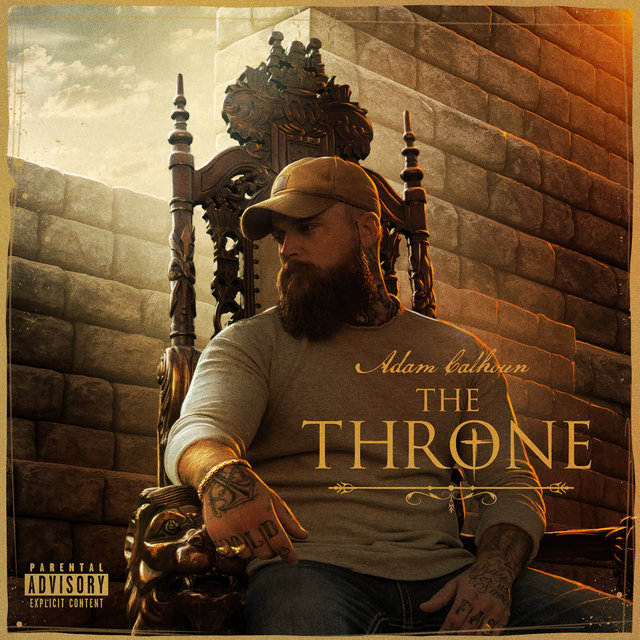 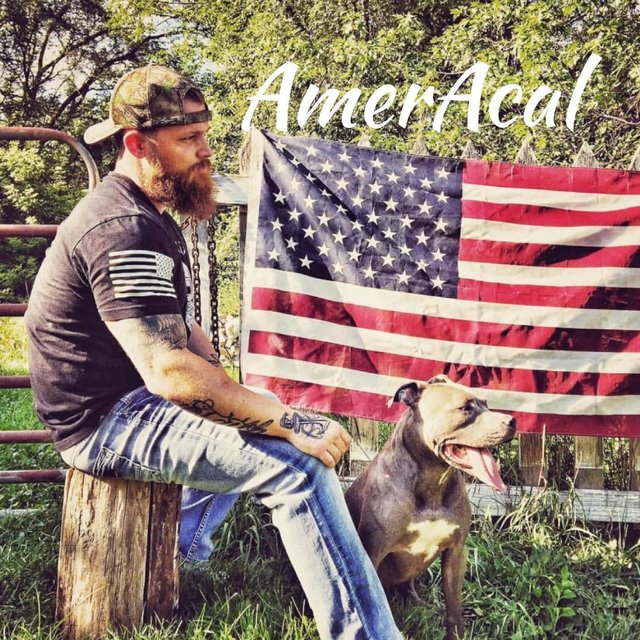 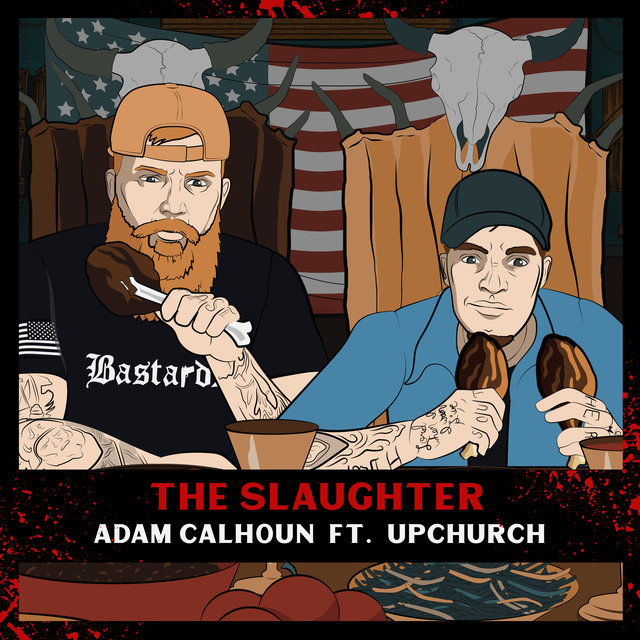 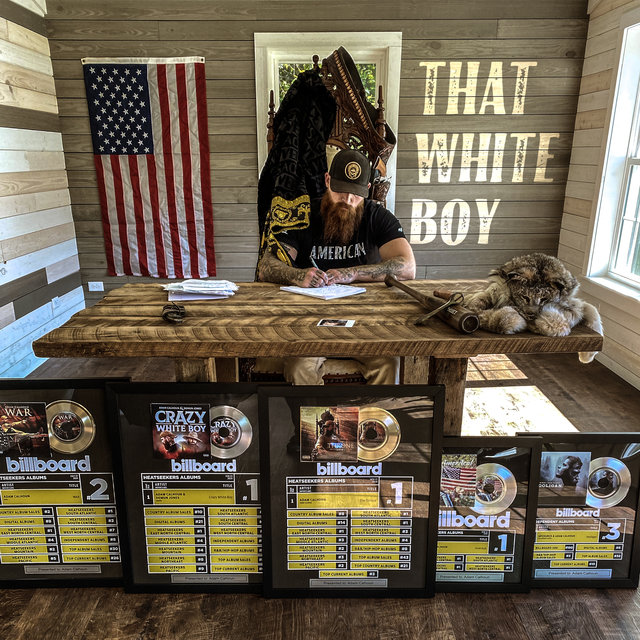 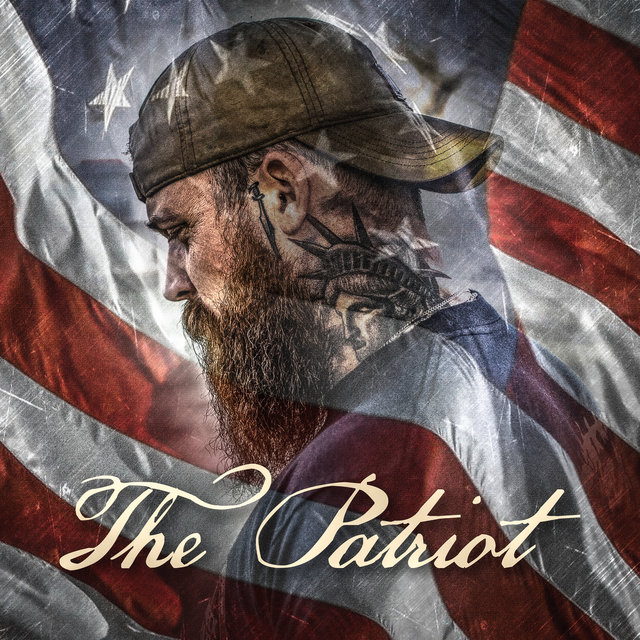 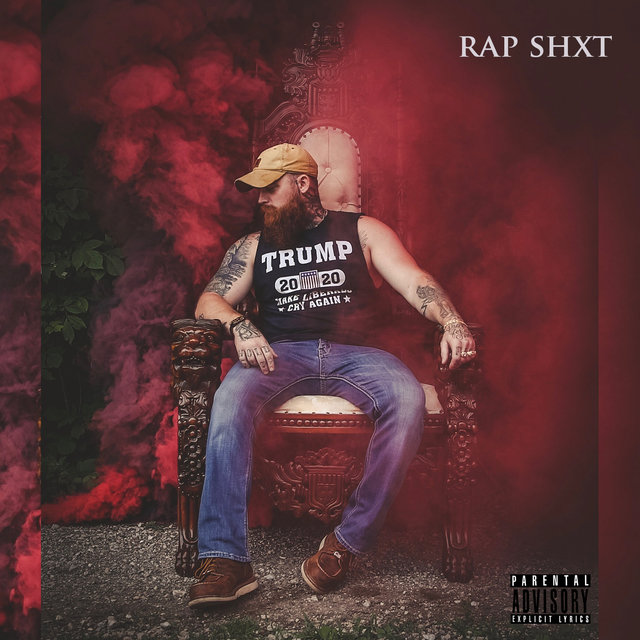