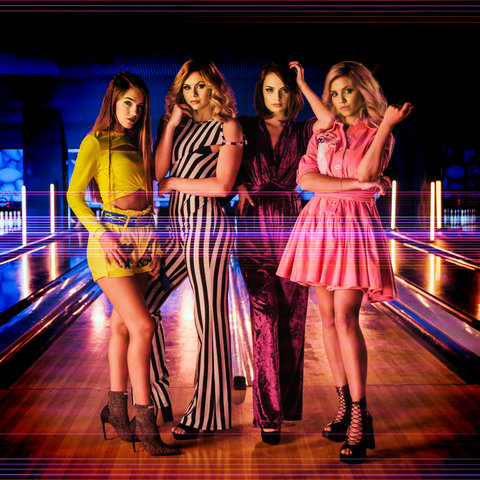 Bulgarian girl band 4Magic gathers four talented girls with four powerful voices and is the first band to ever win the X Factor Bulgaria (season 5). Right after their remarkable participation in the show, they were signed by the country's biggest music label Virginia Records. 17 year old Eliya, Nikol, Valentina and Eleonora are a singing quartet since 2014 and perform pop and Bulgarian folklore music. Their debut single "Together (Vecherai, Rado)" was produced by famous Romanian artist and producer Monoir and became a huge hit from the very first day of its release in February 2018. The track was the most airplayed song in Bulgaria for 2018. The girls won "Debut of the year" for the song at the Annual Music Awards of 2019. Their second single “Kolko Mi Lipsvash” became a huge hit immediately after release. The group’s latest single “Vselena” is a result of the Sofia Songwriting Camp 2019 and is co-written by leading writes such as – Ellen Berg and producer Erik Bernholm. 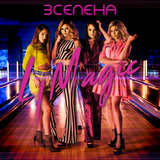 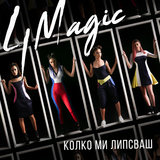 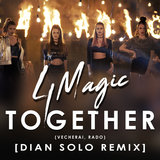 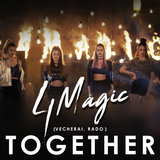 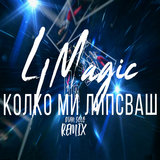 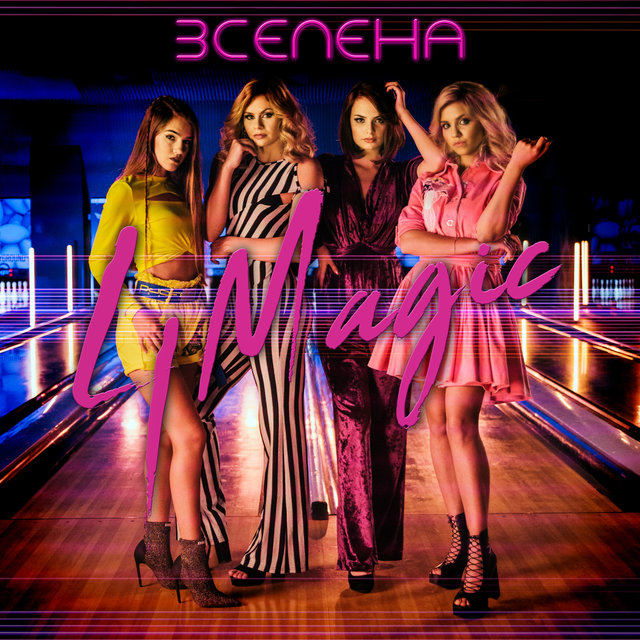 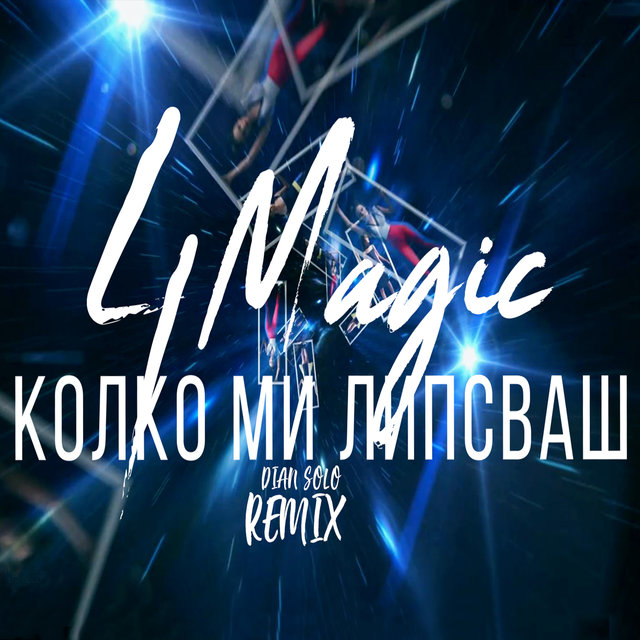 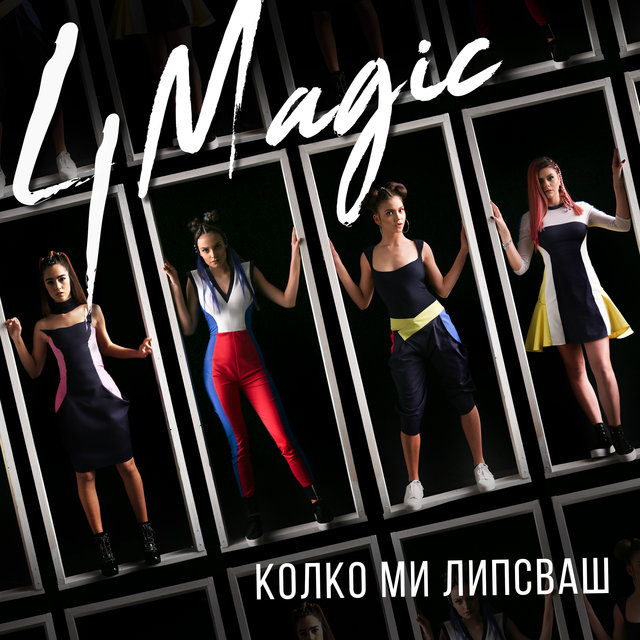 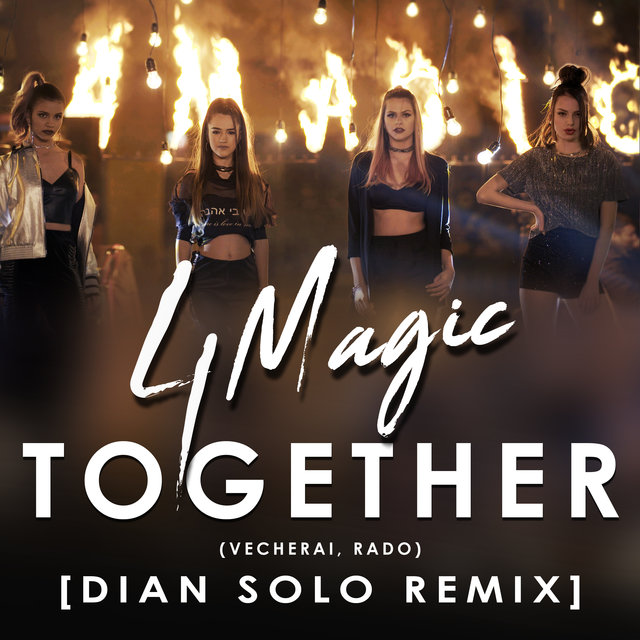 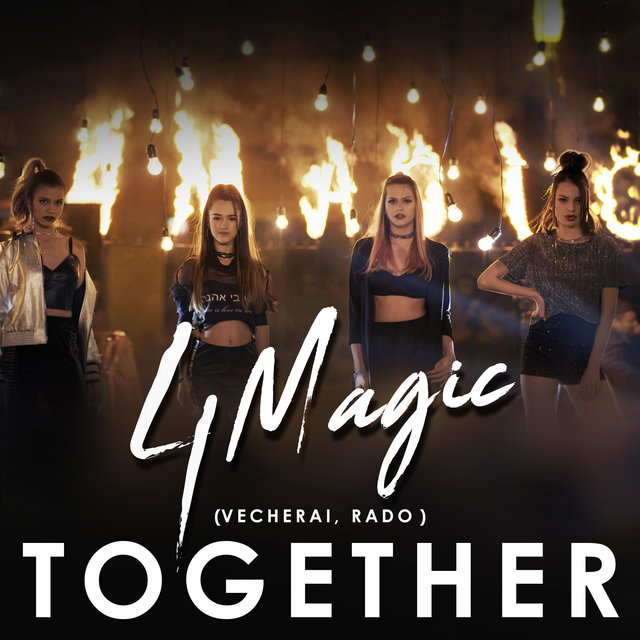 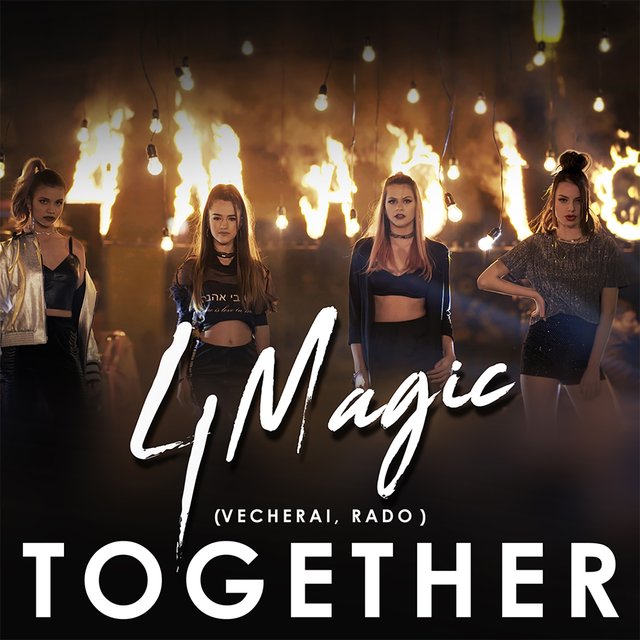