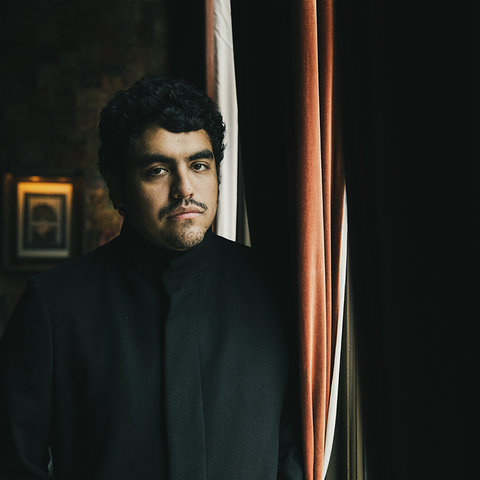 The stage name of Los Angeles-based artist Alejandro Aranda, Scarypoolparty first turned heads in 2018 after appearing on season 17 of American Idol. A talented singer, songwriter, and multi-instrumentalist, the Pomona native was working as a dishwasher and honing his performing skills at open mikes and backyard shows when he decided to try out for the popular reality series. His soulful voice and distinctive guitar playing made an impression on judges Katy Perry, Lionel Richie, and Luke Bryan, and before long he became a fan favorite. He made it all the way to the finals but eventually lost to season 17 winner Laine Hardy. "Out Loud," the first and final song he performed on American Idol, became his debut single. In 2019, Aranda inked a deal with Hollywood Records and began working on his debut album. Later that year he issued the singles "Tonight" and "Cholo Love," both of which saw him collaborating with songwriter and producer Twin Shadow. ~ James Christopher Monger 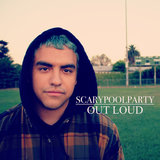 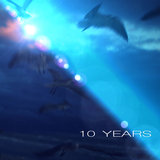 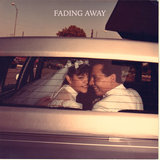 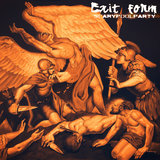 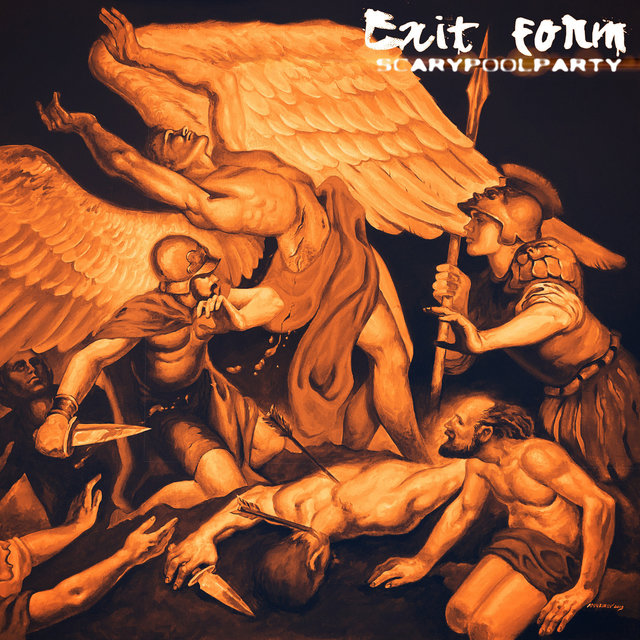 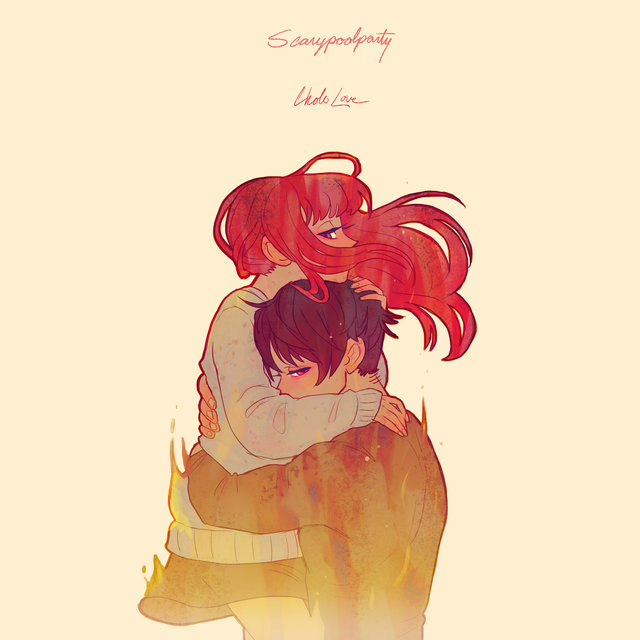 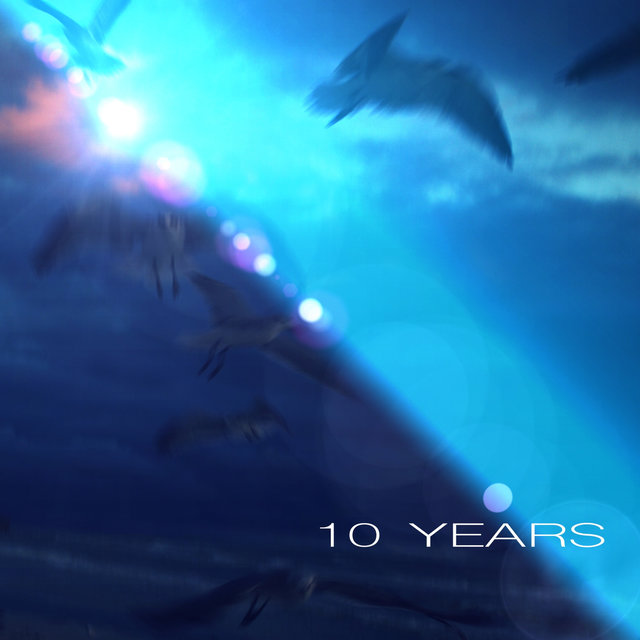 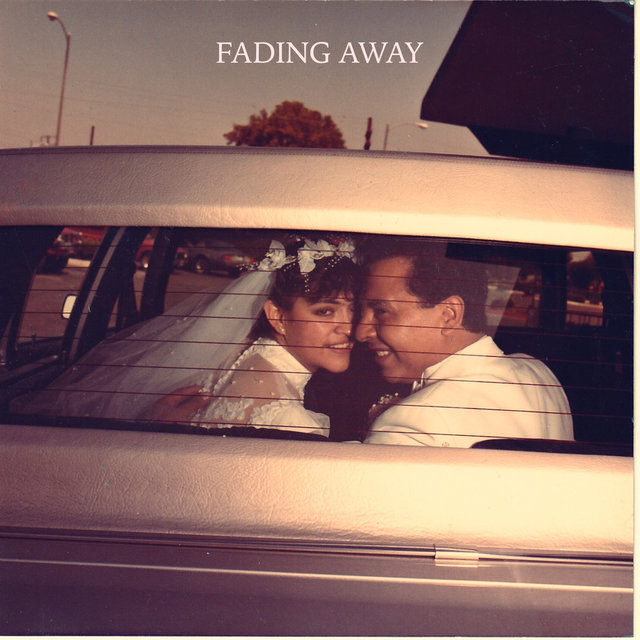 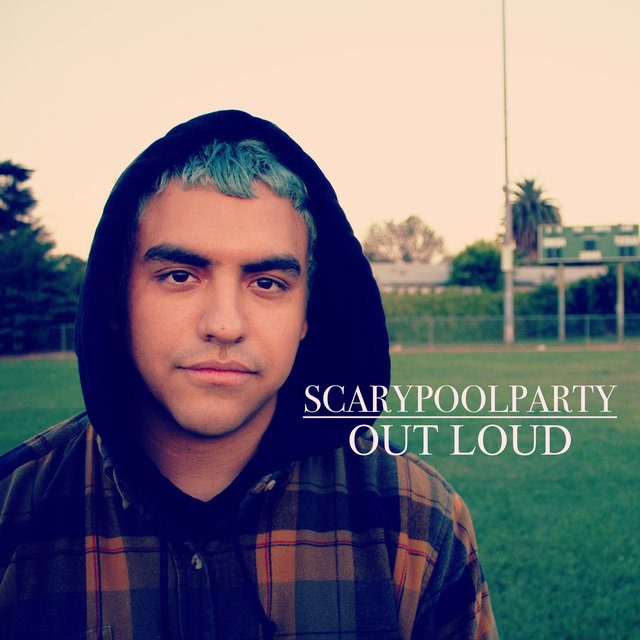 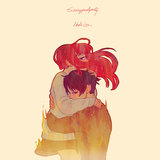 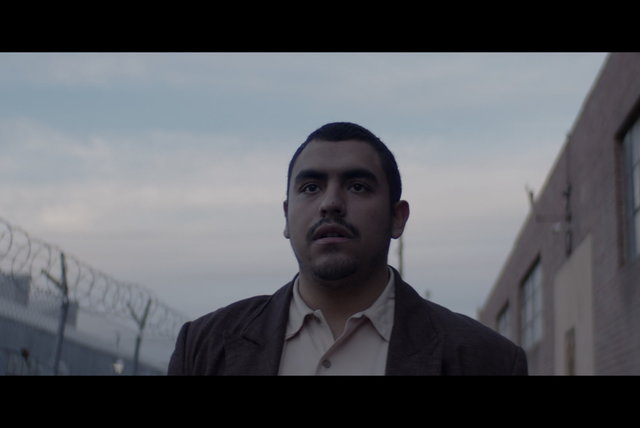 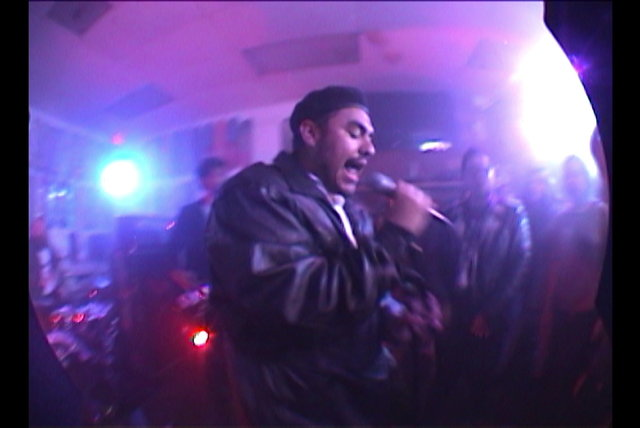 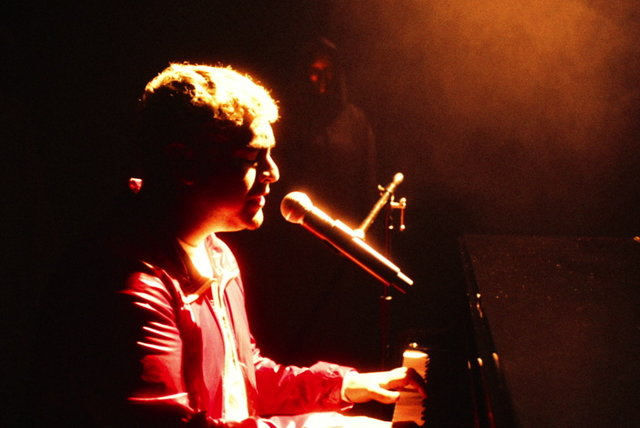