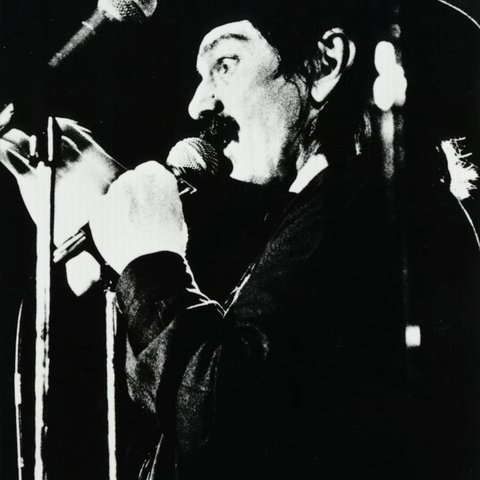 Born Don Vliet, Captain Beefheart was one of modern music's true innovators. The owner of a remarkable four-and-a-half-octave vocal range, he employed idiosyncratic rhythms, absurdist lyrics, and an unholy alliance of free jazz, Delta blues, latter-day classical music, and rock & roll to create a singular body of work virtually unrivaled in its daring and fluid creativity. While he never came even remotely close to mainstream success, Beefheart's impact was incalculable, and his fingerprints were all over punk, new wave, and post-rock.

Don Vliet was born January 15, 1941 in Glendale, CA (he changed his name to Van Vliet in the early '60s). At the age of four, his artwork brought him to the attention of Portuguese sculptor Augustinio Rodriguez, and Vliet was declared a child prodigy. In 1954, he was offered a scholarship to study in Europe; his parents declined the proposal, however, and the family instead moved to the Mojave Desert, where the teen was befriended by a young Frank Zappa. In time Vliet taught himself saxophone and harmonica, and joined a pair of local R&B groups, the Omens and the Blackouts.

After a semester at college, he and Zappa moved to Cucamonga, CA, where they planned to shoot a film, Captain Beefheart Meets the Grunt People. As the project remained in limbo, Zappa finally moved to Los Angeles, where he founded the Mothers of Invention; Van Vliet later returned to the Mojave area, adopted the Beefheart name and formed the first lineup of his backing group the Magic Band with guitarists Alex St. Clair and Doug Moon, bassist Jerry Handley, and drummer Paul Blakely in 1964.

In their original incarnation, the Magic Band were a blues-rock outfit who became staples of the teen dance circuit; they quickly signed to A&M Records, where the success of the single "Diddy Wah Diddy" earned them the opportunity to record a full-length album. Comprised of Van Vliet compositions like "Frying Pan," "Electricity," and "Zig Zag Wanderer," label president Jerry Moss rejected the completed record as "too negative," and a crushed Beefheart went into seclusion. After replacing Moon and Blakely with guitarist Antennae Jimmy Semens (born Jeff Cotton) and drummer John "Drumbo" French, the group (fleshed out by guitarist Ry Cooder) recut the songs in 1967 as Safe as Milk. After producer Bob Krasnow radically remixed 1968's hallucinatory Strictly Personal without Beefheart's approval, he again retired.

At the same time, however, Zappa formed his own label, Straight Records, and he soon approached Van Vliet with the promise of complete creative control. A deal was struck, and after writing 28 songs in a nine-hour frenzy, Beefheart formed the definitive lineup of the Magic Band — made up of Semens, Drumbo, guitarist Zoot Horn Rollo (born Bill Harkleroad), bassist Rockette Morton (Mark Boston), and bass clarinetist the Mascara Snake (Victor Fleming) — to record the seminal 1969 double album Trout Mask Replica.

Following 1970's similarly outré Lick My Decals Off, Baby, Beefheart adopted an almost commercial sound for the 1972 releases The Spotlight Kid and Clear Spot. Shortly thereafter, the Magic Band broke off to form Mallard, and Beefheart was dropped by his label, Reprise. After a two-year layoff, he released a pair of pop-blues albums, Unconditionally Guaranteed and Bluejeans and Moonbeams, with a new, short-lived Magic Band; following another fallow period, 1978's Shiny Beast (Bat Chain Puller) marked a return to the eccentricities of his finest work.

After 1982's Ice Cream for Crow, Van Vliet again retired from music, this time for good; he returned to the desert, took up residence in a trailer, and focused on painting. In 1985, he mounted the first major exhibit of his work, done in an abstract, primitive style reminiscent of Francis Bacon. Like his music, his art won wide acclaim, and some of his paintings sold for as much as $25,000. In the 1990s Van Vliet dropped completely from sight when he fell prey to multiple sclerosis; however, releases like 1999's five-disc Grow Fins box set and the two-disc anthology The Dust Blows Forward maintained his prominence. Van Vliet died of complications from multiple sclerosis on December 17, 2010 in California; he was 69 years old. ~ Jason Ankeny 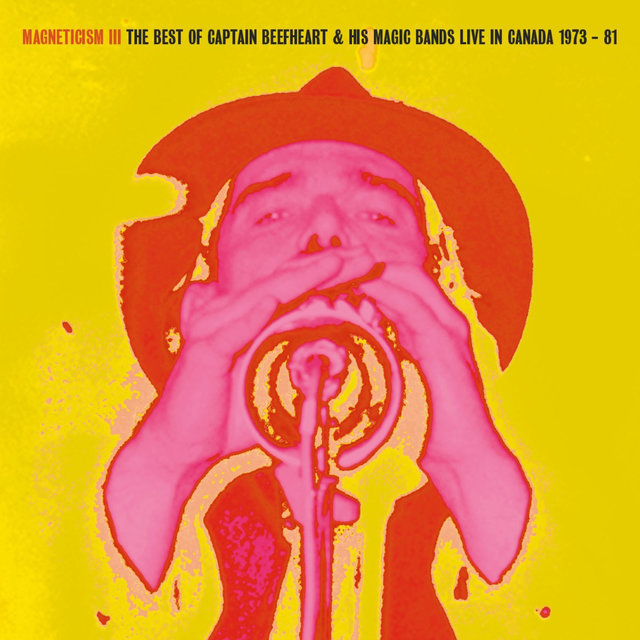 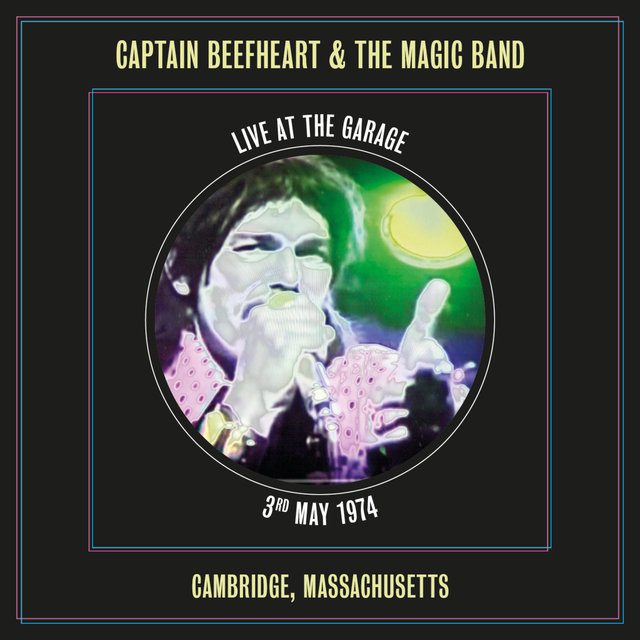 Live at the Garage
Captain Beefheart 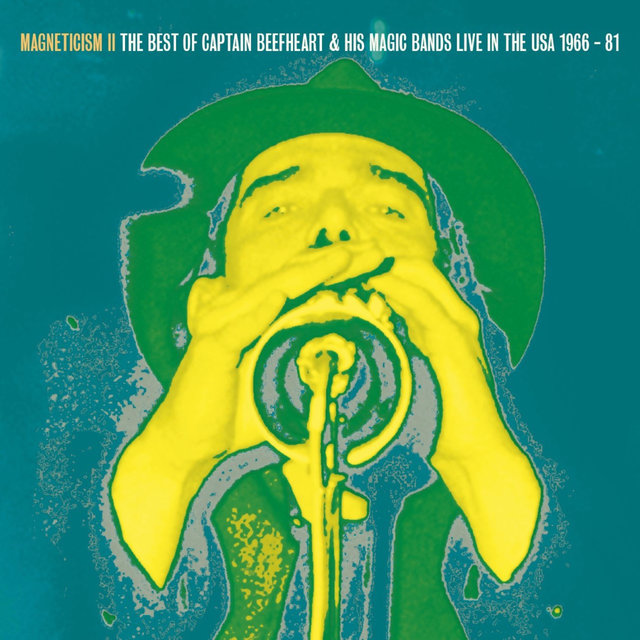 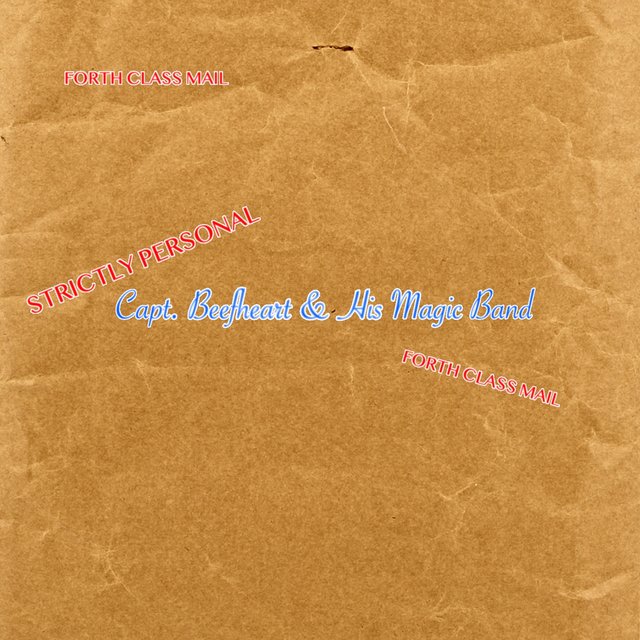 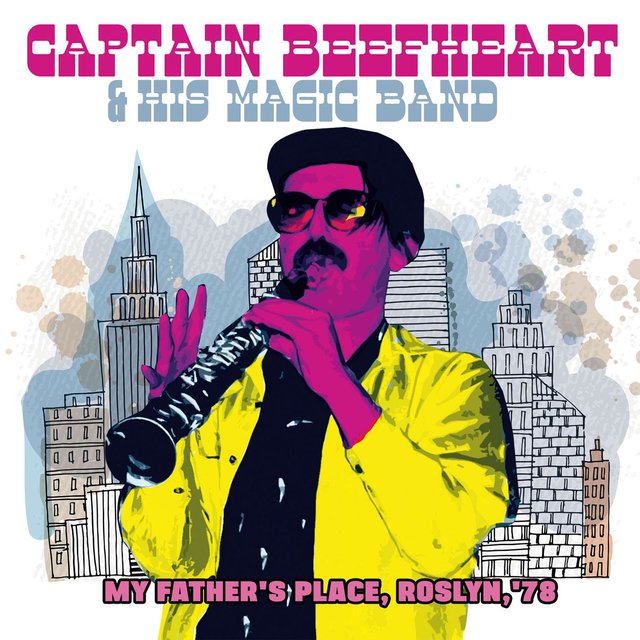 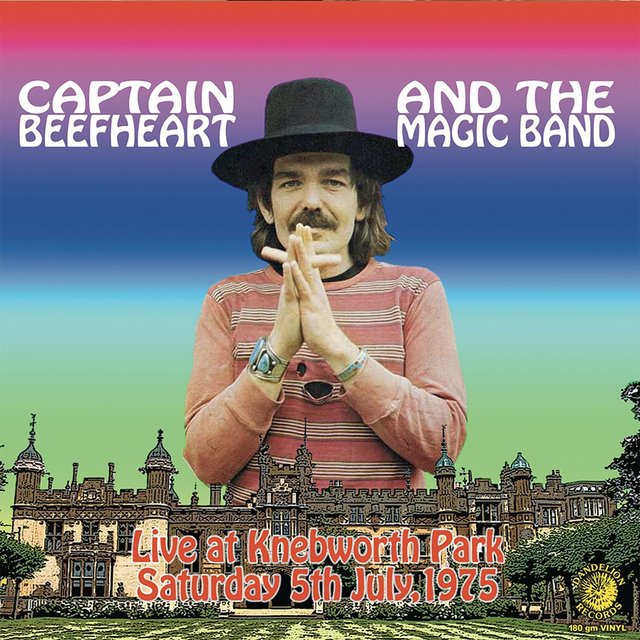 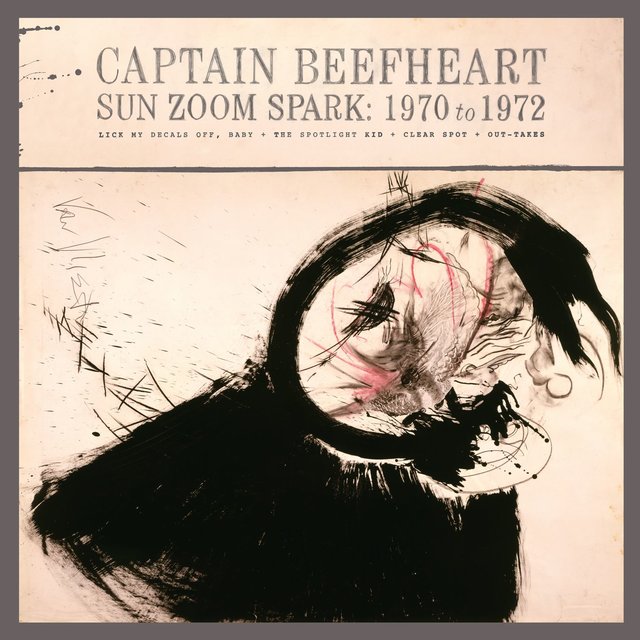 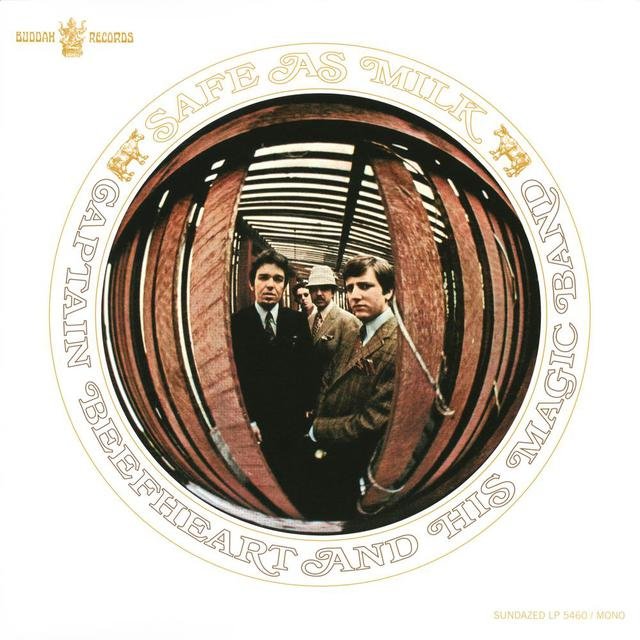 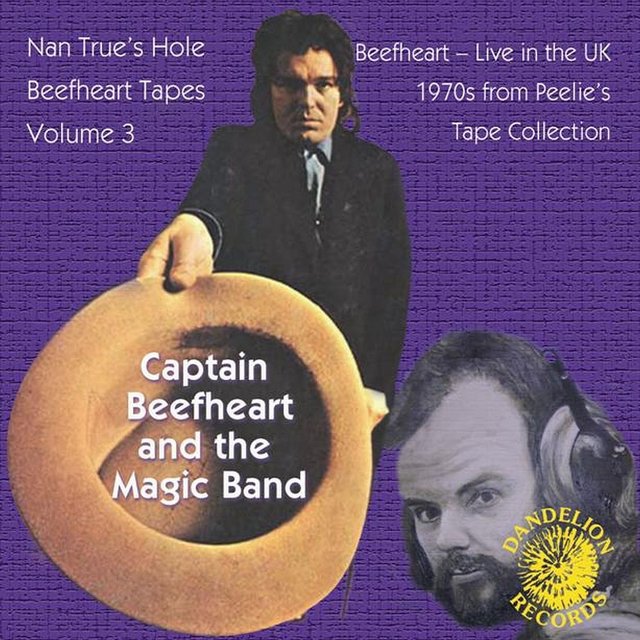 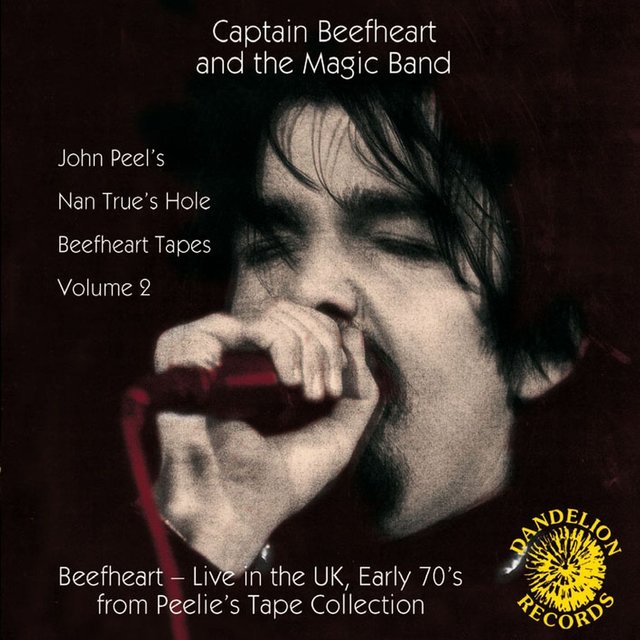 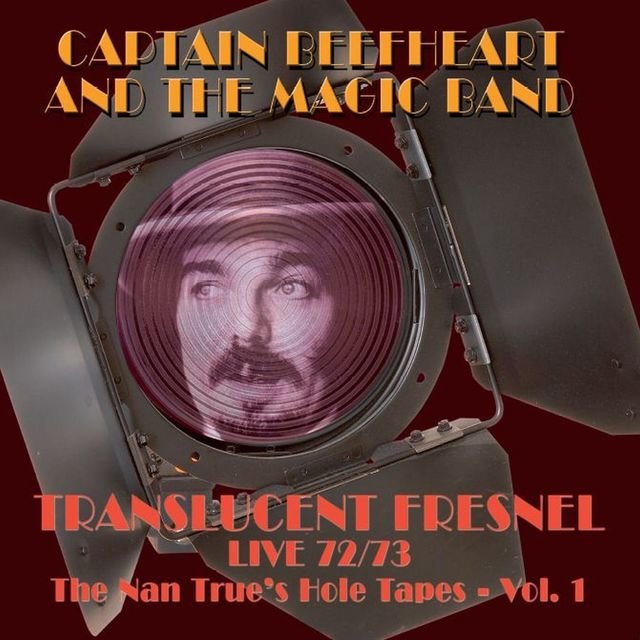 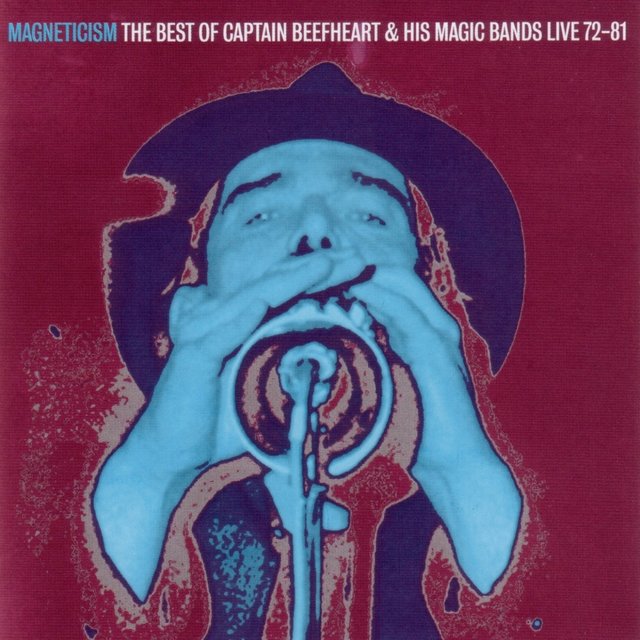 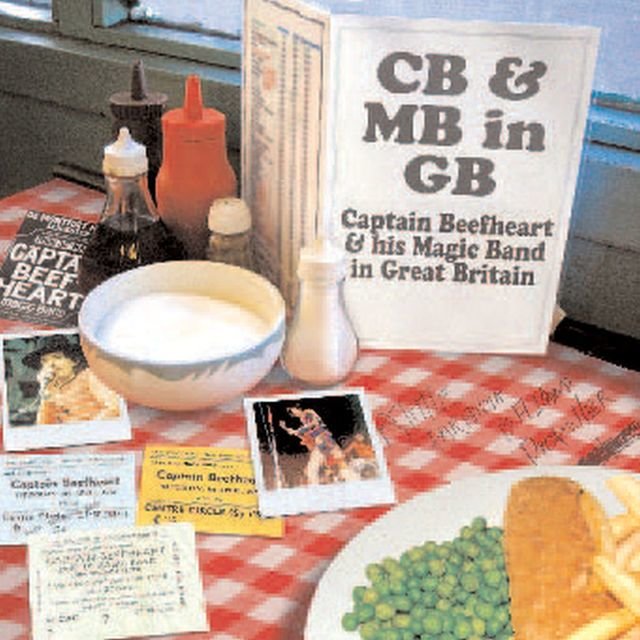 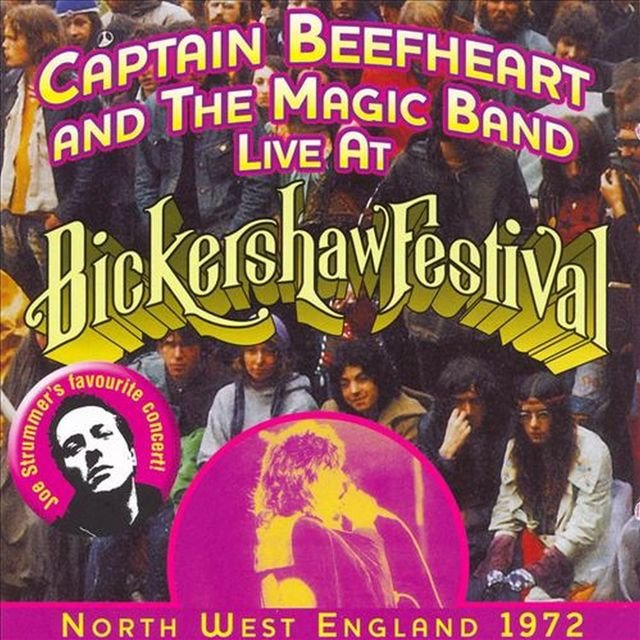 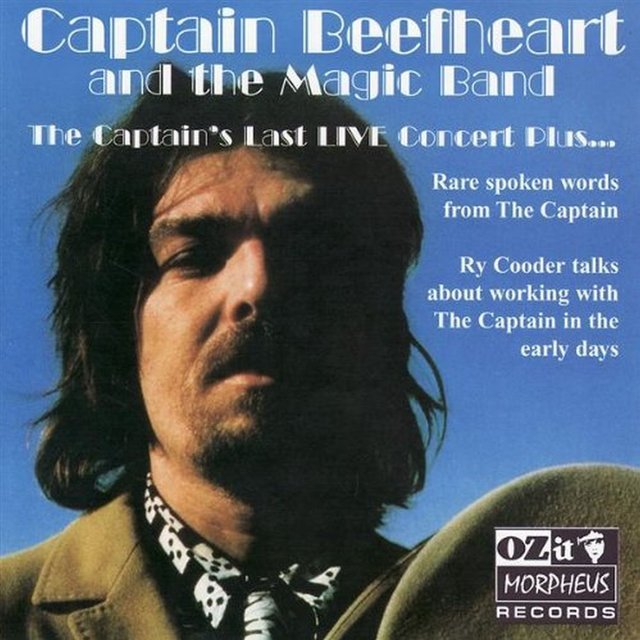 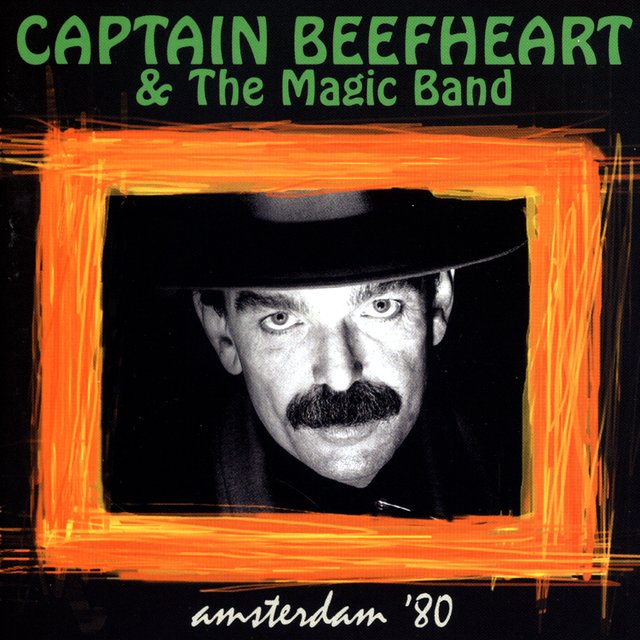 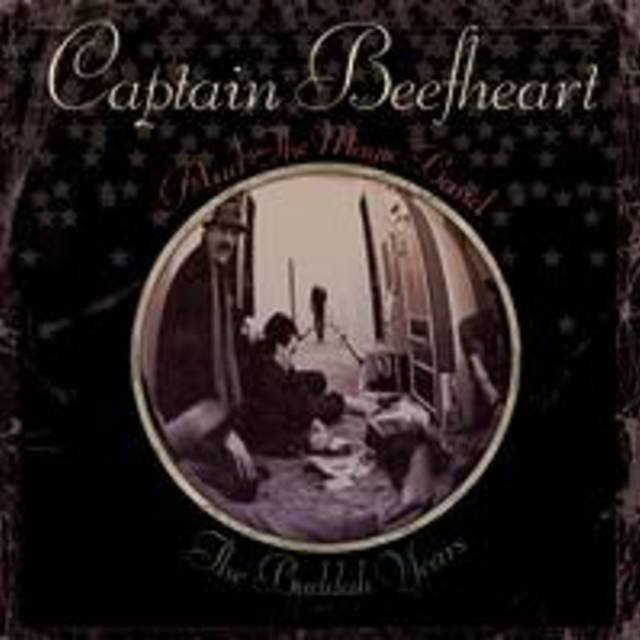 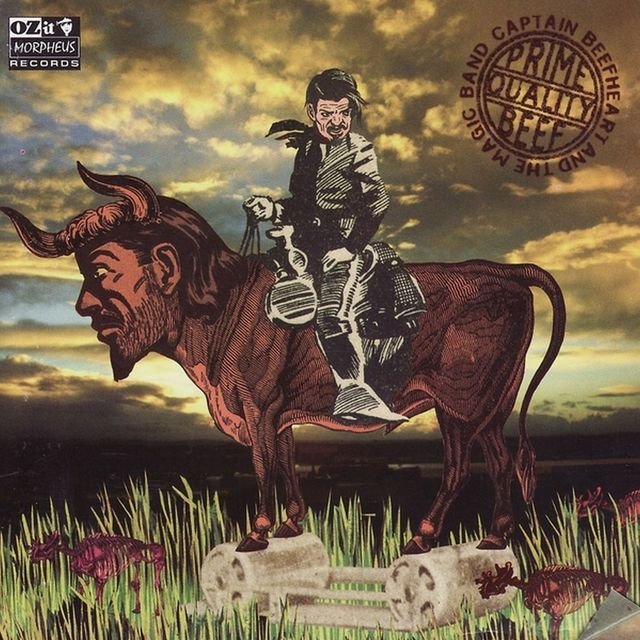 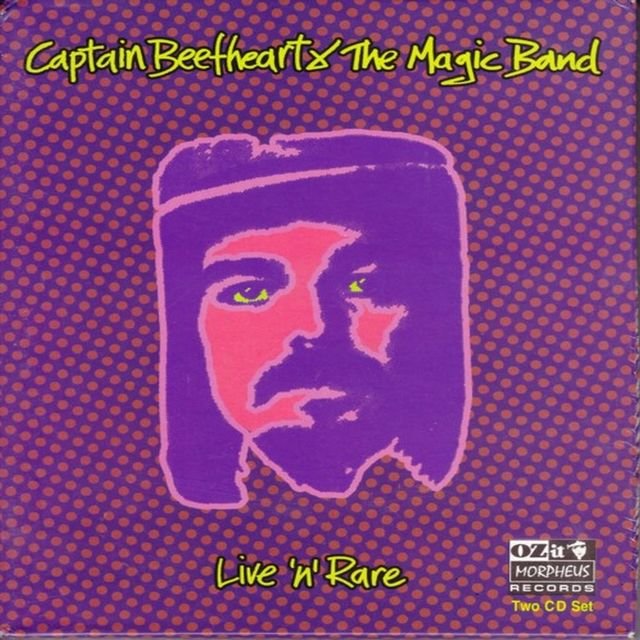 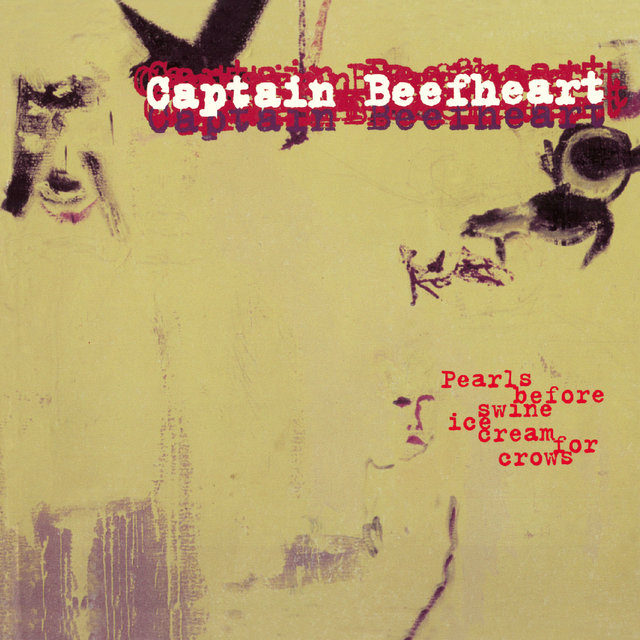 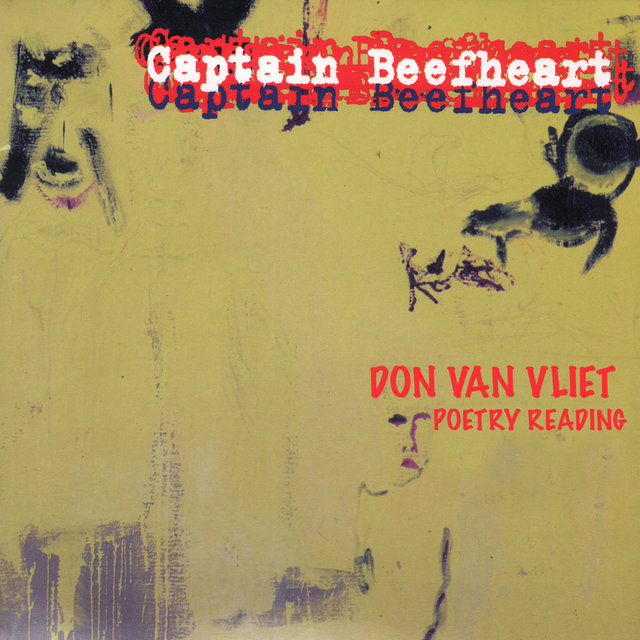 I Love You, You Big Dummy

When It Blows Its Stacks