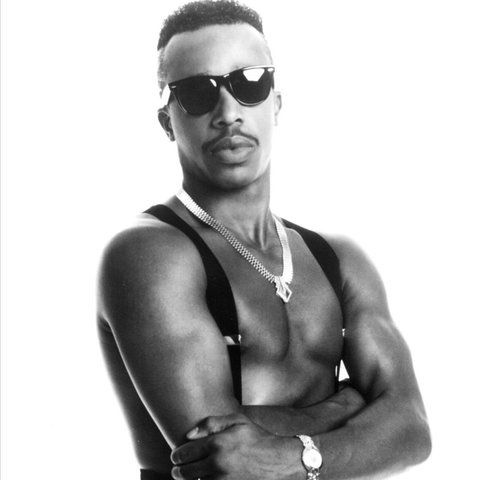 There had been hit rap singles and albums before him, but MC Hammer was the man who truly brought rap music to a mass pop audience. Armed with a flamboyant wardrobe (particularly his trademark baggy parachute pants) and a raft of sampled hooks lifted straight from their sources, Hammer's talents as a dancer and showman far exceeded his technique as an MC. Still, he had an ear for catchy source material, and that helped his second album, Please Hammer Don't Hurt 'Em, become the best-selling rap album of all time. Even if he was never able to duplicate that level of success, and even if his street credibility was virtually non-existent, Hammer still broke down numerous doors for rap music in the mainstream, demonstrating that hip-hop had the potential for blockbuster success in the marketplace.

MC Hammer was born Stanley Kirk Burrell in Oakland, California on March 30, 1962. A member of a strongly religious family, he landed a job as a bat/ball boy for the Oakland Athletics baseball team, where he entertained fans by dancing during breaks in the game, and earned the nickname "Hammer" for his resemblance to all-time home run leader "Hammerin'" Hank Aaron. An aspiring ballplayer himself, he failed to catch on with a professional organization following high school, and enlisted in the Navy for three years. Long a fan of funk and soul, he became interested in hip-hop upon returning to civilian life, and began performing in local clubs; with the financial help of several Athletics players, he also started his own record label, Bustin' Records, and recorded a couple of popular local singles. With ex-Con Funk Shun mastermind Felton Pilate producing, Hammer recorded an album titled Feel My Power in 1987. After impressing a Capitol Records executive with his already elaborate live show, he was signed to a multi-album deal, the first of which was a revamped version of Feel My Power retitled Let's Get It Started. Producing an R&B hit in "Turn This Mutha Out," Let's Get It Started went double platinum.

Still, nothing could have foreshadowed the phenomenon of Please Hammer Don't Hurt 'Em, the 1990-released follow-up. Its first single, "U Can't Touch This," blatantly copped most of its hooks from Rick James' funk classic "Super Freak," yet Hammer's added catch phrases (and young listeners' unfamiliarity with the original song) helped make it a smash. "U Can't Touch This" dominated radio and MTV during 1990 in a way few rap singles ever had, and won two Grammys (Best R&B Song, Best Solo Rap Performance); save for a quirk in its release format — it was only available as a 12", which cut down on its sales — it would easily have been the first rap single to top the Billboard pop chart. The next two singles, "Have You Seen Her" (a flat-out cover of the Chi-Lites' '70s soul ballad) and "Pray" (built on the keyboard hook from Prince's "When Doves Cry"), followed "U Can't Touch This" into the Top Ten, eventually pushing sales of Please Hammer Don't Hurt 'Em past the ten-million mark and making it the number one album of the year. Still, a backlash was growing against Hammer's frequent borrowing (some said theft) of classic hooks for his own hits; hip-hop purists also railed about his often simplistic, repetitive lyrics (indeed, "Pray" set a new record for the number of times its title was repeated during the song, at well over 100). The charges of rank commercialism weren't lessened by the merchandising machine that soon kicked in: endorsement deals, MC Hammer dolls, even a Saturday morning cartoon show.

Seeking to counteract the criticism, Hammer dropped the "MC" from his name and used more live instrumentation on his 1991 follow-up album, Too Legit to Quit. While it sold very well (over three million copies) and produced a sizable hit in the title track, Hammer's stage show had become as lavish as his lifestyle; loaded with singers, dancers, and backup musicians, the supporting concert tour was too expensive for the album's sales to finance, and it was canceled partway through. Hammer scored his last big hit with "Addams Groove," the theme to the film version of The Addams Family, and then paused to reconsider his approach. In 1994, he returned with The Funky Headhunter, a harder-edged, more aggressive record that went gold, but failed to win him a new audience among hardcore hip-hop fans. On 1995's Inside Out, Hammer seemed unsure of whether he wanted to appeal to pop or rap audiences; the album flopped, and Hammer was let out of his contract. In 1996, Hammer filed for bankruptcy, his taste for luxury having gotten the better of his dwindling income; his mansion was sold at a fraction of its cost. The crisis prompted a religious reawakening, and he began to write new material with an emphasis on spirituality and family. The album Family Affair was slated for release on Hammer's own Oaktown Records label, but plans were aborted at the last minute; only 1,000 copies were pressed, and were never distributed nationally, save for limited Internet downloads. Several projects were rumored to be in the works, including another album (War Chest: Turn of the Century) and a soundtrack to the film Return to Glory: The Powerful Stirring of the Black Man, but none ever appeared. Finally, Hammer released a new album, the patriotic-themed Active Duty, through his own WorldHit label in late 2001. ~ Steve Huey

Pumps and a Bump

Too Legit To Quit

Turn This Mutha Out 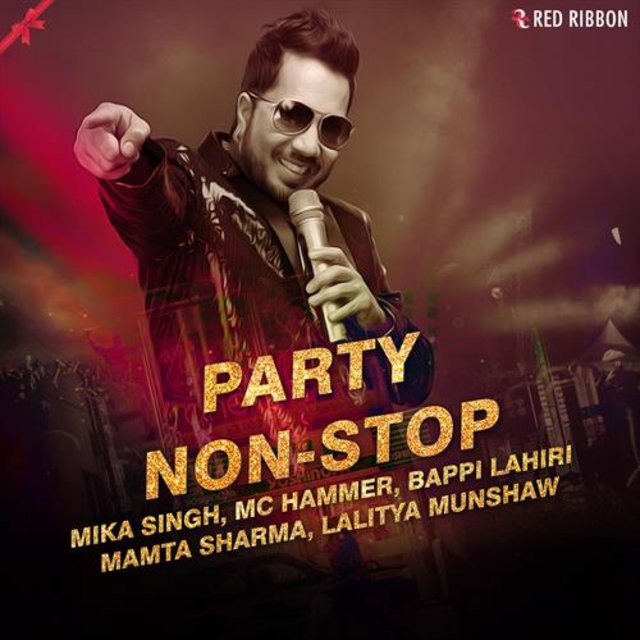 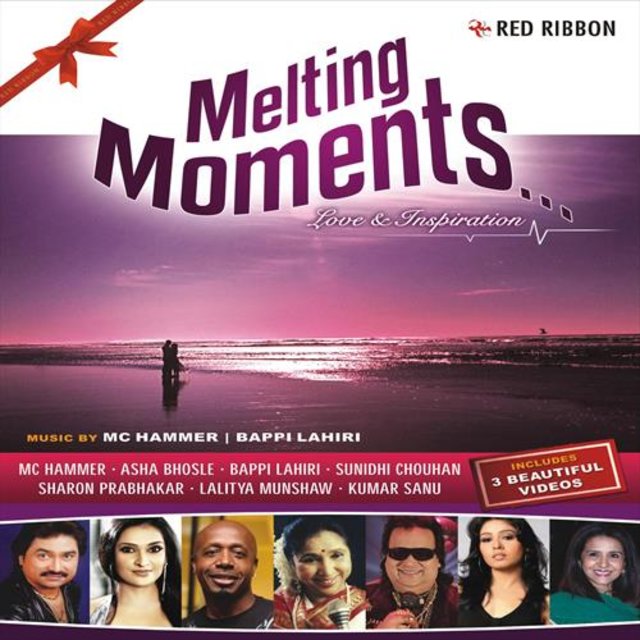 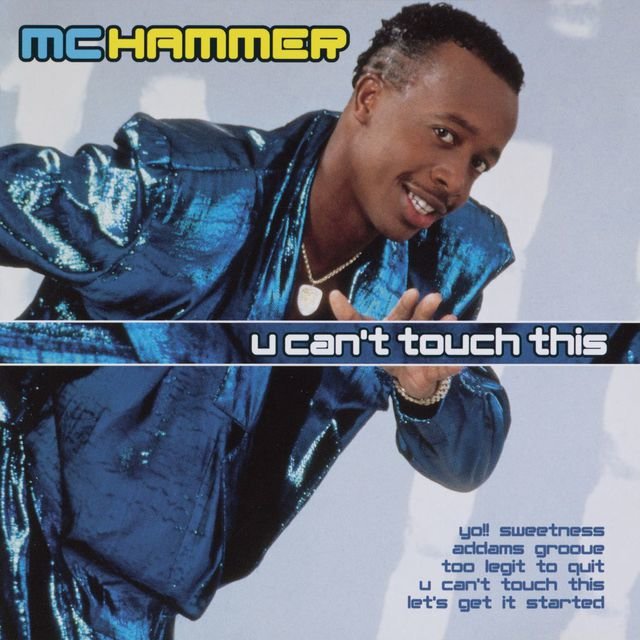 U Can't Touch This: The Collection
MC Hammer 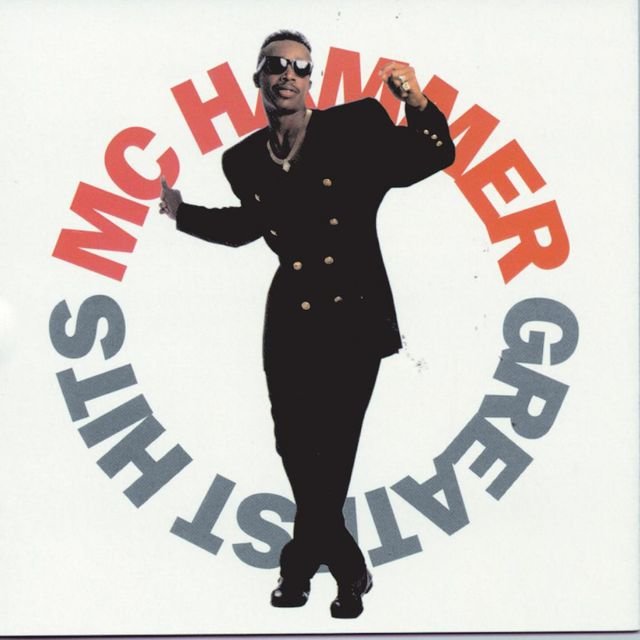 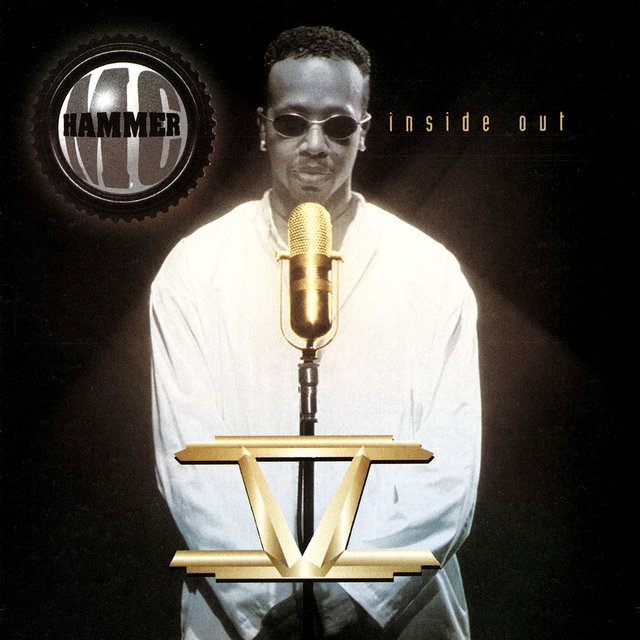 Inside Out
MC Hammer 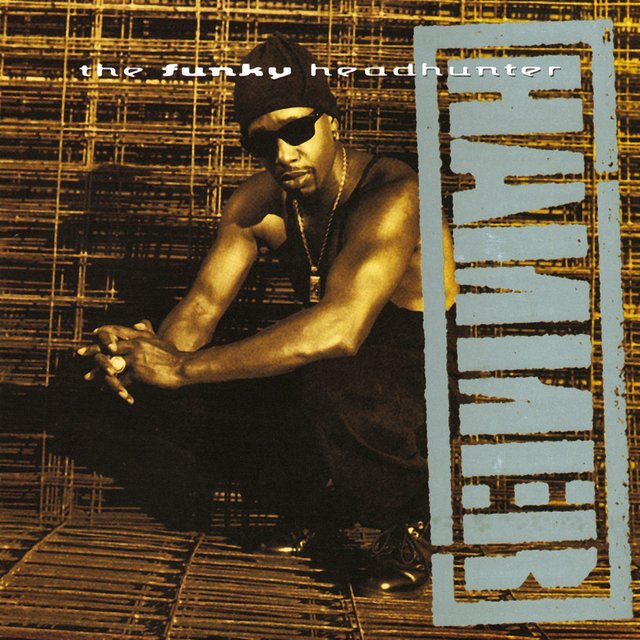 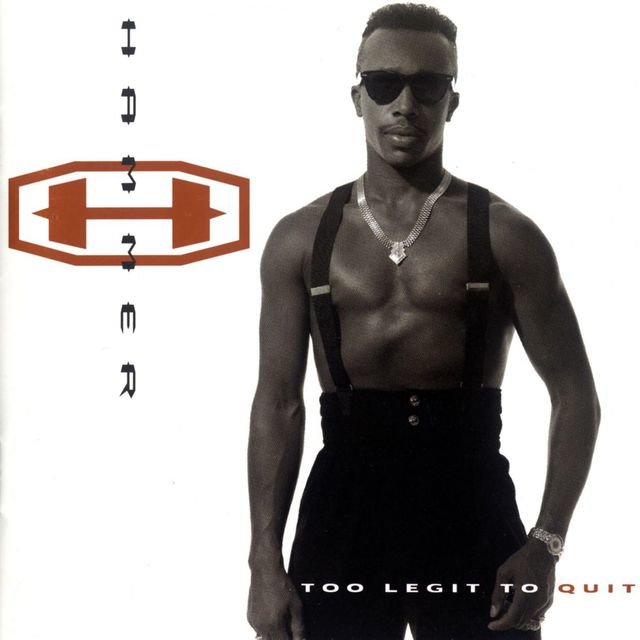 Too Legit To Quit
MC Hammer 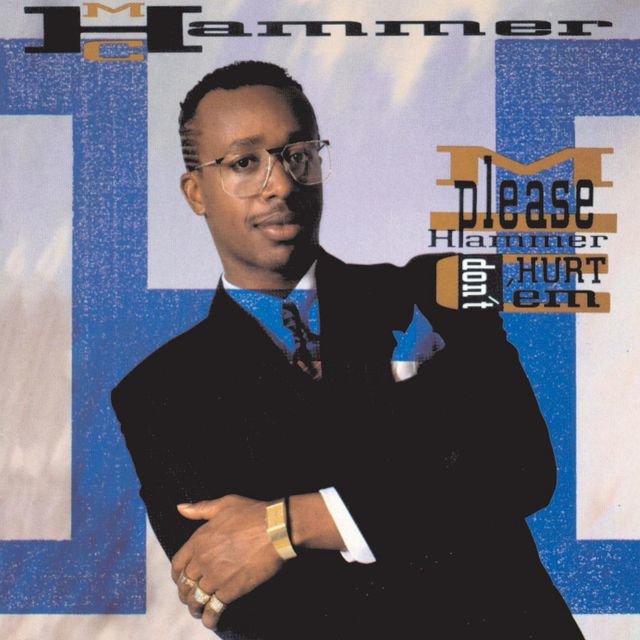 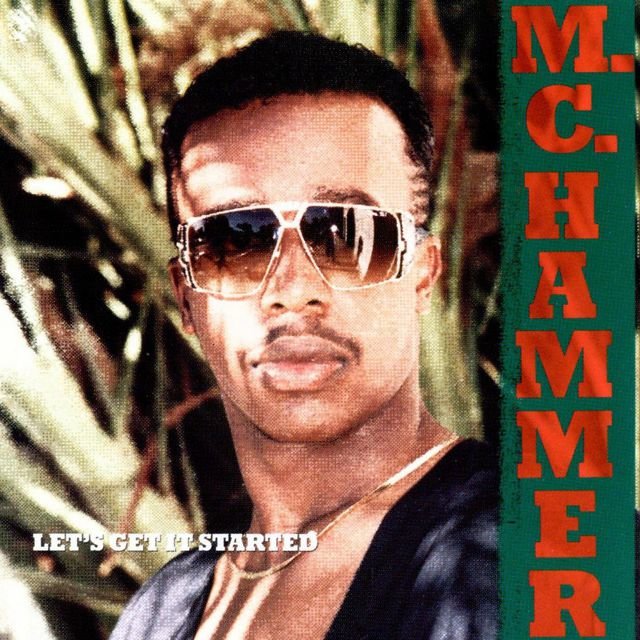 Let's Get It Started
MC Hammer 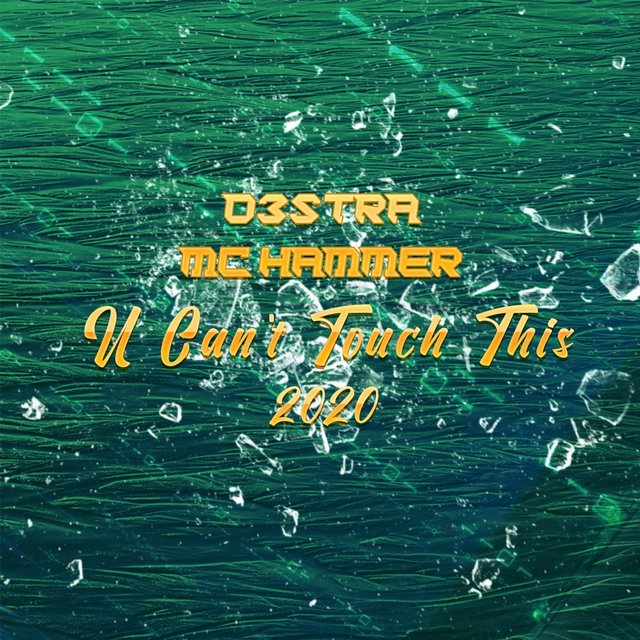 U Can't Touch This
d3stra 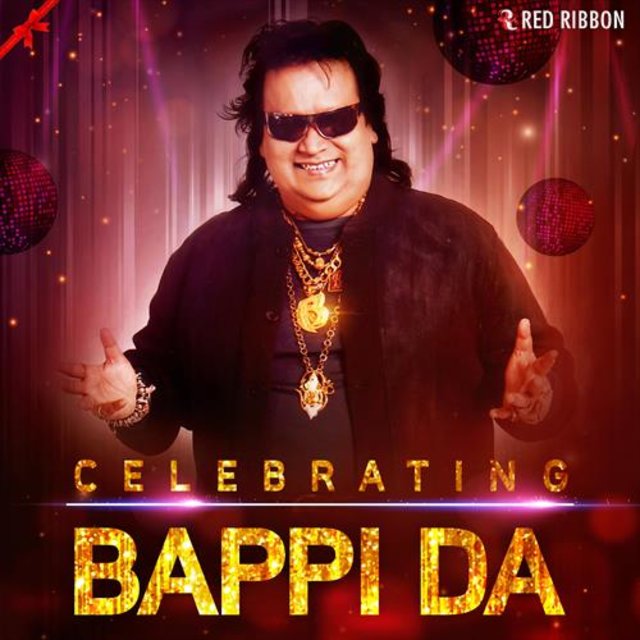 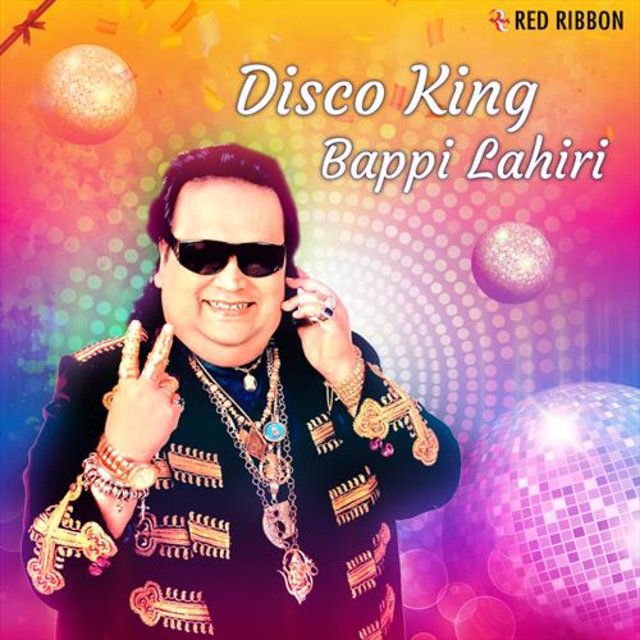 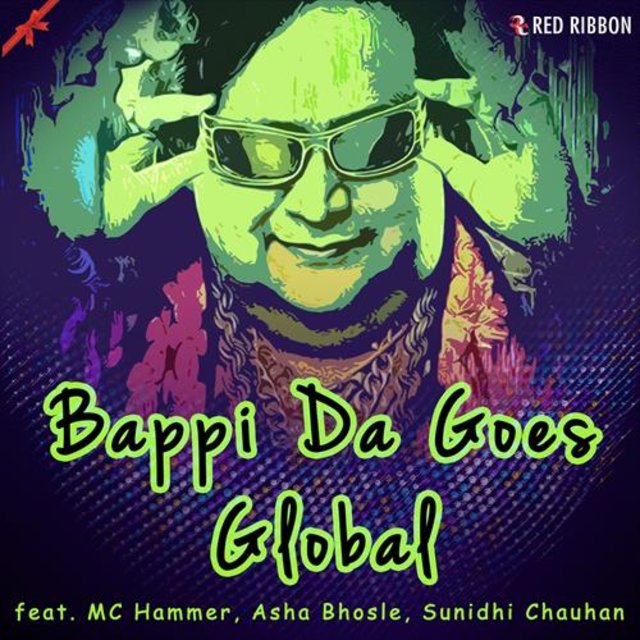 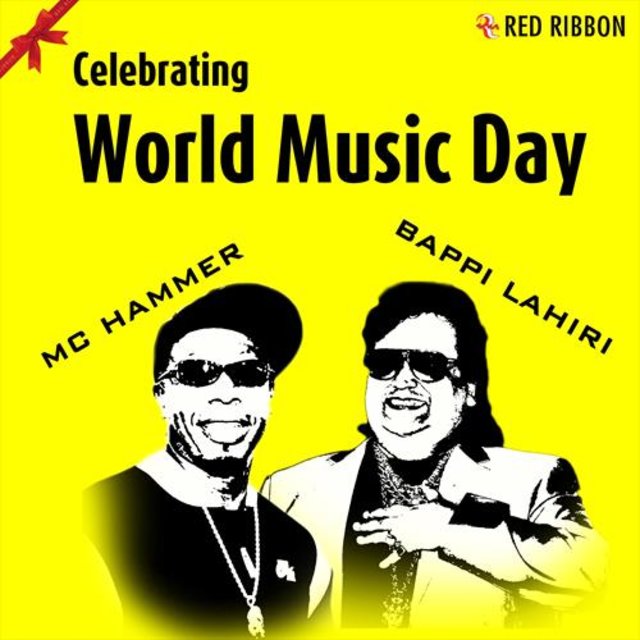 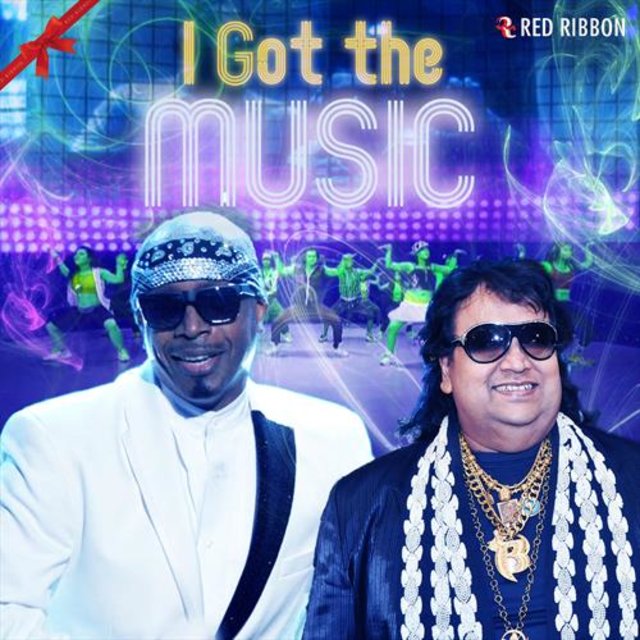 I Got The Music
Bappi Lahiri 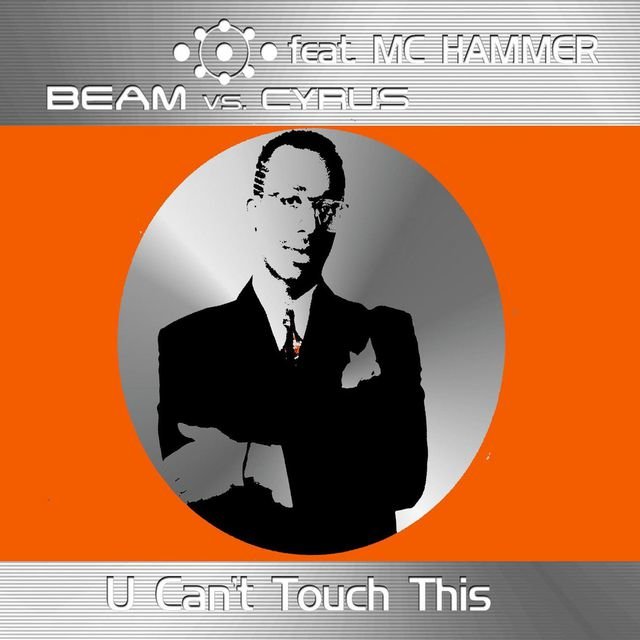 U Can'T Touch This
MC Hammer 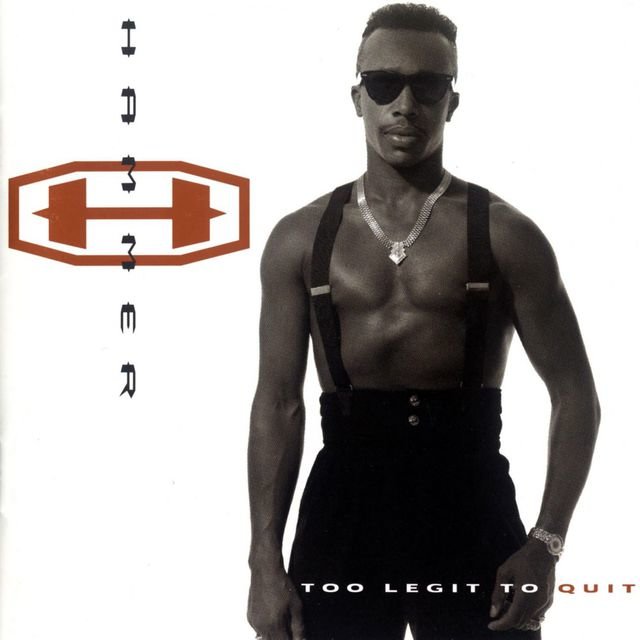 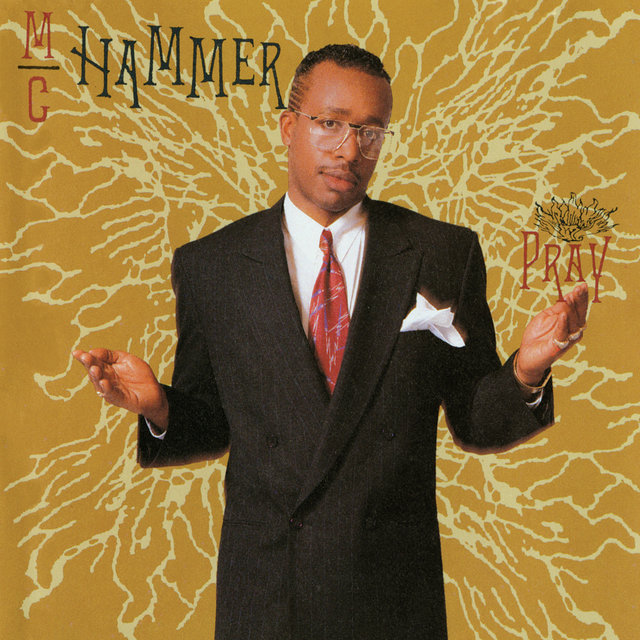 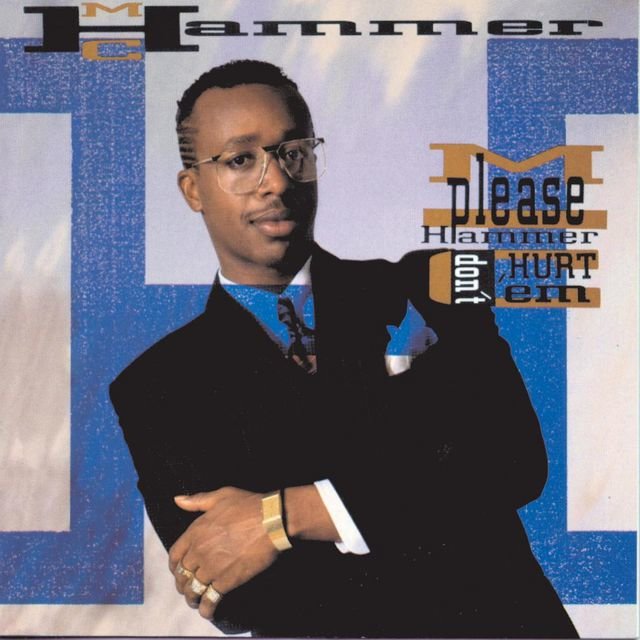 Pumps and a Bump

Too Legit To Quit

Turn This Mutha Out 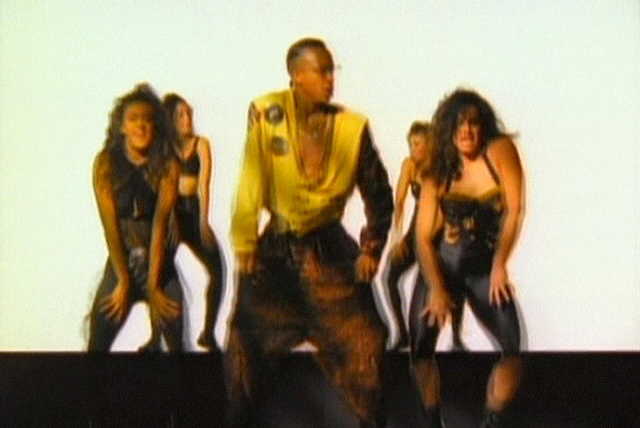