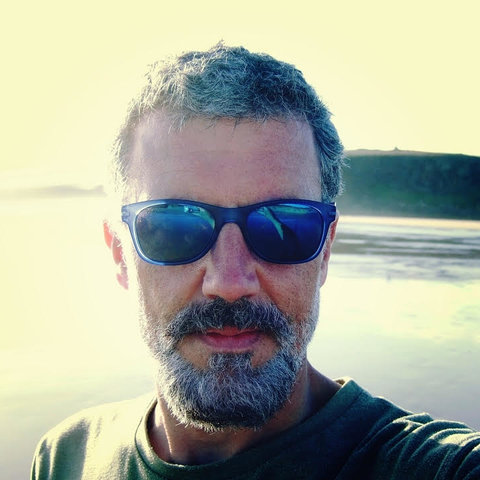 Inspired mainly by films, Noel Griffin composes electronic music that merges a range of genres. His music is often described as "visual" and has been featured on documentaries, podcasts, art projects and physical theatre.

Originally from a rural part of Strabane, a border town in N.Ireland, he was first introduced to recording at an early age while helping his father produce a tape of newspaper articles, field recordings and music for the sight impaired. He also developed an escapist affection for film soundtracks, often capturing them from television onto a cassette recorder and later splicing them together to form his own "soundtracks". This activity established his compositional processes.

He relocated to England in 1987 to escape the Troubles, severe unemployment and to pursue a career in graphic design. This move enabled him to further explore his musical interests and eventually make a living from teaching music. Noel produces from his DIY garden studio in Northampton. 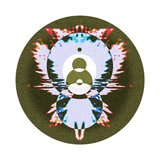 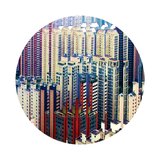 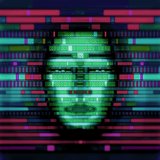 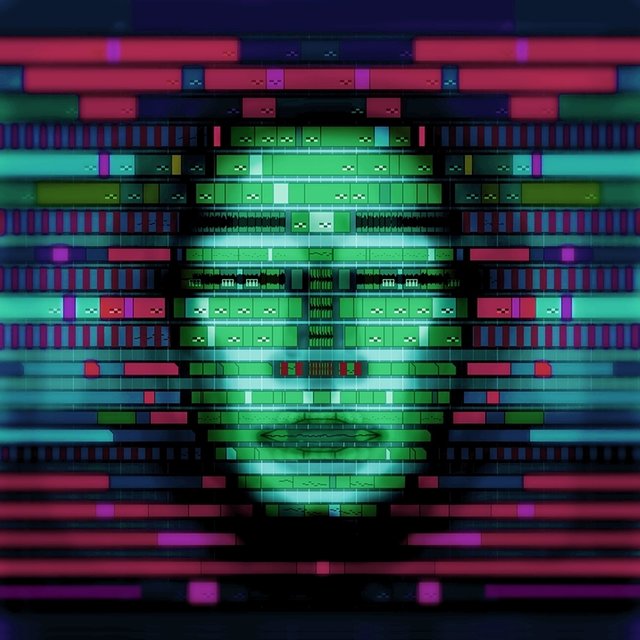 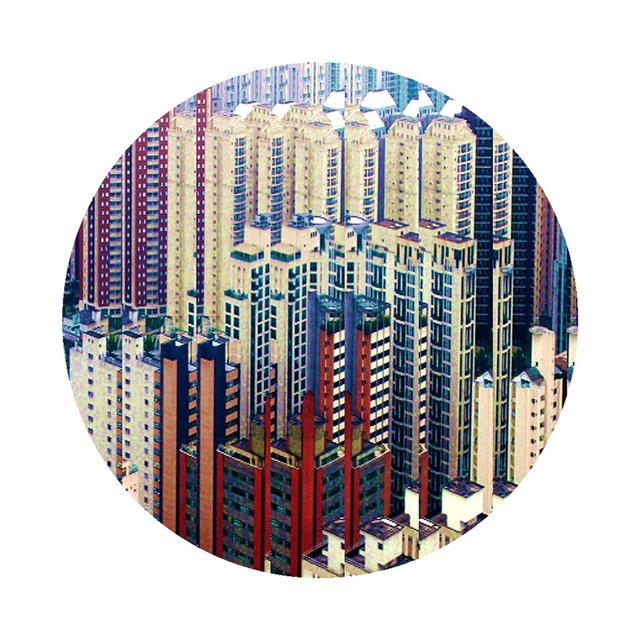 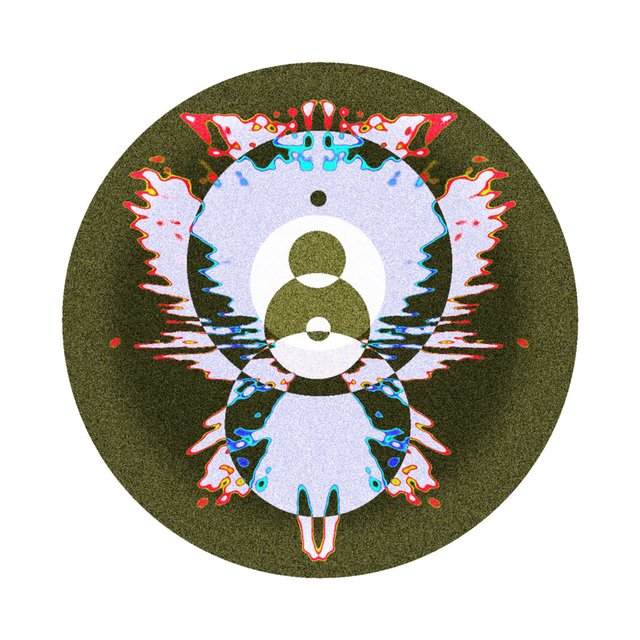 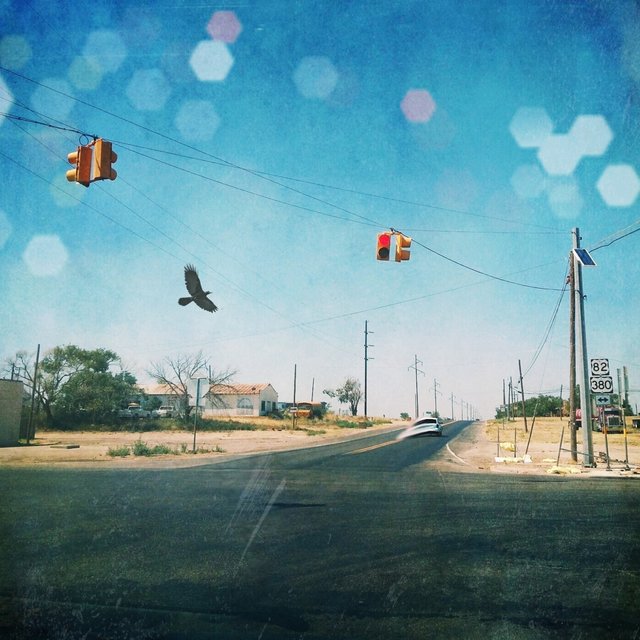 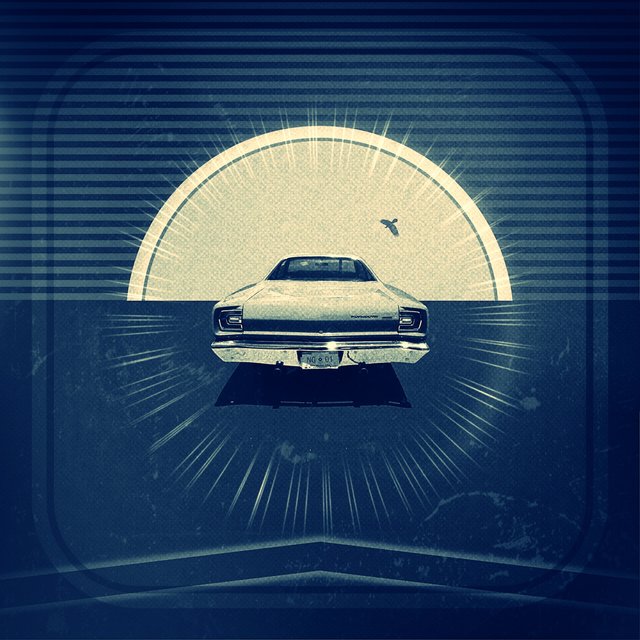 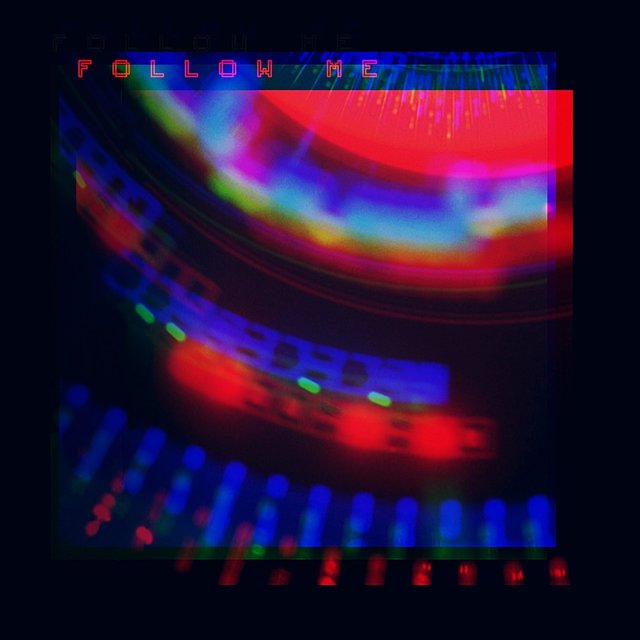 On a Distant Shore