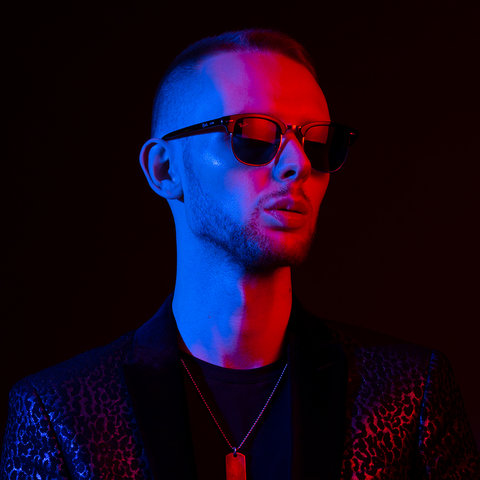 Adam Daniels (born March 31, 1992 in London, UK) is a solo singer-songwriter from London, UK, with a passion for synthesizers. Adam loves all kinds of music, especially artists who write and produce their own songs. He writes, produces and sings all original material and since he is majorly influenced by 80s music, Adam tends to create electronic pop comprising of the retro sounds of the past, with the modern songwriting of the present.

Adam believes it is vitally important for musicians to appreciate and be aware of all genres of music, and to never shy away from their influences. He absolutely loves 70s and 80s music, even though he was born in the 90s! But there is one band in particular that inspires and influences his music greatly, The Killers. 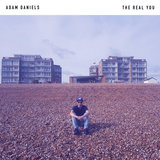 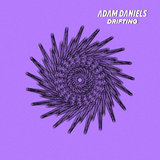 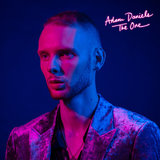 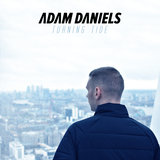 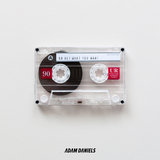 Go Get What You Want

Go Get What You Want 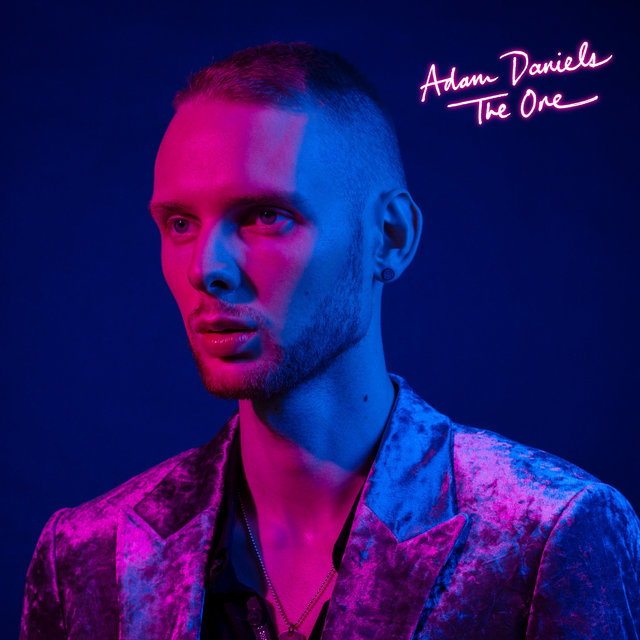 The One
Adam Daniels 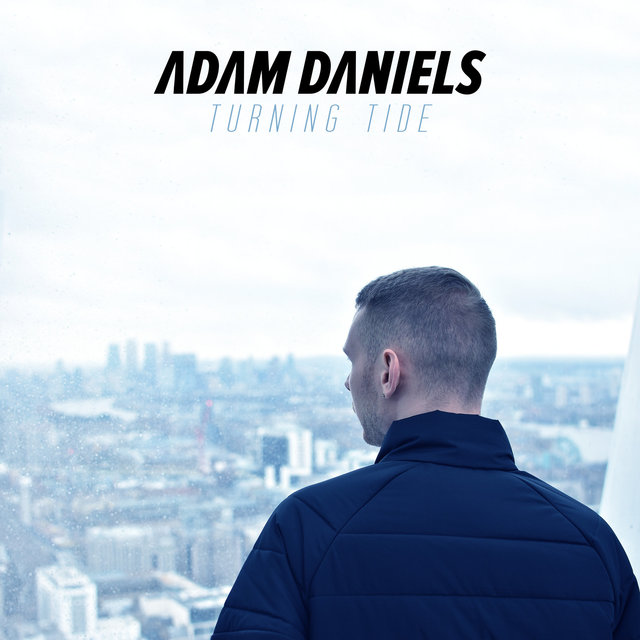 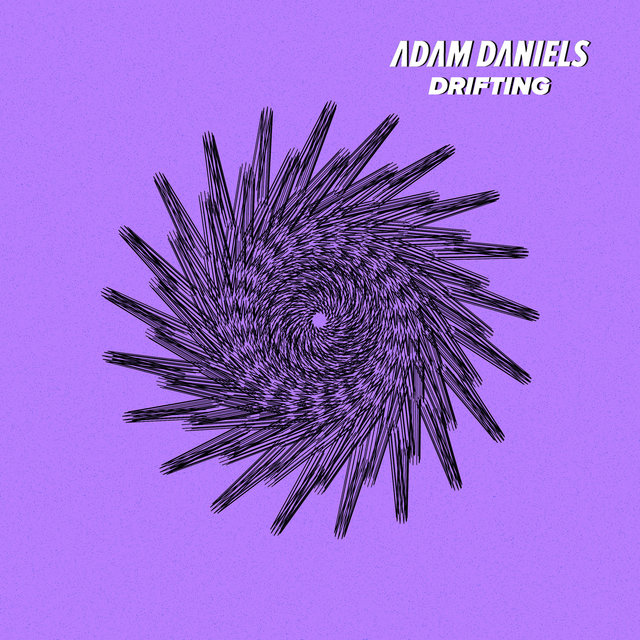 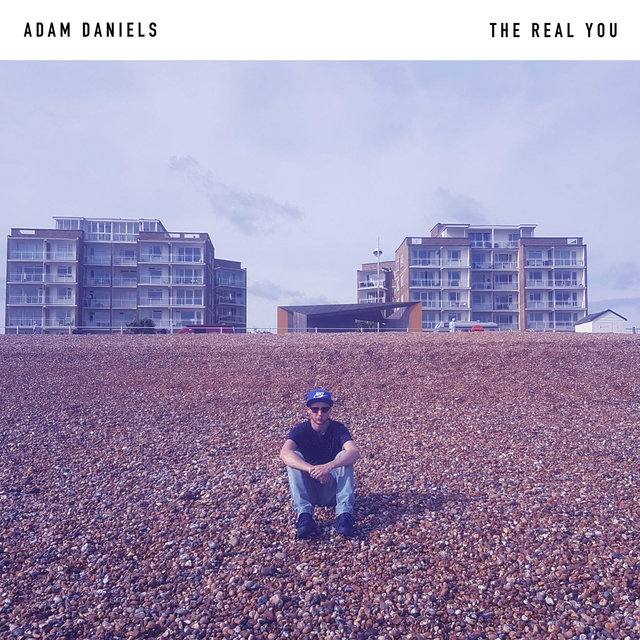 The Real You
Adam Daniels 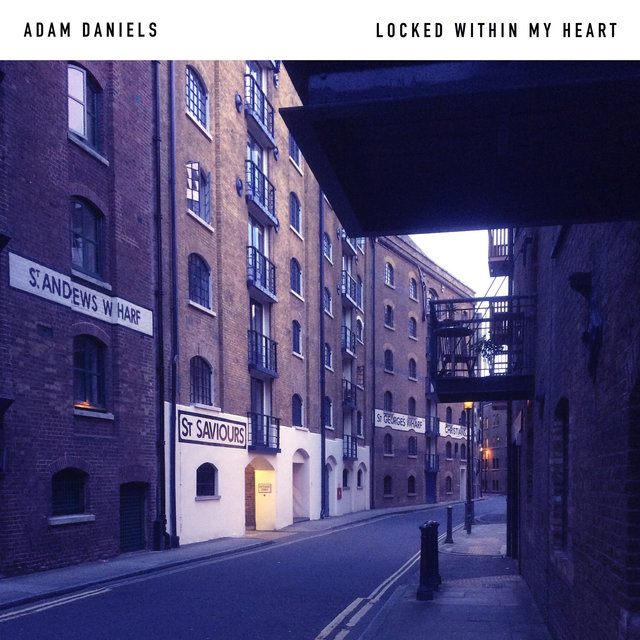 Locked Within My Heart
Adam Daniels 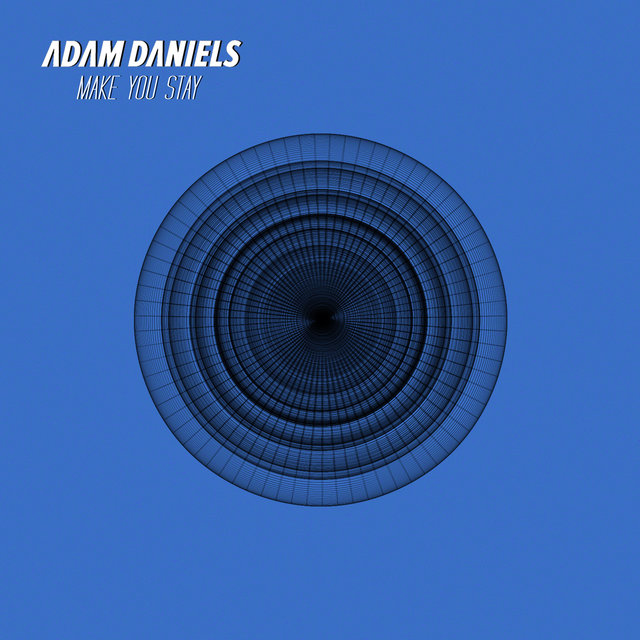 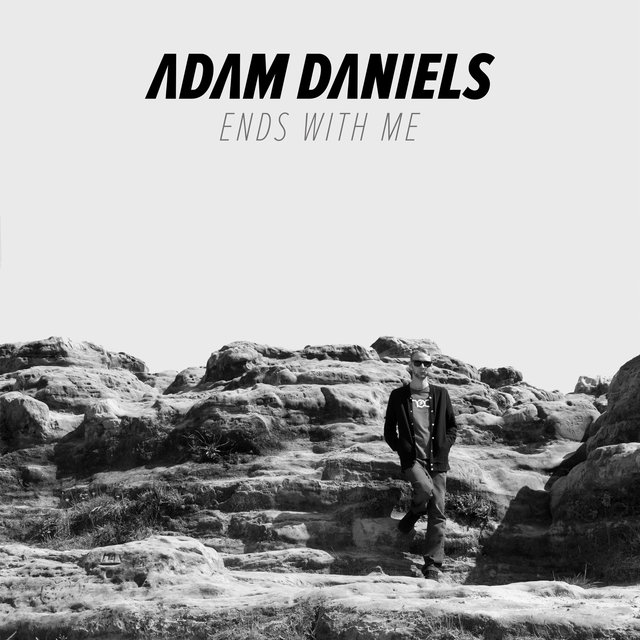 Ends With Me
Adam Daniels 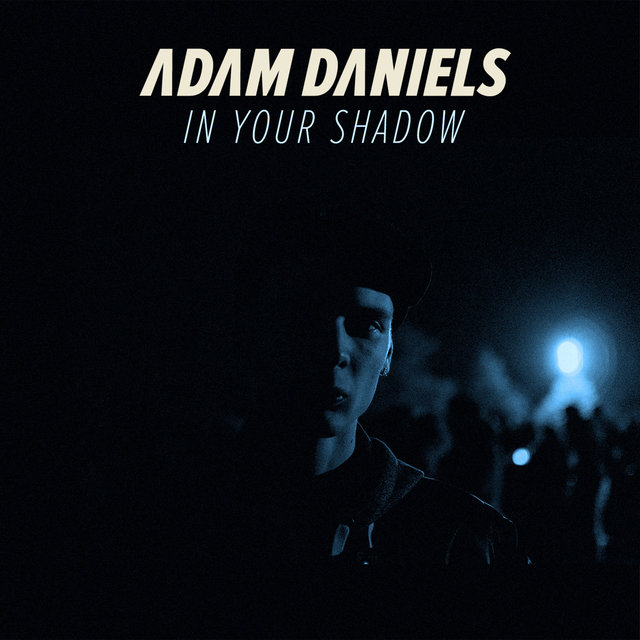 In Your Shadow
Adam Daniels 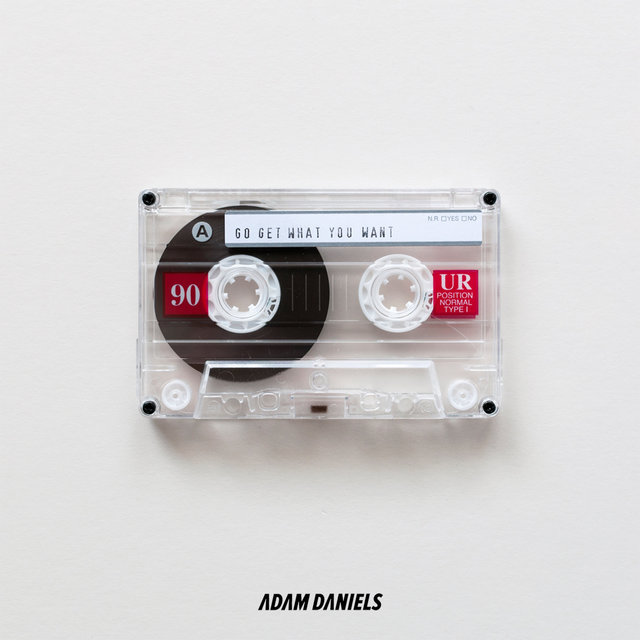 Go Get What You Want
Adam Daniels 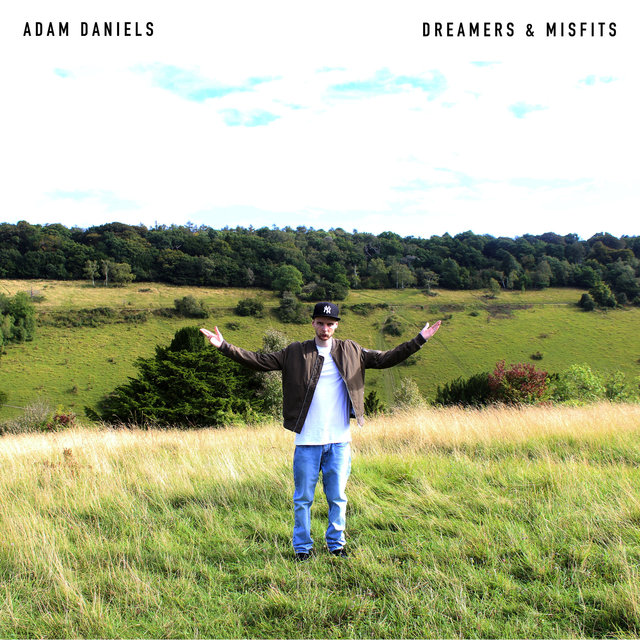 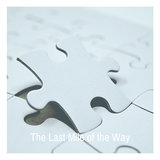 A Child of the King 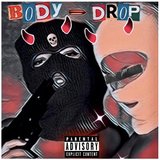