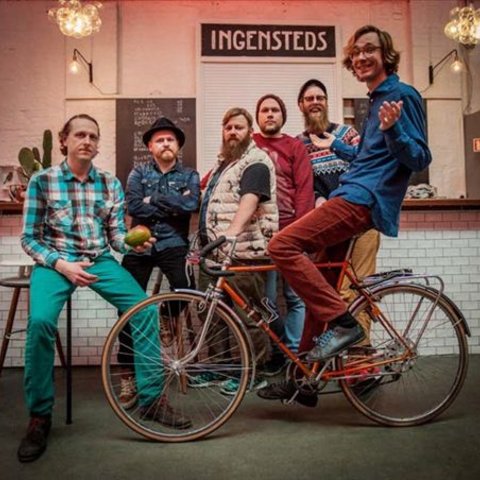 Since the late '90s, Norwegian singer/songwriter Erlend Øye has been a prolific force of nature, releasing numerous albums, EPs, and singles with his two primary bands, the acoustic duo Kings of Convenience and the more electronic-based the Whitest Boy Alive. Outside of these two projects, he has acted as a collaborator with a wide array of pop and electronic acts, most notably appearing as the vocalist on Röyksopp's 2001 debut album Melody A.M. A native of Bergen, Norway, Øye moved to London in 1998, playing guitar in a band called Peachfuzz. During visits home, he and former high school bandmate Eirik Glambek Bøe would play together, eventually forming Kings of Convenience. Their quiet introspective indie pop drew inspiration from acts like Simon & Garfunkel and Belle & Sebastian, culminating in their 2001 breakthrough debut album Quiet Is the New Loud. After his collaboration with Röyksopp that same year, Øye developed an interest in electronic music and relocated to Berlin, immersing himself in numerous projects and traveling the world from this new home base. In 2003, he released the highly collaborative solo album Unrest, which was recorded in ten different cities with ten different electronic artists; he toured as a DJ, singing along live to the tracks. 2004 saw the return of his partnership with Bøe, as Kings of Convenience released their critically acclaimed follow-up Riot on an Empty Street. Around this same time, Øye formed the Whitest Boy Alive, a project which began as an electronic, dance-oriented act but later became focused on more organic, live playing. This band made its debut on Øye's newly formed Bubbles Records in 2006. In 2009, both Kings of Convenience and the Whitest Boy Alive released new albums. Over the following years, Øye became involved as a producer, making a pair of records with Norwegian indie band Kakkmaddafakka in 2011 and 2013. During this time, he relocated to the Sicilian town of Siracusa and released a new solo single sung entirely in Italian. Officially announcing the end of his Whitest Boy Alive project in 2013, he shifted his focus squarely on his solo work, traveling to Reykjavík to record his long-awaited second solo album with Icelandic reggae band Hjálmar. The resulting album, Legao, was released in October 2014. ~ Timothy Monger

For the Time Being

For the Time Being 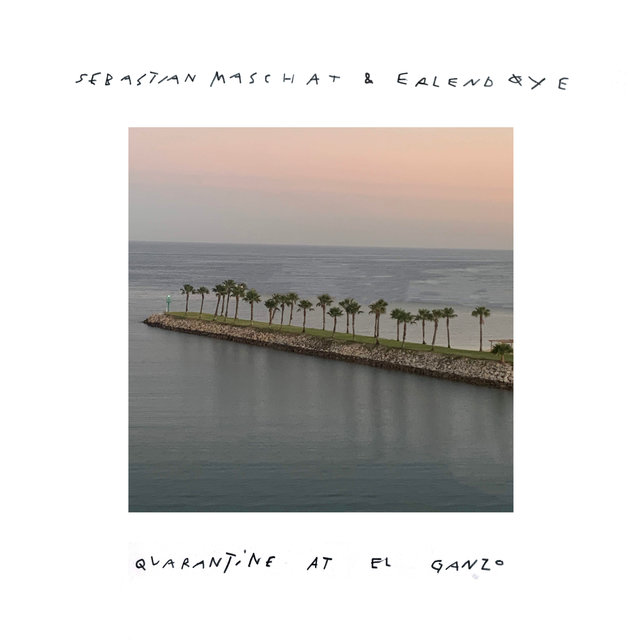 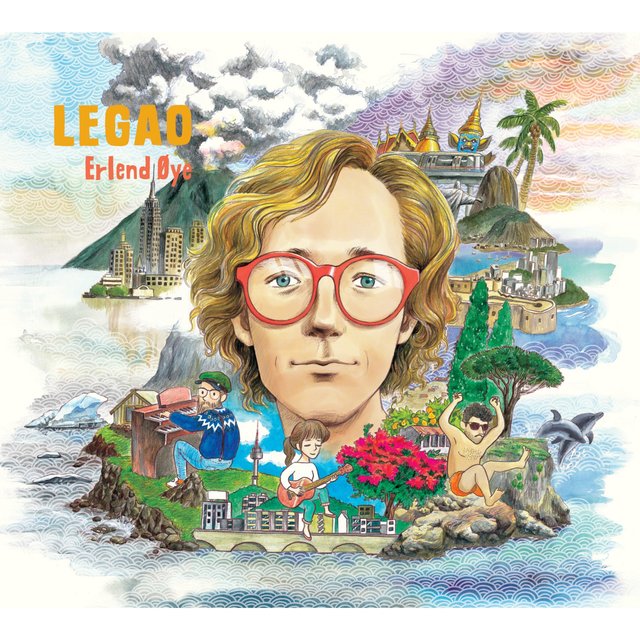 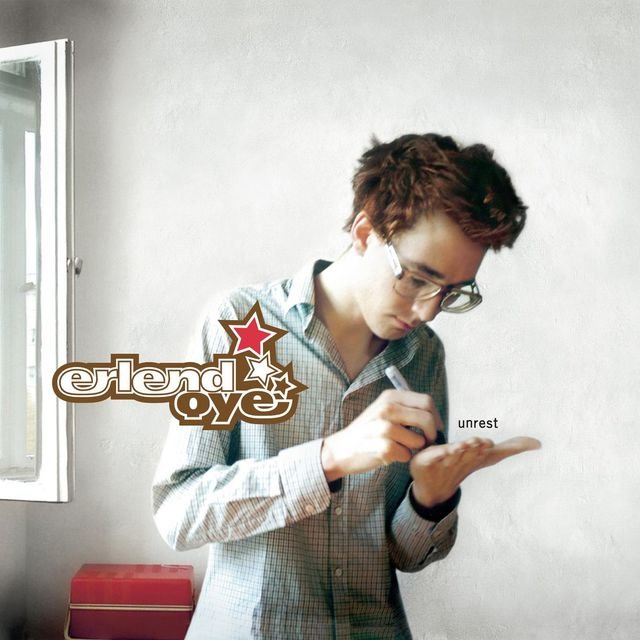 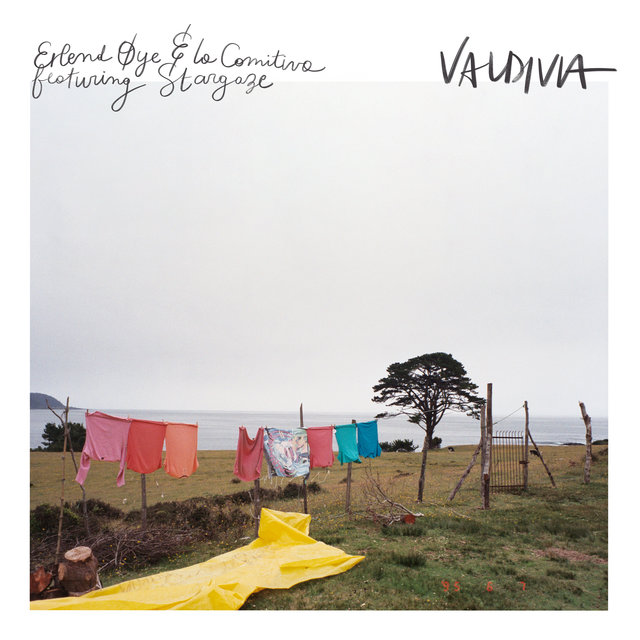 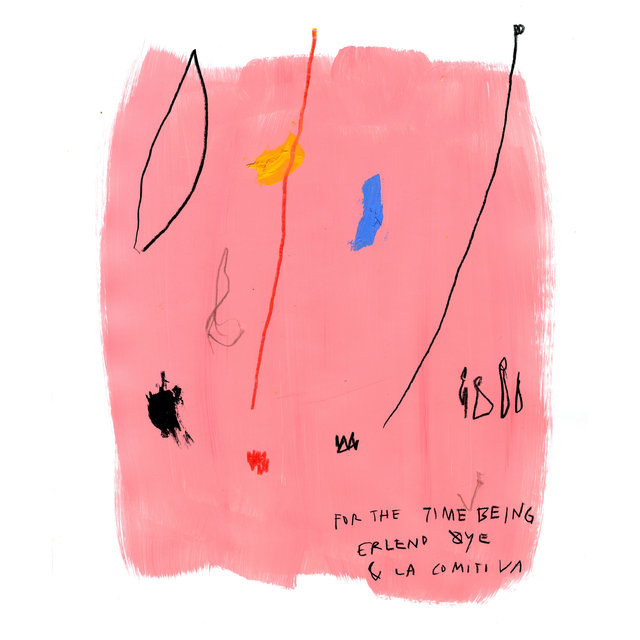 For the Time Being
Erlend Øye 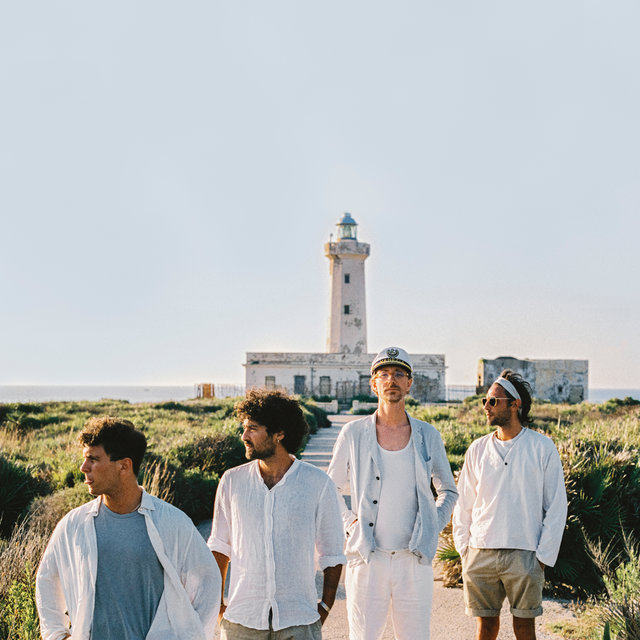 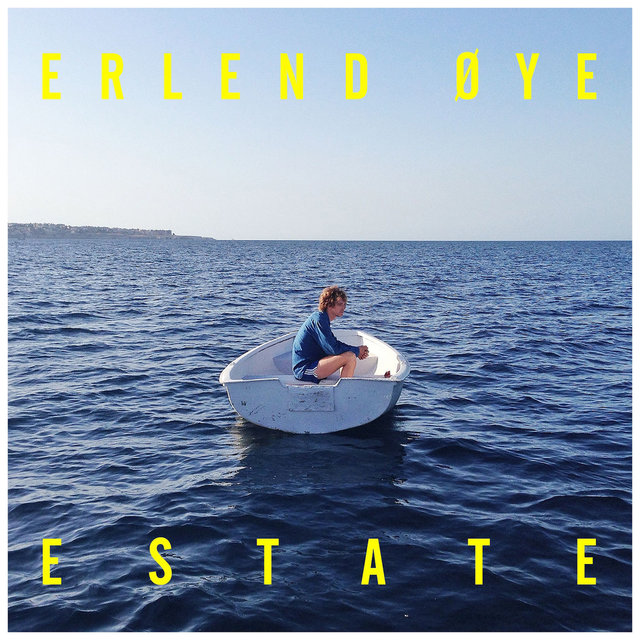 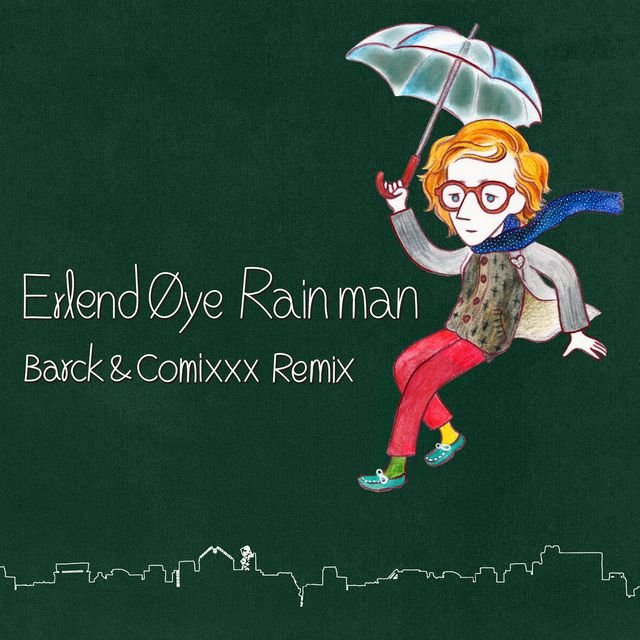 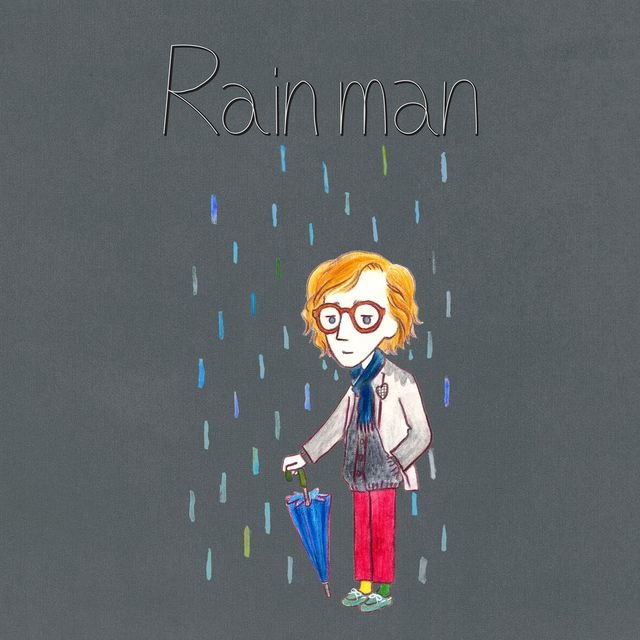 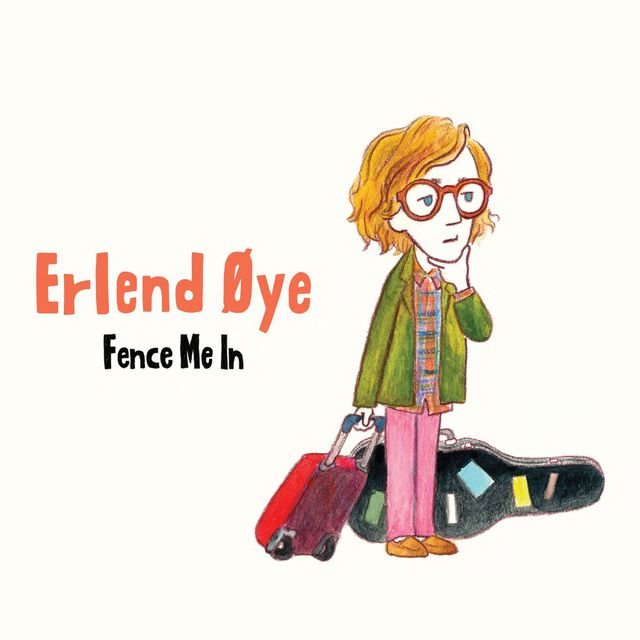 Fence Me In
Erlend Øye 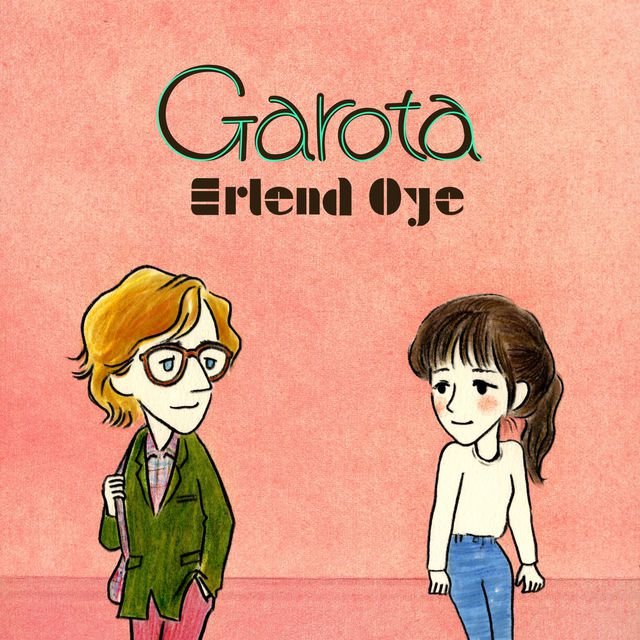 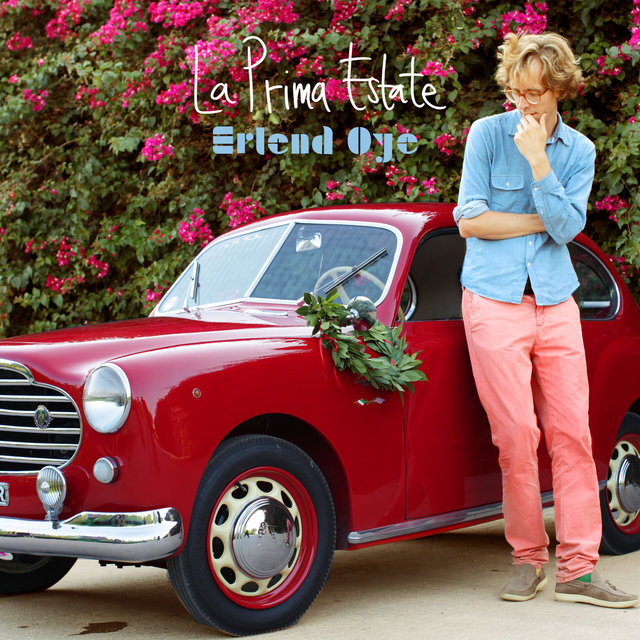 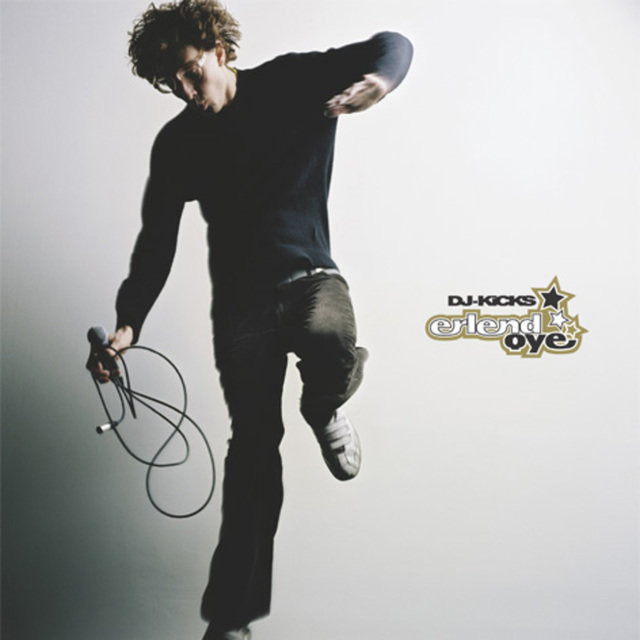 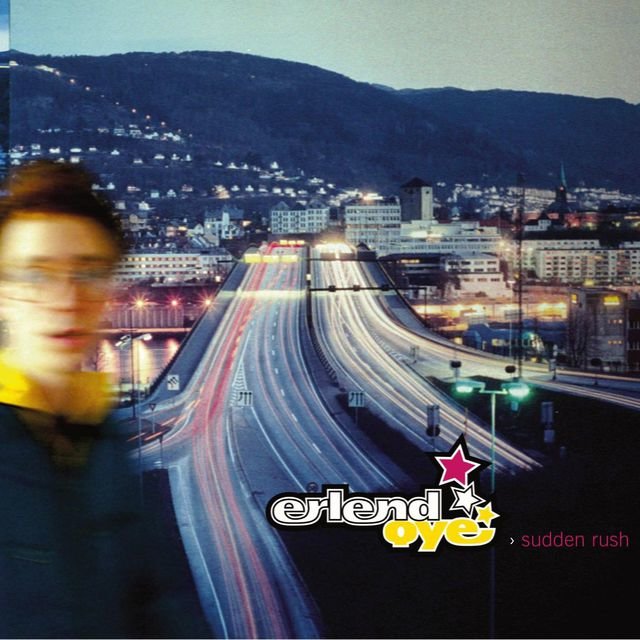 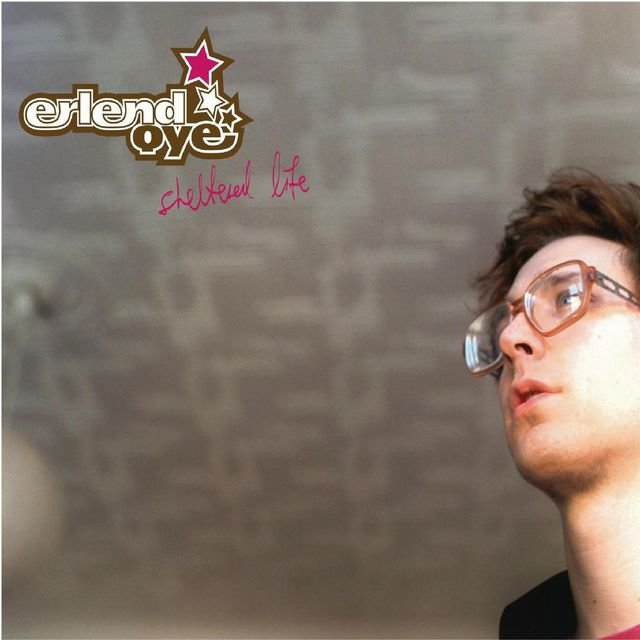 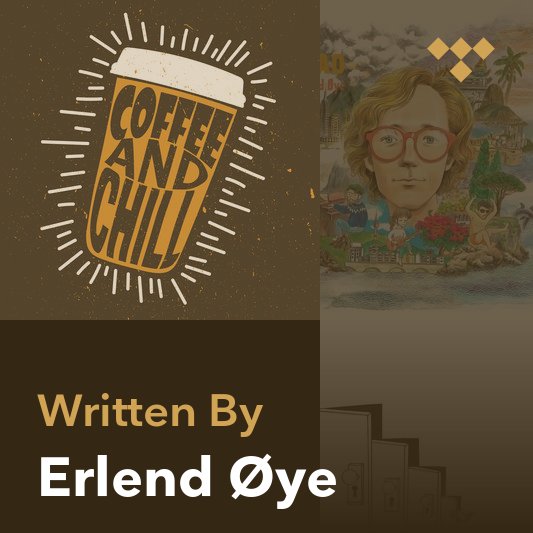 I'd Rather Dance With You