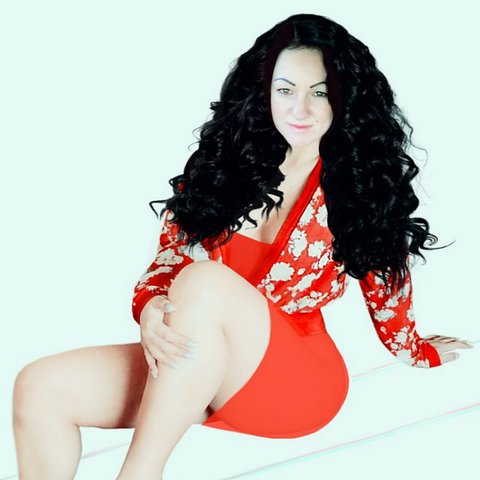 Fancy J London an American singer-songwriter from Boston Massachusetts, carries a well rounded vocal fusion of Pop, Hip Hop, R&B, and Alternative. Fancy J London broke into the music scene with her 1st album "R3D" released early spring 2016 shortly after she dropped her 2nd album "Whit3" in summer of 2017 with her track "Bad Boy" that became wildly popular on YouTube. She then released her 3rd album “Blu3” late winter 2017 the track "Can We Talk For A Minute" was chosen by John Mayer for his live Instagram show "Current Mood" shortly after the track "Blu3 Scream" was featured on Jimmy Fallon's "Tonight Show". She went on to release her 4th album "Throne" winter of 2018 with the track "Throne Beast" hitting high streams on Shazam. She is set to release her 5th album "LiGHT" summer 2019. 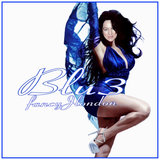 Can We Talk for a Minute 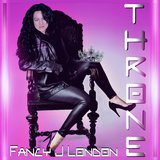 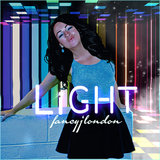 I Got a Disease 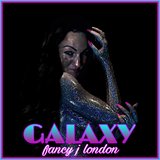 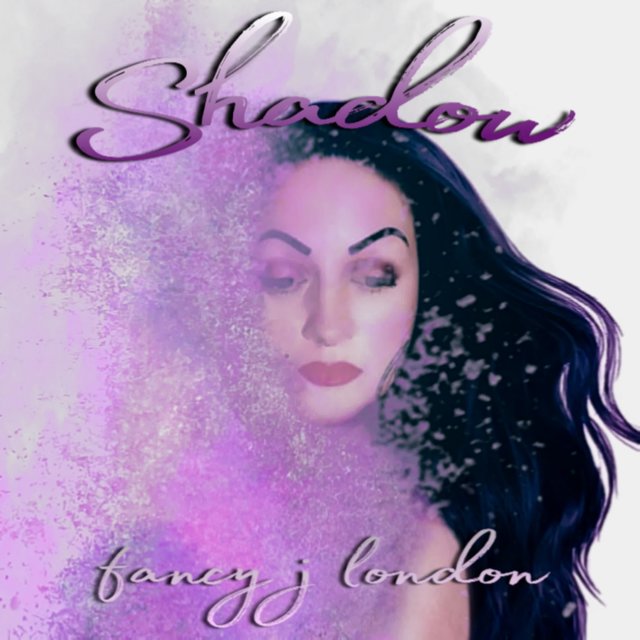 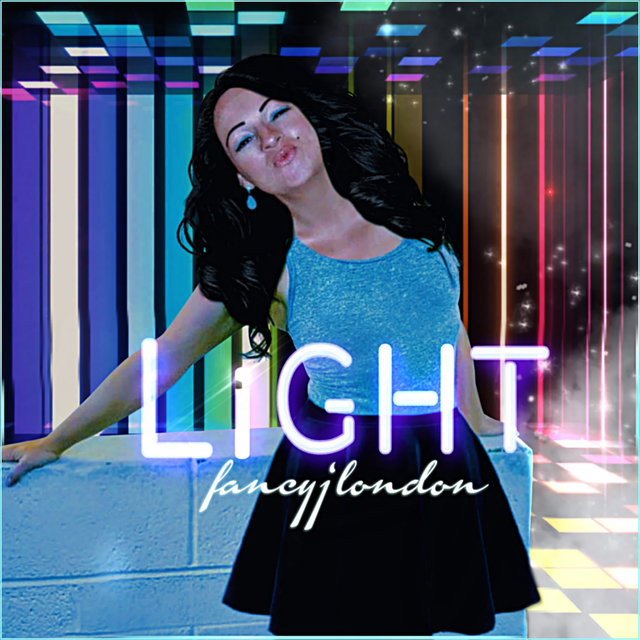 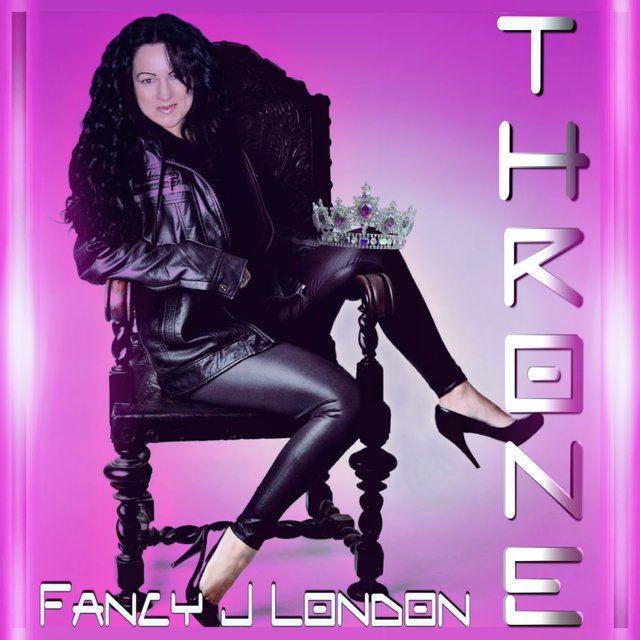 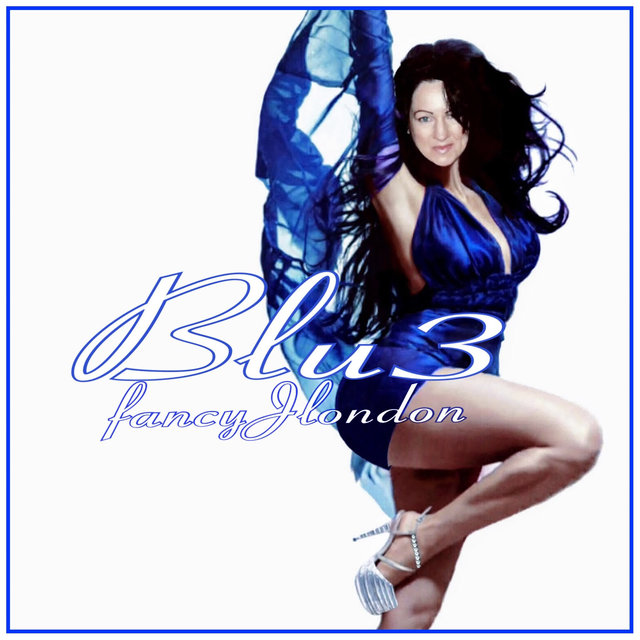 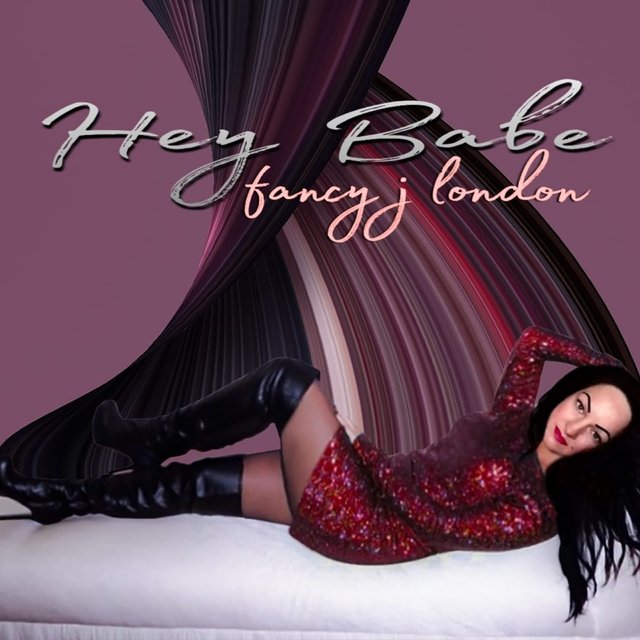 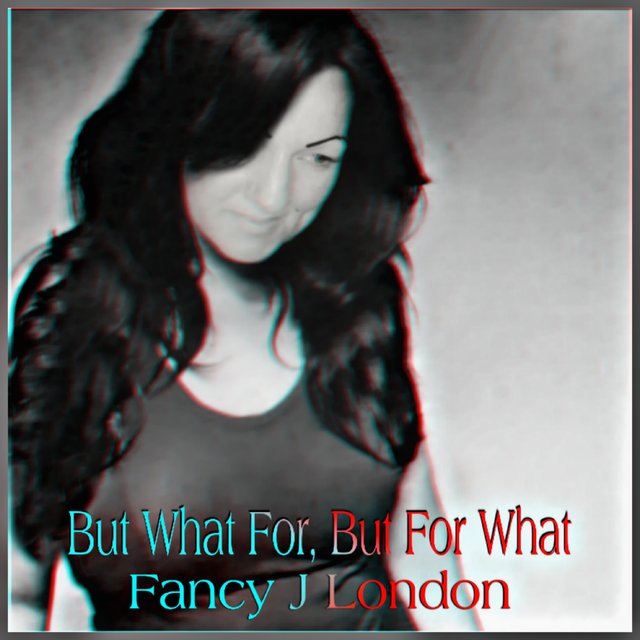 But What For, But for What
Fancy J London 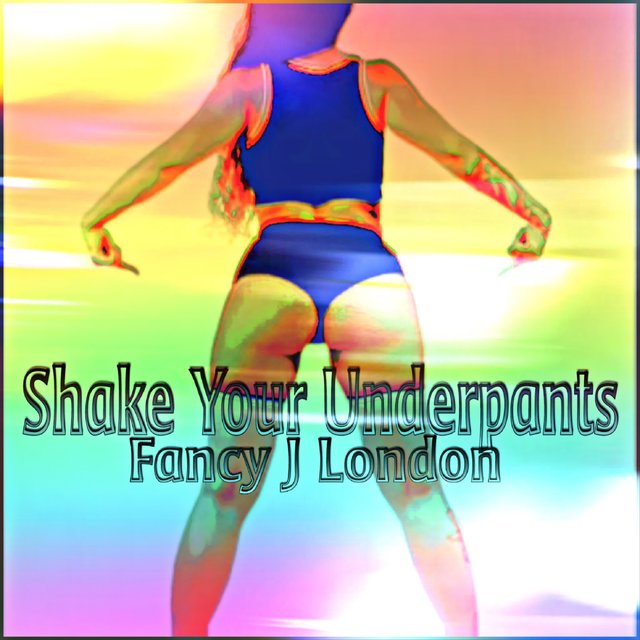 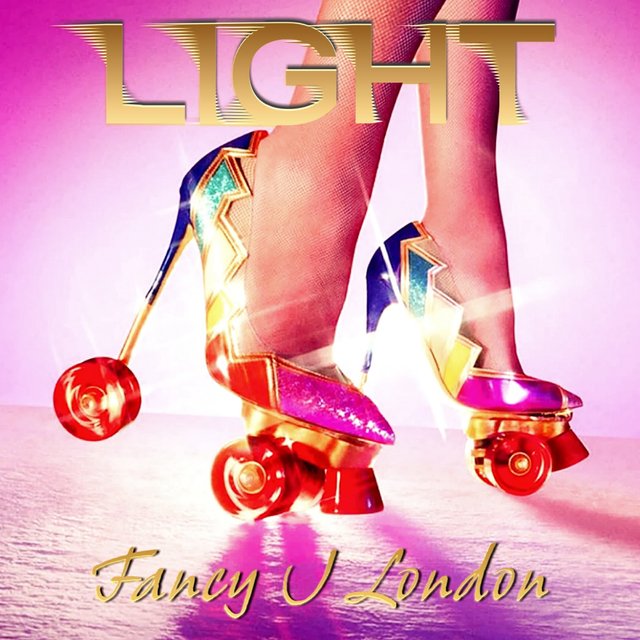 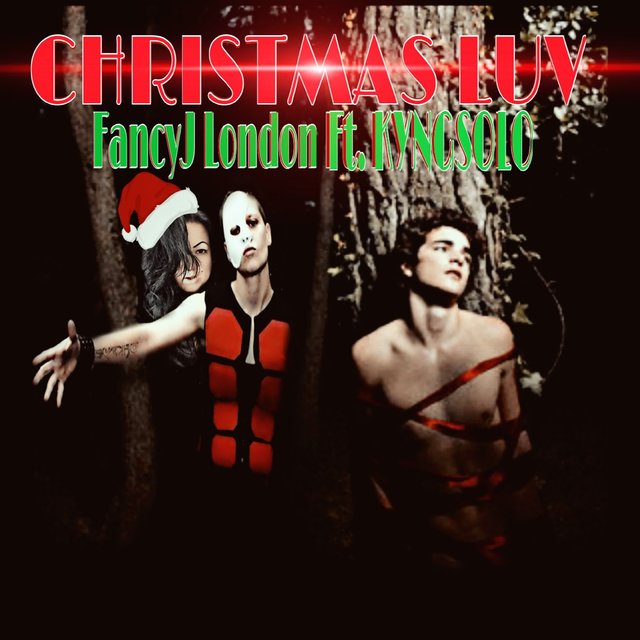 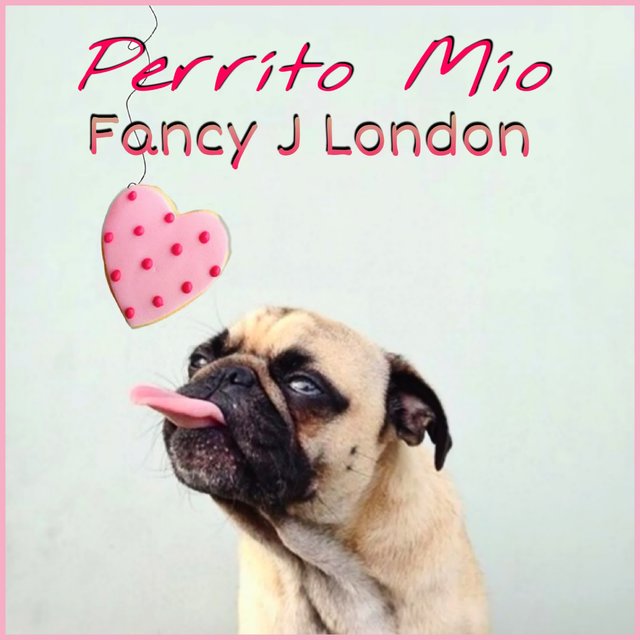 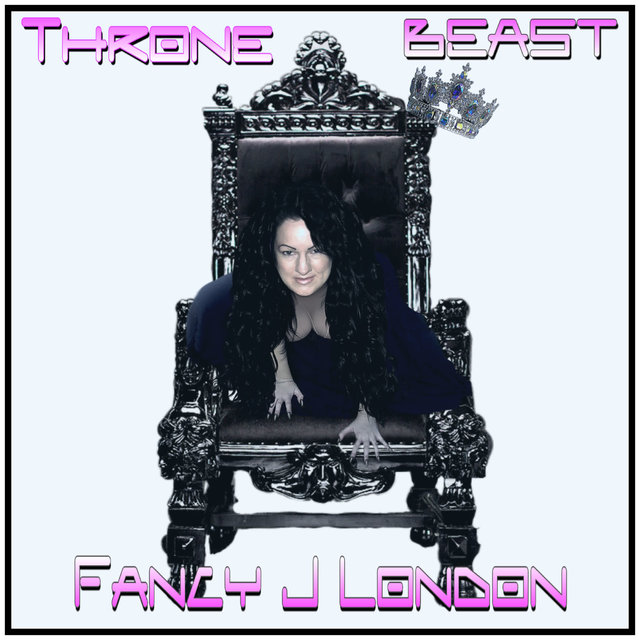 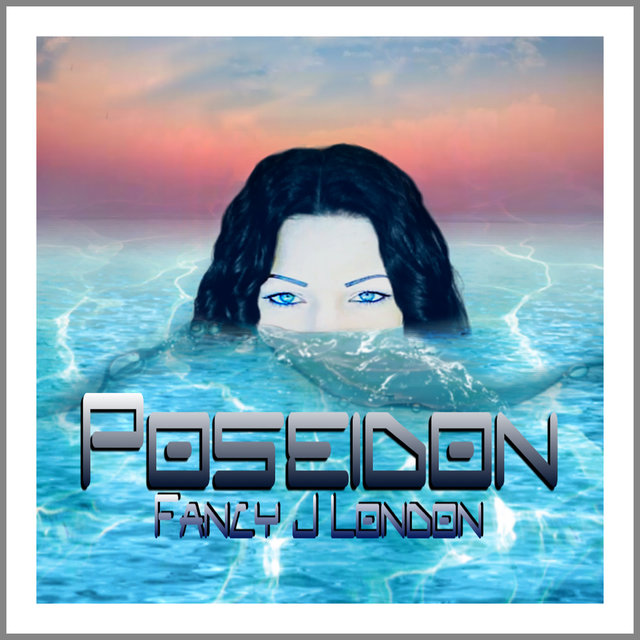 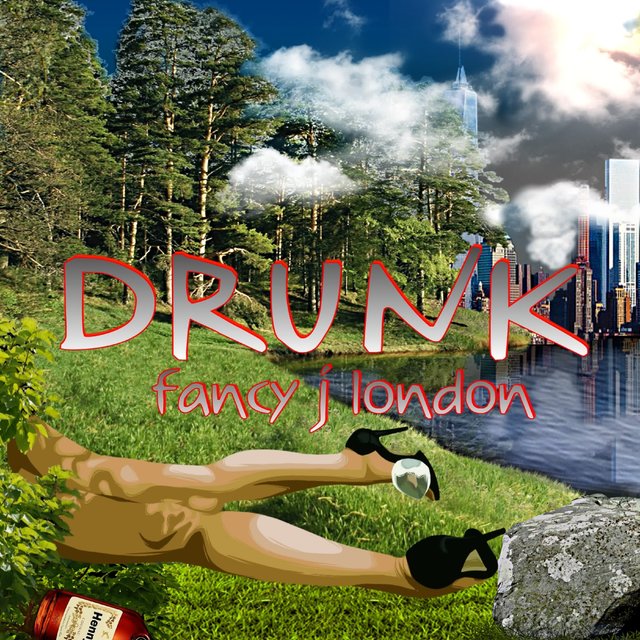 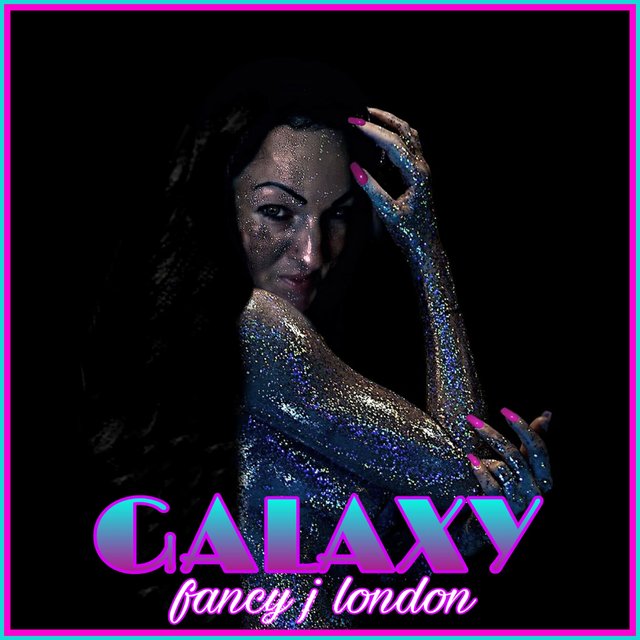 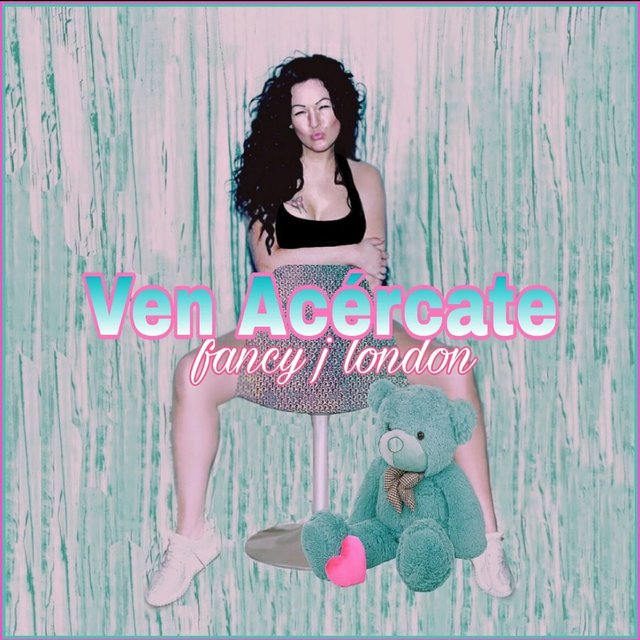 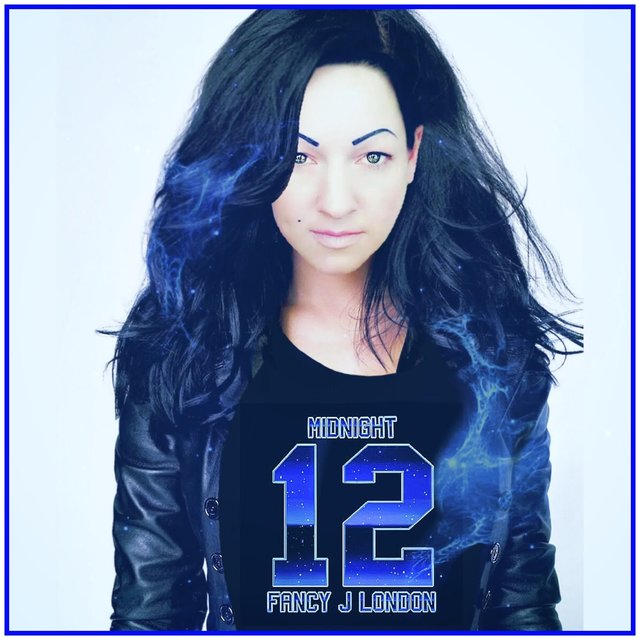