Before they recorded in tandem as Huncho Jack, rappers Travis Scott and Quavo first collaborated on "Oh My Dis Side," off the former's 2015 Top Five hit Rodeo. The MCs crossed paths again the following year when Quavo was featured on Young Thug and Scott's "Pick Up the Phone," a multi-platinum single. During sessions that took place during 2016 and 2017, the two MCs — who were among the most prominent Southern artists to emerge during the era — put together an album entitled Huncho Jack, Jack Huncho. Released near the end of the latter year, it debuted at number three on the Billboard 200 chart, with Takeoff and Offset (Quavo's partners in Migos) as the featured guests. ~ Andy Kellman 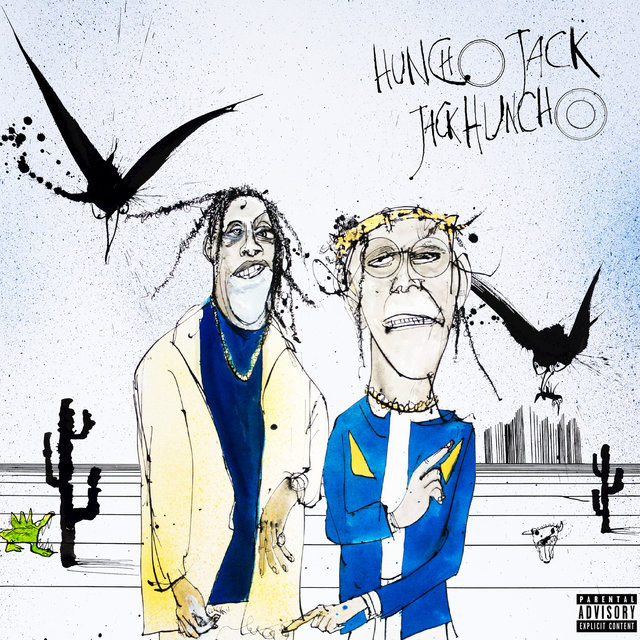 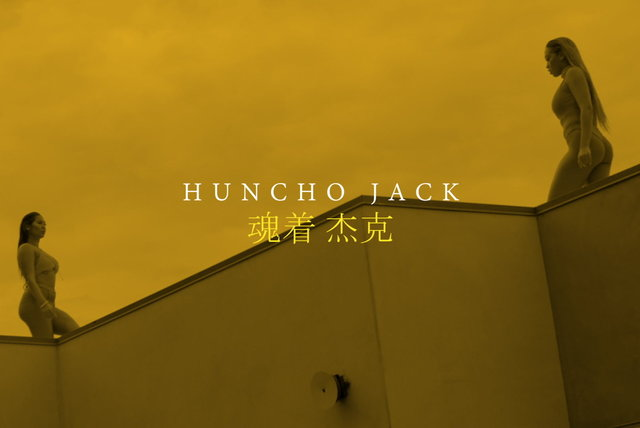