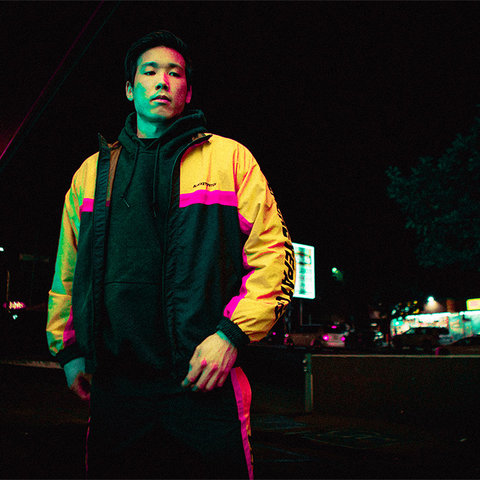 From video games to electronic pop, musician and social media personality Evan Fong made a name for himself as VanossGaming, rising to the top of the online ranks before switching gears toward songwriting as Rynx. Issuing debut single "Want You" with Miranda Glory in 2017, he also remixed tracks by THEY., Sasha Sloan, Gallant, and Alison Wonderland.

Born and raised in Toronto to Korean and Chinese parents, Fong had a typical childhood that culminated in a college education, which he put on hold to focus on a burgeoning career in video game commentary. Starting in September 2011, he began loading videos online as VanossGaming and by 2015, he had over ten million subscribers to his channel. Despite playing guitar as a hobby, he didn't transition to music until 2017 when he released his wobbly remix of THEY.'s "U-Rite." His solo debut, "Want You" with Miranda Glory, landed late that year. He followed with 2018's similarly styled "I'm Alright" with Jimi Ono before releasing remixes for Gallant's "Doesn't Matter," Sasha Sloan's "Normal" with JayKode, and Alison Wonderland's "Cry," which featured Fong's electric guitar. By 2019, he issued his third solo single, "Hold On," which circled him back to his start with guest vocals provided by THEY.'s Drew Love. ~ Neil Z. Yeung 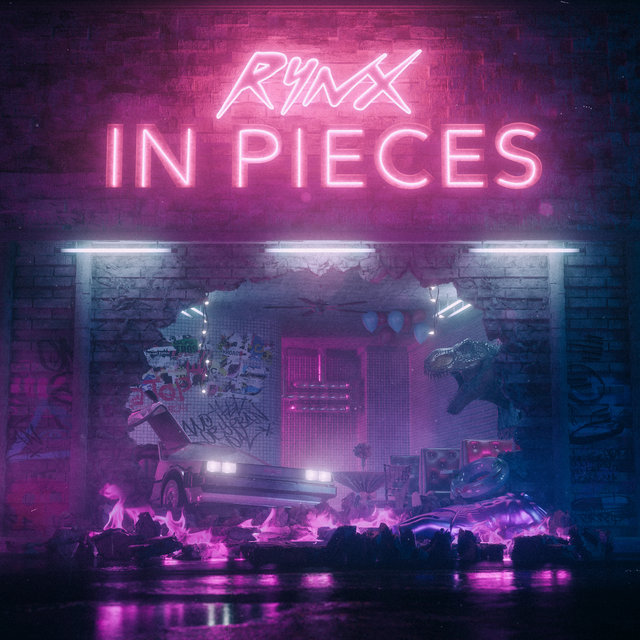 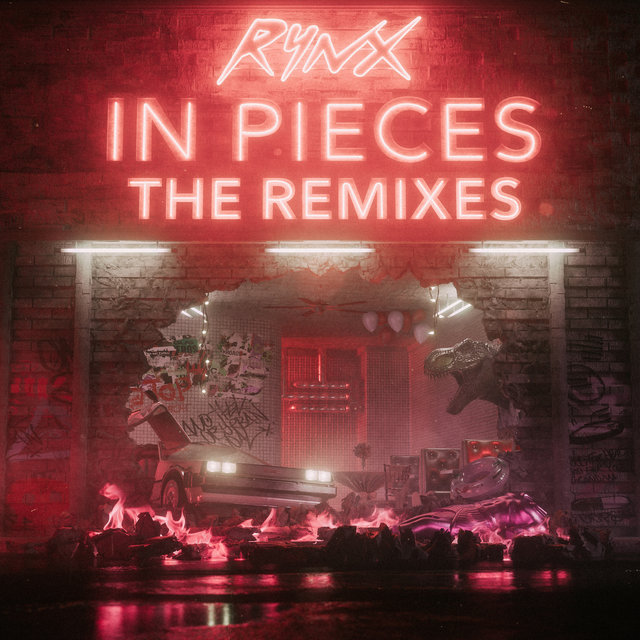 In Pieces (The Remixes)
Rynx 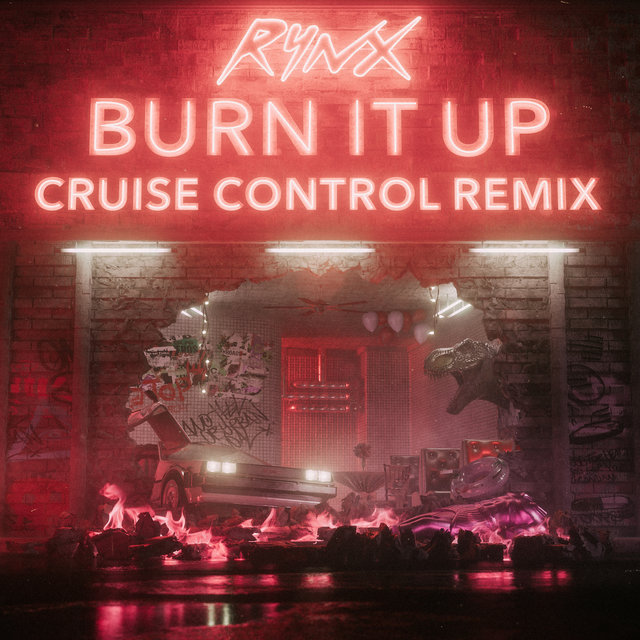 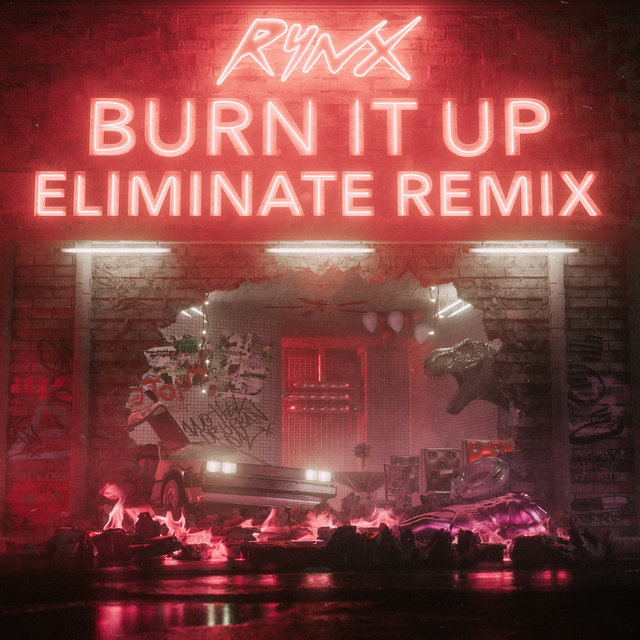 Burn It Up (Eliminate Remix)
Rynx 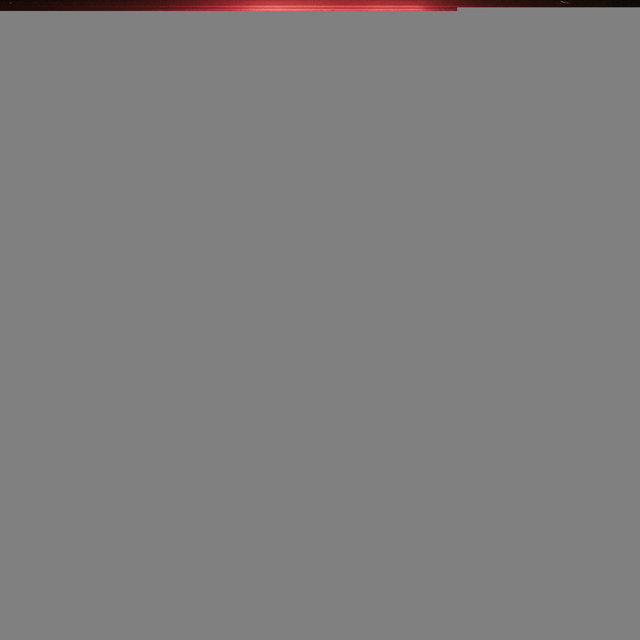 Burn It Up (QUIX Remix)
Rynx 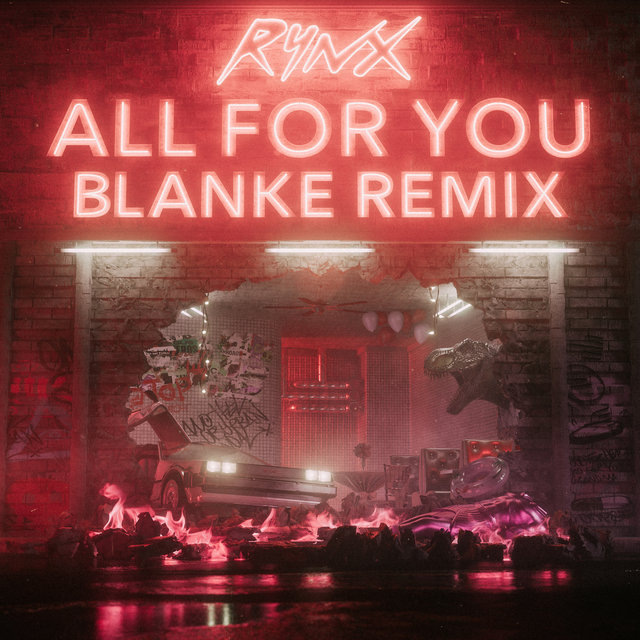 All For You (Blanke Remix)
Rynx 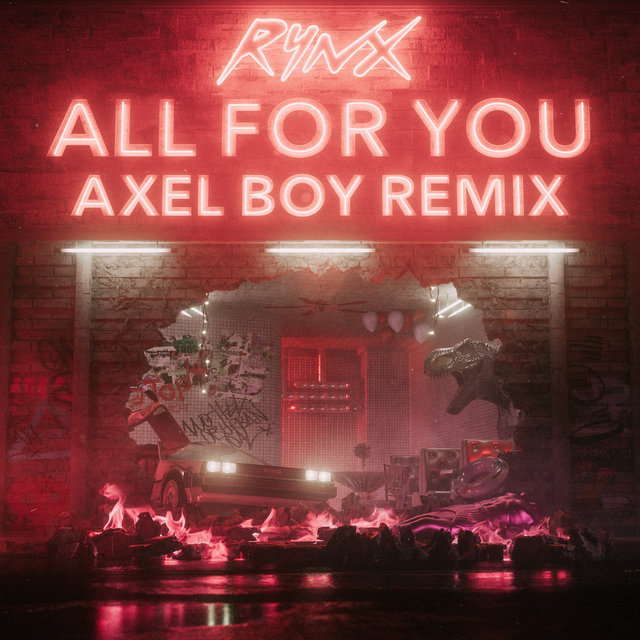 All For You (Axel Boy Remix)
Rynx 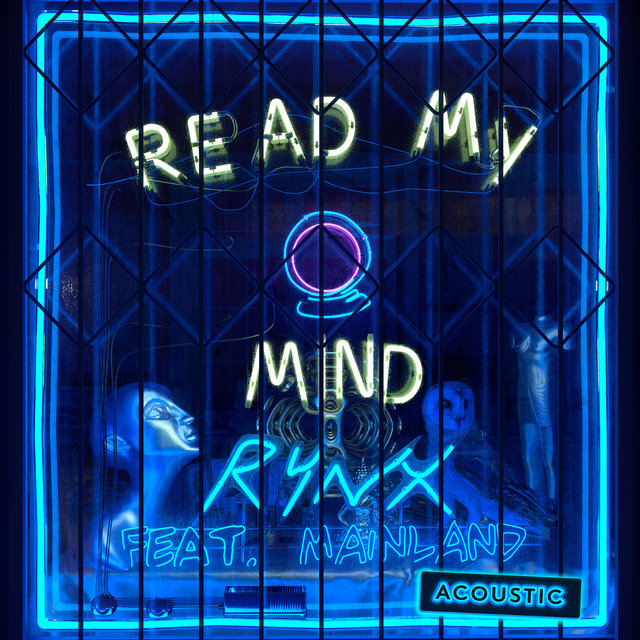 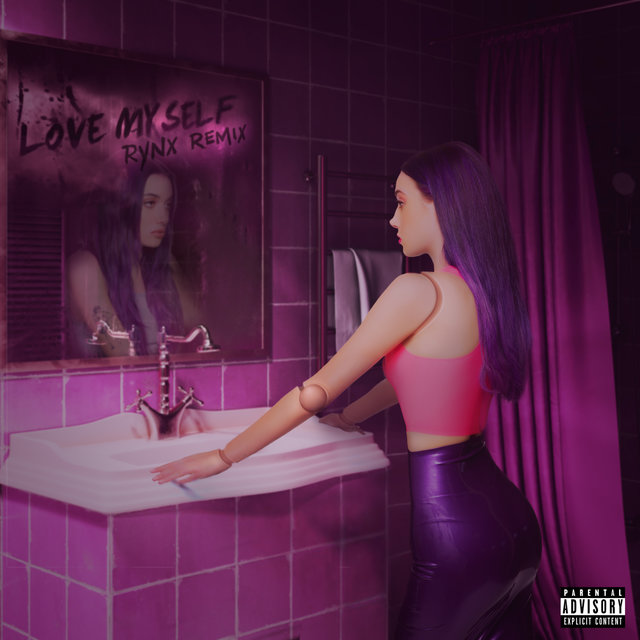 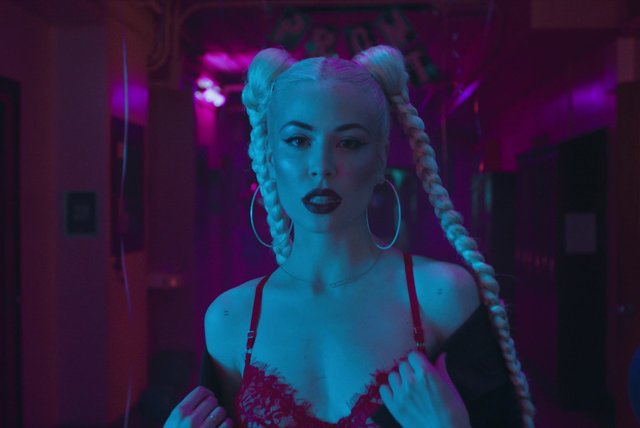 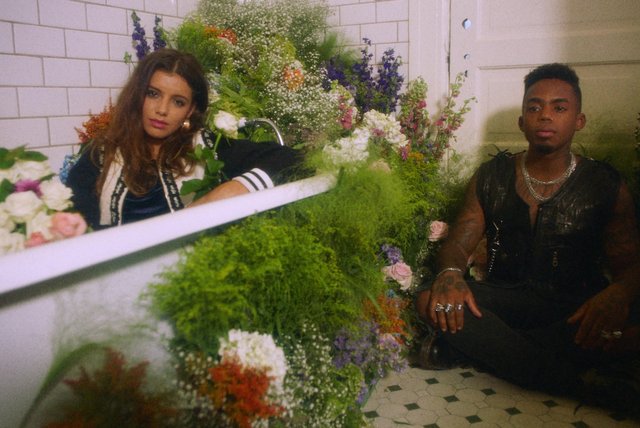