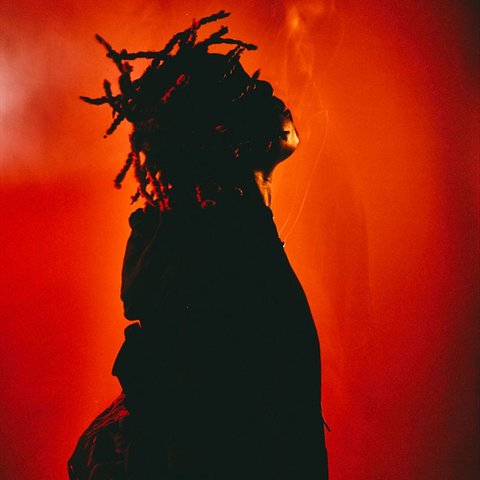 Best known for his showstopping spot on Travis Scott's "Can't Say," Houston-born Don Toliver established himself in the late 2010s with a unique blend of vocal-driven trap. Having signed to Atlantic in March 2018, Toliver was catapulted to international recognition through a guest appearance on Travis Scott's Astroworld LP. Signing to Scott's Cactus Jack label shortly after, Toliver quickly became a key figure in Houston's ever-growing rap scene.

Born Caleb Zackery Toliver, Don Toliver kicked off his musical career in May 2017, releasing the collaborative mixtape Playa Familia with friend and fellow rapper Yungjosh93. The tape, taking notes from sung-rap contemporaries like Trippie Redd and Future, blended Toliver's 03 Greedo-like vocals with Yungjosh's Jeremih-inspired crooning, adding an eccentric note to the formula of the pair's influences. Toliver's solo debut came just a few months later, with debut singles "I Gotta" and "Diva" dropping in November and December, respectively. Expressing the young musician's equal abilities in contemporary trap and R&B, the singles quickly caught the ear of Atlantic Records, which signed Toliver to the label in March 2018. Under Atlantic, he released a further three singles — "Make Sumn," "Checks," and "Holdin' Steel" — in anticipation of his upcoming sophomore mixtape and major-label debut, Donny Womack.

While working on the tape, Toliver caught the attention of fellow Houston native Travis Scott, who invited the young rapper to Hawaii to work on his upcoming LP, Astroworld. Eagerly accepting, Toliver landed a feature on Scott's track "Can't Say" during the sessions, which also inspired him to record much of the material for Donny Womack.

While Donny Womack found local success and online buzz during its August release, it was "Can't Say" that truly pushed Toliver into the spotlight. The track, a near-immediate hit for Scott, was racking up millions of streams per day; while Astroworld's features were unlisted, Scott's listeners were keen to find out more about the rapper behind the track's infectious second verse. Just a few days after the album's release, Scott announced that he had signed Toliver to his recently launched Cactus Jack Records, with the Houston mainstay continuing to plug Toliver's work on his post-Astroworld radio sessions and at the album's titular festival.

Catapulted to fame by Scott's promotion, Toliver took a break to tour and appear at festival spots before returning to solo material in mid-2019. Between May and July, the rapper released the singles "Back Up," "Best You Had," and "No Idea" in anticipation of Cactus Jack's upcoming compilation project Jack Boys. Toliver's sophomore project, Heaven or Hell, arrived in March the following year. Including full versions of long-anticipated snippets "Cardigan" and "After Party," as well as 2019's "No Idea," the project continued the auto-crooning of the musician's debut. ~ David Crone 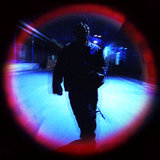 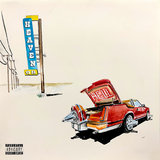 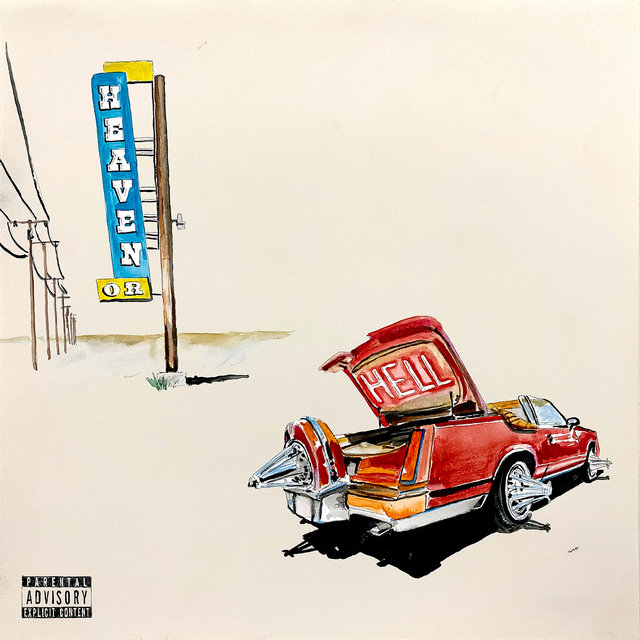 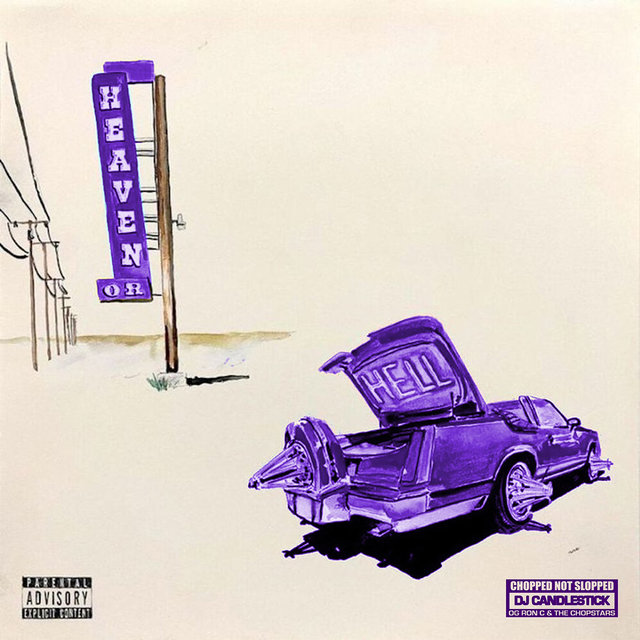 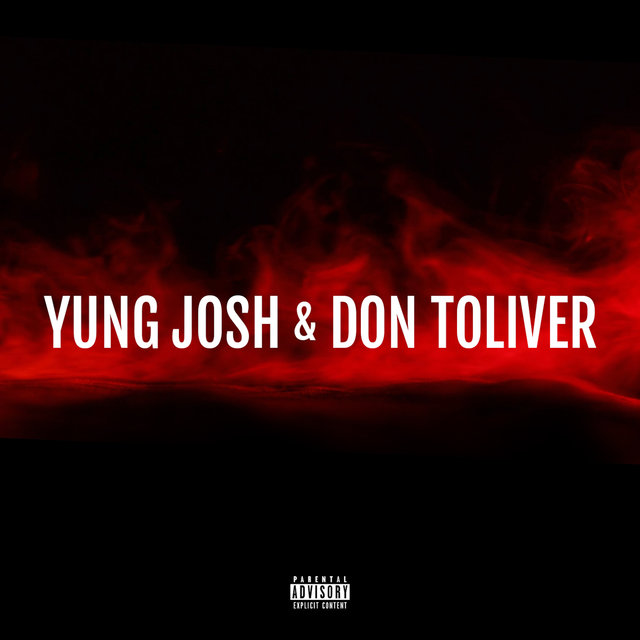 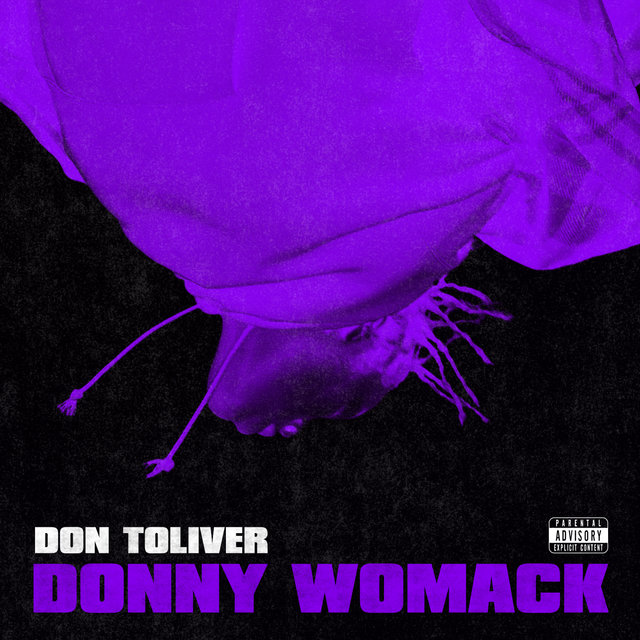 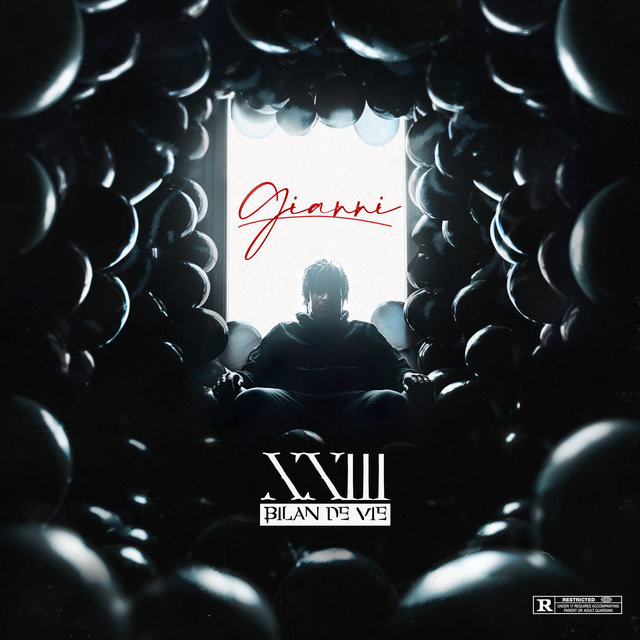 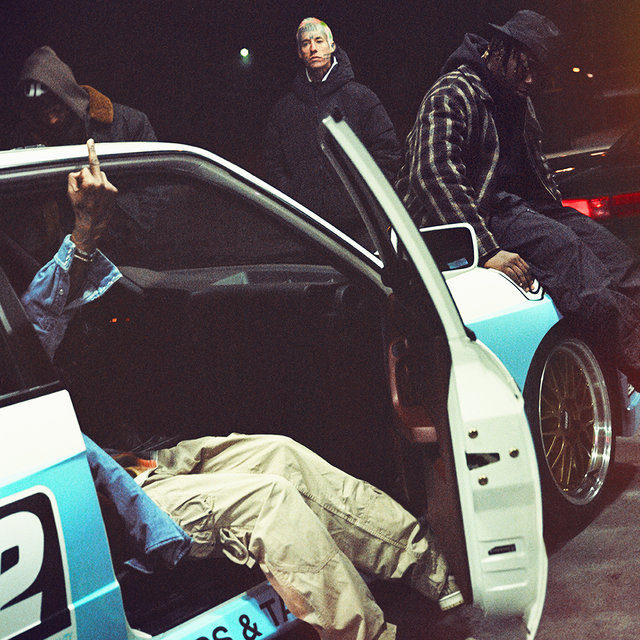 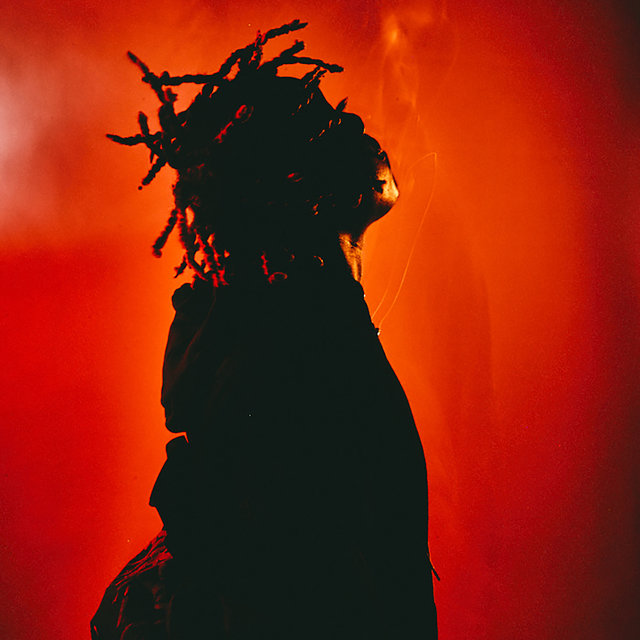 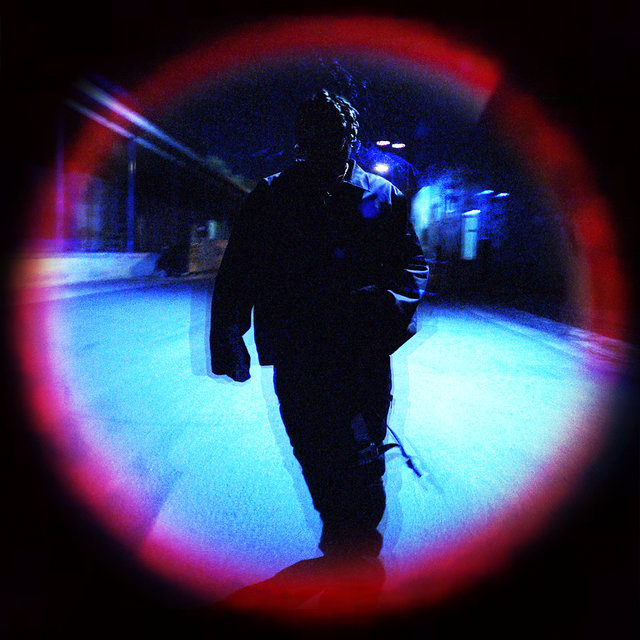 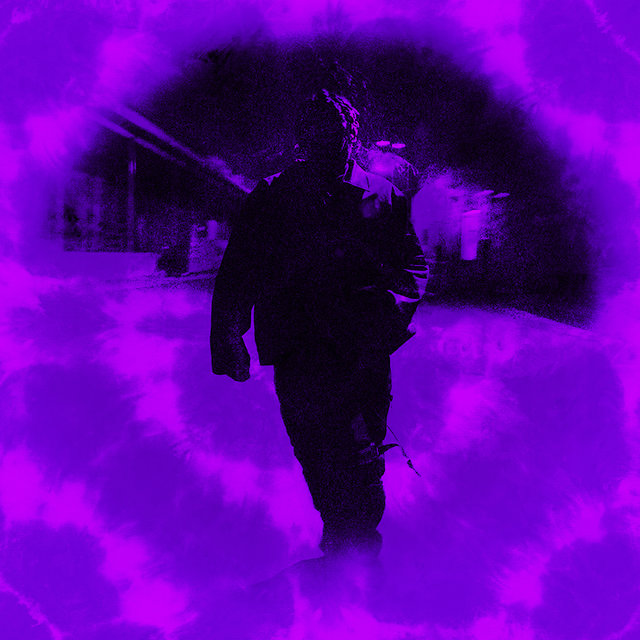 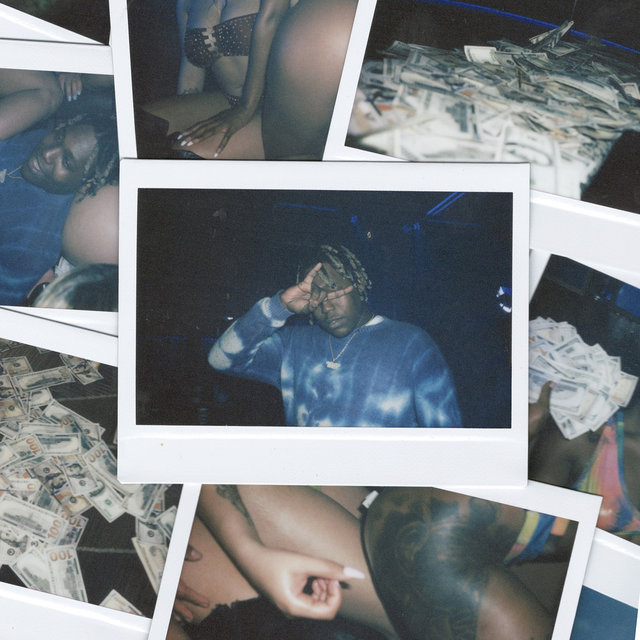 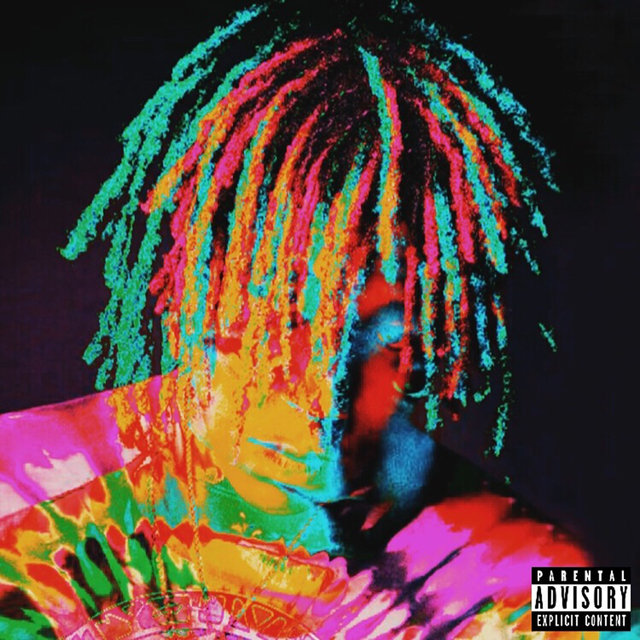 Best You Had
Don Toliver 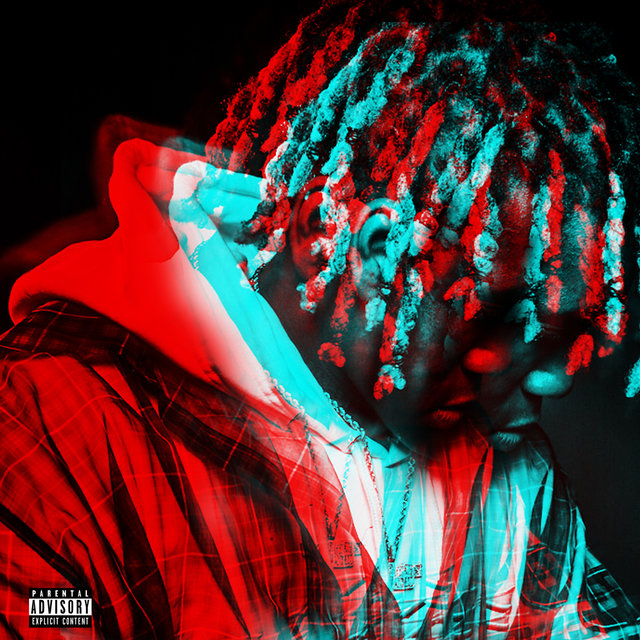 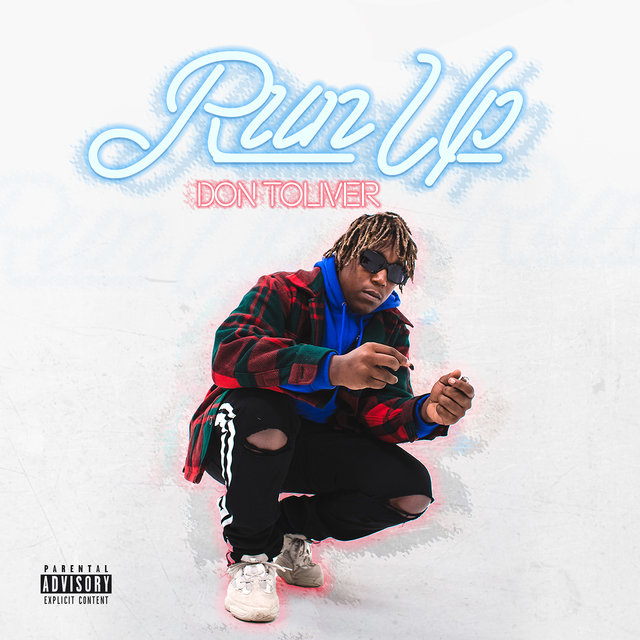 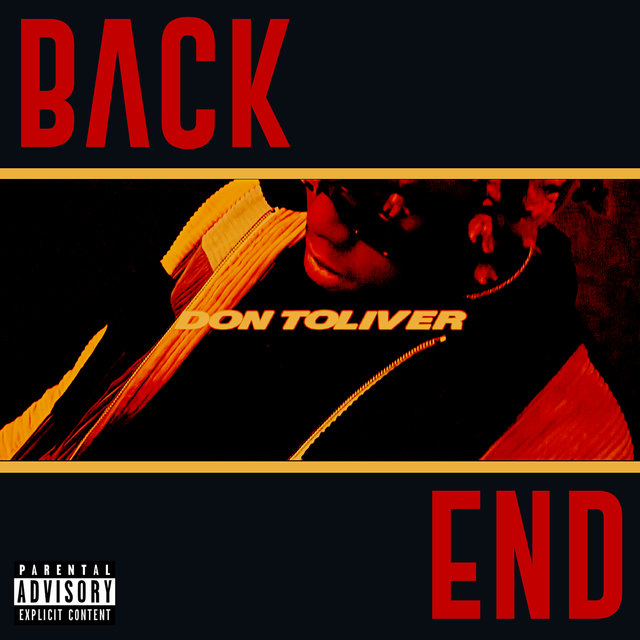 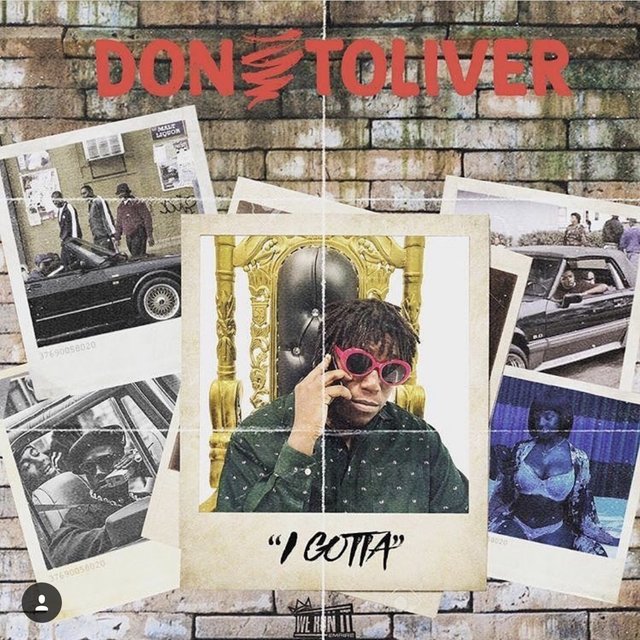 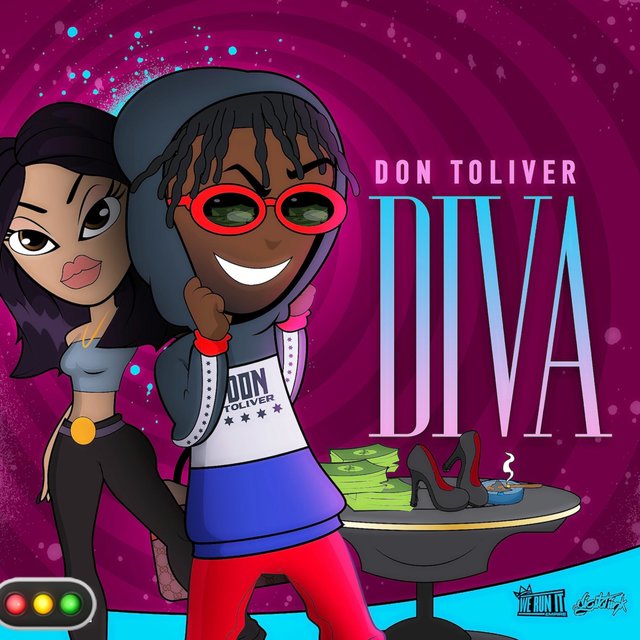 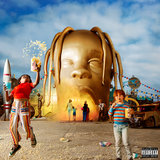 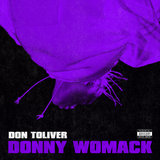 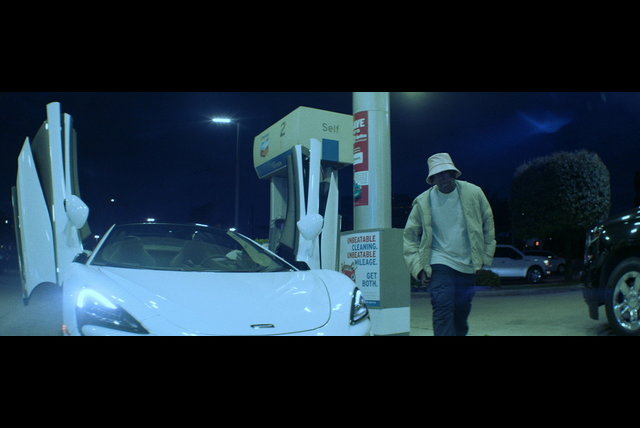 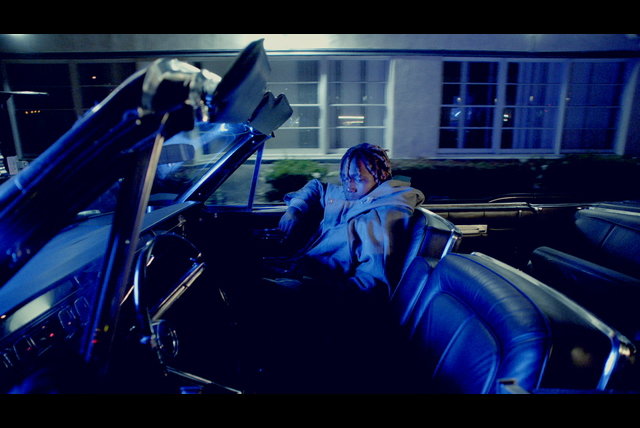 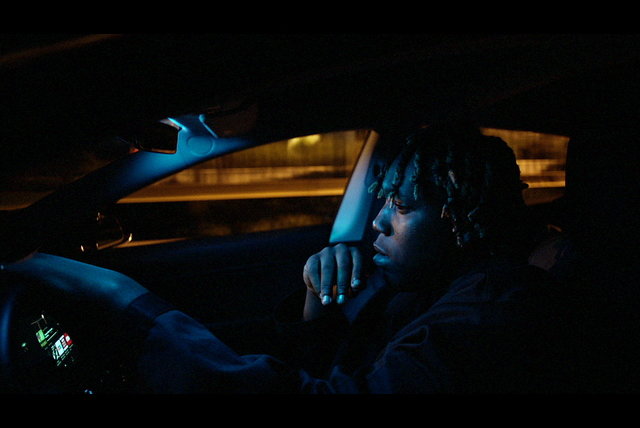