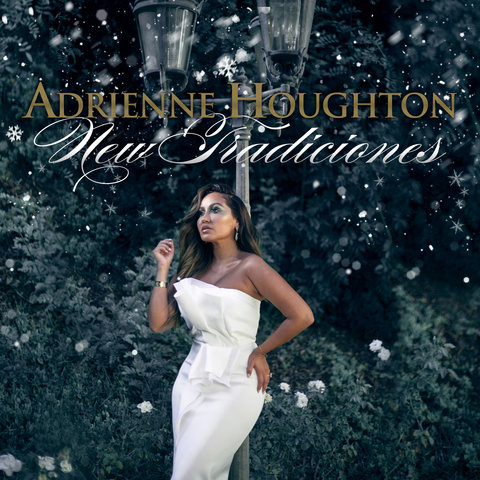 After spending time in 3LW and the Cheetah Girls, Adrienne Houghton — who was called Adrienne Bailon when she was in these two 2000s groups — launched a solo career in 2017 with the release of the Spanish-language seasonal album New Tradiciones.

A native of Manhattan, Adrienne Bailon originally planned to pursue a career as an obstetrician but she was lured into the performing arts by Ricky Martin, who discovered her when she was singing in a church choir in Madison Square Garden in October 1999. Martin hired Bailon and three of her colleagues to sing backup on the N.Y.C. date on his Livin' la Vida Loca tour. This small break set into motion the formation of the girl group 3LW, which also featured Kiely Williams and Naturi Naughton. 3LW released their debut single, "No More (Baby I'ma Do Right)," on Epic in 2000, and over the next two years the group worked steadily. Naughton acrimoniously left the group in 2002 but Bailon and Williams soldiered on under the 3LW name, eventually adding Jessica Benson as a third member.

3LW left Epic in 2003, signing with So So Def. The group recorded an album called Point of No Return for So So Def, but it never was released because Bailon and Williams became involved in the Disney Channel's series of films called The Cheetah Girls. The first of these, released in 2003, became such a big hit that its accompanying soundtrack also turned into a hit, effectively sapping the momentum of 3LW. Over the next five years, Cheetah Girls films and tours kept Bailon busy, but in 2008 the franchise ended, and Bailon also announced that 3LW was finished.

Bailon began working on an album for Island/Def Jam, but it never materialized. Instead of concentrating on music, Bailon pursued a career as an actor and celebrity, a decision assisted by her relationship with Rob Kardashian. As his girlfriend, Bailon appeared frequently on Keeping Up with the Kardashians until their breakup in 2009. That year, Bailon hosted several different shows on MTV, eventually leading to her hosting the reality show Empire Girls: Julissa and Adrienne. Acting kept her busy in the mid-2010s — a highlight was 2013's I'm in Love with a Church Girl — and she settled into hosting the syndicated daytime talk show The Real in 2013.

In 2016, Bailon married Christian singer/songwriter Israel Houghton and adopted his surname. She returned to music with the Christmas album New Tradiciones in 2017. ~ Stephen Thomas Erlewine 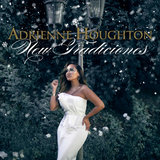 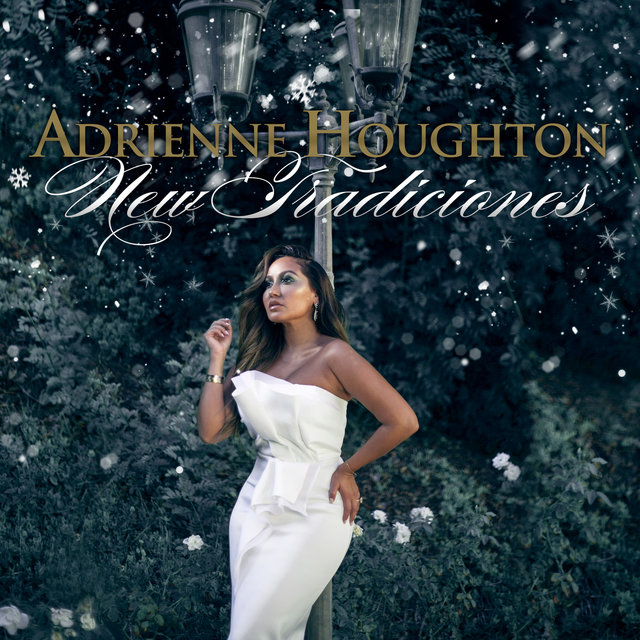 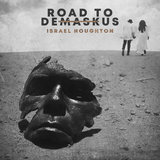