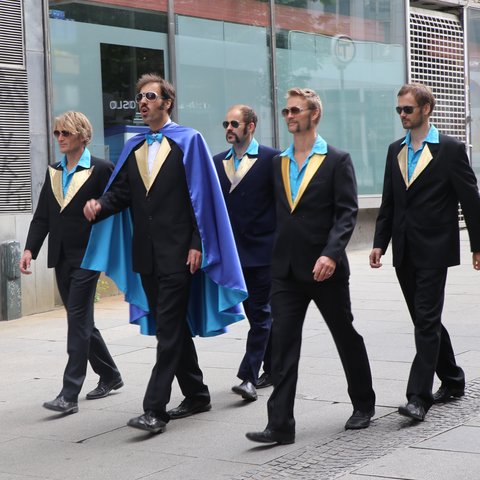 Tom Pelvis had recently returned from a musical pilgrimage to the American South, where he had met some of his musical heroes in person, including Memphis Soul legends Al Green and Steve Cropper. Tom Pelvis wanted The Mojos to follow in the R’n’B/Soul traditions of the ‘60s and ‘70s, but with the rest of the band members raised on polished ‘80s west coast pop like Toto, he decided to put together “Tom Pelvis’ Rock’n’Soul Seminar” to school the others.

This staked out the musical course for the band, who now presented themselves in matching suits with gold lapels. Tom Pelvis grew a “soul” mustache and started wearing a cape. They started rehearsing rare ‘60s soul songs as well as working out R’n’B arrangements on country songs by Willie Nelson.

In 2005, for their third live performance, the group was augmented by the female backup singers The Tuttettes. This show was recorded and released as “Live at Soria Moria” on Out Of Tune Records.

By the time of their show at Victoria Scene in 2012 they added percussionist Mighty Max to the lineup. The sound of The Mojos was getting funkier, and included a few Curtis Mayfield songs. The show was recorded for the soundtrack album “A Touch Of Soul”, and released in 2018. 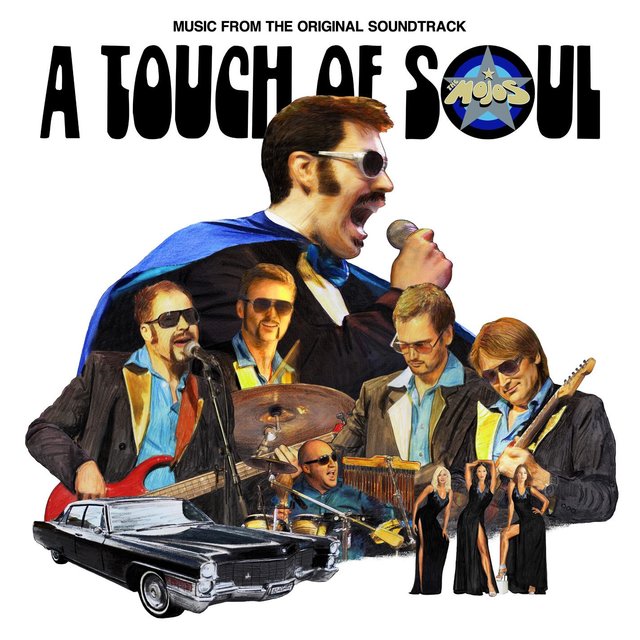 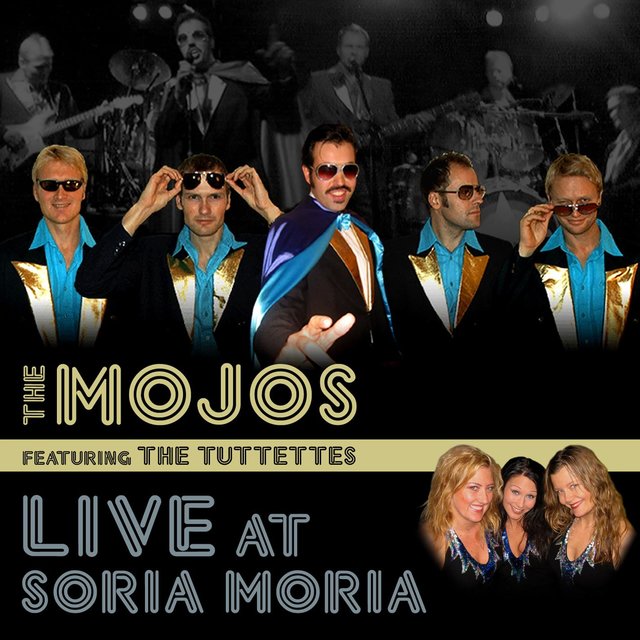 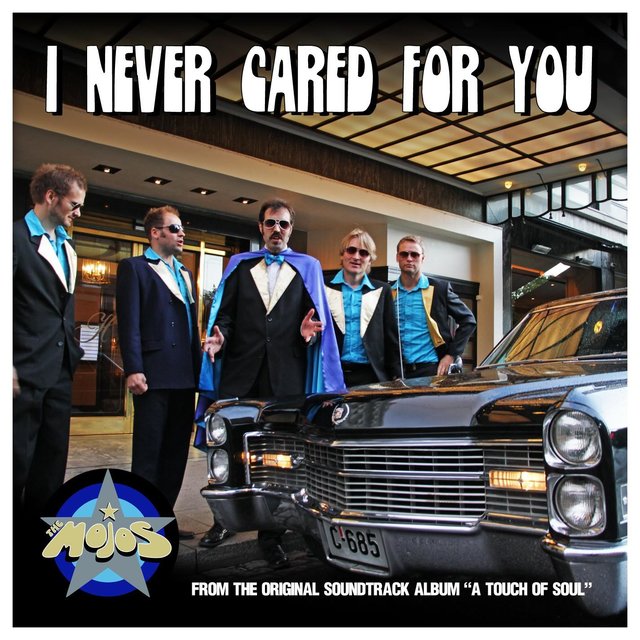 I Never Cared For You
Tom Pelvis & The Mojos