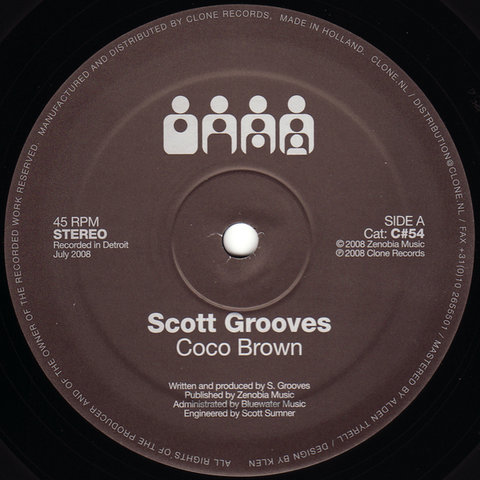 Yet another young name to add to the roster of soulful Detroit techno proteges who work in elements of house, Scott Grooves played keyboards for Kevin Saunderson's Inner City before working on production under his own name, with singles and an LP for Soma Records. While Grooves was growing up, his jazz-musician father influenced him to begin playing drums, keyboards and guitar. Though he continued to stress his musicianship, Grooves' time with Inner City and working in Record Time — Detroit's prime shop for techno — inspired him towards techno instead of jazz. After Scotland's Soma Records released his debut single "A New Day" in 1997, the following year brought a full-length, Pieces of a Dream. ~ John Bush 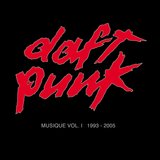 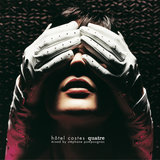 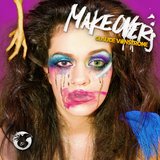 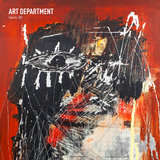 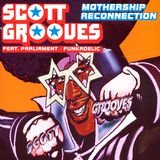 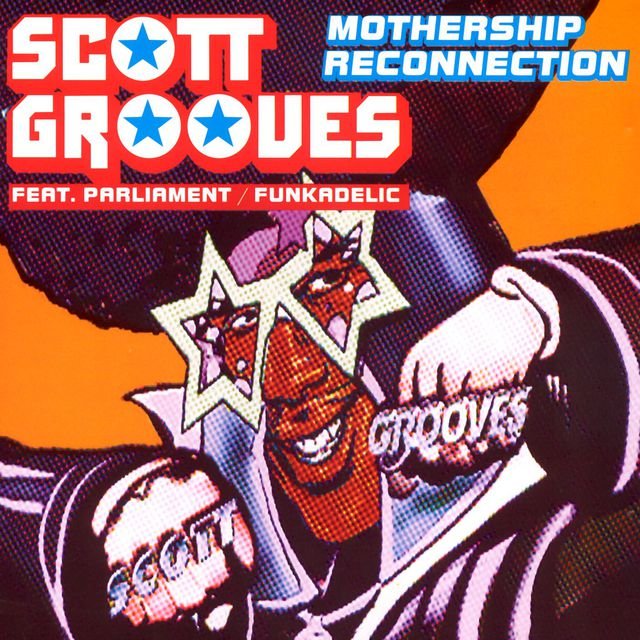 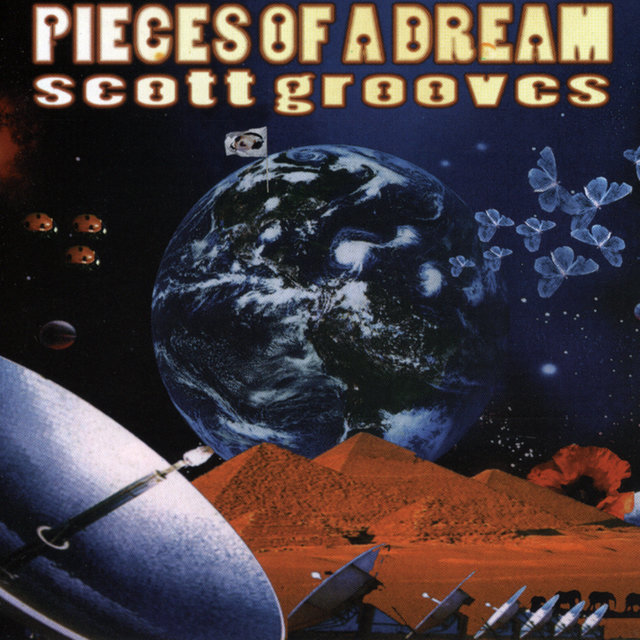 Pieces of a Dream
Scott Grooves 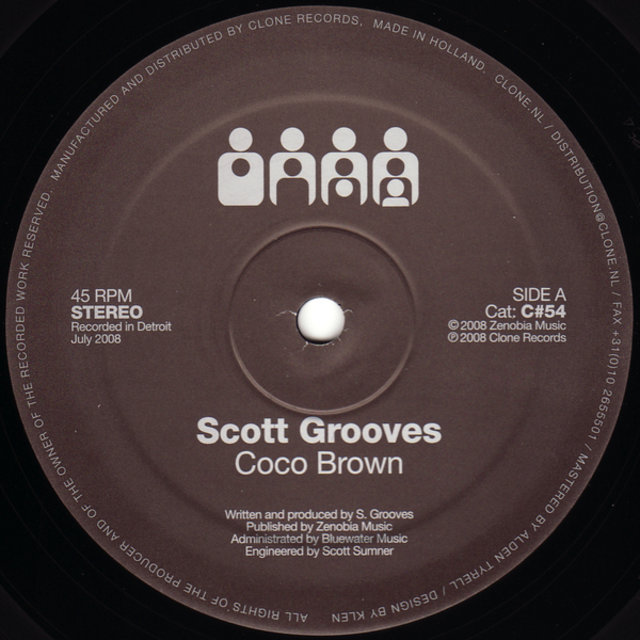 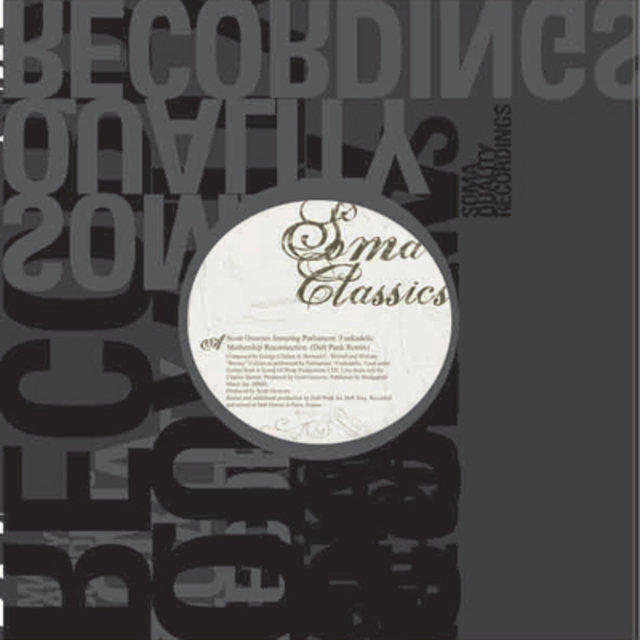 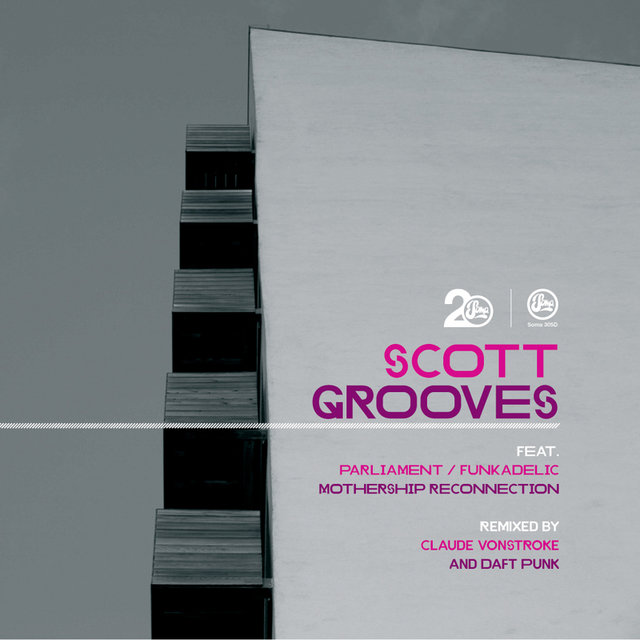 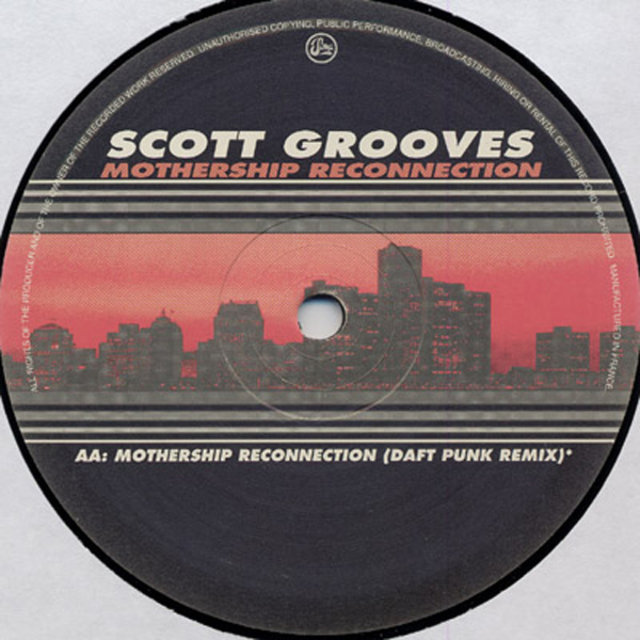 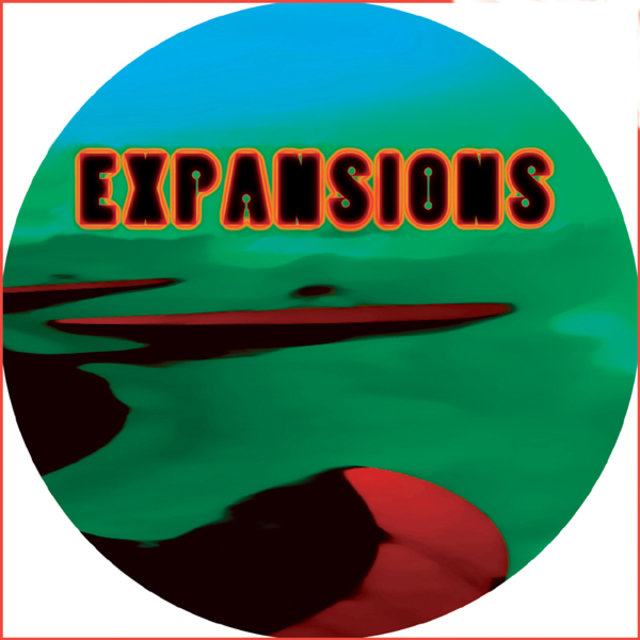 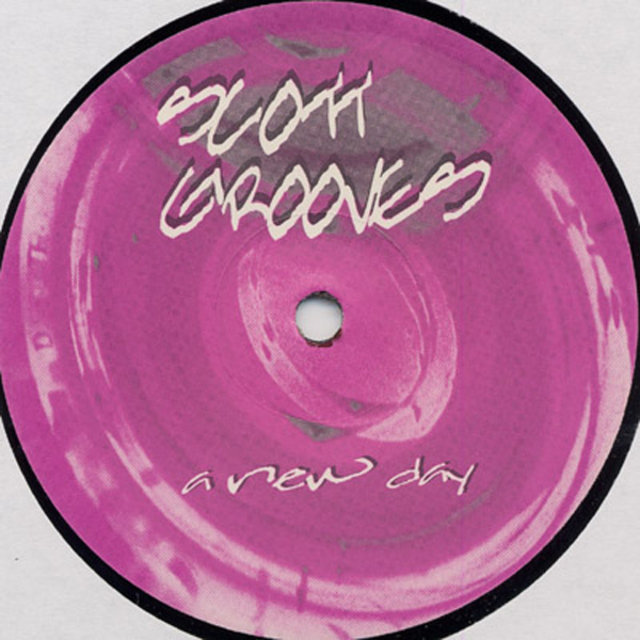 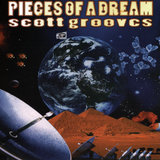 Pieces of a Dream