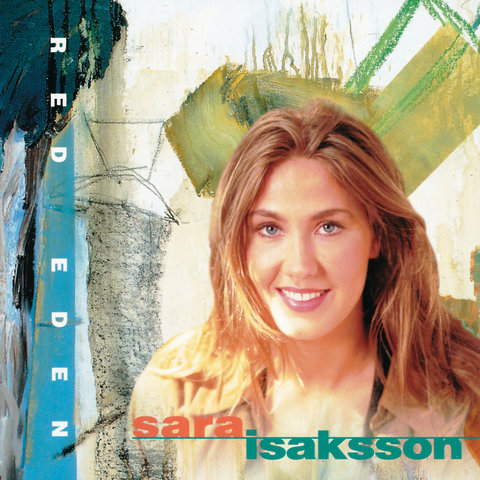 Sara Isaksson is a Swedish vocalist who made her solo album debut in 1995 but was most successful in later years in collaboration with others, in particular Rebecka Törnqvist and Anders Widmark. Born on February 19, 1971, she made her solo album debut in 1995 with Red Eden, an English-language country-rock album released on MCA. The album was a moderate hit, reaching number 24 on the Swedish albums chart and spawning the single "May." Follow-up album Walking Through and By (1996) and its accompanying single, "Shifting Dream," were less successful, however, and Isaksson's solo tenure on MCA came to a close. In subsequent years she found work as a backup vocalist on a variety of projects. More notably, she joined the band Gloria, in which she sang alongside jazz-pop vocalist Törnqvist. The band released two albums, Gloria (1999) and People Like You and Me (2003), the first of which reached number 13 on the Swedish albums chart, the latter number 26. In 2006 Isaksson and Törnqvist teamed up as a vocal duo for the release of Fire in the Hole, an album of Steely Dan covers that was fairly popular, reaching the Top 30. Meanwhile, Isaksson also collaborated with pianist Widmark on the albums Anders Widmark Featuring Sara Isaksson (2002) and Pool of Happiness (2008), the latter of which was a Top Ten hit. ~ Jason Birchmeier 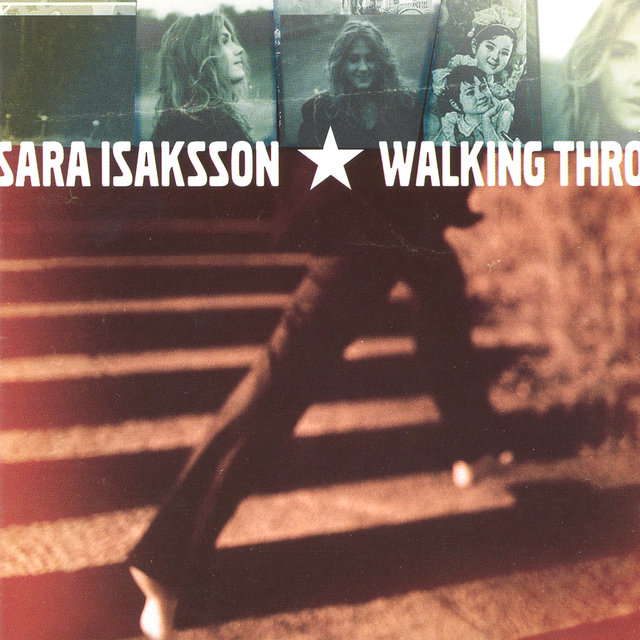 Walking Through And By
Sara Isaksson 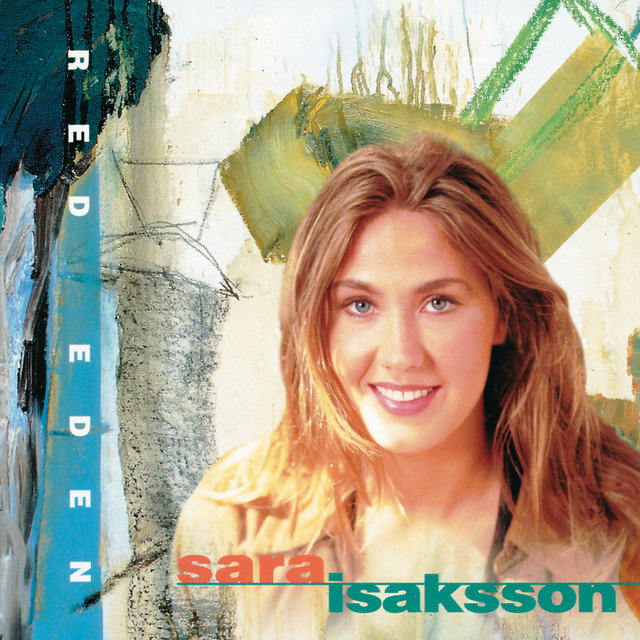