Danny Driver is a British pianist. He studied at the University of Cambridge, pursuing courses in the natural sciences before he decided to attend the Royal College of Music. In 2001 he won two major competitions, the Royal Over-Seas League Competition Keyboard Award, and the BBC 2 Young Musician of the Year Competition. He subsequently gave his first of many recitals at Wigmore Hall and began appearing with orchestras around the United Kingdom, including the Royal Philharmonic Orchestra, the BBC Scottish Symphony Orchestra, the RTÉ Concert Orchestra, and the Orchestra of the Age of Enlightenment. At his 2011 debut at the Proms, he played the humorous Concerto Popolare (A Piano Concerto to End All Piano Concertos) by Franz Reizenstein, a work originally performed at the first Hoffnung Festival. Driver is known for promoting the music of unjustly neglected composers. His recordings of works by York Bowen, Erik Chisholm, Mily Balakirev, and Benjamin Dale have garnered critical attention, and he also includes piano music by Eugen d'Albert, Nikolay Medtner, Max Reger, Clara Schumann, and Richard Strauss in his piano recitals. He is married to American conductor Rebecca Miller, and together they gave the American premiere of Bowen's Piano Concerto No. 3 in 2009. Driver records on Hyperion. 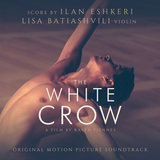 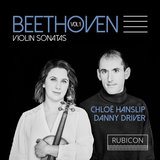 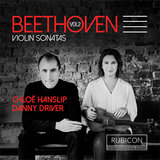 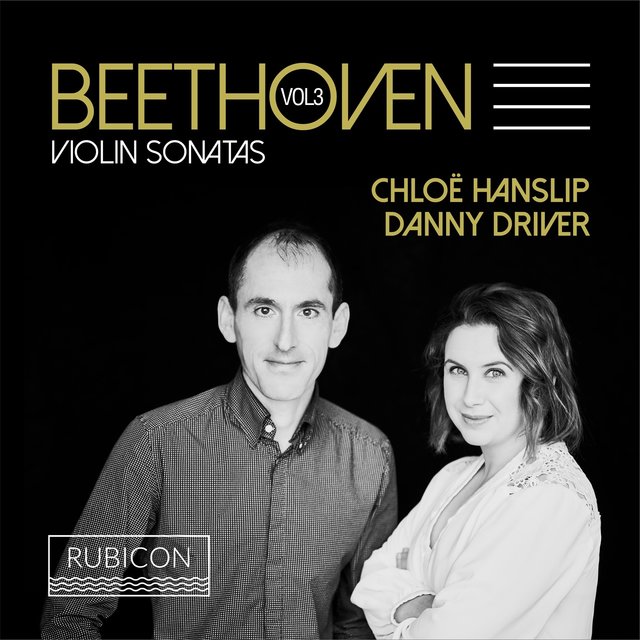 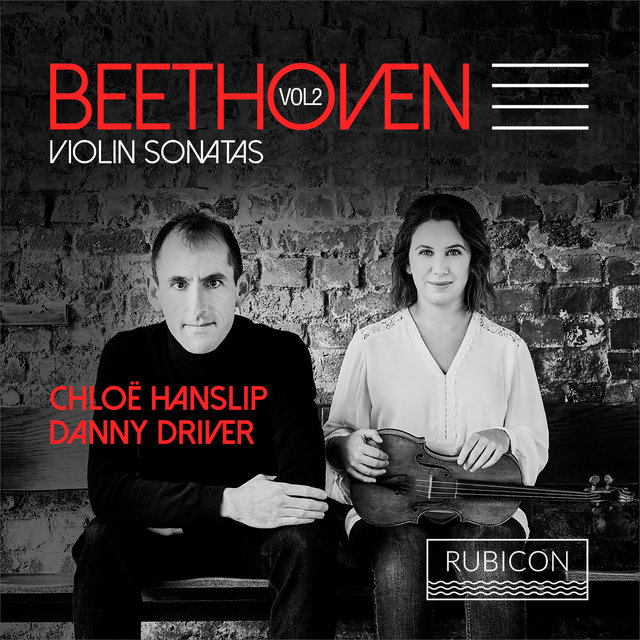 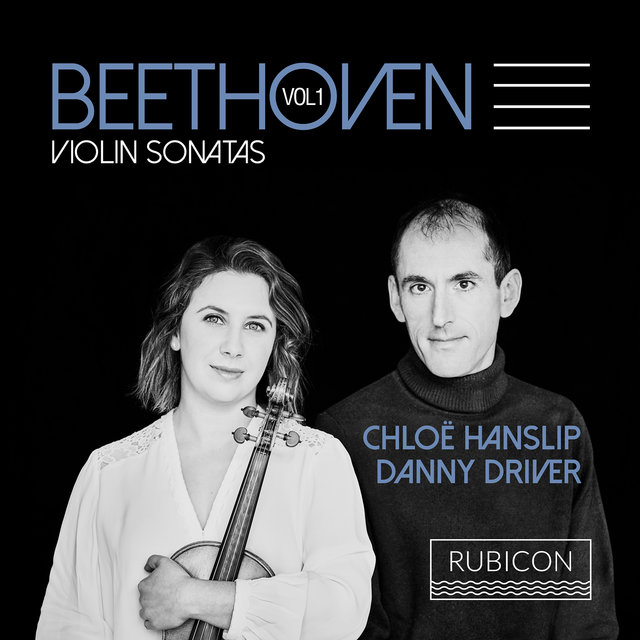