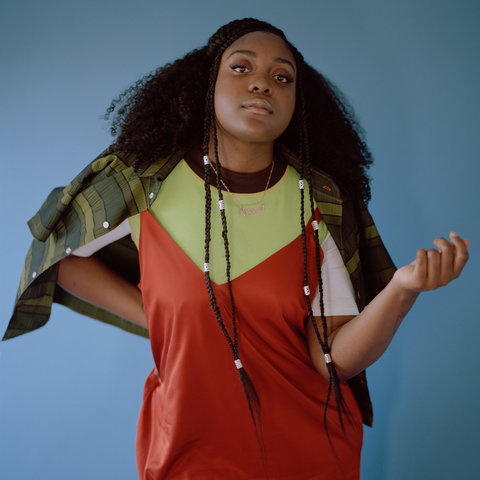 The poetic, down-to-earth style of Noname exhibits inspirations including Lauryn Hill and Andre 3000, but the rapper has paved a lane for herself with the observant and unflappable verses that shade the full-lengths Telefone (2016) and Room 25 (2018).

Born Fatimah Warner in Chicago's Bronzeville neighborhood, Noname frequented open-mike nights and slam poetry competitions when she wasn't volunteering with the local YOUMedia arts program. Her audience began to widen in 2013, the year she appeared on Mick Jenkins' Trees & Truths and Chance the Rapper's Acid Rap. After she guested on Jenkins' The Waters, Donnie Trumpet & the Social Experiment's Surf, Chance the Rapper's Coloring Book, and Jamila Woods' HEAVN, among other releases, she made her proper debut in July 2016 with the self-issued Telefone. Three years in the making, its reflective coming-of-age tales featured productions from a strictly Chicagoan cast of Cam O'bi, Phoelix, Saba, and Monte Booker. The mixtape landed in year-end lists from numerous publications, and Coloring Book shortly thereafter won a Grammy Award for Best Rap Album, consequently increasing anticipation for Noname's follow-up project. Recorded during a monthlong period following touring and a move to Los Angeles, the comparatively expansive Room 25 — with Phoelix the lone production collaborator — arrived in September 2018. ~ Neil Z. Yeung & Andy Kellman 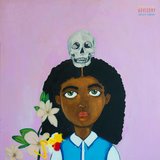 All I Need (feat. Xavier Omär) 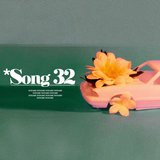 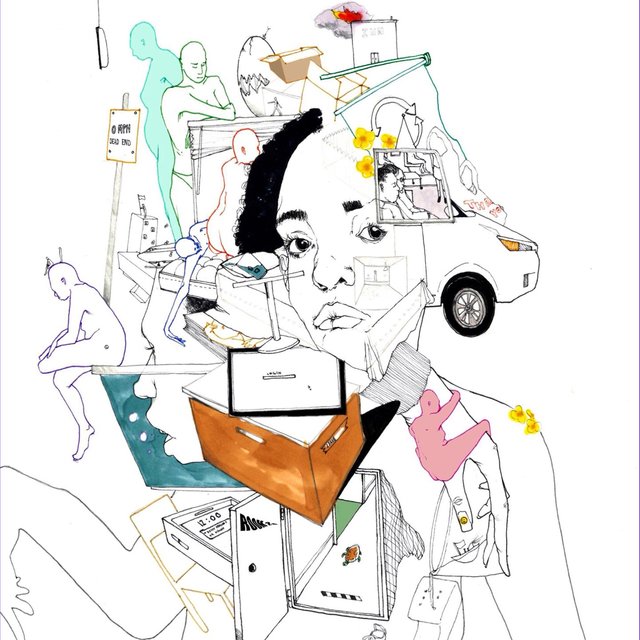 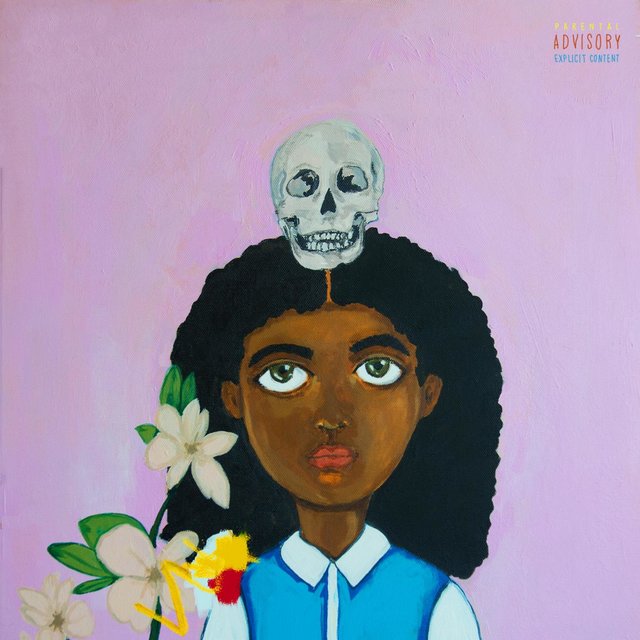 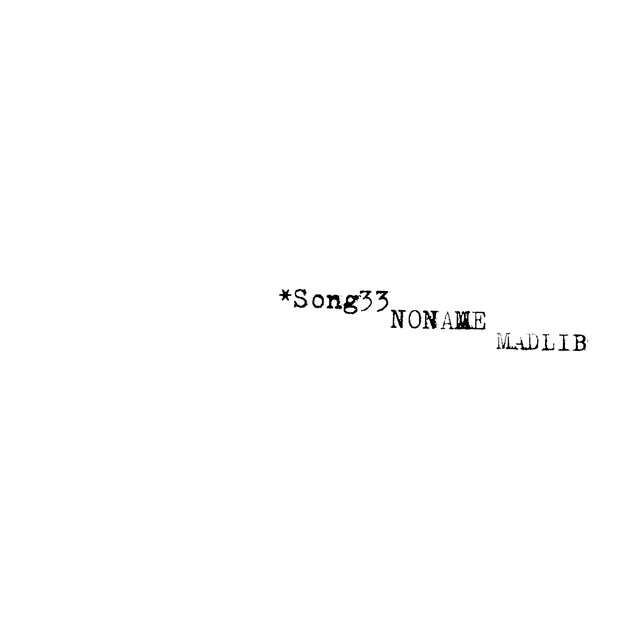 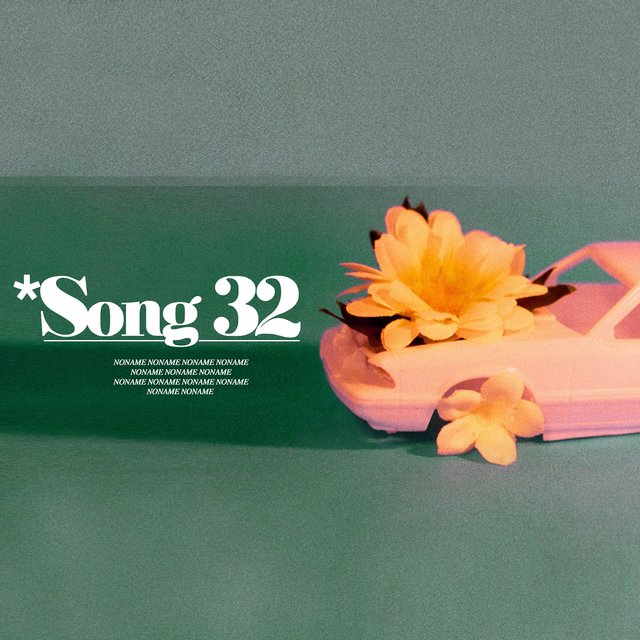 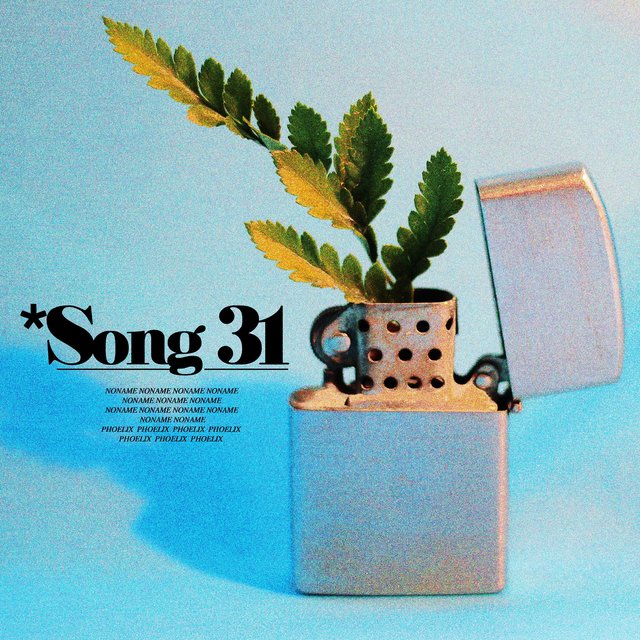